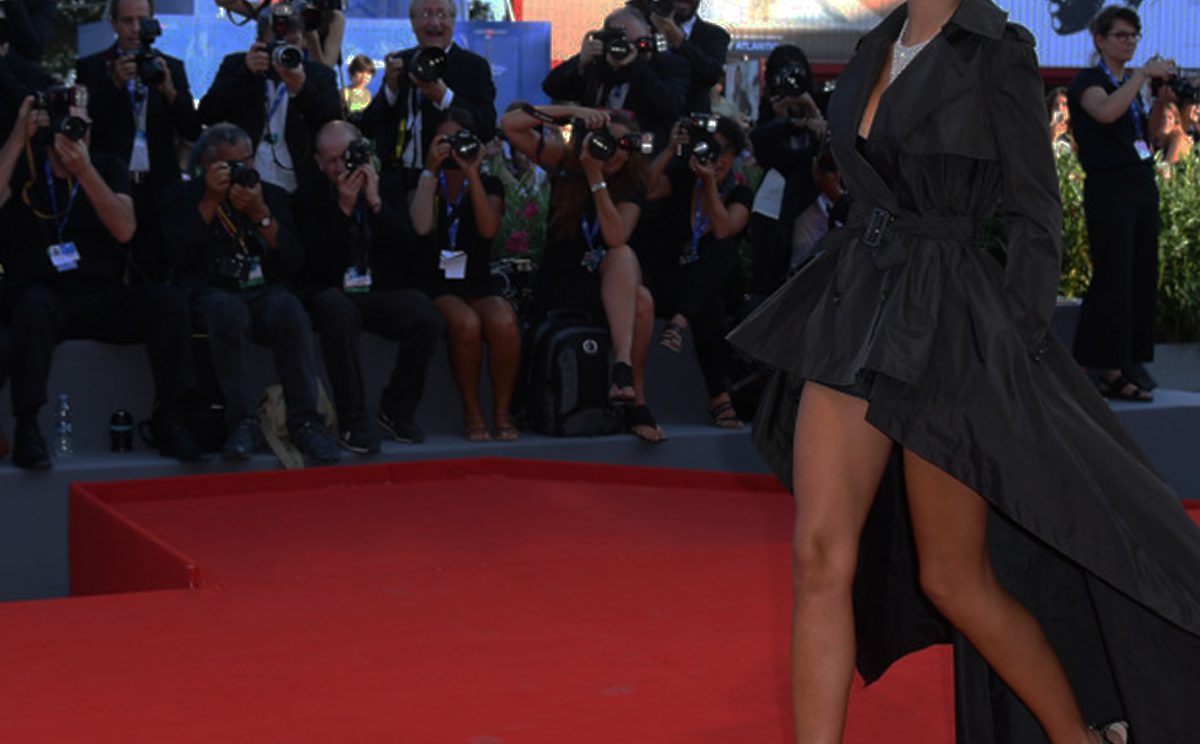 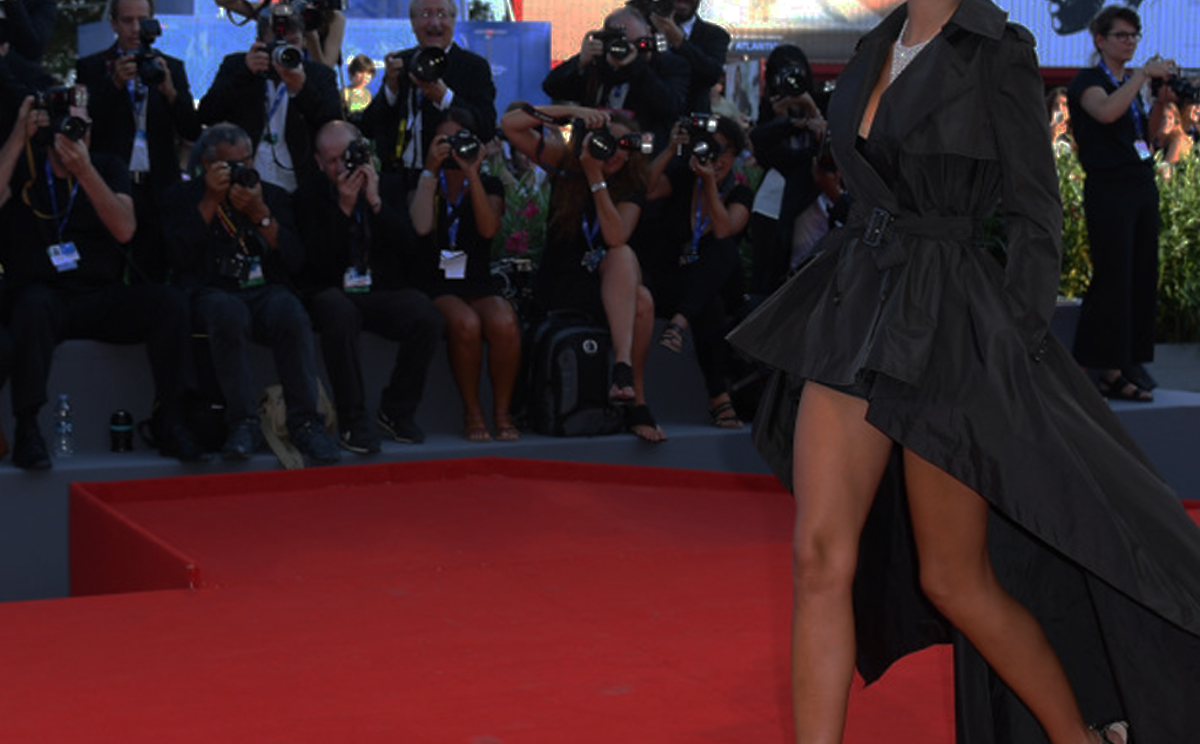 Berkeley Bespoke had the pleasure to attend a fascinating Mother! premiere at the Venice Film Festival, which was described as one of the most interesting films of the year.

The aim of the Festival is to raise awareness and promote the various aspects of international cinema in all its forms: as art, entertainment and as an industry, in a spirit of freedom and dialogue. The Festival also organises retrospectives and tributes to major figures as a contribution towards a better understanding of the history of cinema. 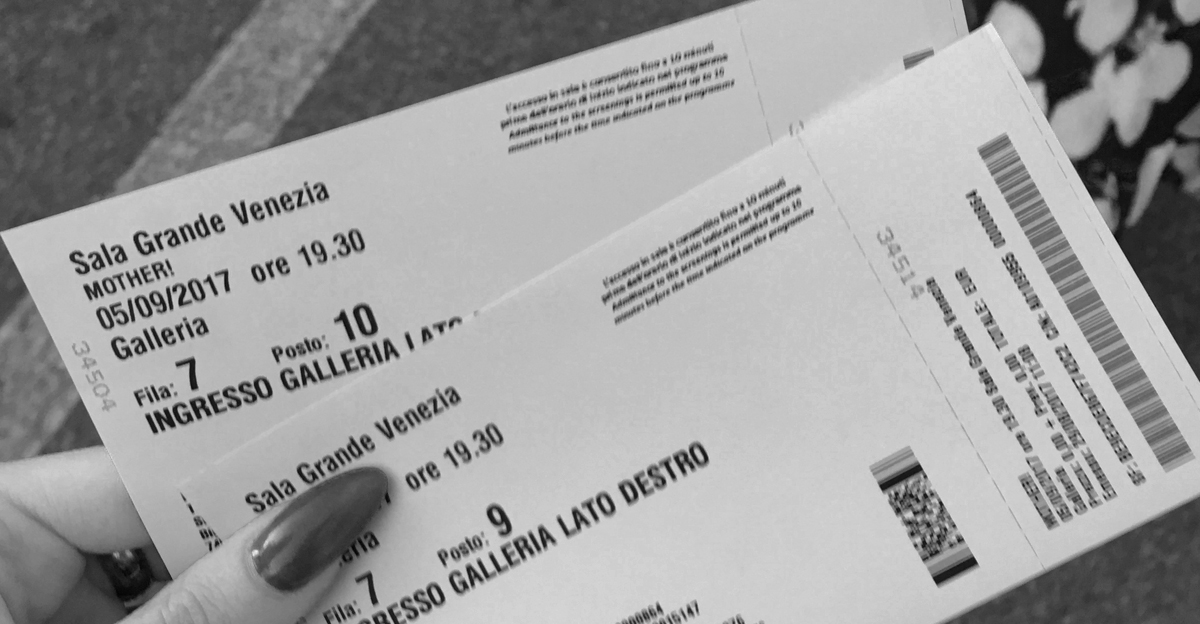 Special invitation to the premiere of Mother! 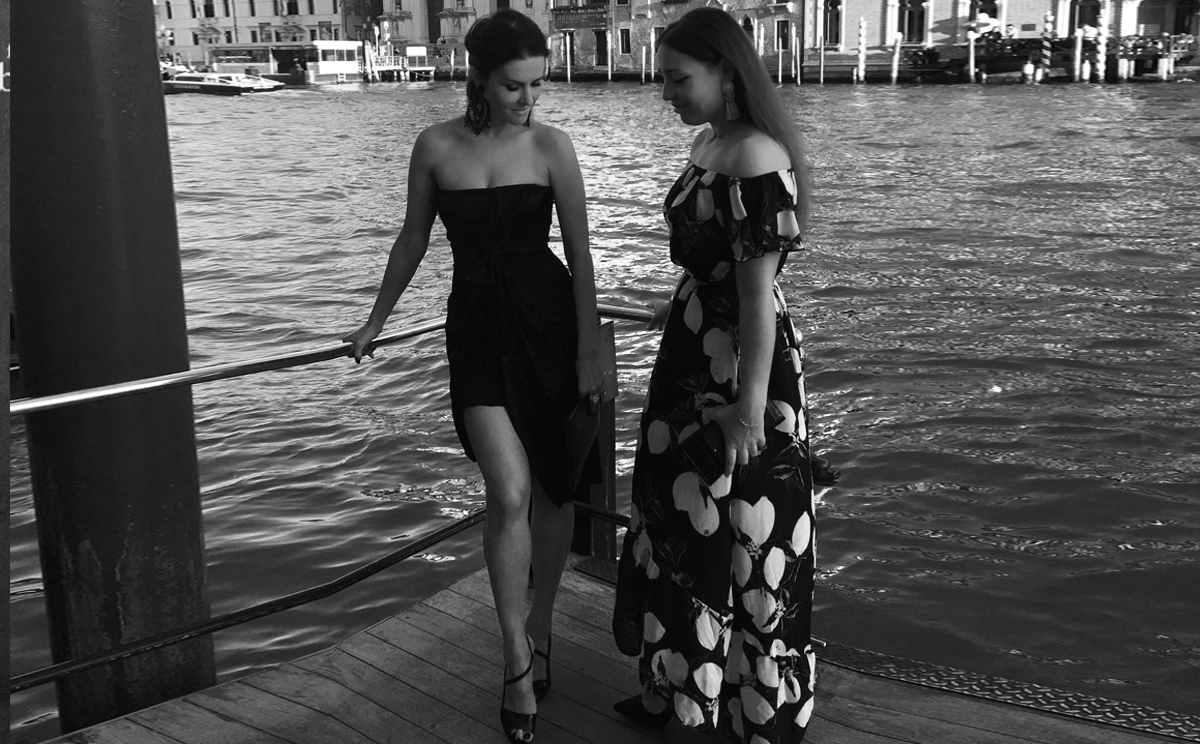 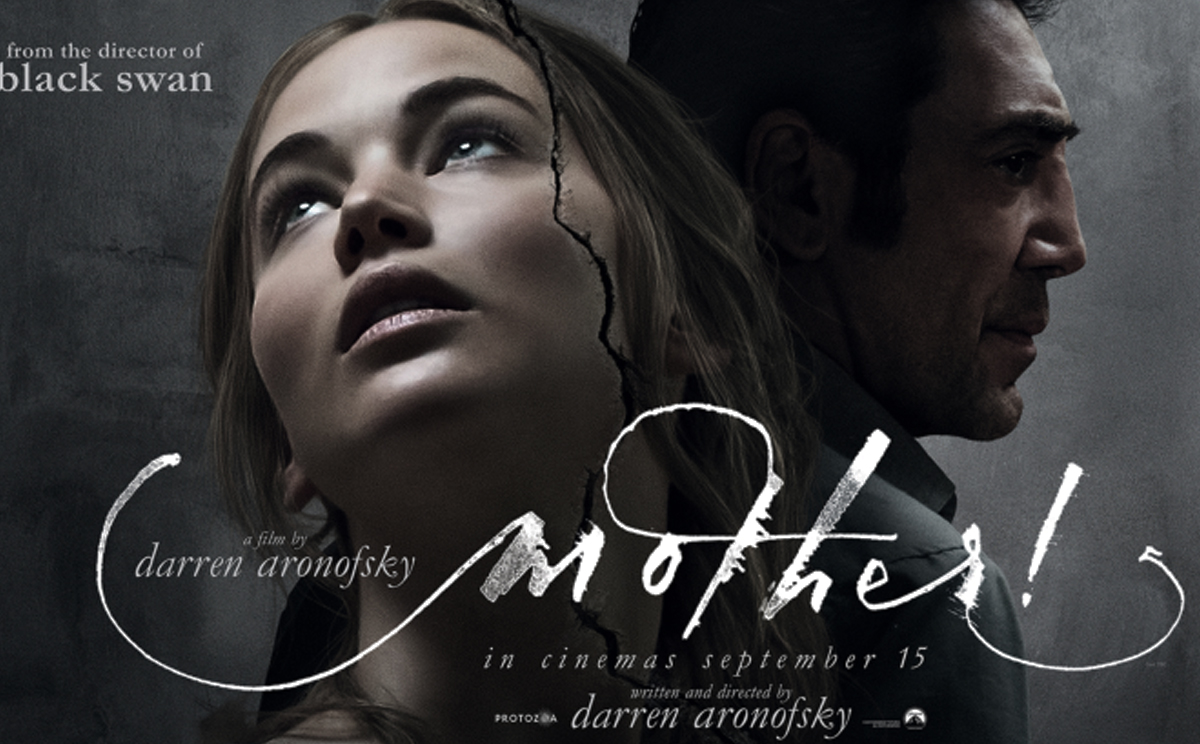 Mother! an American horror film written and directed by Darren Aronofsky, and starring Jennifer Lawrence, Javier Bardem, Ed Harris and Michelle Pfeiffer. The plot follows a young woman whose tranquil life with her husband at their country home is disrupted by the arrival of a mysterious couple. The mysterious couple’s personal family drama spills over into the house leading to the death of their son and a memorial service held at their house.

Mother! was selected to compete for the Golden Lion at the 74th Venice International Film Festival.

The film reached its first screening under a tight veil of secrecy, scant on plot descriptions and with a smattering of enigmatic posters and trailers; written and directed by Darren Aronofsky, it stars Jennifer Lawrence and Javier Bardem as a couple whose quaint existence is brutally interrupted by the arrival of uninvited guests. 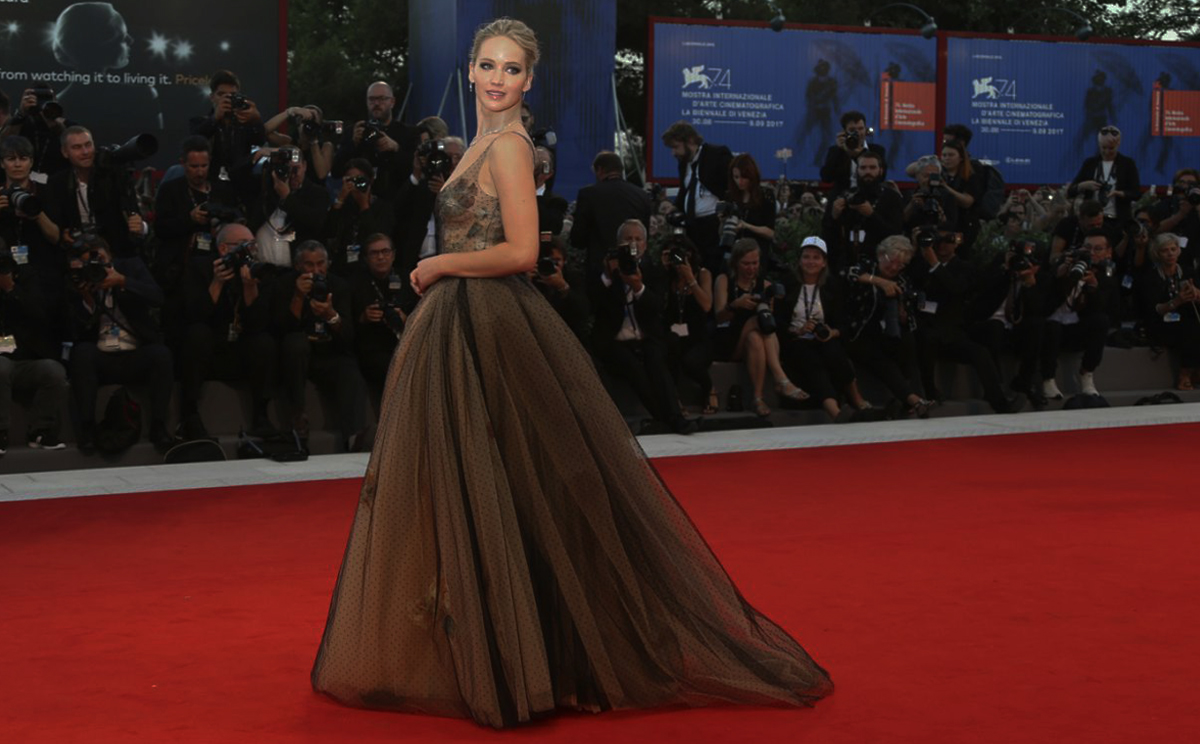 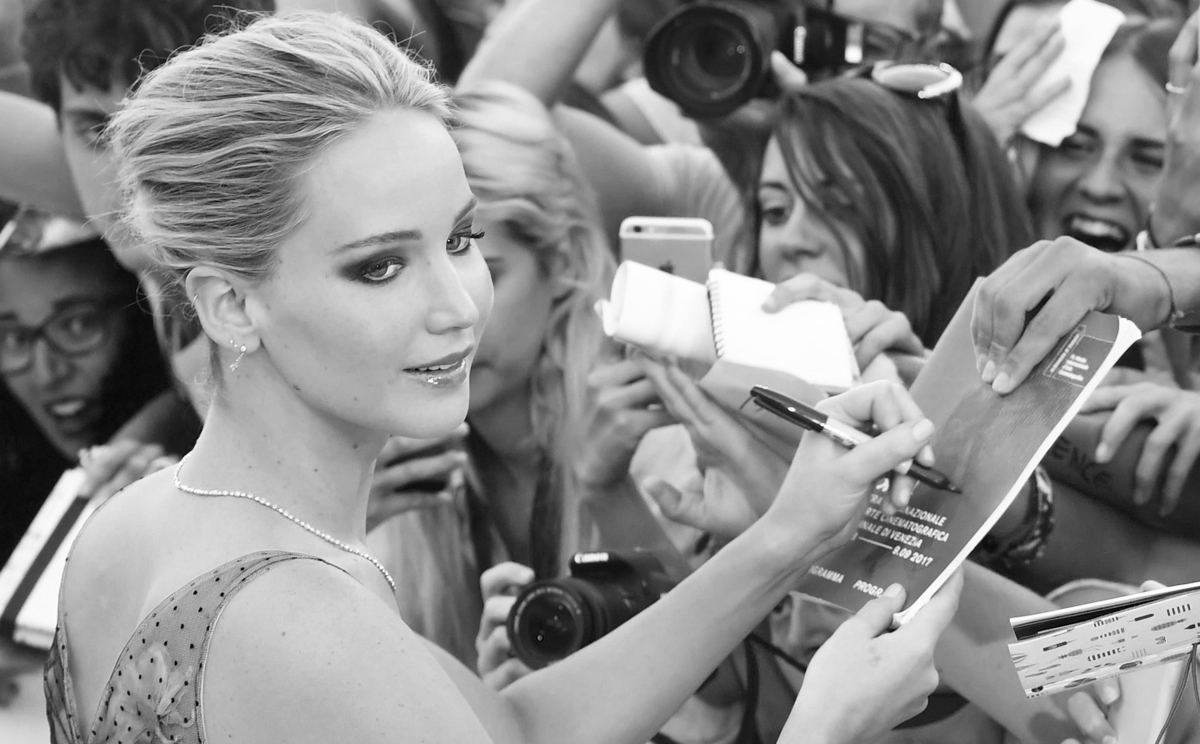 Where did we stay? 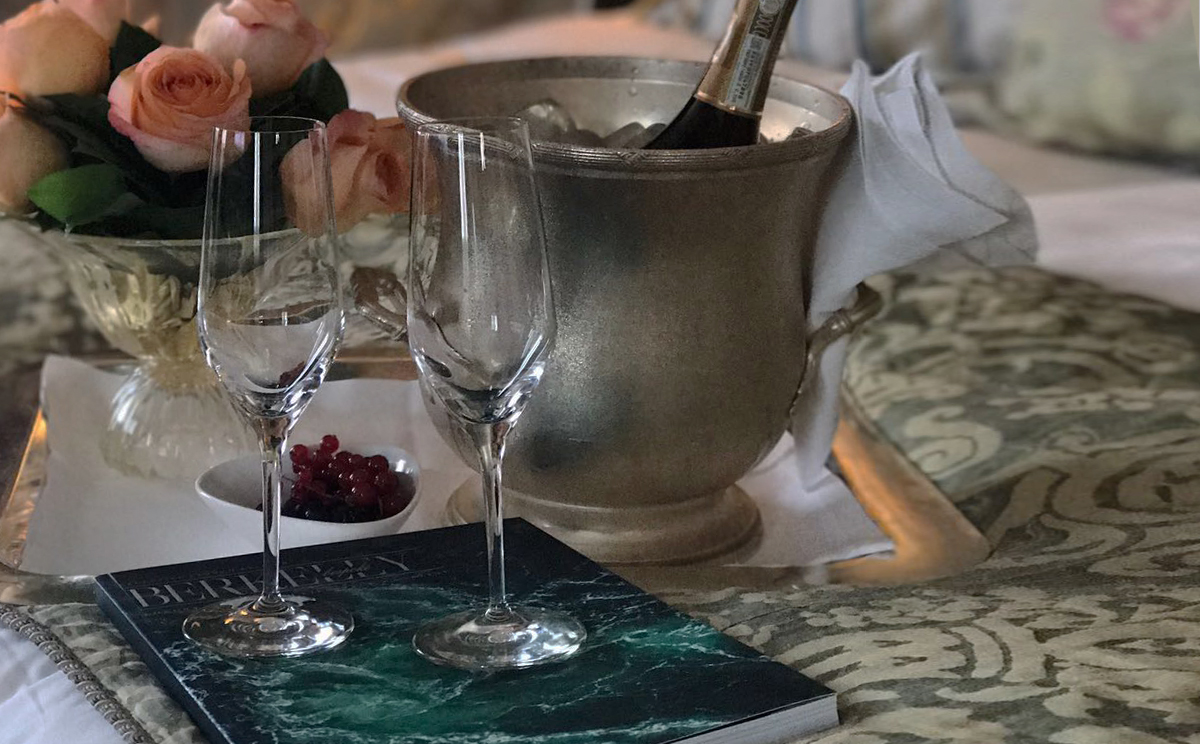 Arrival to the Gritti Palace, Venice 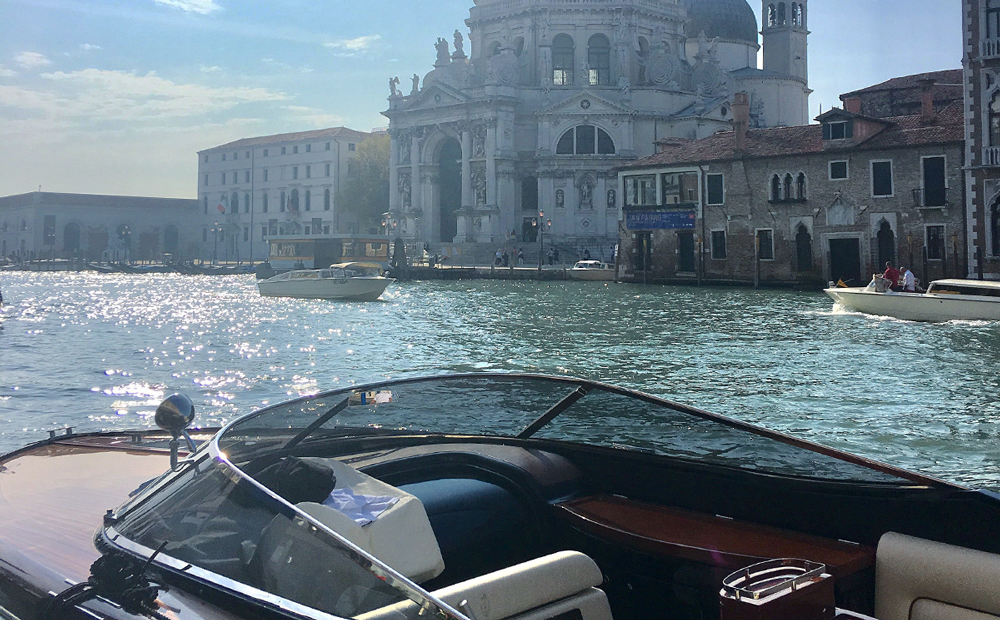 The majestic Gritti Palace is where history and culture are met with renewed Venetian style. A place of exceptional art and elegance, the restored Gritti Palace retains its reassuringly intimate and familiar feel. The Gritti is known for impassioned service, a delectable culinary experience and an intimate wellness haven. The reference point for the world’s elite at international city events such as the Biennale, Carnaval and Venice Film Festival.
After a meticulous restoration, explore the hotel’s original wooden ceilings, original entrance flooring, dressing-table mirrors and 18th century wall lamps, hand-made in Murano, and more. The epitome of luxury, the Gritti Signature Suite Collection showcases the hotel’s rich historical past.

Where did we had lunch? 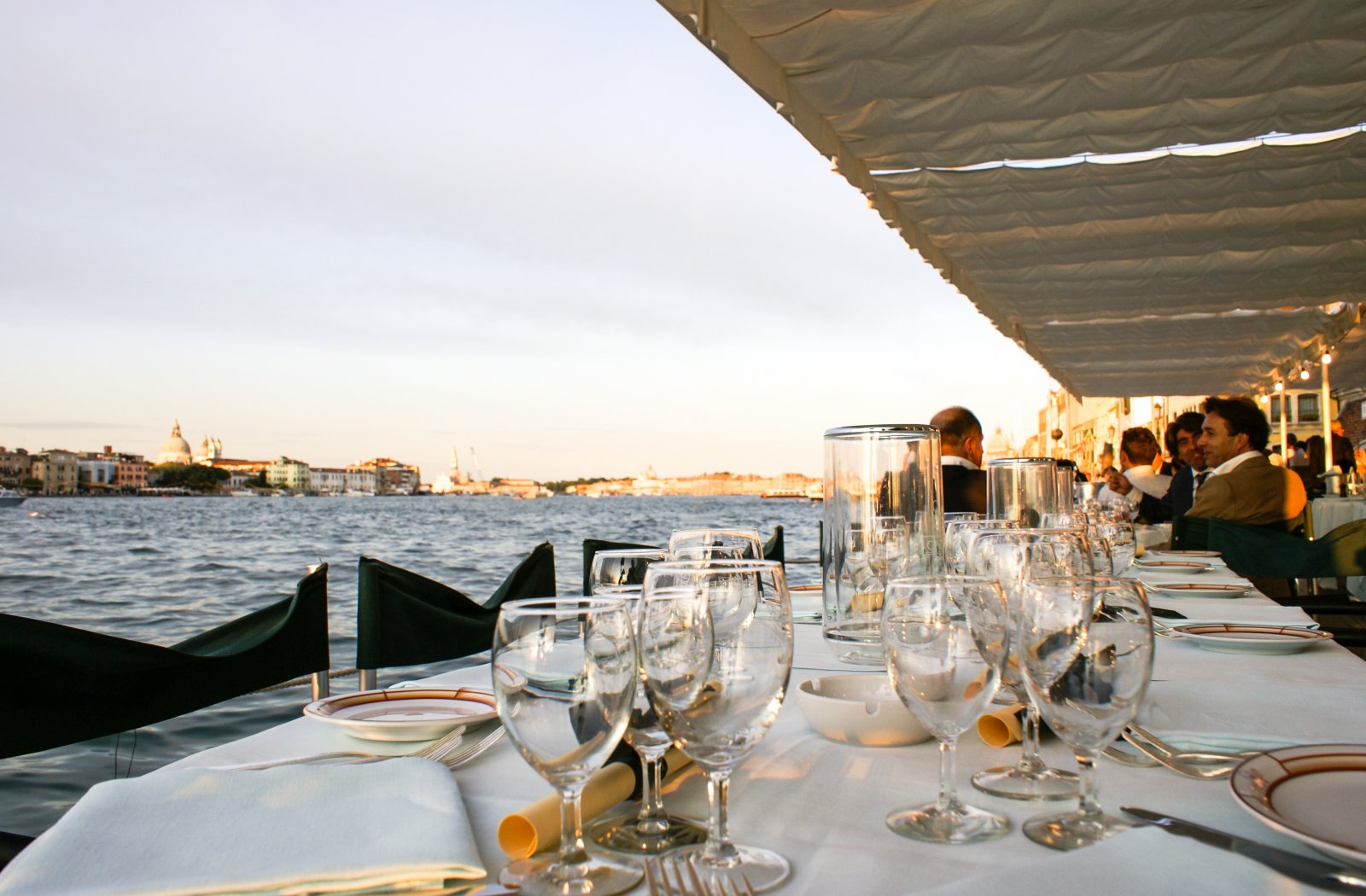 Harry’s Dolci, bar and restaurant, offers a peaceful view of the Canal with outdoors tables facing the Giudecca Canal. The people at the famed Harry’s Dolci have established their latest enclave far from the maddening crowds of Piazza San Marco on this rarely visited island.
From the quayside windows of this chic place, you can watch seagoing vessels, from yachts to lagoon barges. White napery and uniformed waiters grace a modern room, where no one minds if you order only coffee and ice cream or perhaps a selection from the menu.