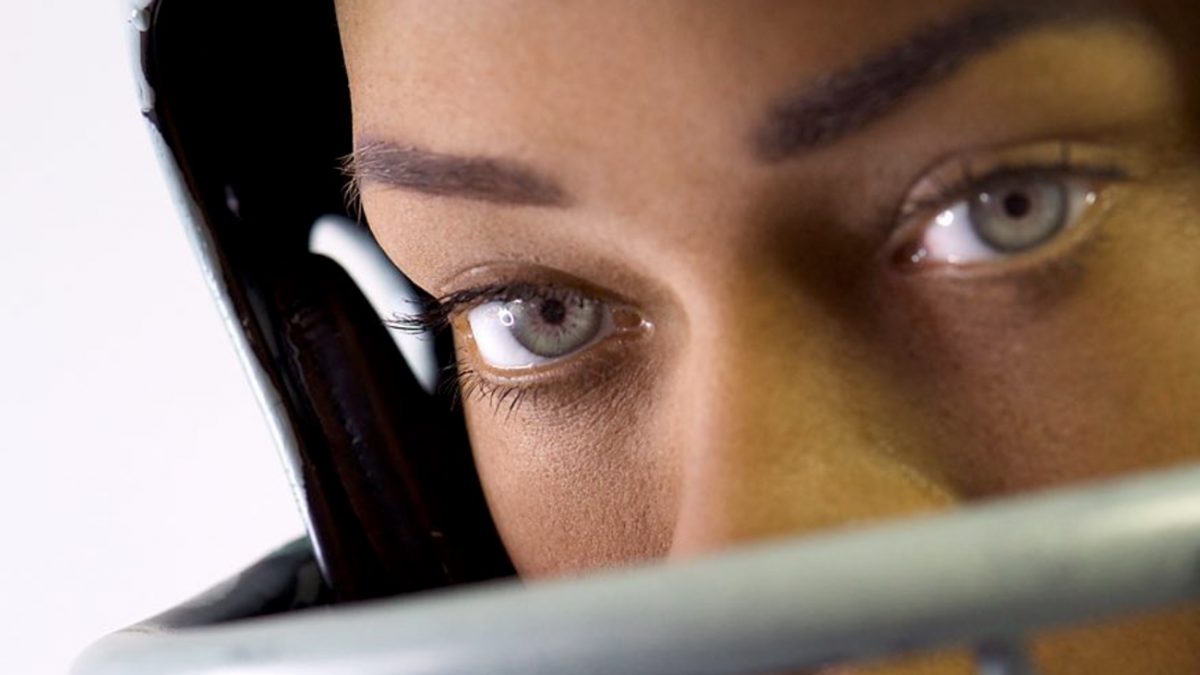 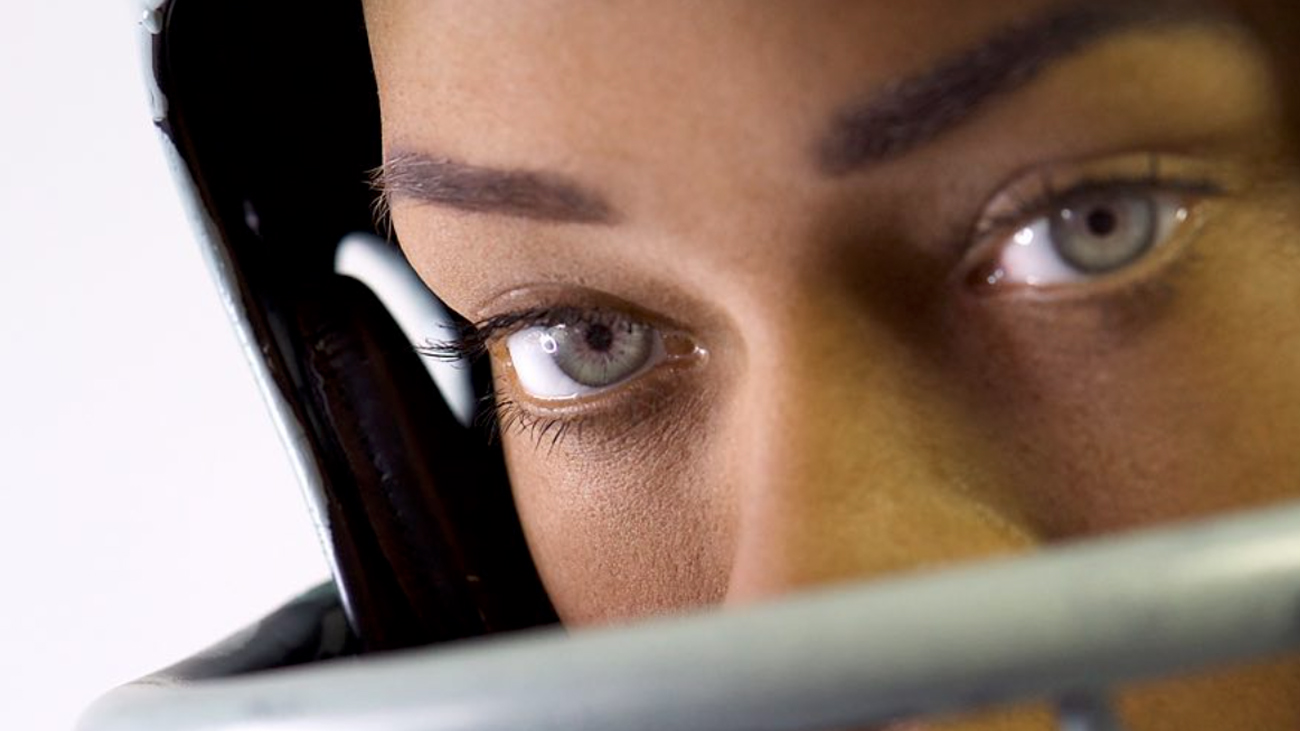 “Looking at art in general, I was always thinking that hyperrealism is the top level of art,” 30-year-old sculptor Edgar Askelovic muses. He has previously famously made a strangely life-like sculpture of Kate Moss and a fictitious 83-year-old Andy Warhol.

Askelovic is based in Europe. He wouldn’t select a city where he’s from, for he’s always on the go. “I migrate too often,” he laughs. As a child, he realised he could draw well. “When I finished school, I understood that I could only do art and I am interested in art only.” He enrolled in art academies and specialised in sculpture.

Later in 2010, Askelovic completed his first hyperrealist sculpture titled “Begging Queen”. He modeled the reigning Queen of England, Elizabeth II and left the sculpture on the streets. “It was my first experience in portrait sculpting. My goal was to sculpt as real as possible.” To him, the ability to recreate a life-like human is perhaps the tallest order for an artist. 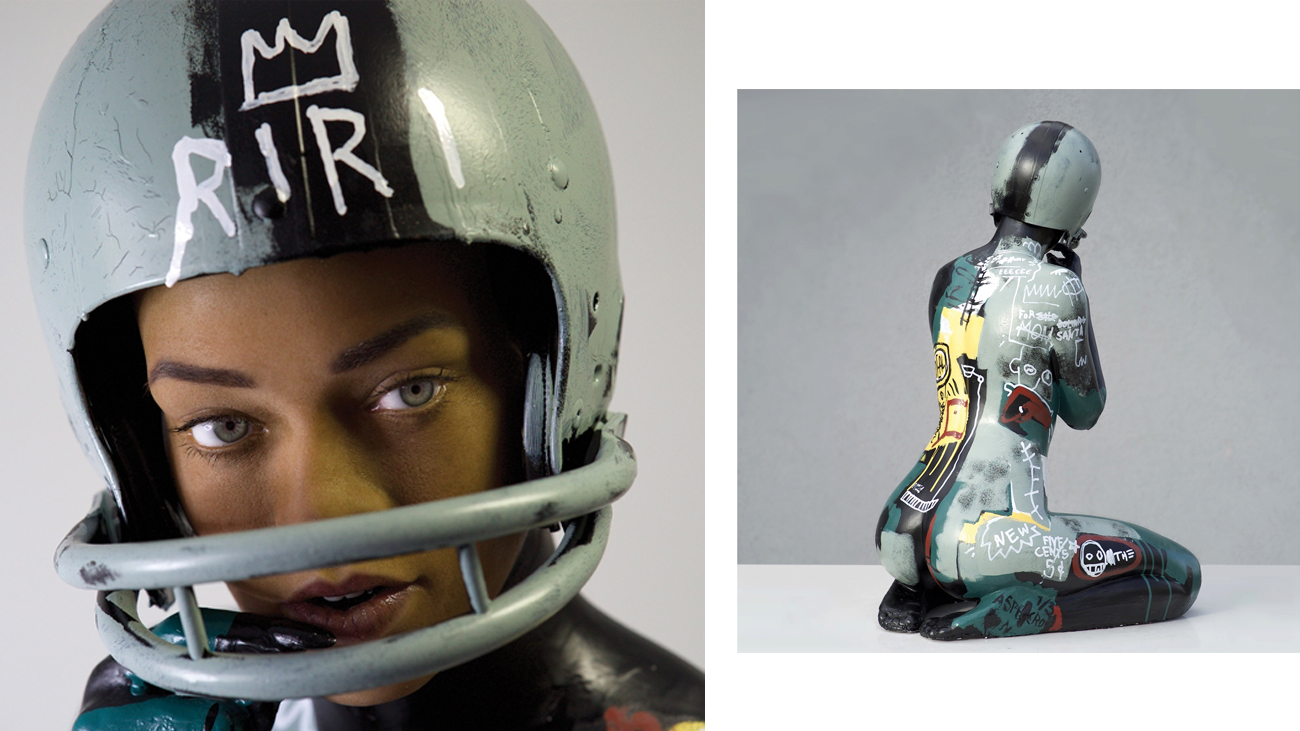 Askelovic observes, “Most hyperrealist artists are males. I believe that the reason why they create realistic sculptures is that males cannot give birth but wish to recoup this feeling.”

“I believe that through eyes, you can convey character and soul.” But for now, Askelovic thinks that this is one technical challenge that hyperrealistic artists like himself still cannot reach”. 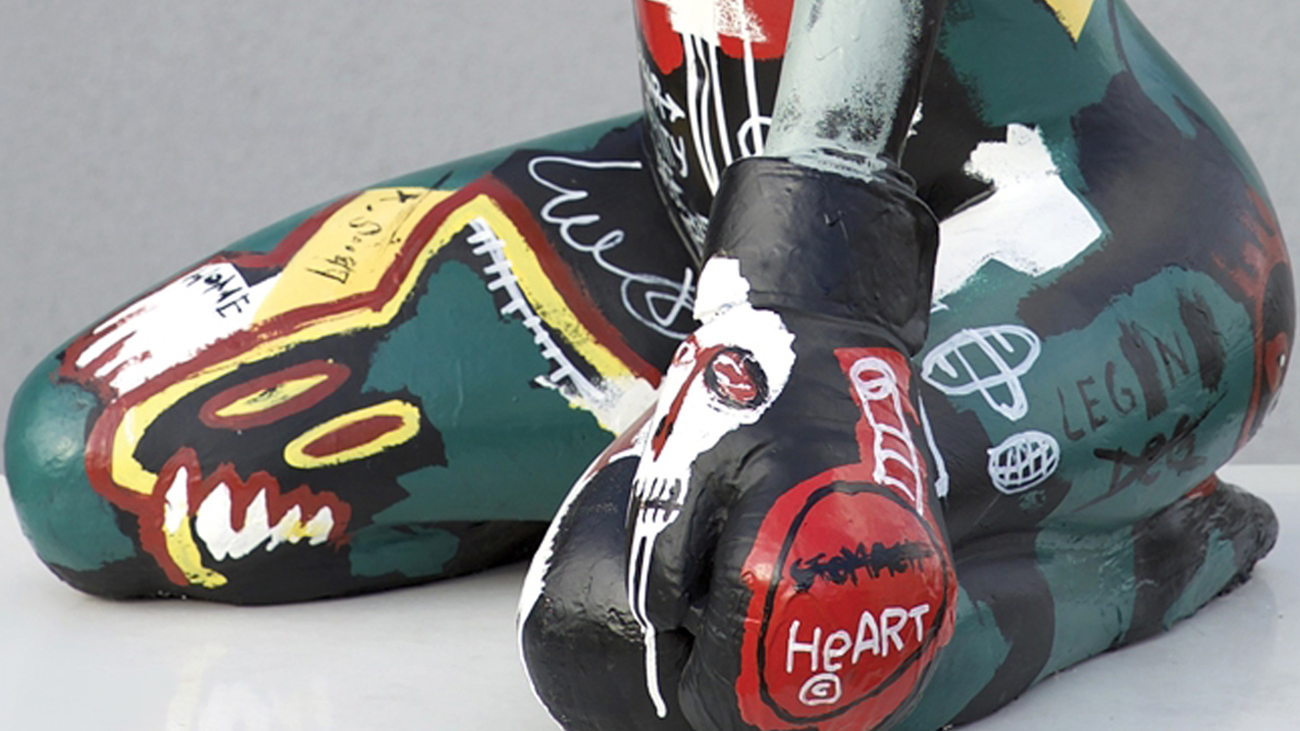 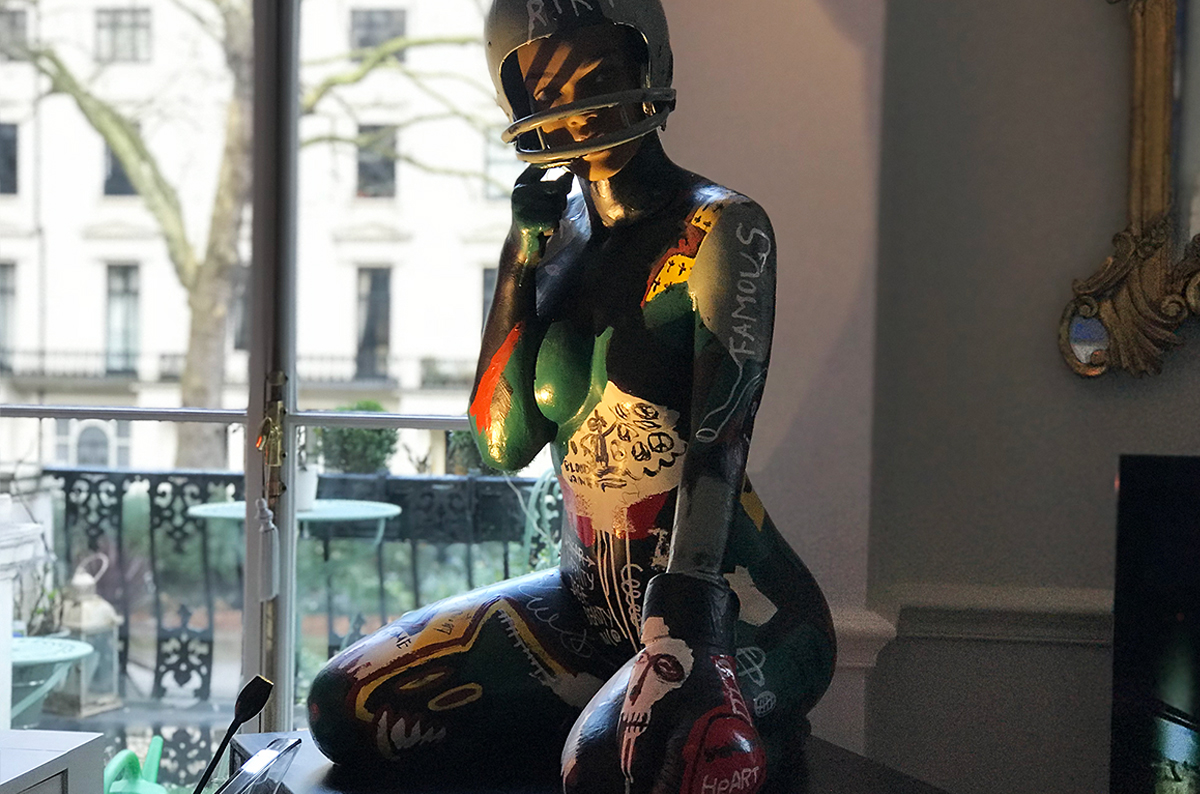 Edgar has studied art technique and art history at Vilnius Art Academy. Following that he came to Birmingham as a student by the ERASMUS exchange programme in February 2009 and decided to stay in the United Kingdom to finish his Fine Art Bachelors degree at Birmingham City University, where he found his art direction and style.

When he was younger, he was impressed by the Hyper-realistic artists’ works. Currently, outside of work, Edgar is doing lifelike, lifesize realistic sculptures from silicone, fiberglass and resin. He likes to experiment with different styles, size and materials. He is interested in anatomy and how it affects on personality. Edgar loves to use his hands in the art world, and present something that makes people believe. In each artwork comes a different story. 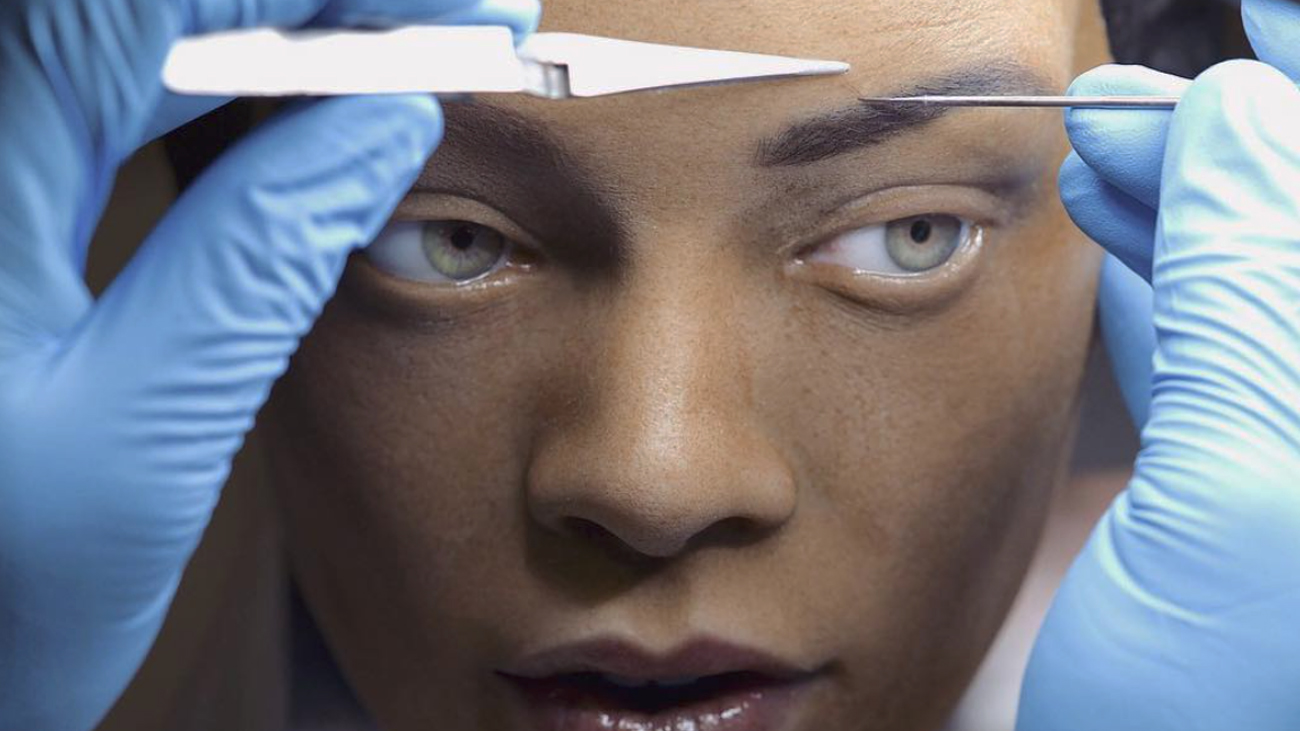 JD Malat Gallery aims to provide a platform for talented emerging and established artists to promote themselves and their work. Presenting an opportunity for artists to gain international acclaim, helping to showcase their work in prestigious collections, museums and foundations. JD Malat Gallery also advises new and renowned collectors on building and growing their collections. 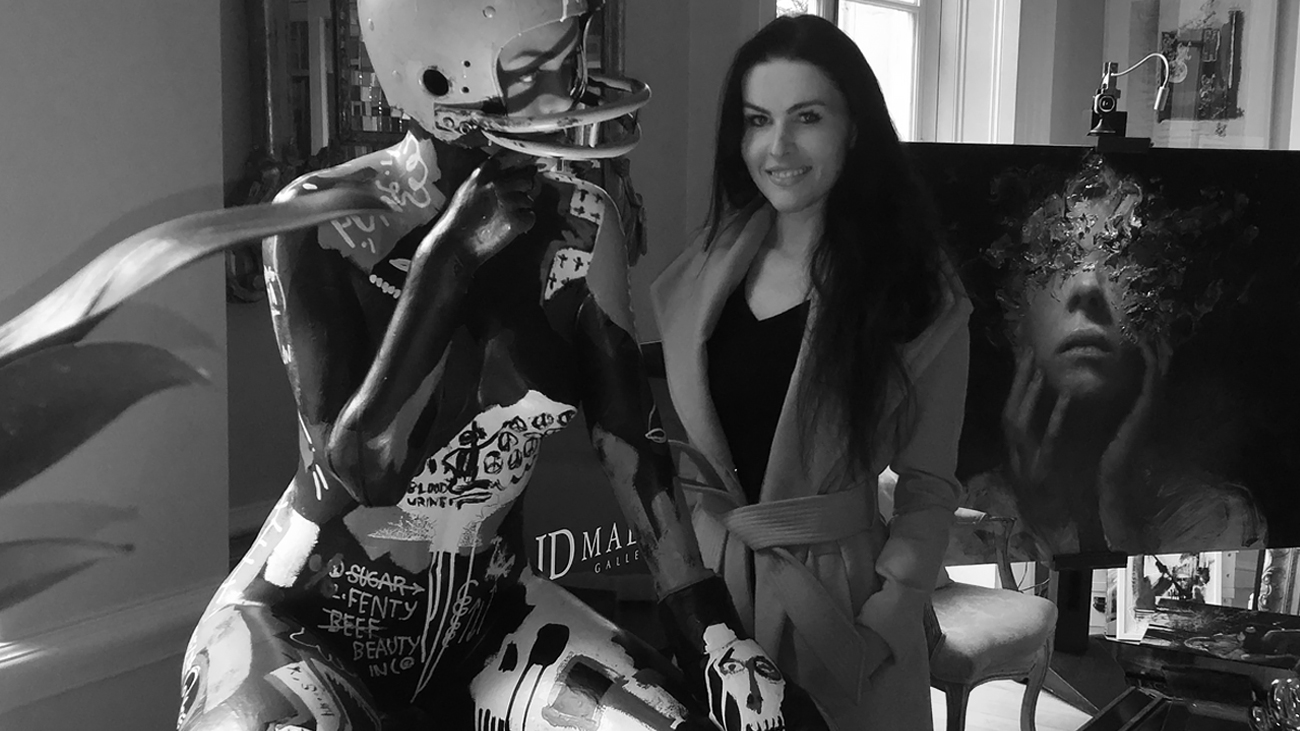