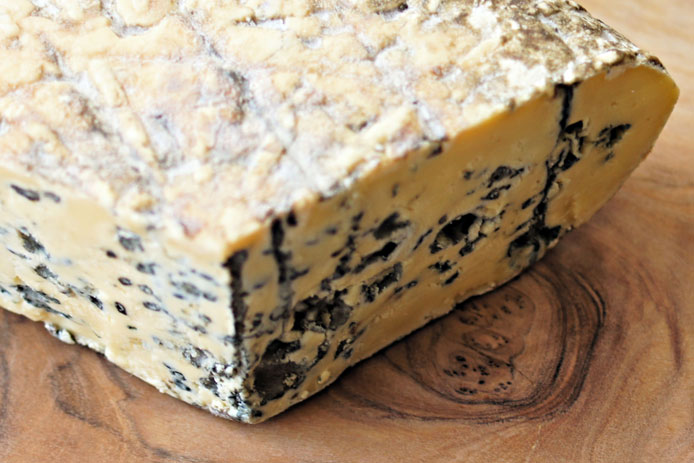 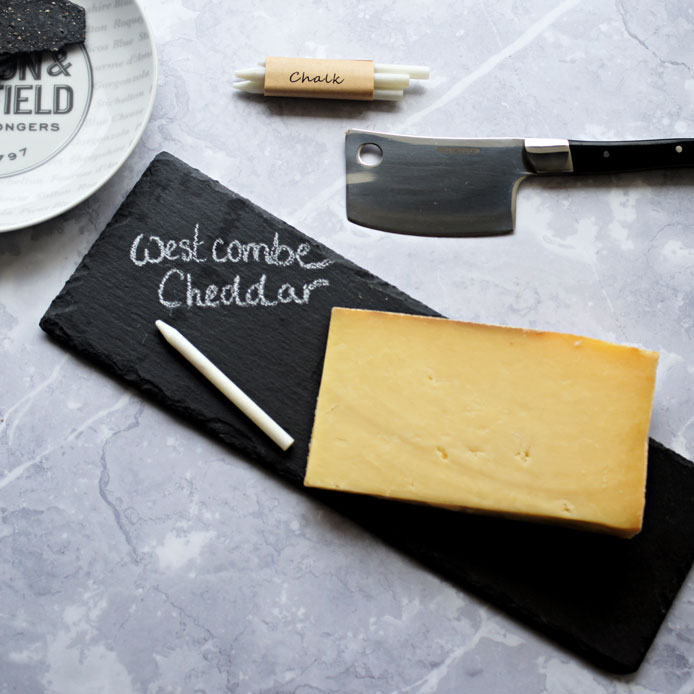 As summer draws to a close and we begin to look towards Autumn, we at Berkeley Bespoke look no further than Paxton & Whitfield for a delectable selection of fine cheeses just in time for the (socially-distanced) dinner party season.

From handmade truffle enriched Moliterno to a distinctive Barkham Blue, we spoke to Danielle Bliss, the renowned cheesemonger’s buyer to catch her selection of artisanal cheeses.

In a world where your cheeseboard needs to be just as appealing on the eye as it is edible, the key to fine cheese is to go for texture, appearance and taste – think the ultimate instagrammable cheeseboard – almost a centrepiece amongst any elegant dinner setting.

‘These cheeses will all have been made with fantastic summer milk either from this year or last year depending on the style of cheese. They therefore will be rich and comforting for the cooler evenings as autumn draws in.’ says Danielle on her top picks.

Perhaps for the more fainthearted a good English cheddar is always a failsafe option and the Westcombe Cheddar is a fine example of one produced by Tom Calver of Westcombe Dairy down in Somerset. Making cheese since 1890, the cheesemaker uses traditional methods to make more than 100 tonnes of cheddar a year and this one particular one gives a creamy flavour with a slightly zesty tang to it which makes for a nice accompaniment to fruit or bread as an appetiser. 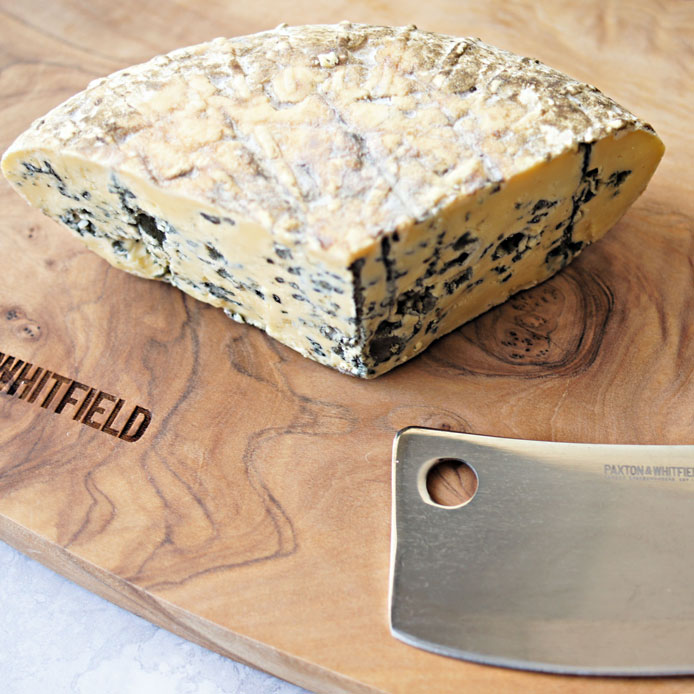 Then there is the Barkham Blue, a very distinctive blue cheese brimming with flavour from award-winning family-run cheesemakers Two Hoots. Visually pleasing, this unique artisan blue is covered in a natural, rustic rind and is covered in blue veins on the inside. Made from the creamy milk of Jersey and Guernsey cows, this flavoursome option is soft and rich in flavour.

And for the ultimate decadence, Danielle’s pick of Moliterno with Truffles is unapologetically lavish in its taste and texture. Describing it as ‘an indulgence to enjoy as the nights draw in’ this Sardinian Sheep’s milk cheese is matured for 60 days before black truffle paste is added which really adds depth to the flavour for an evening treat.

All cheeses along with a wider selection are available from Paxton & Whitfield over the coming months.