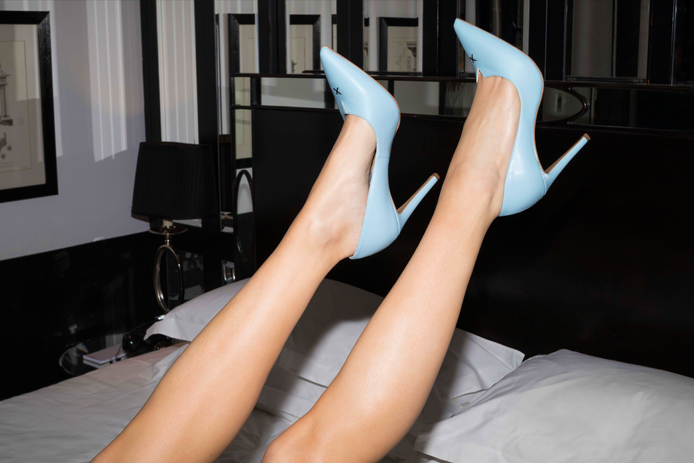 BFC Pops Up at Bicester Village 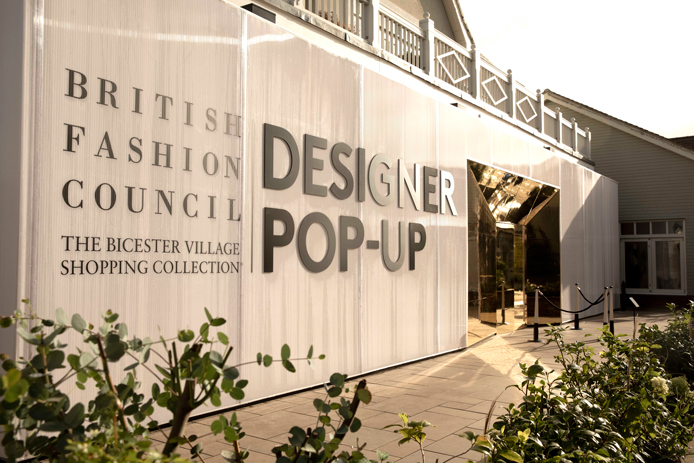 Following on from its huge success last year, The British Fashion Council has once again joined forces with Bicester Village to host its annual Designer Pop-Up showcasing the best in new and emerging British talent. 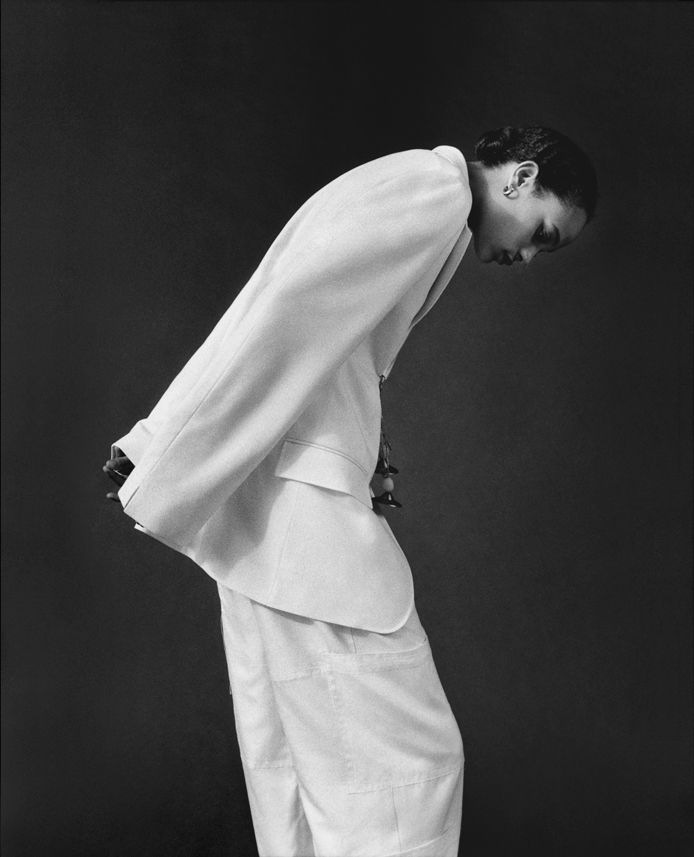 A curated edit of thirty British designer businesses are featured in the twenty-day pop-up giving each brand international exposure as well as the opportunity for some brands to retail in their first bricks and mortar store. 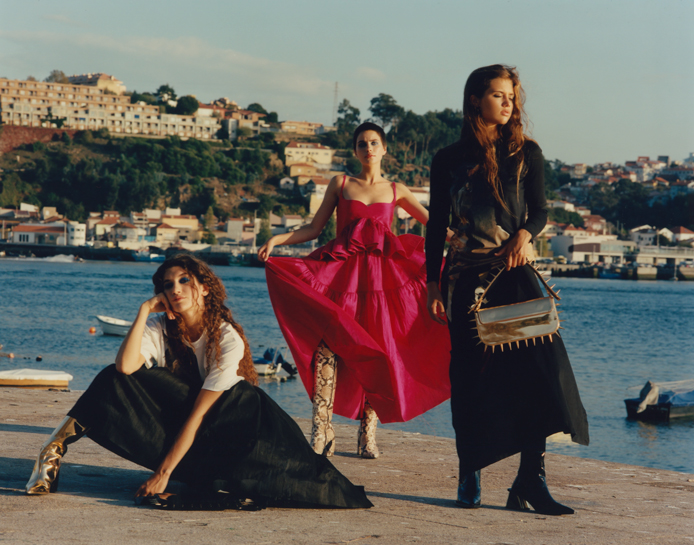 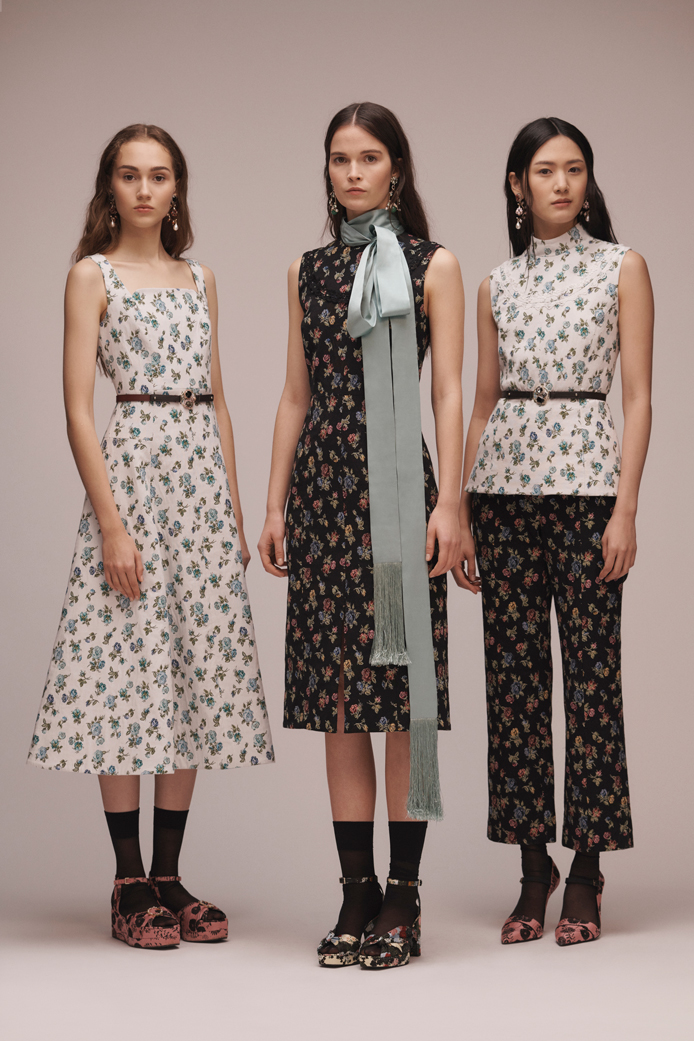 Having partnered with the BFC for the second year as part of Bicester Village’s Business of Retail mentorship programme, this year’s pop-up includes the likes of ERDEM, Mary Kantrantzou, Sophia Webster and Preen by Thornton Bregazzi. 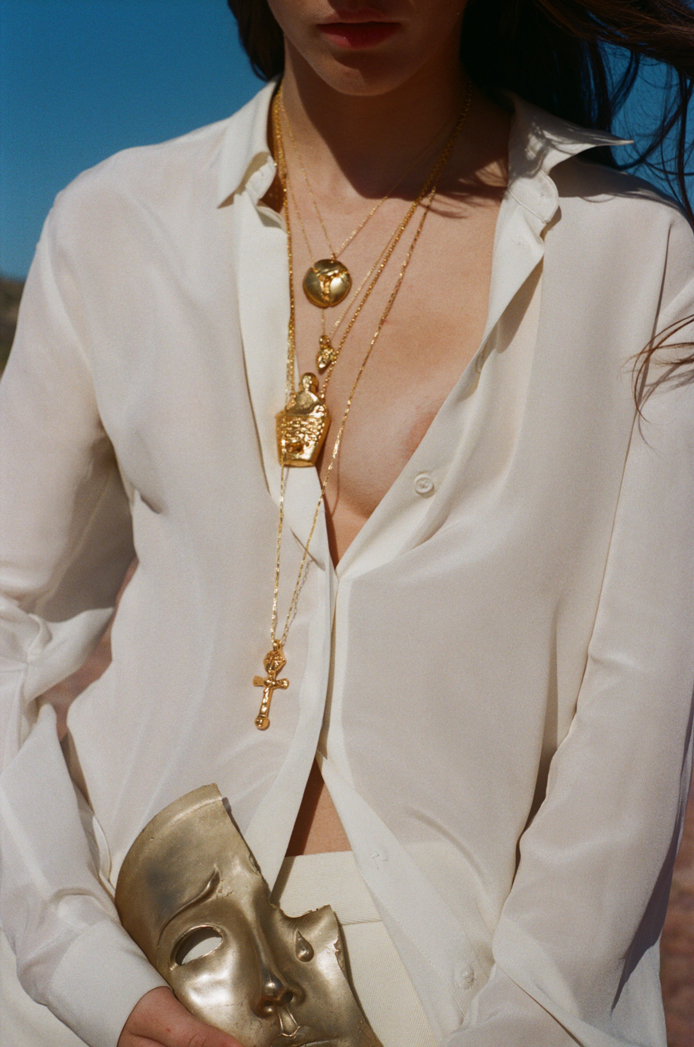 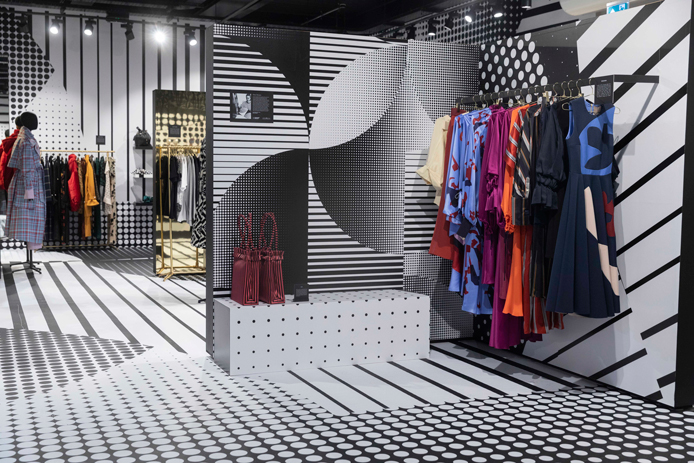 The initiative gives upcoming talent the guidance and business development needed to excel on an international scale and the pop-up gives participating brands exposure to more than 450,000 over its three week duration as well as giving them the chance to trade free of charge and receive 100% of their respective sales.

Running until the October 28th the space carries a moderated edit of men’s and women’s ready-to-wear as well as accessories and gifts.