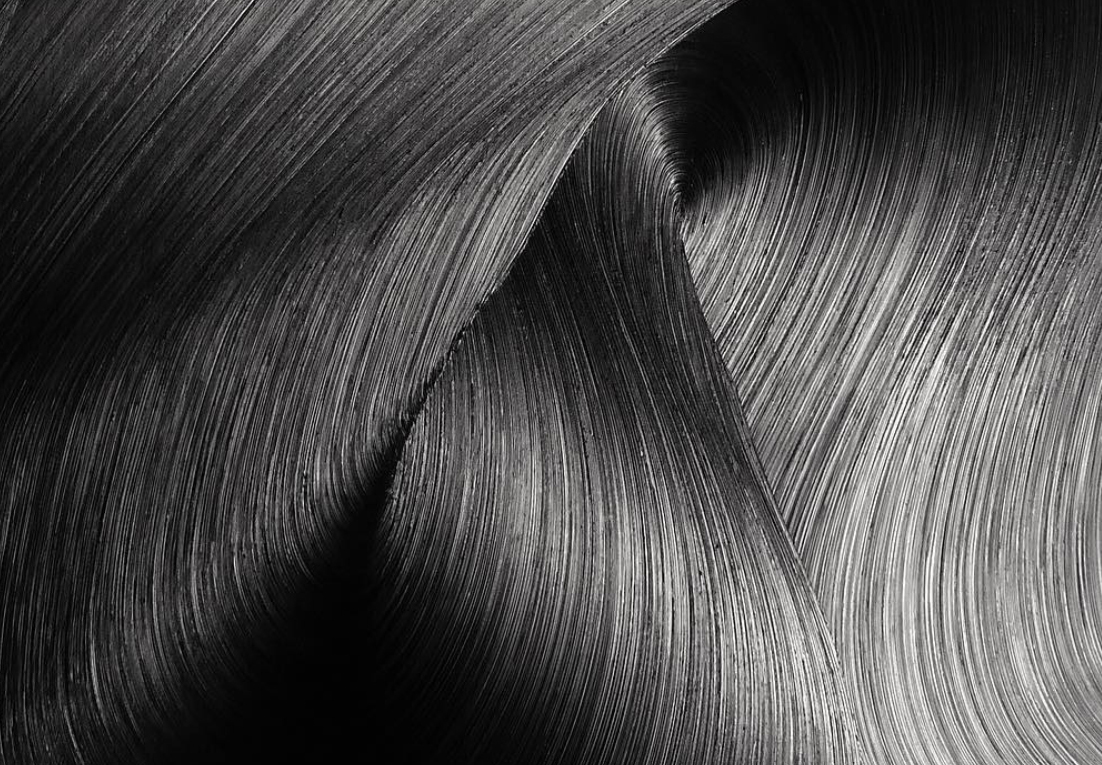 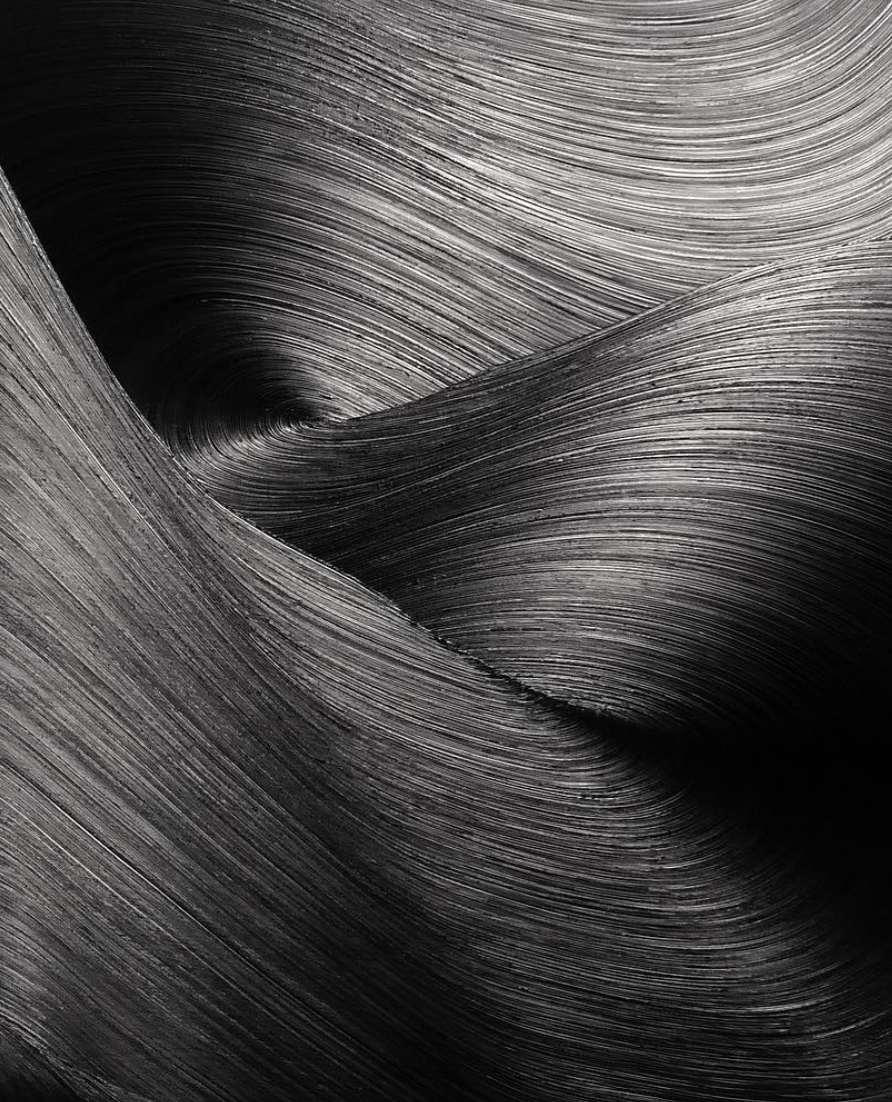 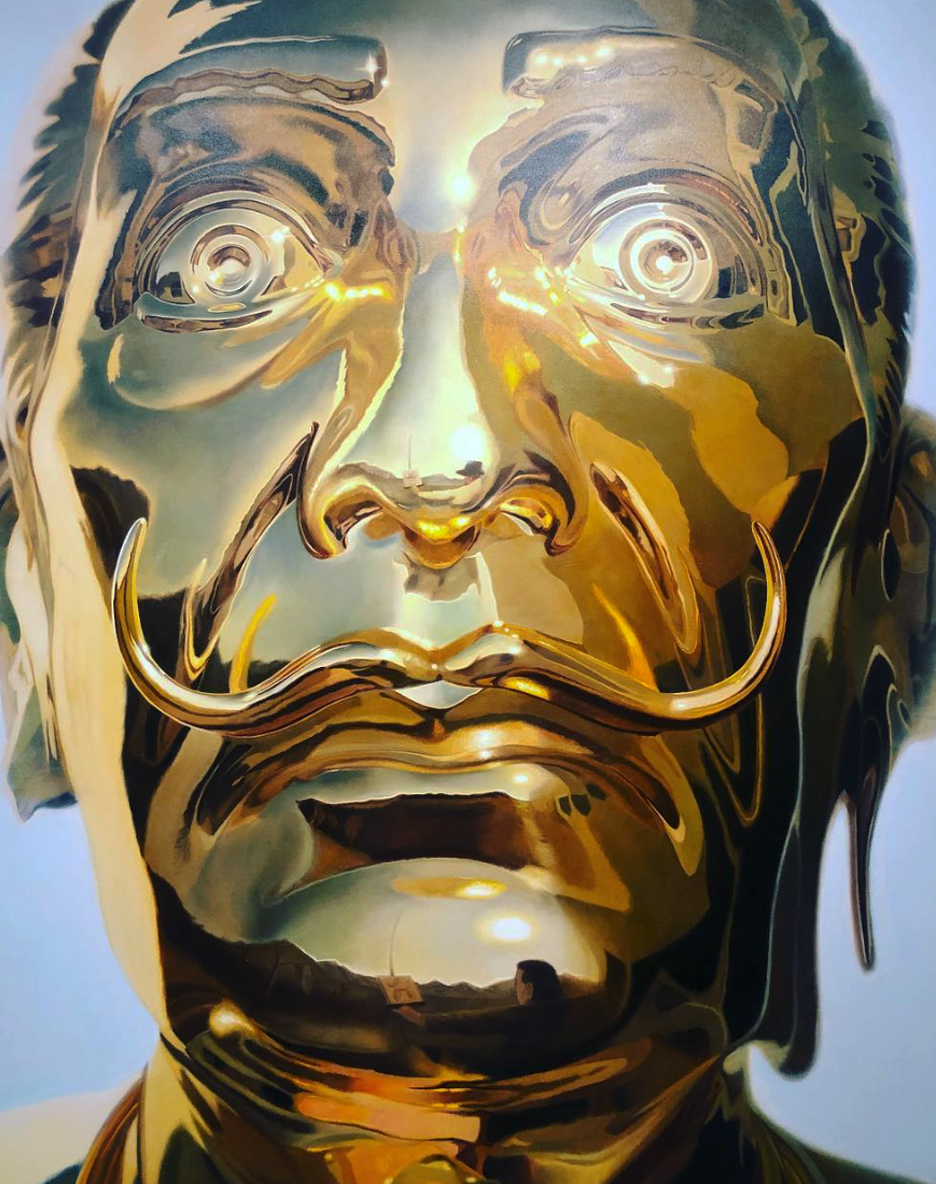 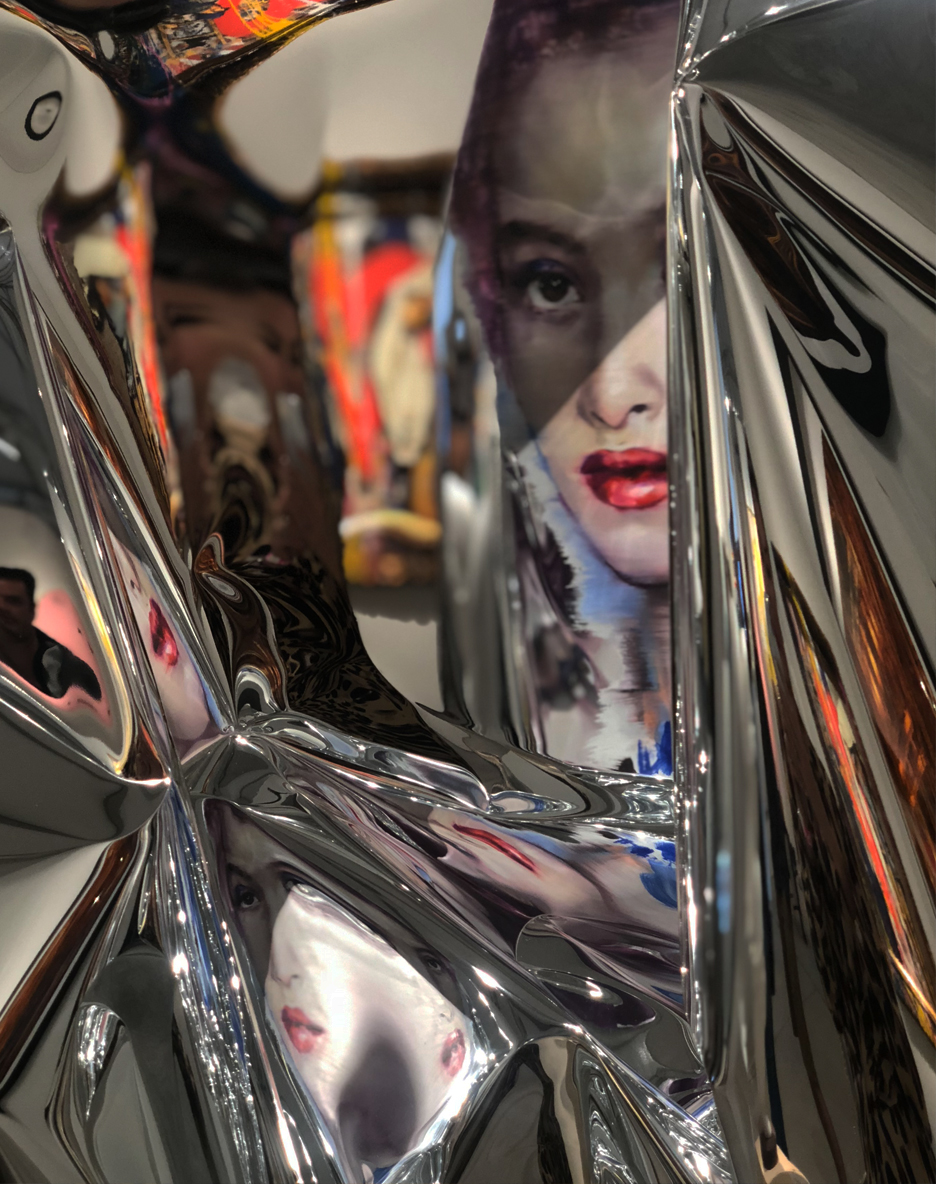 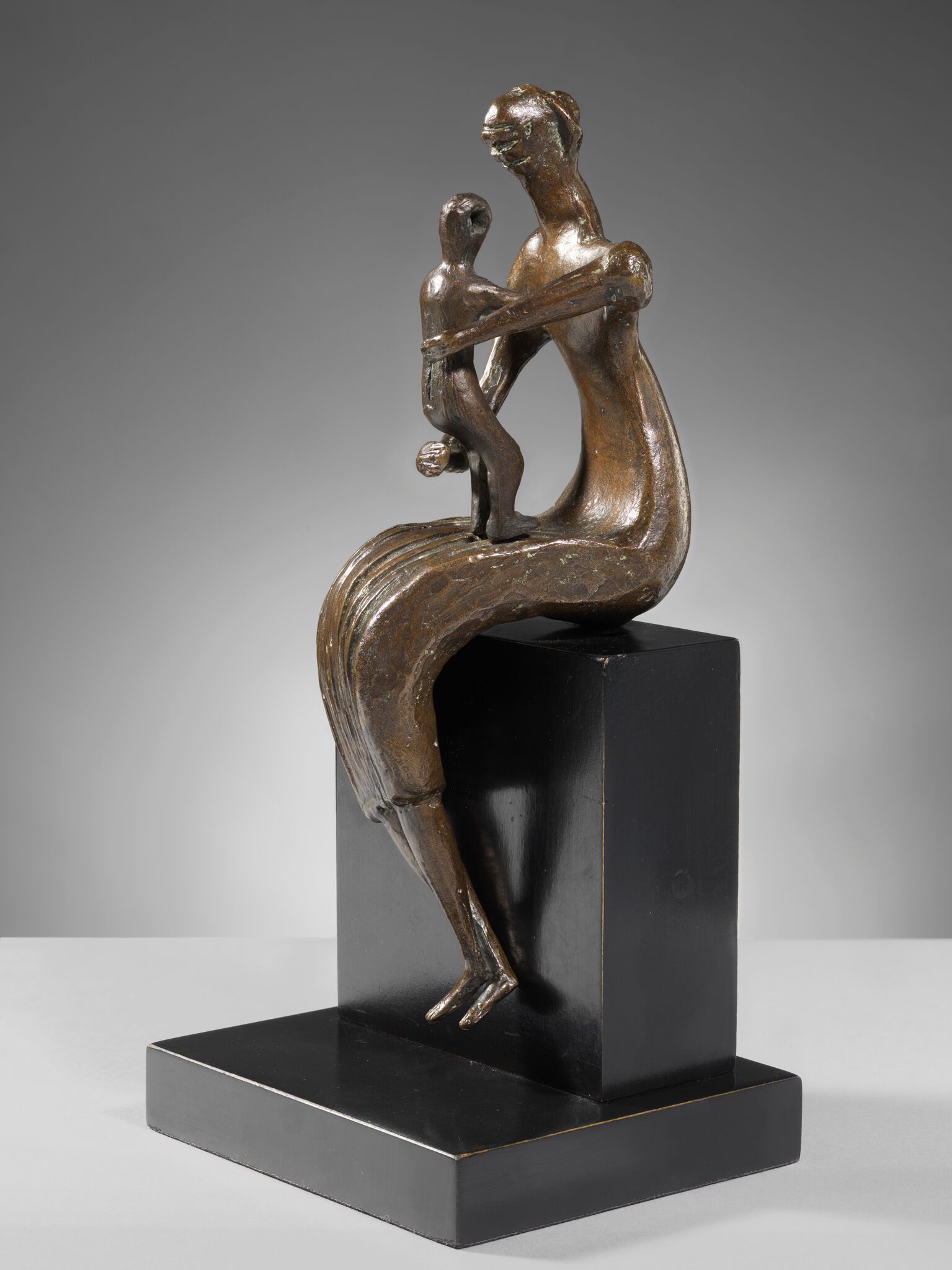 Notable collectors and professionals including Beth Rudin DeWoody, Franklin Sirmans, Director, PAMM, Alice Louise Walton, Dennis and Debra Scholl, and Kim Heirston were among the 15,000 people who admired work from more than 800 established, emerging, and cutting-edge artists, represented by 160 international galleries from nearly 30 countries at Art Miami, and nearly 450 mid-career, emergent and cutting-edge artists from 96 galleries in 21 countries at CONTEXT Art Miami. 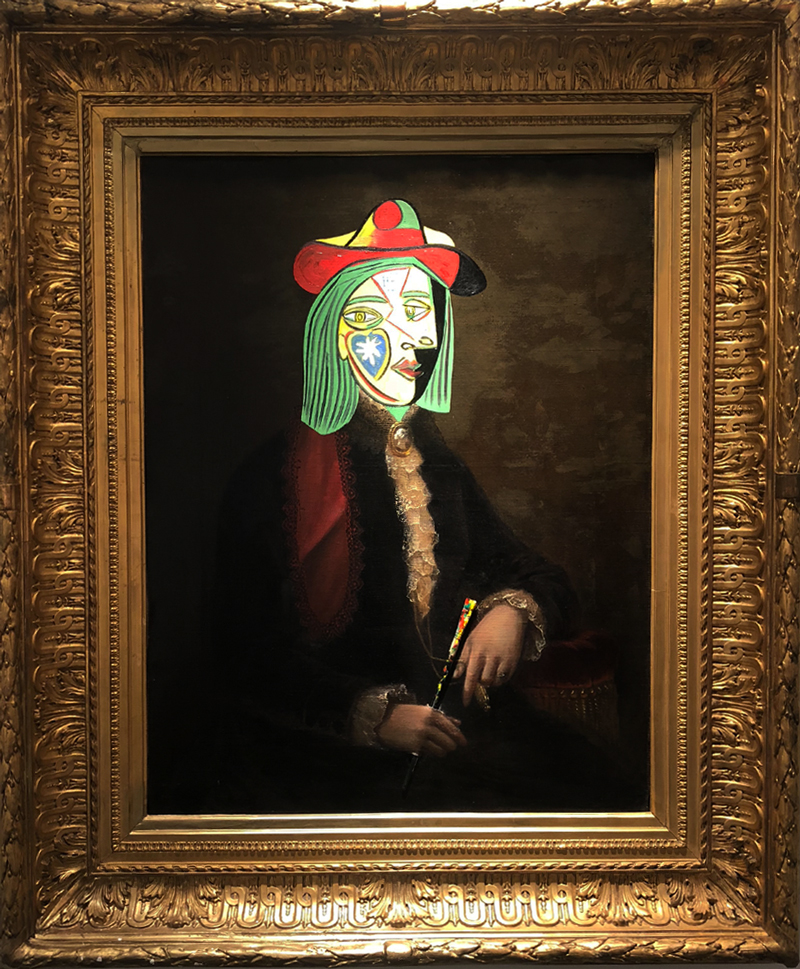 At London-based gallery ARCHEUS / POST-MODERN, guests gathered around pieces by Andy Warhol, Lynn Chadwick and Jonas Wood, and the gallery reported sales of each of these artists, as well as David Hockney’s Colored Flowers Made of Paper and Ink from 1971, which sold during the fairs first hour for an undisclosed amount.

Arcature Fine Art saw interest in To Be Titled by KAWS, as well as people eager to admire Fernando Botero’s Flamenco Tablao from 1984 and Basquiat’s Spain from 1985. As they moved through, a large Damien Hirst caught visitor’s attention. On display with Galería Freites, they were also drawn to a series of sculptures from Manolo Valdés’ titled Maninas. 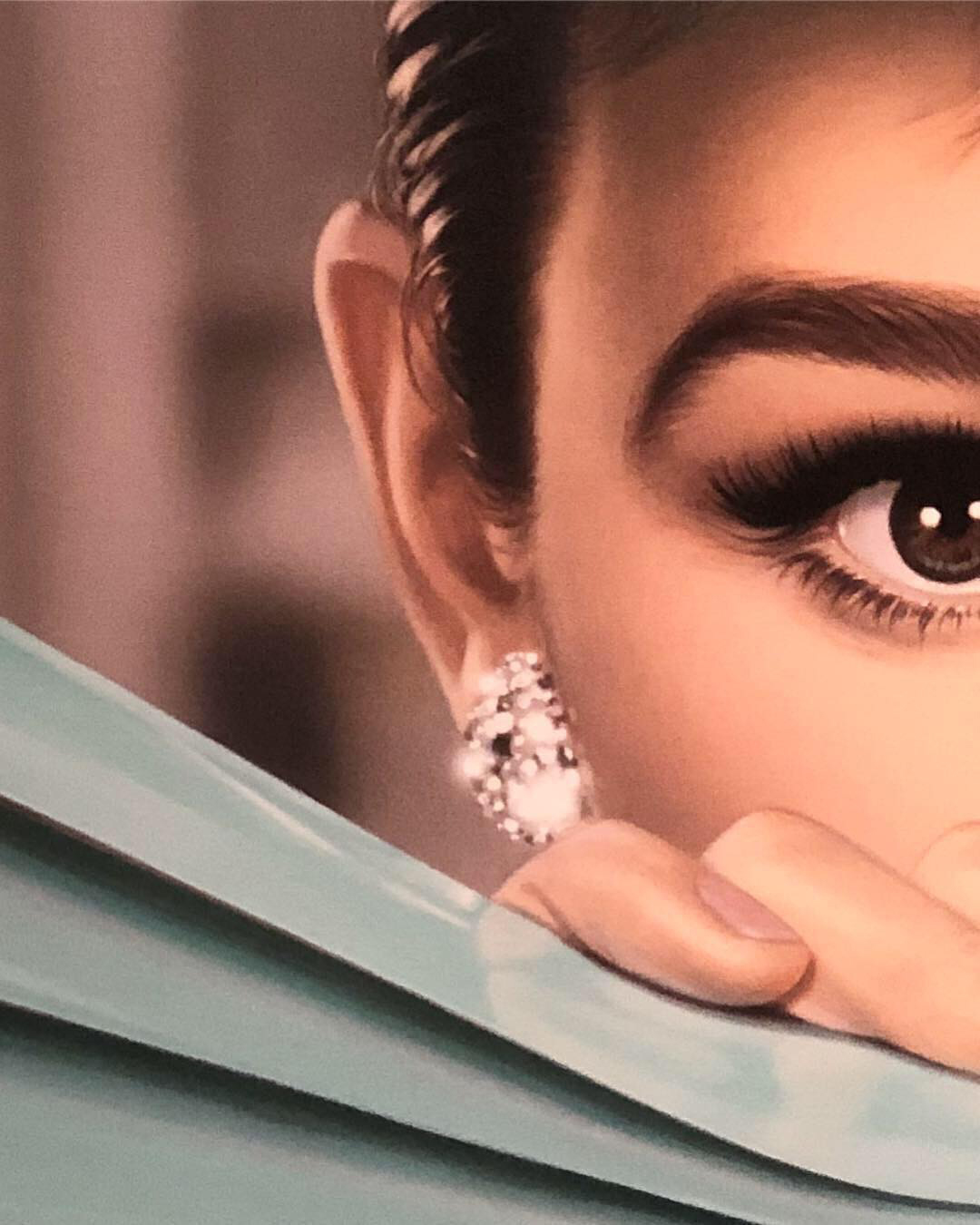 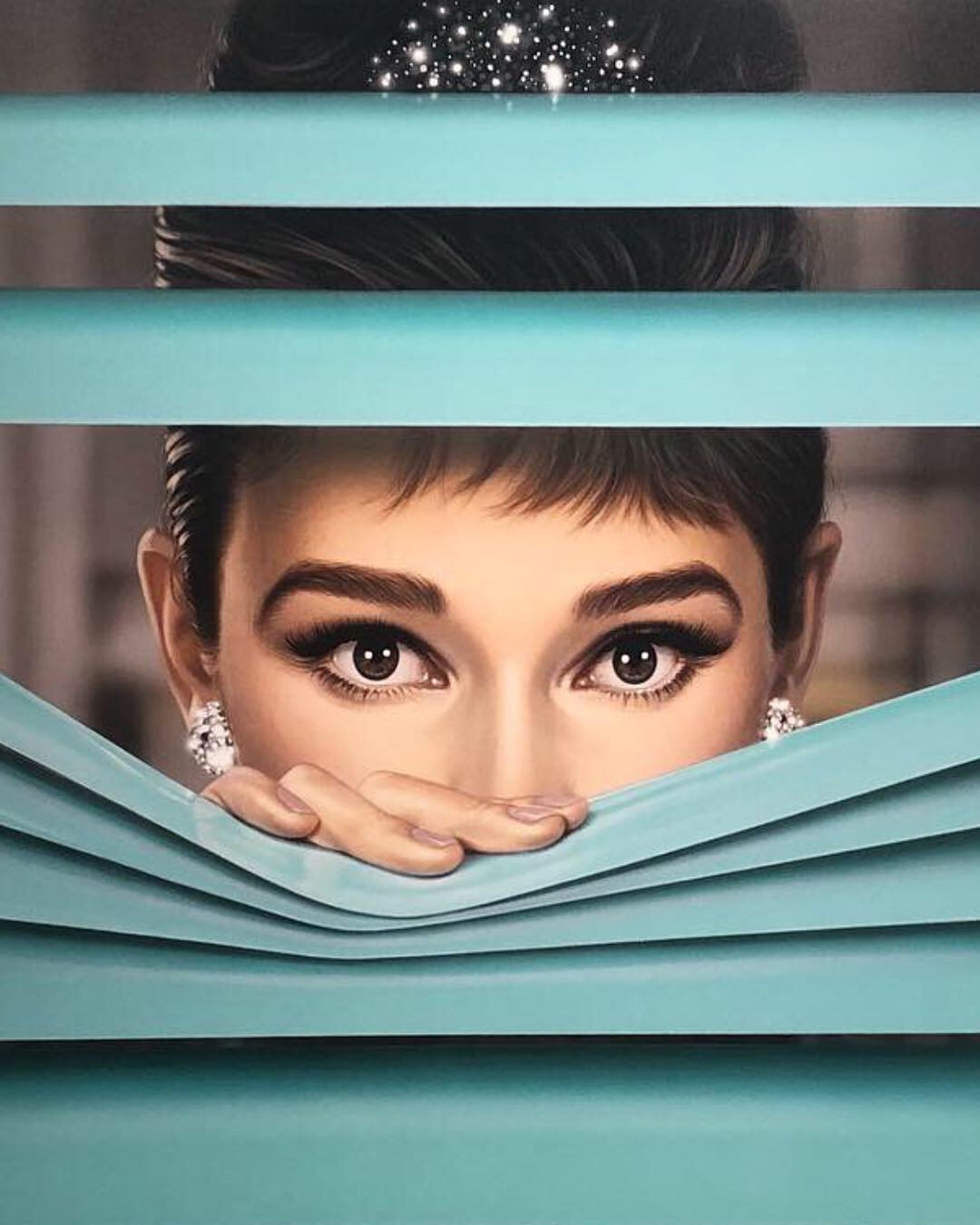 Maddox Gallery has returned to Art Miami for the second year running, with talented British artists David Yarrow, The Connor Brothers and Michael Moebius in attendance. Visitors enjoyed works by a variety of World-renowned artists including Richard Hambleton, RETNA and Bradley Theodore among many others.

Maddox Gallery has rapidly expanded to include three Mayfair spaces, a gallery on Westbourne Grove, a European outpost in the luxury Alpine ski resort of Gstaad, and for the first time a physical space in the US market. In October 2018, we celebrated the opening of Maddox Gallery Los Angeles, our sixth location globally and the first in North America.