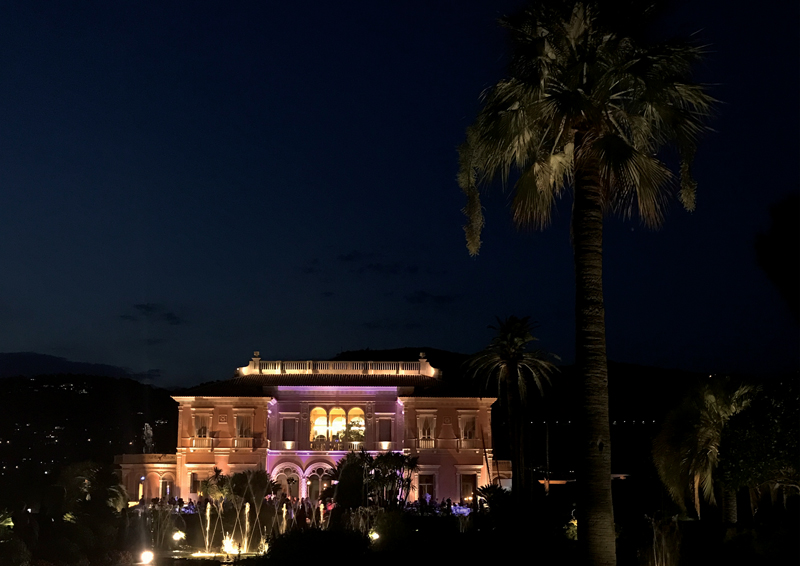 In the last days of August, charming Villa Ephrussi de Rothschild on Saint-Jean-Cap-Ferrat hosted an annual Ball of Flowers “Bal des Fleurs”. It is one of the biggest events of the summer at Cote d’Azur. 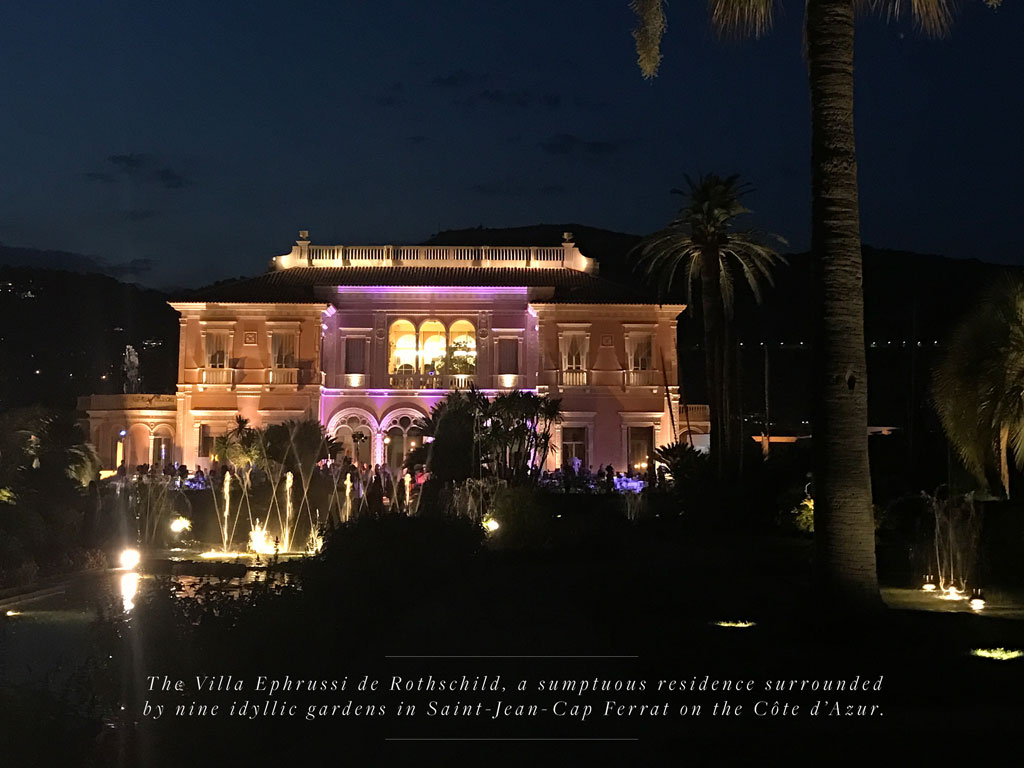 The former home of Baroness Rothschild was transferred into a fairytale evening, attended by the gracious guests and majestic models wearing real flower dresses, which took hours in preparation by the award-winning International florists, some of them having around 800 real flowers. The Ball was hosted by the Tatiana Tridvornova, an award-winning designer, florist and the author of “Bal des Fleurs”.

The Ball was not meant to be just a social event and charity was an important element of the evening. Natalia Rotenberg, a philanthropist and President of NR Foundation, has presented the “Bolshoi” Book, a collection of moments of the iconic Bolshoi Theatre in Moscow. All profits from the sales went to sponsoring young talent in a pursuit of their dance and ballet dreams.

From the very first ball, sophistication was the key factor of the event. Live Opera singers and gracious flower models entertained the guests. 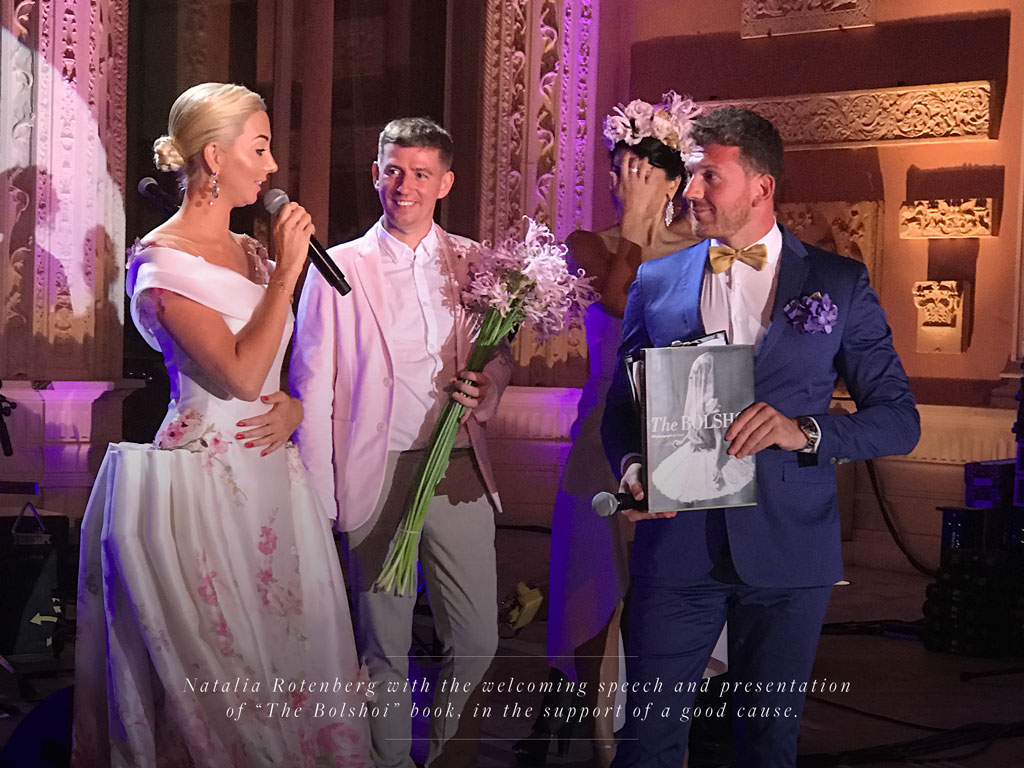 Villa Ephrussi de Rothschild  is surrounded by nine gardens, each on a different theme: Florentine, Spanish, Garden à la française, exotic, a stone garden, a Japanese garden, a rose garden, Provençal and a garden de Sèvres. They were created between 1905 and 1912 under the direction of landscape architect Achille Duchêne, which made a magnificent aura and ambience for the annual Ball.