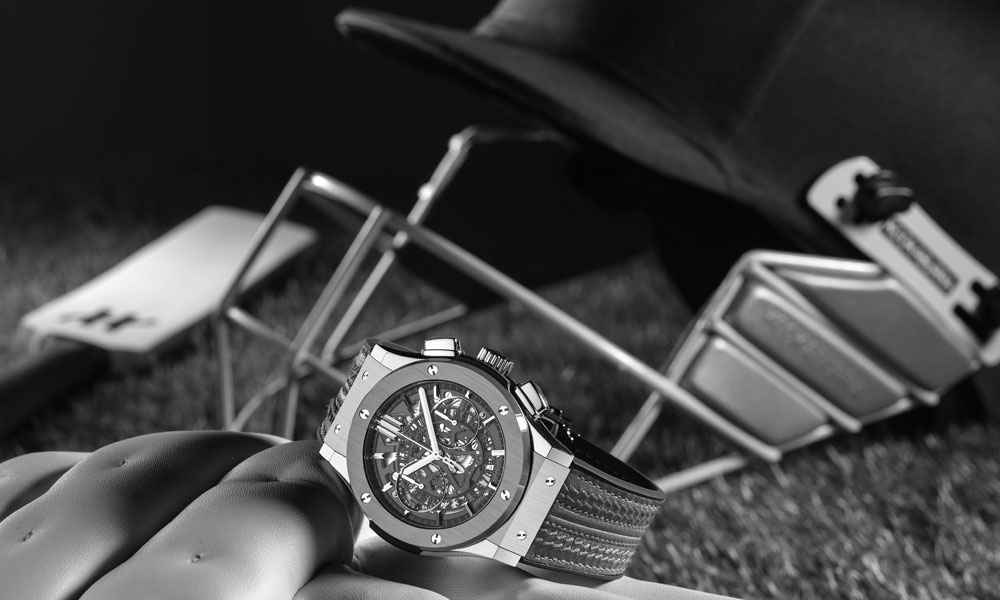 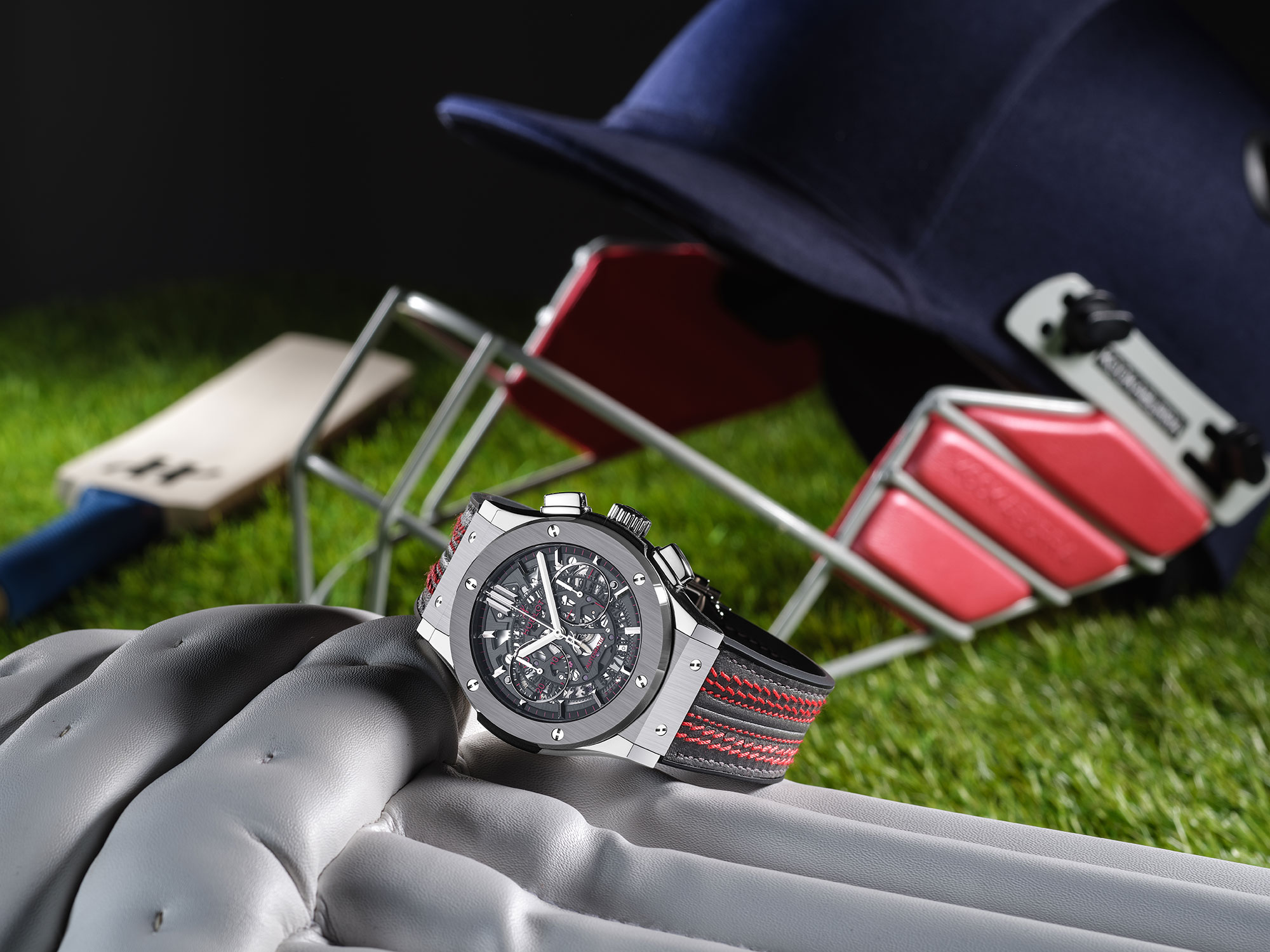 “Hublot is so proud to be the Official Timekeeper and Official Watch of the ICC Cricket World Cup 2019. Cricket is one of the world’s most popular sports. The last edition of the tournament in 2015 attracted a global audience of more than one billion. And more than 300 million people participate in the sport around the world. We’re so excited to be involved in this festival of cricket and wish the teams well as they compete to reach the peak of their sport and become world champions. Hublot loves cricket!” –  Ricardo Guadalupe

Five years of qualification, 10 teams, 48 matches, six-and-half weeks of competition – the ICC Cricket World Cup is the pinnacle of the one-day game. The format is simple: all teams play each other in a full round robin format and the top four teams progress to the semi-finals, where the winners of those contests the final. 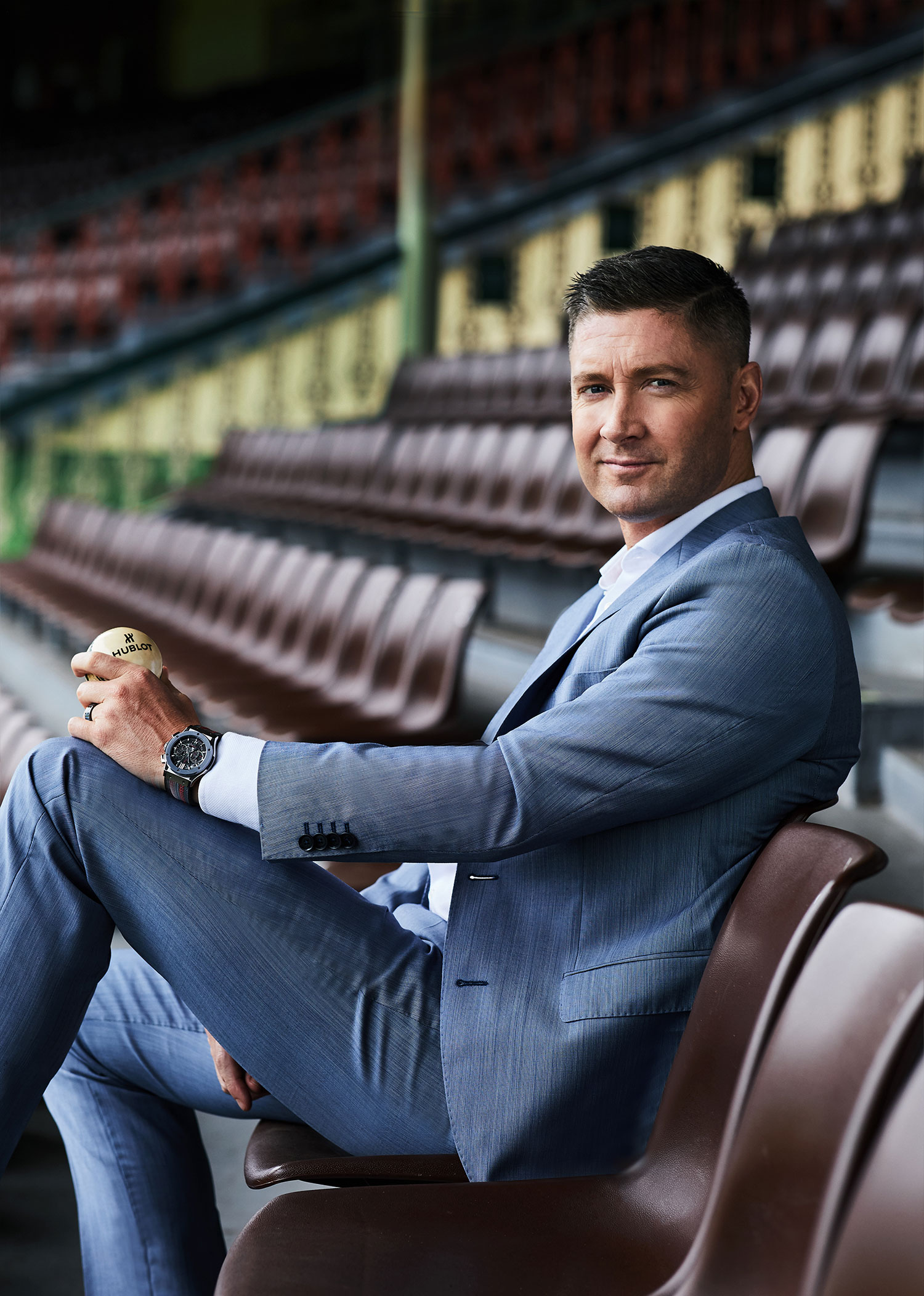 Official Hublot Ambassador and Australian cricket legend Michael Clarke lifted the World cup trophy in 2015. And the former Australia captain will be in the UK on commentary duties during the tournament this year.

In May, Hublot welcomed its newest cricketing Friend of the Brand, Australian fast bowler Pat Cummins. Pat is in the form of his life coming into the tournament and will be looking to help Australia defend their title on English soil.

Other Friends of the Brand involved in the tournament include Rohit Sharma, who will take to the field of play as India’s one-day vice-captain; and former England captains Michael Vaughan and Kevin Pietersen, who will serve as commentators during the tournament.

The tournament is held every four years. And this year, the Swiss watch company presented the Hublot Clock. The clock will be on display at The Oval cricket ground until 17 June. Then it will be relocated to Lords, the iconic home of cricket where the final will be played, until 14 July.

At Baselworld in March, Hublot introduced the Classic Fusion Chronograph ICC Cricket World Cup 2019 watch, a new cricket watch created by the Swiss watchmaker. The 45mm titanium piece is a celebration of cricket and features a number of clever touches pointing to the tournament. The grey and red detailing is inspired by the event’s logo. The hands of the twin counters for the chronograph minutes and small seconds are shaped like cricket bats. The triple appliqué hour marker at 12 o’clock mirrors the three wooden stumps guarded by a batsman. And the sapphire case back is decorated with the ICC Cricket World Cup 2019 logo. The special watch is powered by a skeletonised automatic chronograph calibre. Only 100 pieces will be made and will be available in the Hublot boutiques from the start of the World Cup. 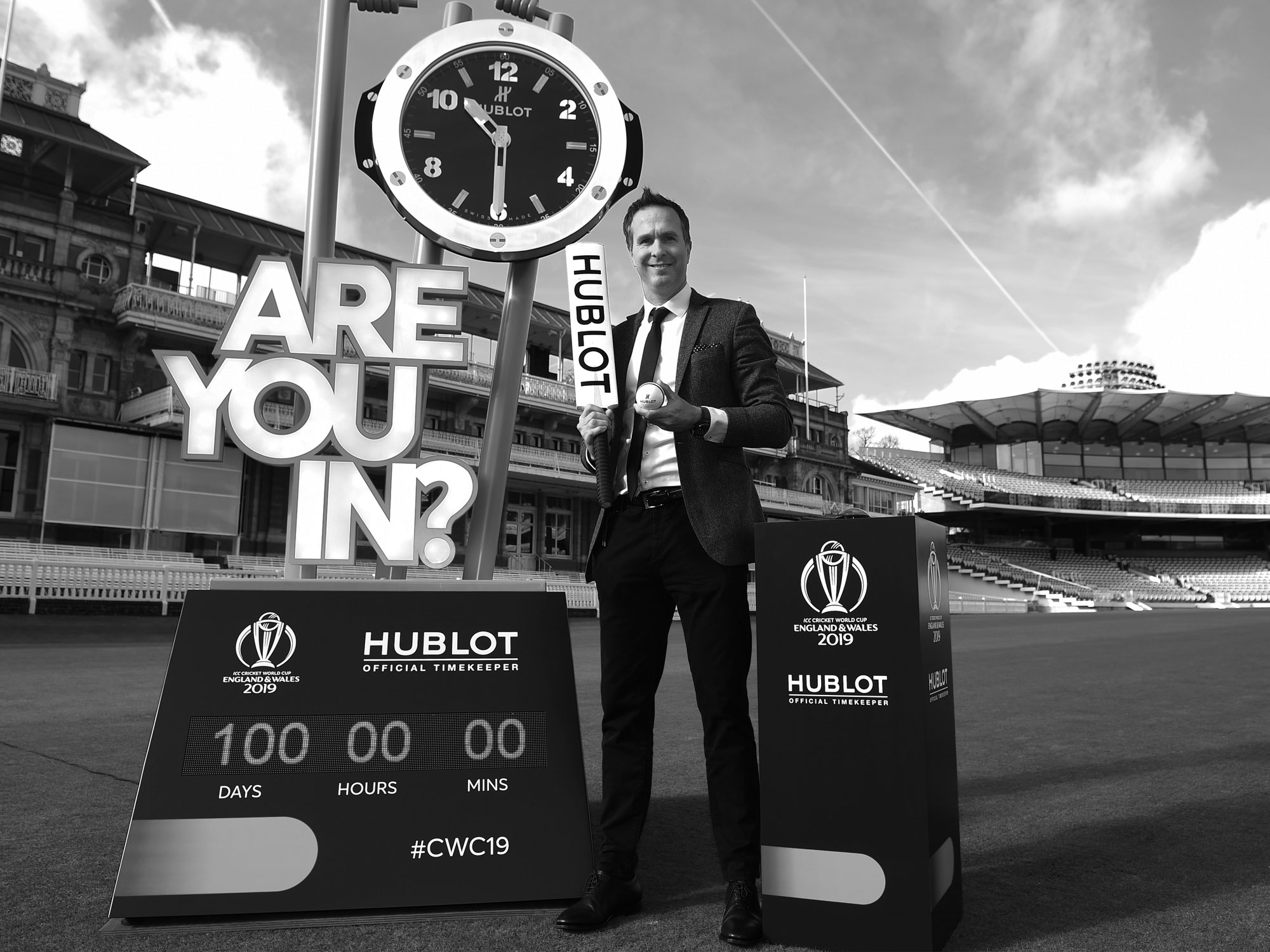