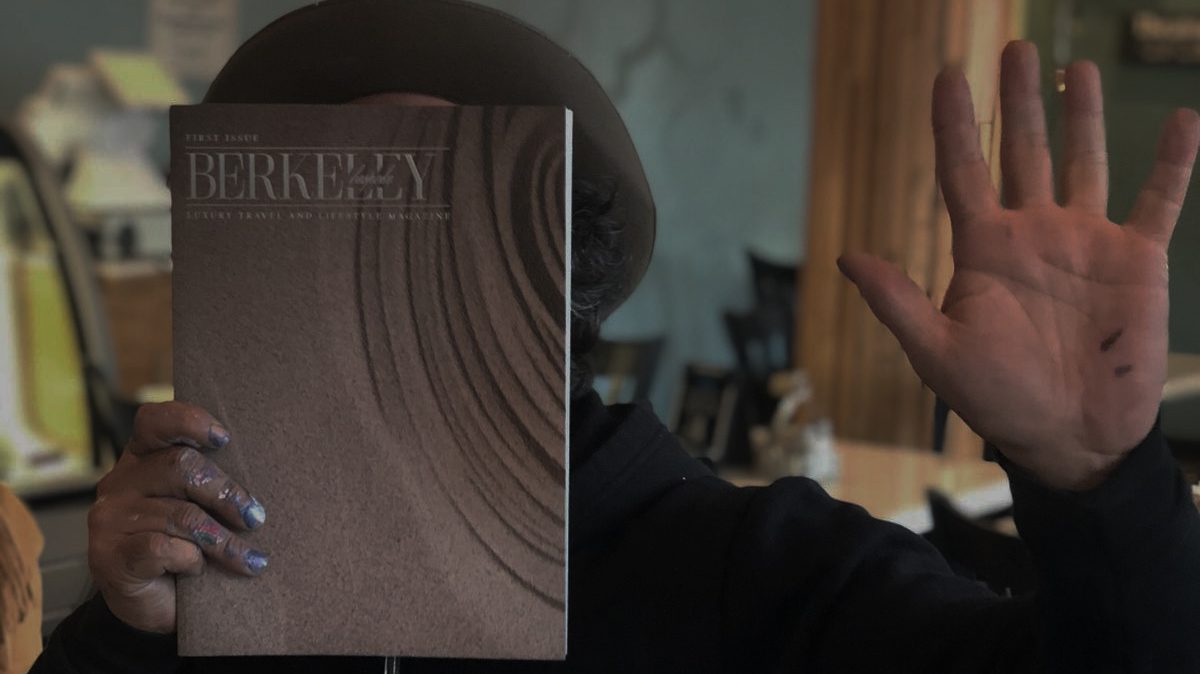 Do you need a reminder that Life is Beautiful? 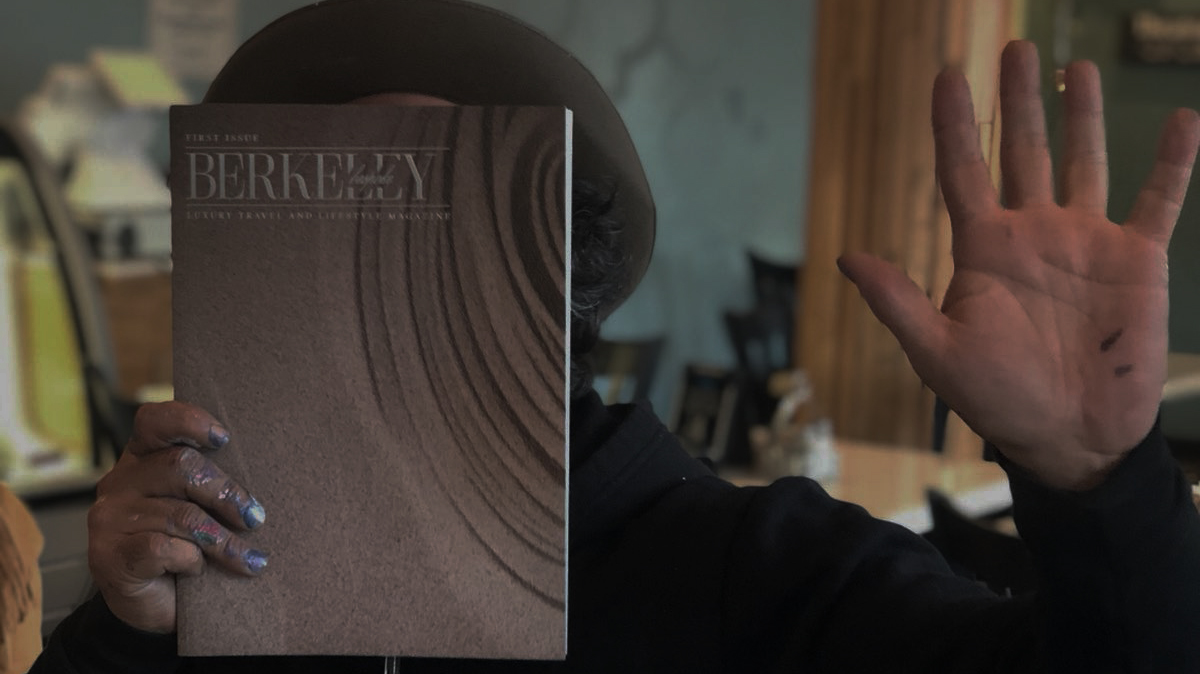 Hollywood. Late afternoon. Reminding that “Life is Beautiful” during the meeting with LA based artist, that has largely remained an enigmatic confusion, although his popularity is undeniable. Mr Brainwash has designed artworks for legends like Madonna, The Red Hot Chilli Peppers and Coca-Cola and continues to make sensationally warped pop culture chaos artworks.

Thierry Guetta, a.k.a. Mr. Brainwash, was introduced to street art in the 2000s as an amateur videographer. His career developed over the next decade and he was catapulted into the limelight when he starred in fellow street artist Banksy’s Oscar-nominated 2010 documentary ‘Exit Through the Gift Shop’. In the film he is shown to be unapologetically bizarre. 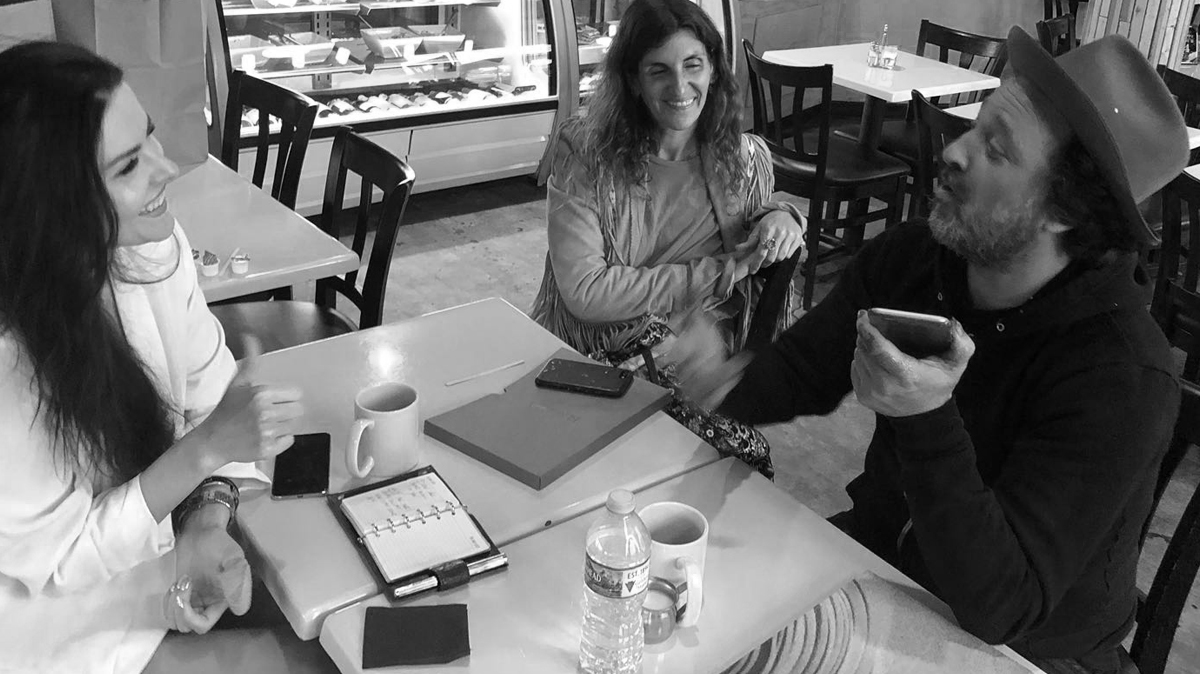 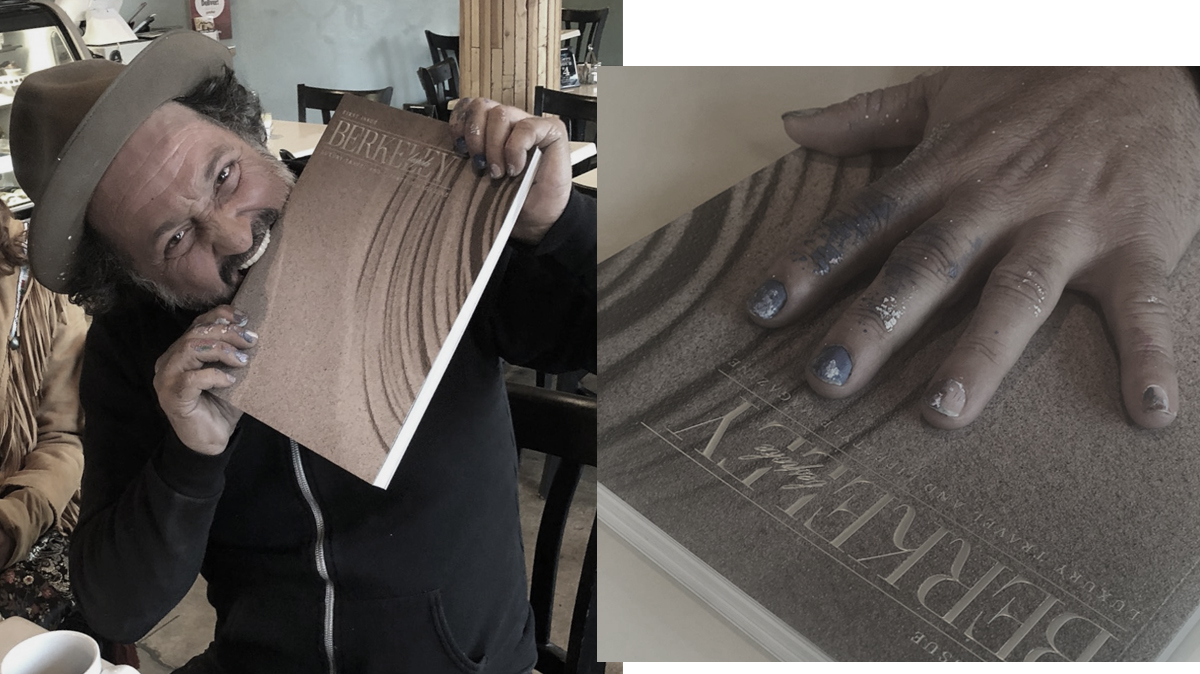 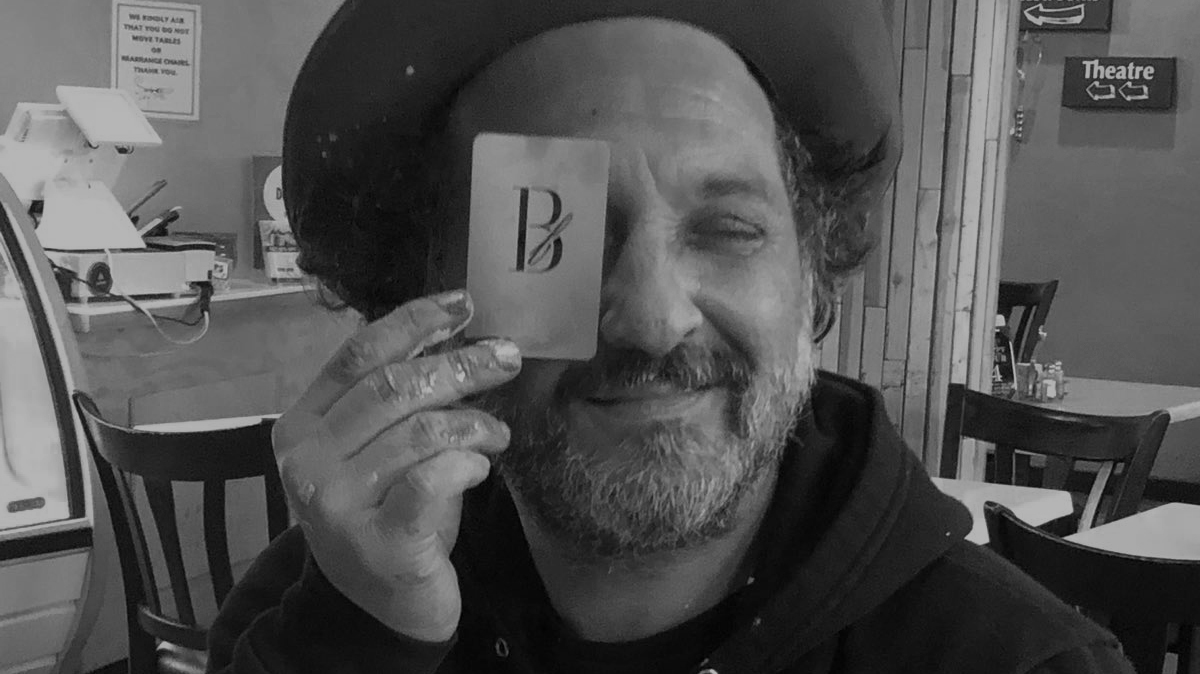 Mr Brainwash is unlike any artist today. His shows are journeys -self-guided tours through a pop culture wonderland: colourful and beautiful. His artwork is a pure sensory experience and like so many of the subjects depicted in Mr Brainwash’s art, his works are timeless, reflecting human aspirations and the voice that screams, “Follow Your Dreams”. 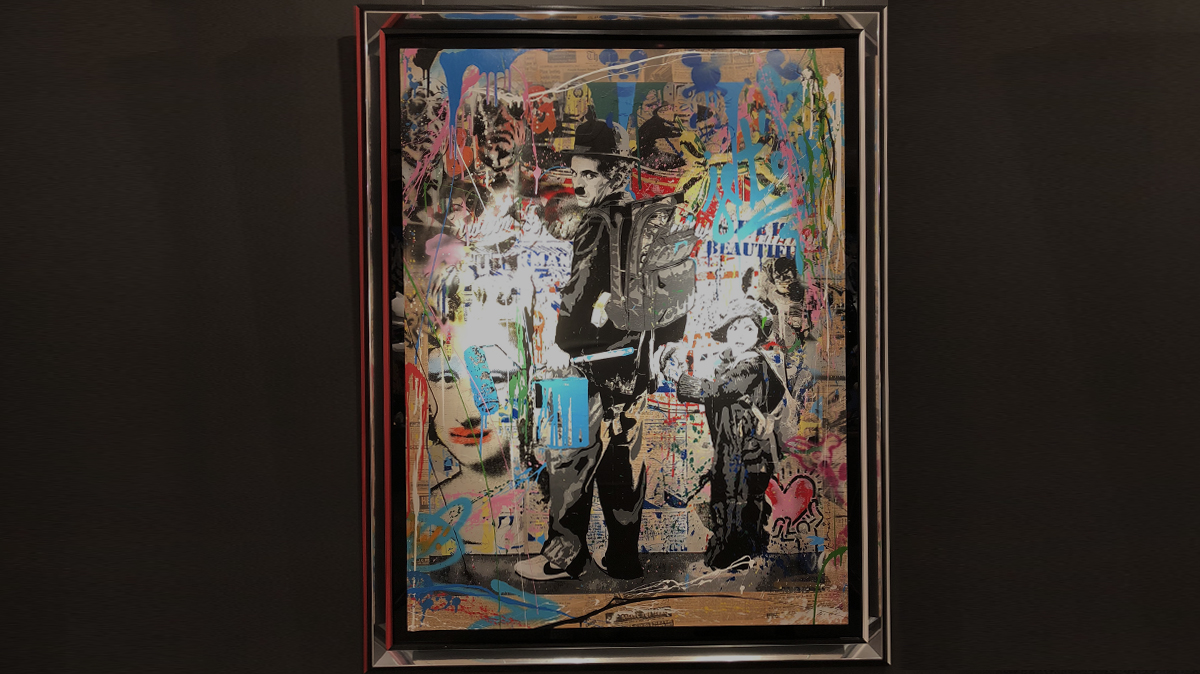 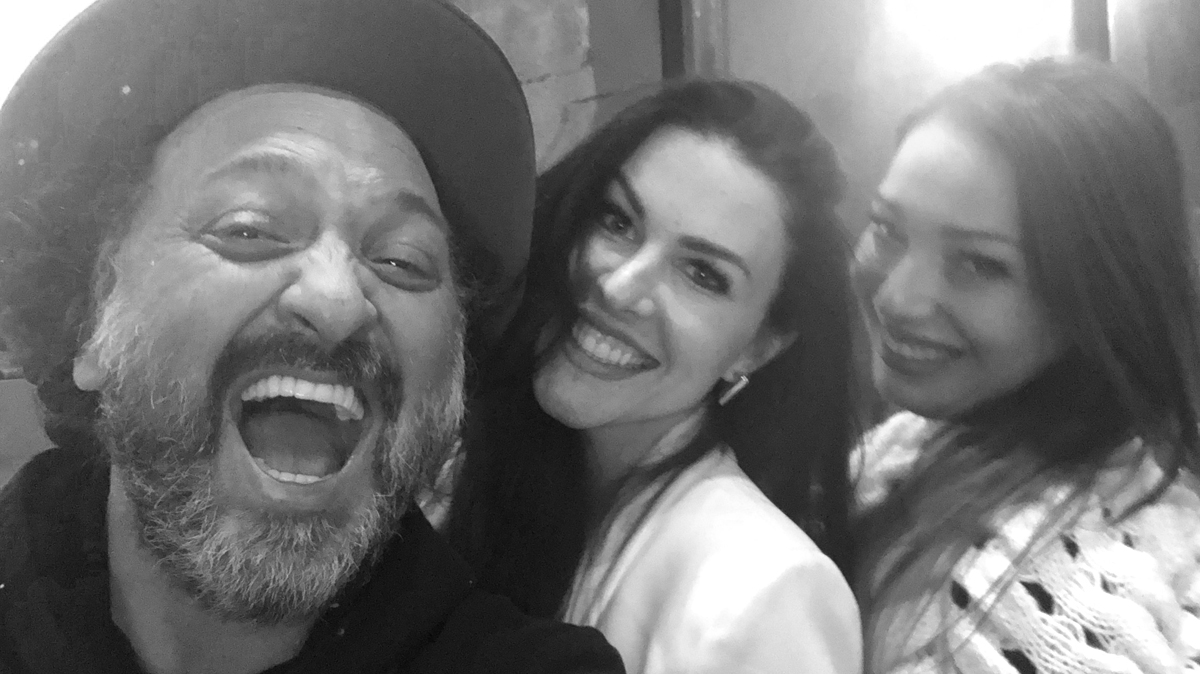 Full interview will be available to read in our next issue