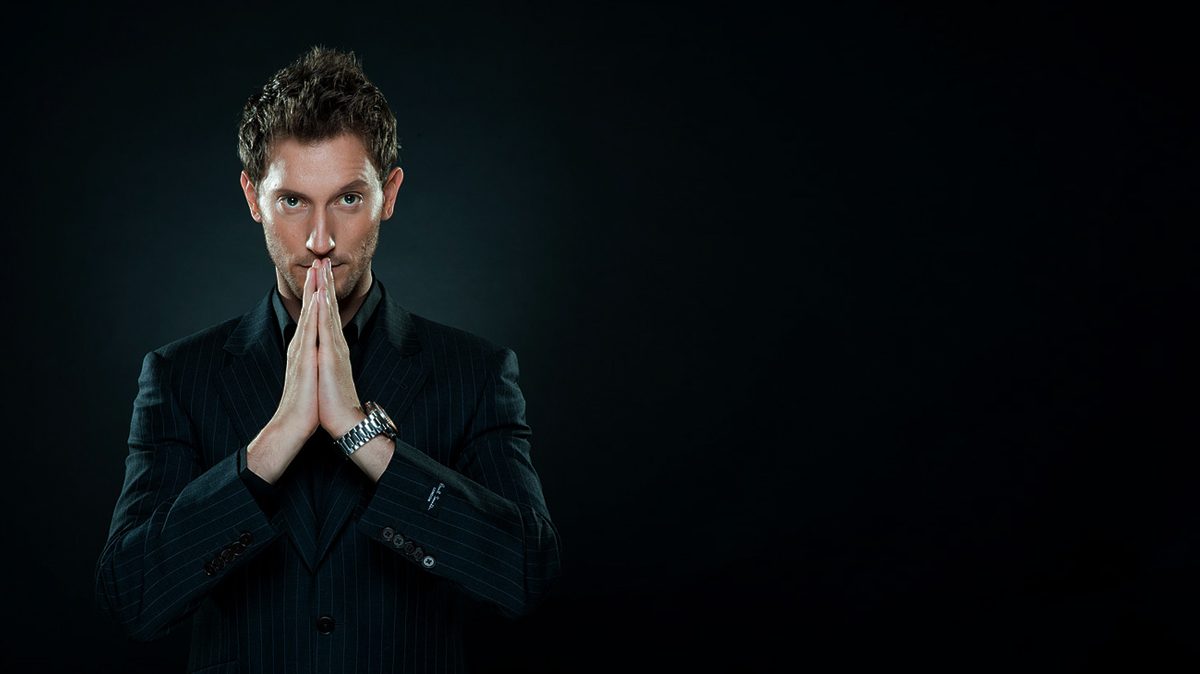 Do you believe someone can read your mind? Lior Suchard can. 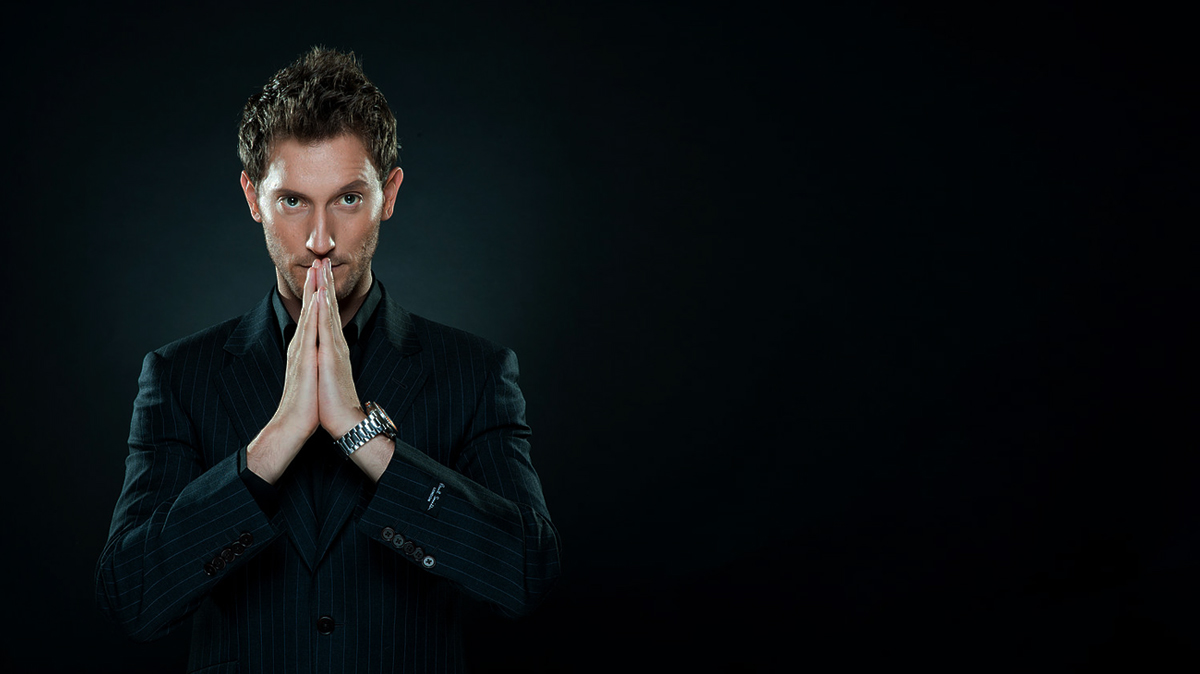 When you have zero expectations and ending up having your mind-blown and not able to fall asleep, as keep thinking “How? But…How?”… It was one of those days. When Berkeley Bespoke team met Lior Suchard, the gentleman who can read your mind.

Known all over the World, as a greatest mentalist, Lior prefers to call himself a supernatural mind reader, says even out-of-the-box thinking is passe for him since he threw the box right at the beginning of his rather unusual career. His mind-blowing performances of thought influence, miraculous prediction and startling mind reading have made him one of the most sought after performers of his kind. He entertains audiences all over the world, which have brought him a list of fans stretching from A-list Hollywood celebrities to heads of state and famous businessmen. 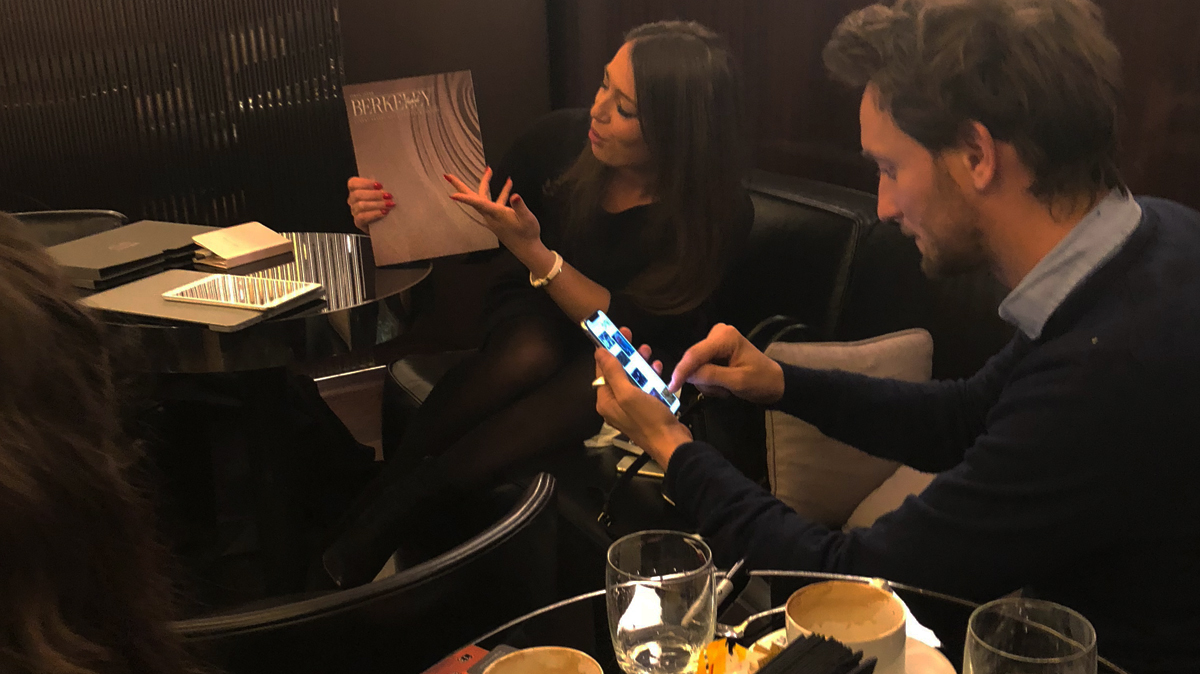 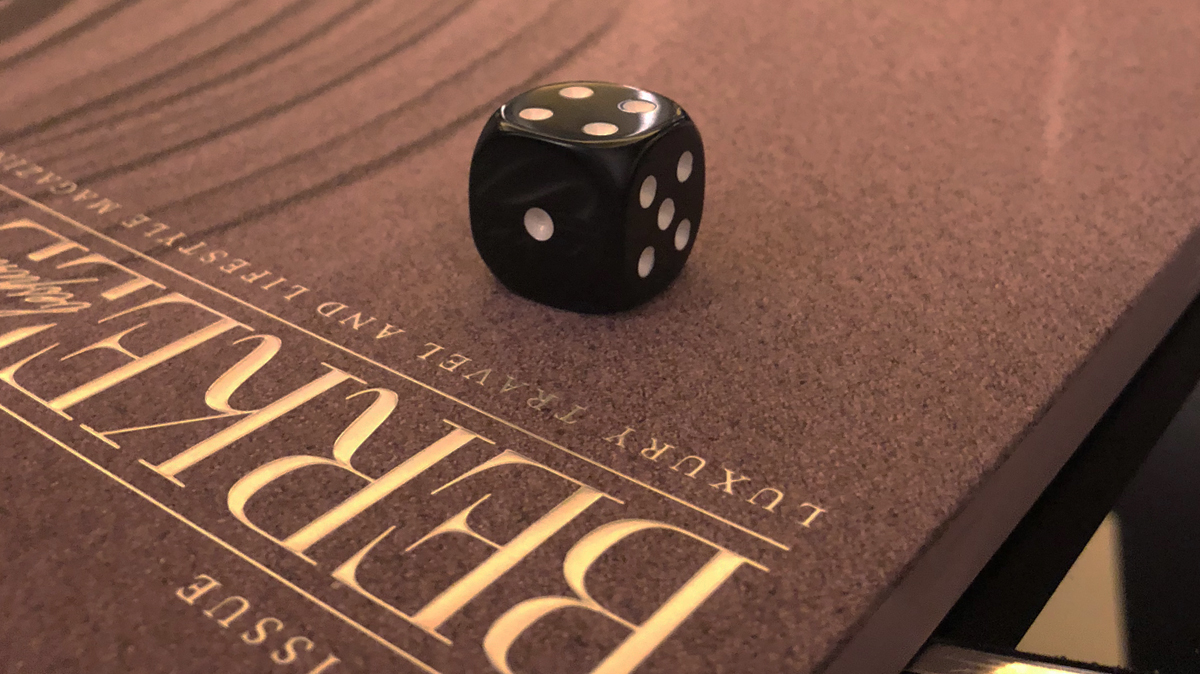 We notice a big ring on his forefinger with “S” inscribed on it, and Lior says the “S” stands for Superman – his all-time favourite hero. And within a second he asks us to pick a number, to pick another one and another one. He writes it down and asks us if we know what a scratch card is? Within a moment he stretches his back pocket, opens a wallet and takes out new, colourful scratch card. And obviously after scratching it off – we reveal all our selected numbers. How one can have an ordinary afternoon after that?!… 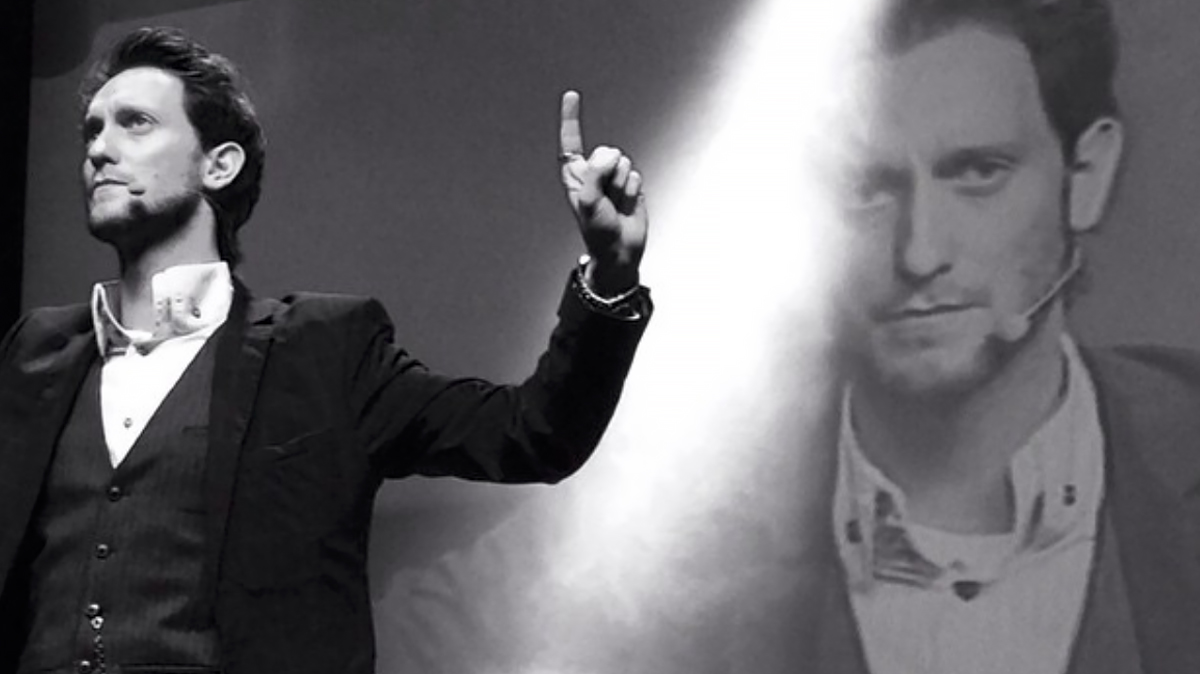 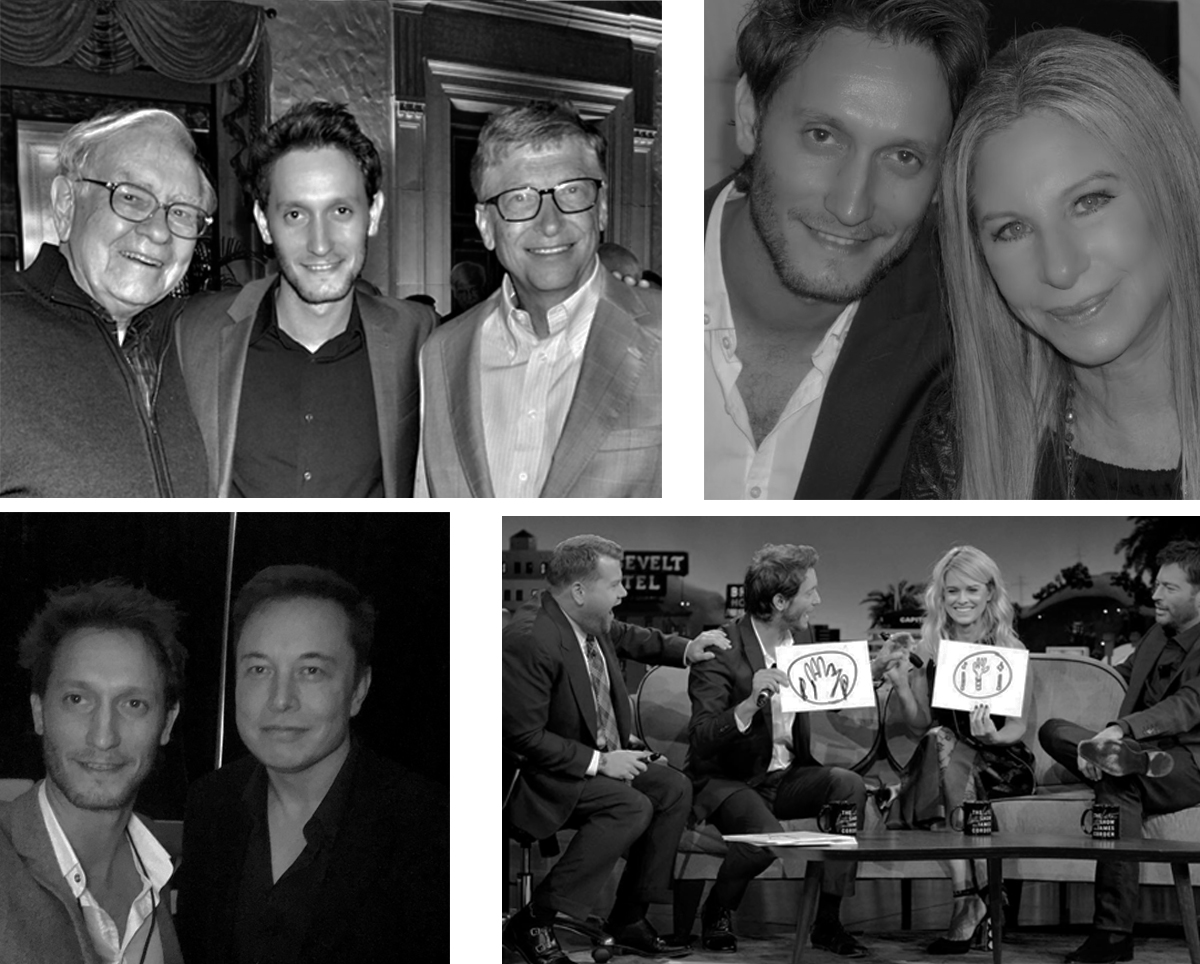 Lior was born in Haifa, Israel, the youngest of three sons of an entrepreneur. “I was six-seven when I first started realising I could do this”, and his parents knew that their youngest son is “different” but never forced him to take a conventional career route.

He made good use of his special qualities in many other ways, too. For example, he met his wife when he was working at a cafe in Tel Aviv, “I guessed her phone number correctly and started calling her,” he says.

Lior has left live audiences in awe all around the globe, performed in more than 50 countries and been featured on numerous TV specials.  He became a mainstay on the Tonight show, having been asked to appear 5 times to stun guests including James Spader, Kim Kardashian, Zac Efron , Taylor Lautner and Jimmy Fallon not to mention the host Jay Leno. Other memorable TV appearances saw him amaze James Cordon, Jimmy Kimmel, the legendary Larry King in a One on One Special and almost reduce an astonished Barbra Walters to tears on The View. 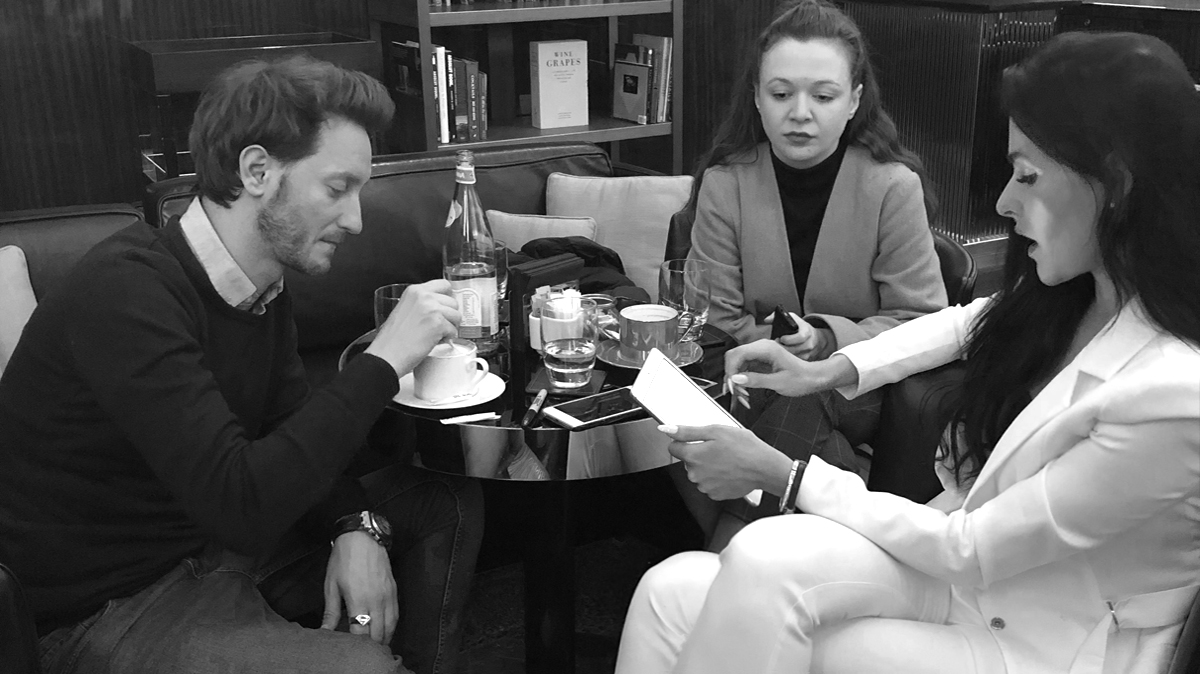 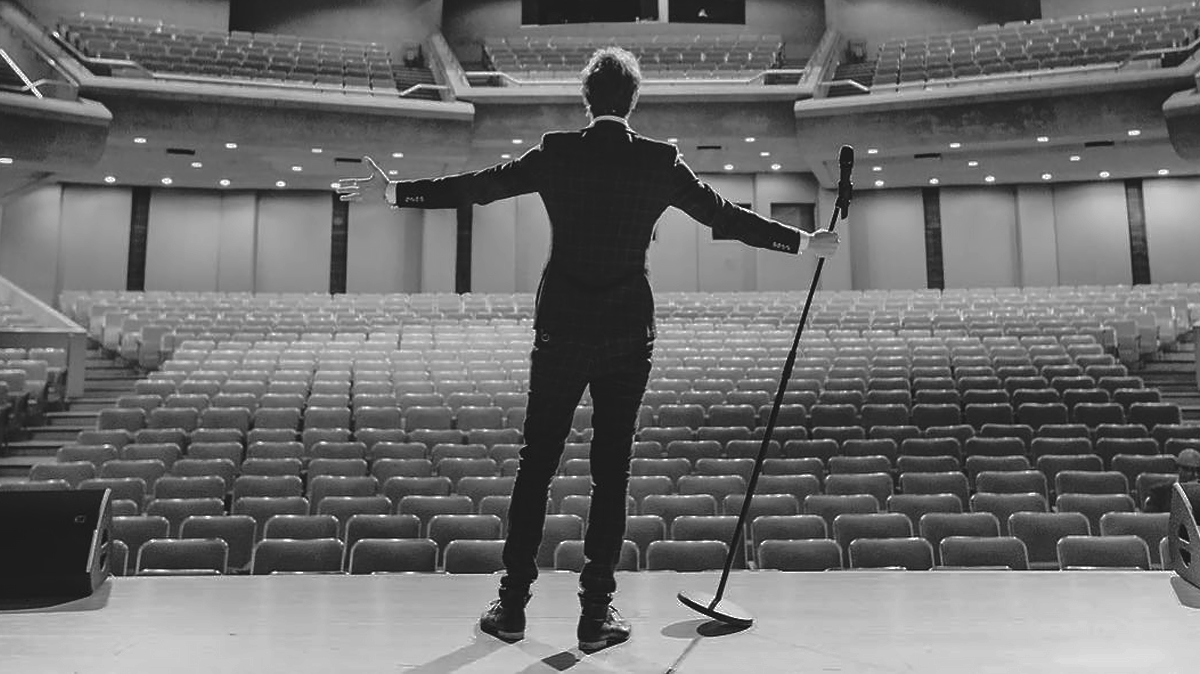 Lior travels every week to a different country where he performs his mind boggling acts from small intimate private parties and events to large venues or more than 5000 people. It is an incredible opportunity to present his performance to our readers. In a matter of hours since our meeting with him – we have been asked by our loyal subscribers if Lior is available for a private performance in Monaco later this Spring.

He is now preparing his Live Show in London, which will be on 15th of April at The Arts Theatre. 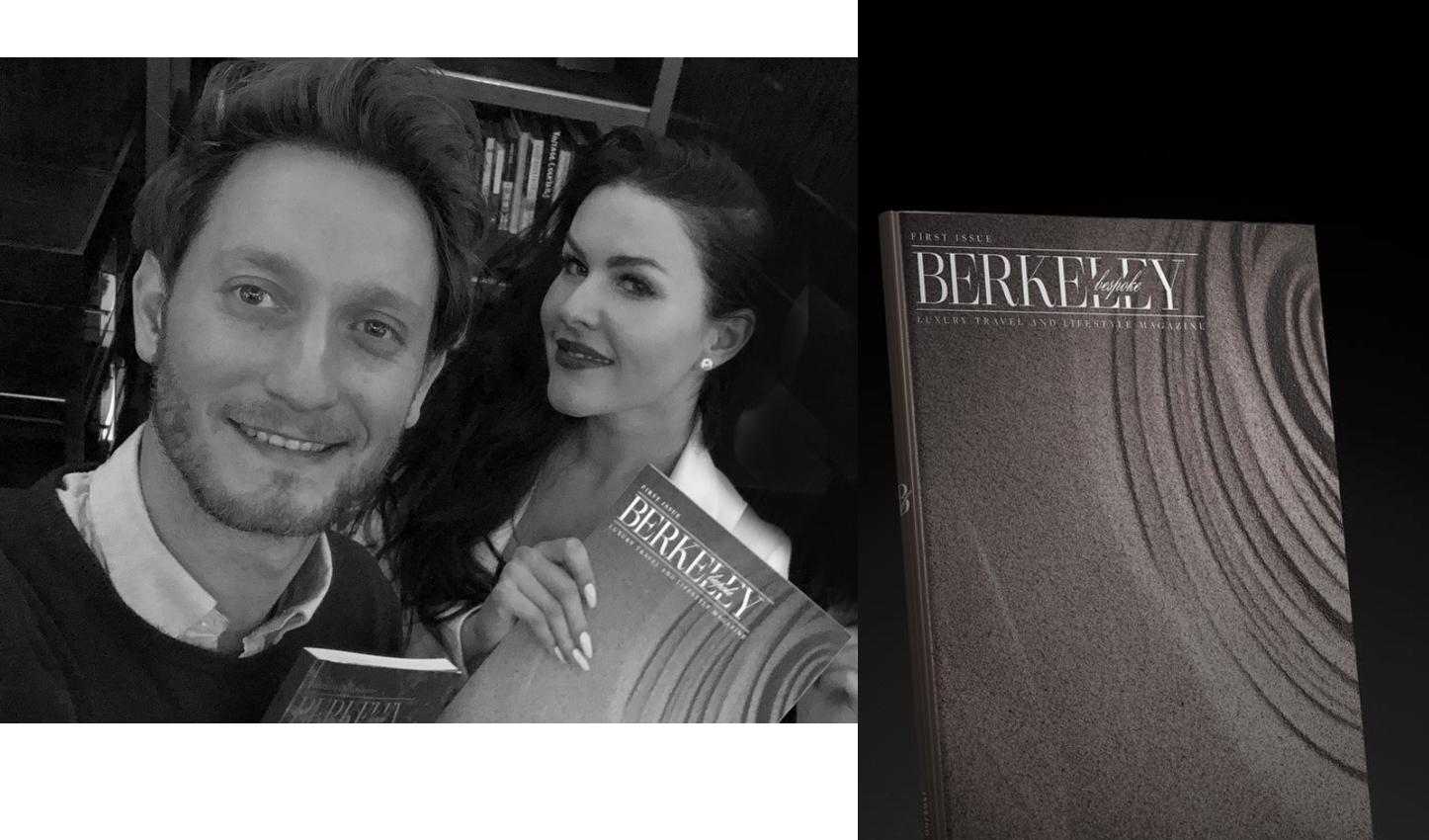