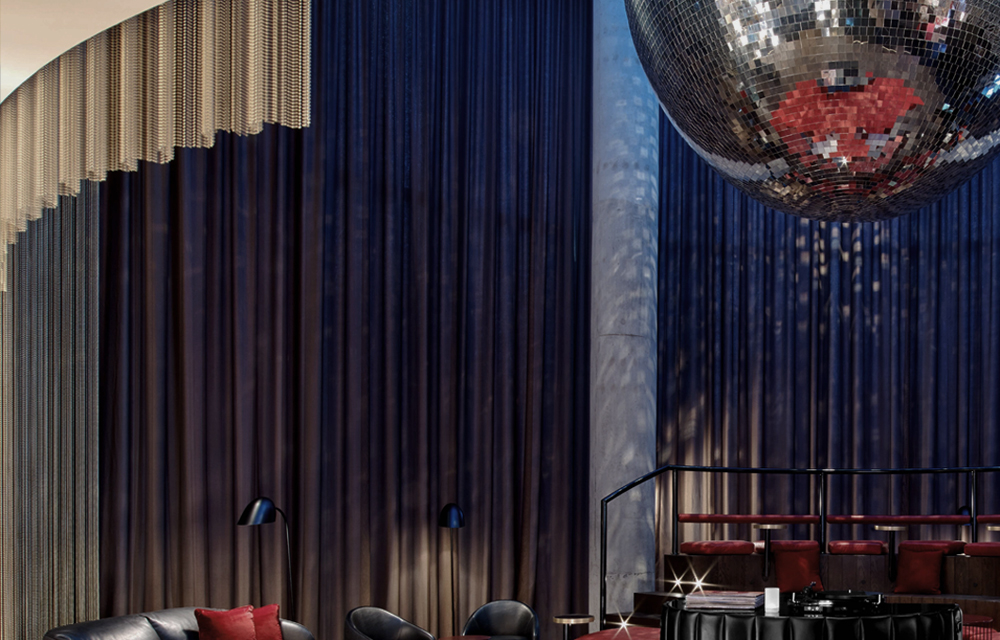 Established as one of London’s favoured bars, The Perception Bar at the W London brings together an eclectic mix of sleek interiors, sophisticated cocktails and culinary delights. Situated in the prime location of the W London, the bar takes centre stage on the first floor and overlooks Leicester Square.

Best known as a laid-back hangout by day and a glamorous nightspot for the city’s party people, the unique concept of the Perception Bar has made it a go-to for the clued up crowd who frequent it.

With an established agenda of internationally renowned DJ’s and performers, the latest series of events is MOODS, a line-up of some of the most sought-after DJ’s in the world against the intimate backdrop of the late-night lounge.

Running from February to April, the series kicked off with a headlining set by legendary Toolroom Records boss Mark Knight. 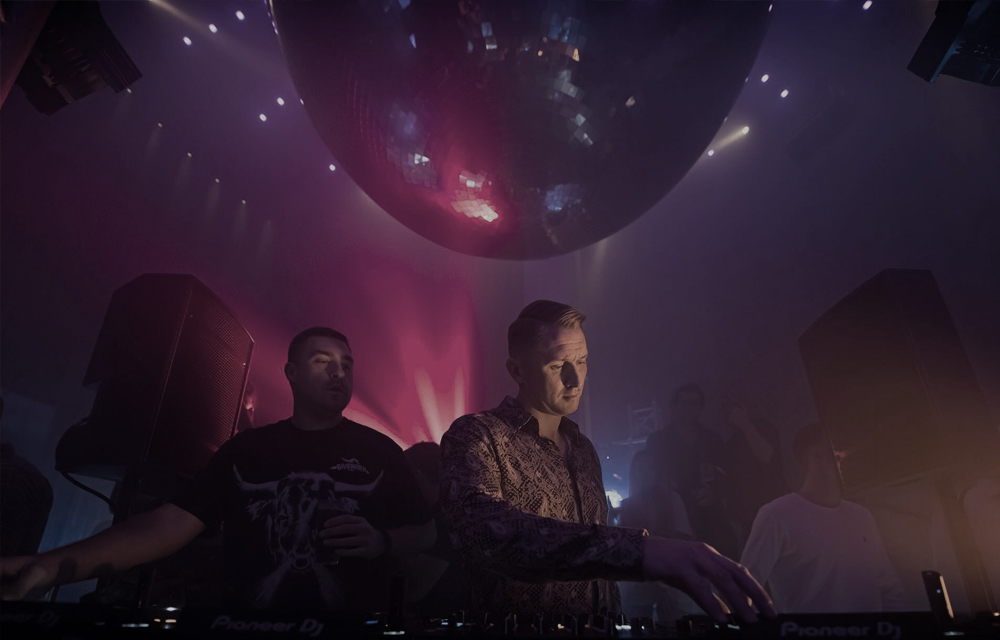 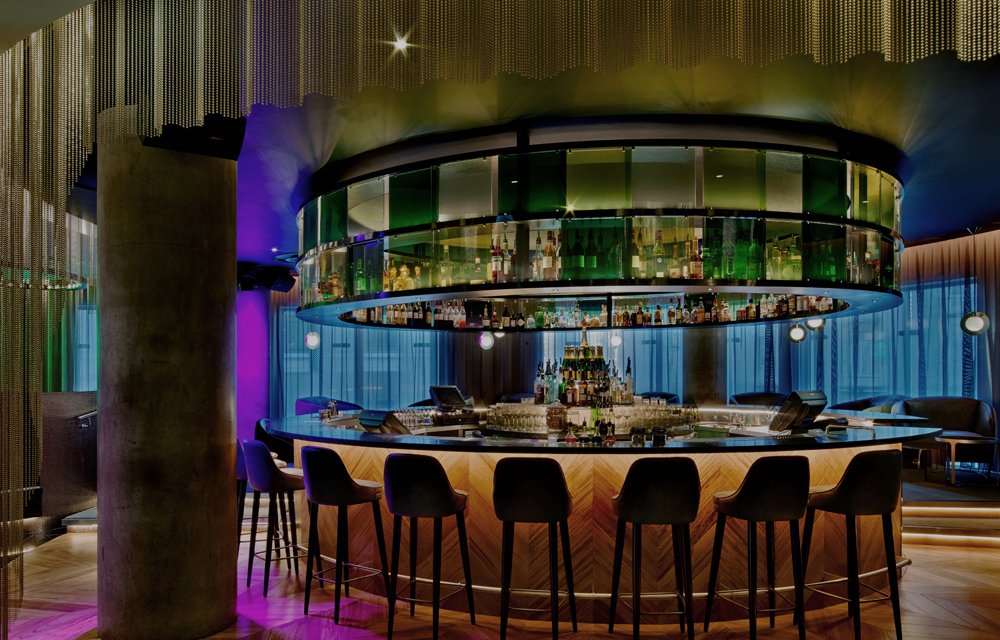 One of the key movers and shakers of the electric house music scene, his signature records and productions have shaped the music genre as it is today. Bringing his talent along with The Perception’s house cocktails and a trio of dancers to set the mood for the night, guests were treated to an exclusive set by the maestro and supporting acts.

Two further acts are to follow in the series across March and April following the success of the first. Glaswegian dance music DJ and production duo Illyus & Barrientos will headline the next MOODS night set to take place on Saturday 16th March. Widely known across the industry for their various stints with the likes of Defected and Exploited Records as well as various appearances across Space Ibiza and Ministry of Sound to name a few, the pair will also curate an exclusive set for the night.

Closing the series will be Manchester based Solardo, regulars on the Ibiza scene and resident DJs at Hi Ibiza with their own series, the pair best known for their house music have featured on labels such as Hot Creations and Relief Records and will headline at MOODS.