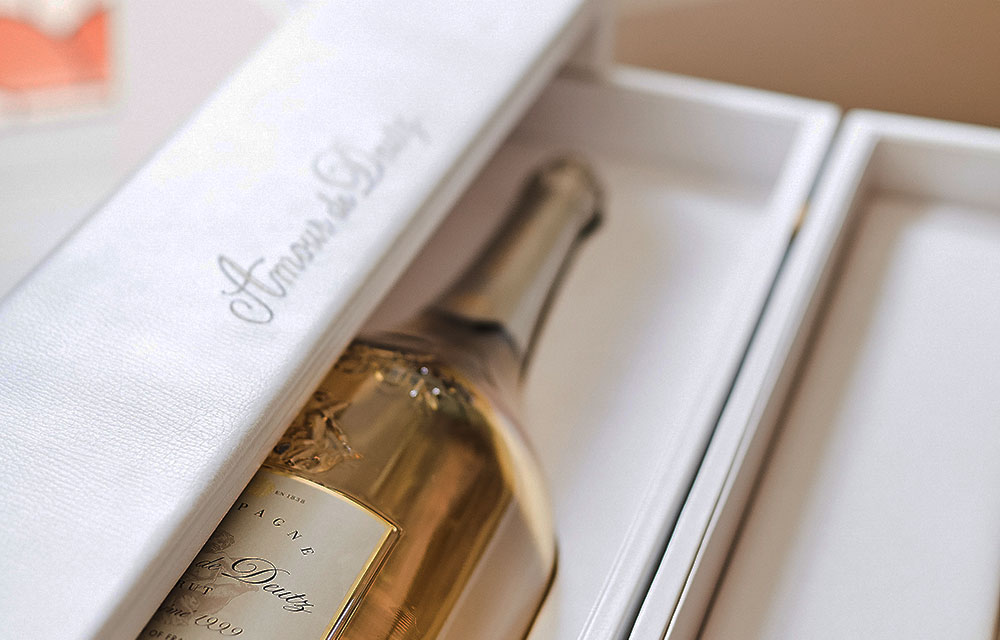 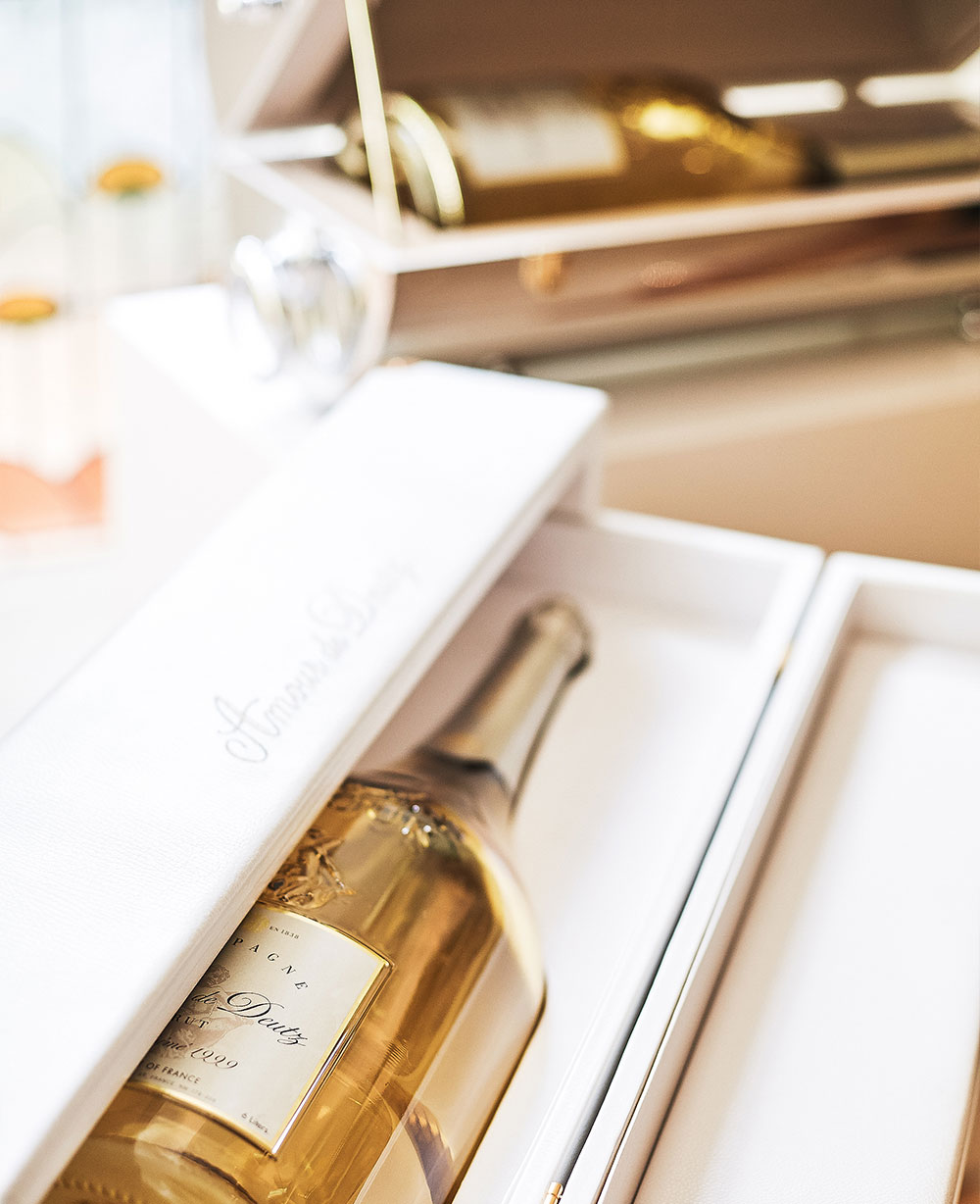 Revolutionising the fine wine industry, ELICITE is a unique platform dedicated to a series of curated content educating lovers of fine wine along with an edit of well-paired wines to accompany the series.

Pioneering the way consumers discover the secrets and heritage behind the industry, the platform’s content comes from some of the most respected names in the business and makes understanding the world of wine easy to those less familiar as well as offering a fresh innovative approach to those who are already well-versed.

Launching the site, ELICITE sent three connoisseurs of fine wine across to Champagne, Bordeaux and Burgundy on a voyage of discovery in some of the region’s most notable wineries as well as smaller more niche vineyards.

Namely ‘The Essentials’ the inaugural series on the site is a 7-part series exploring the foundations of fine wine in easy-to-digest short films lasting around 5 minutes long. From the origins of wine to understanding the cost and codes on wine labels, the in-depth yet enjoyable films give an insightful introduction into winemaking. 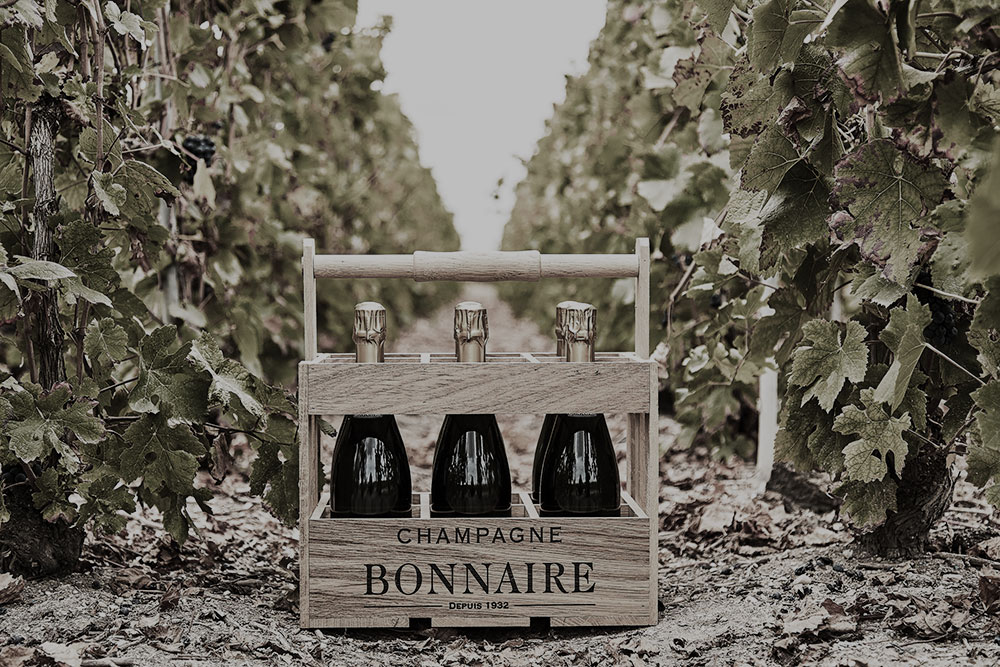 An edit of the wines featured in The Essentials is available to purchase, giving viewers of the films the chance to savour and enjoy the tastes explored in a new immersive way of retailing wine, an edit of two wines from each of the regions featured in the series, The Essentials Selection is a nice introduction to the flavours of each region.

Expertly curated wine selections led by Martyn Zemavicius will be featured alongside content across the ELICITE site and YouTube which will see the likes of UK Sommelier of The Year Clement Robert and Ronan Sayburn, Master Sommelier of 67 Pall Mall Wine Club all offer engaging and insightful takes on fine wine with a host of accompanying events to be launched in the later half of 2019. 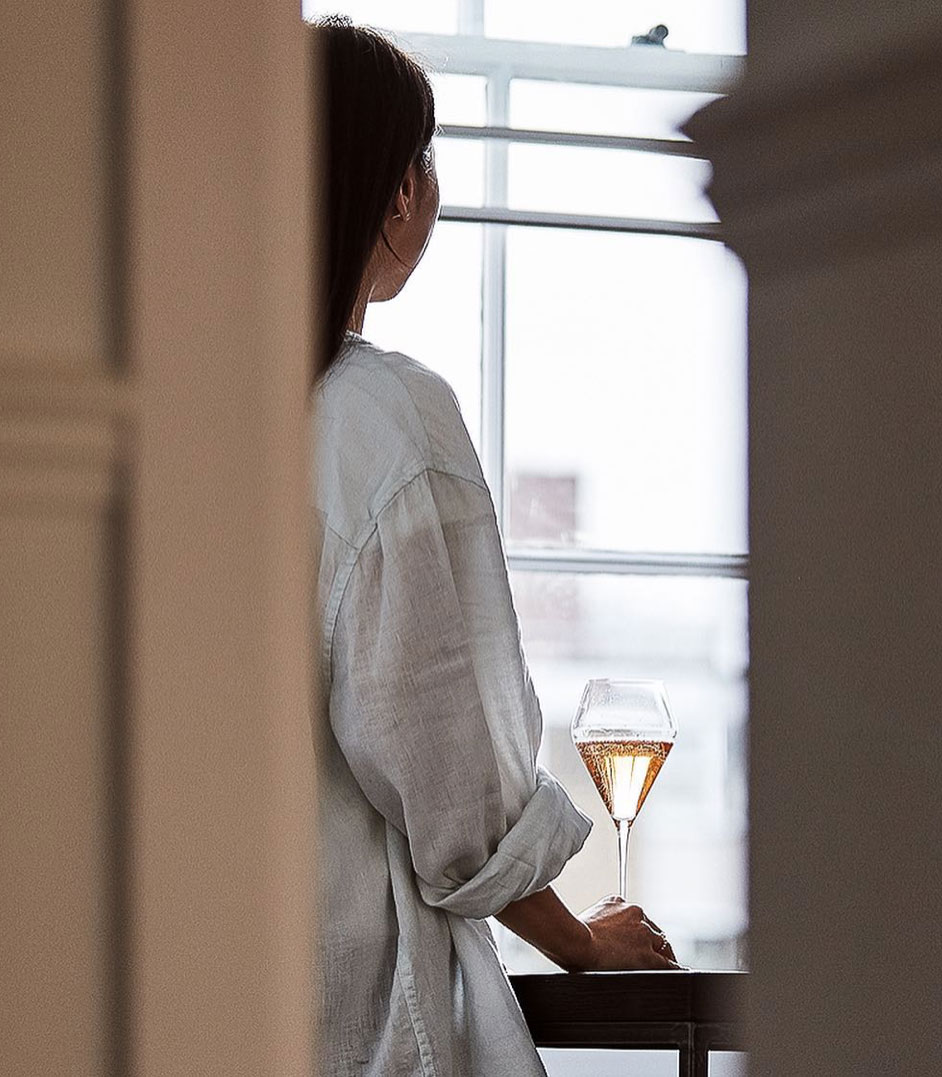