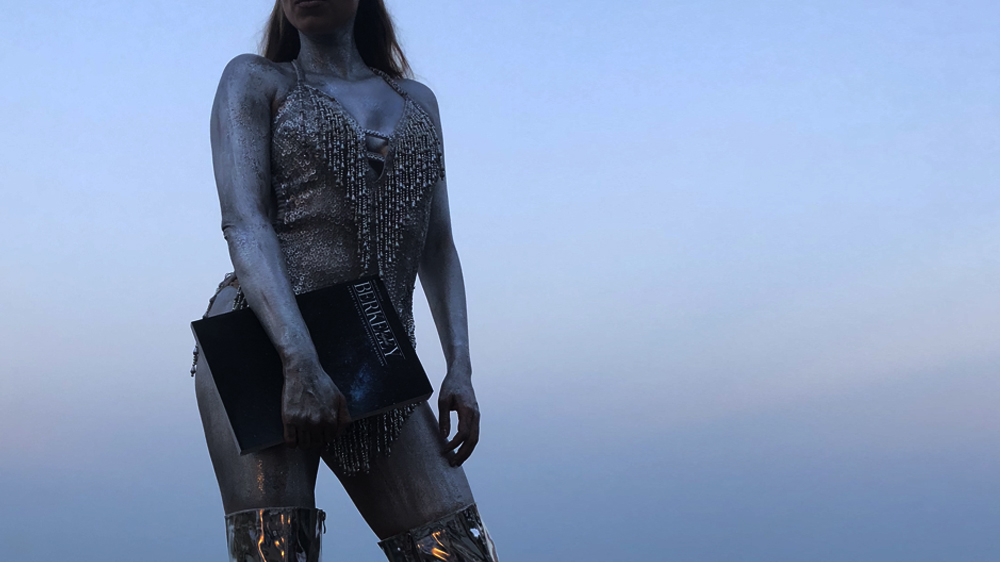 Star-Gazing Party of the YEAR! New issue and Andrew Bezhenar’s Birthday celebration at the private villa of Elon Musk’s family. 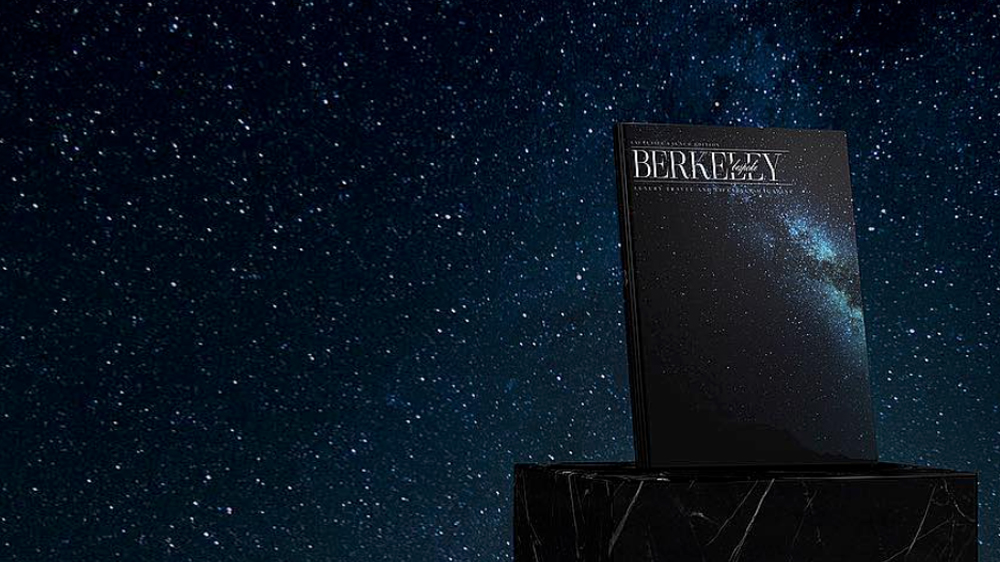 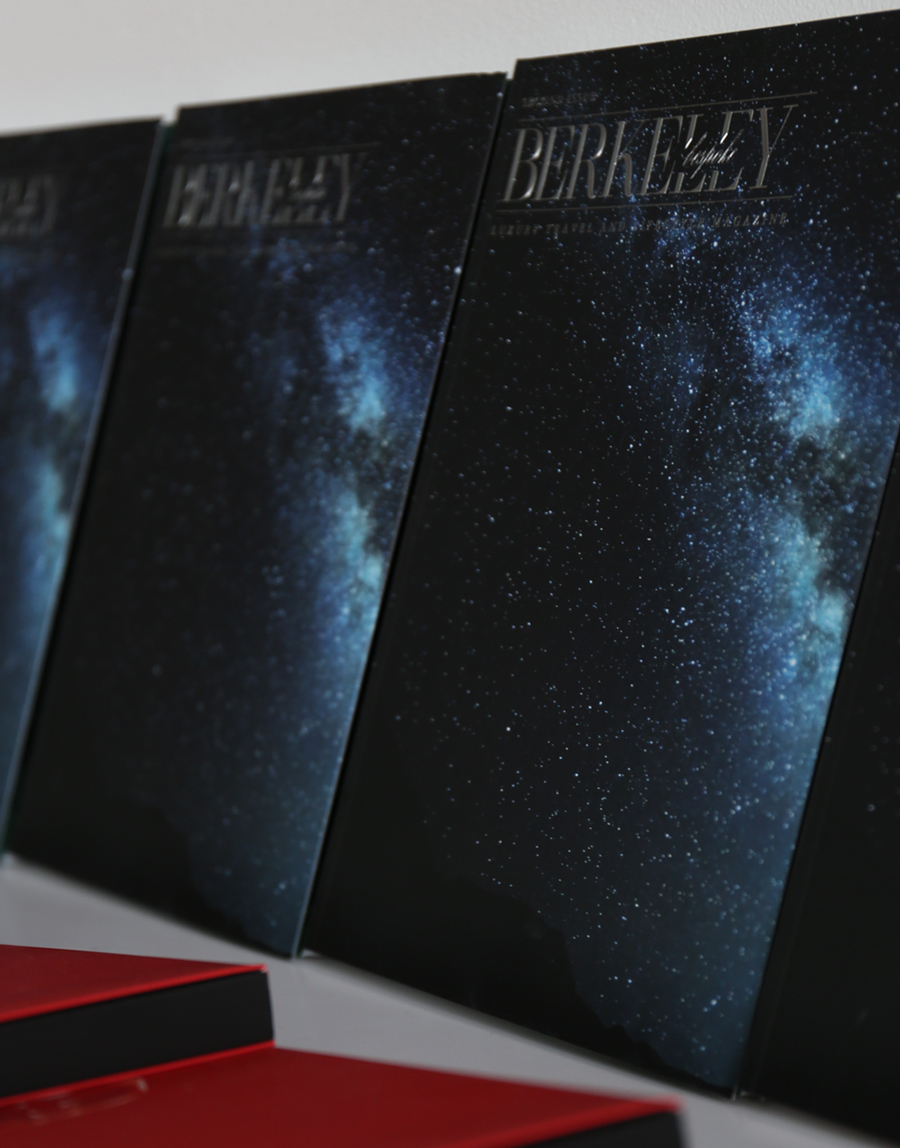 The Stars have aligned for the Party of the Year during the Star-Gazing Night of astronomic celebration of revealing a new issue of Berkeley Bespoke Magazine and celebrating a Birthday of Andrew Bezhenar, CEO of Berkeley World. It was a night to remember, celebrated at the Elon Musk’s family villa, with prominent guests that flew from around the Globe. 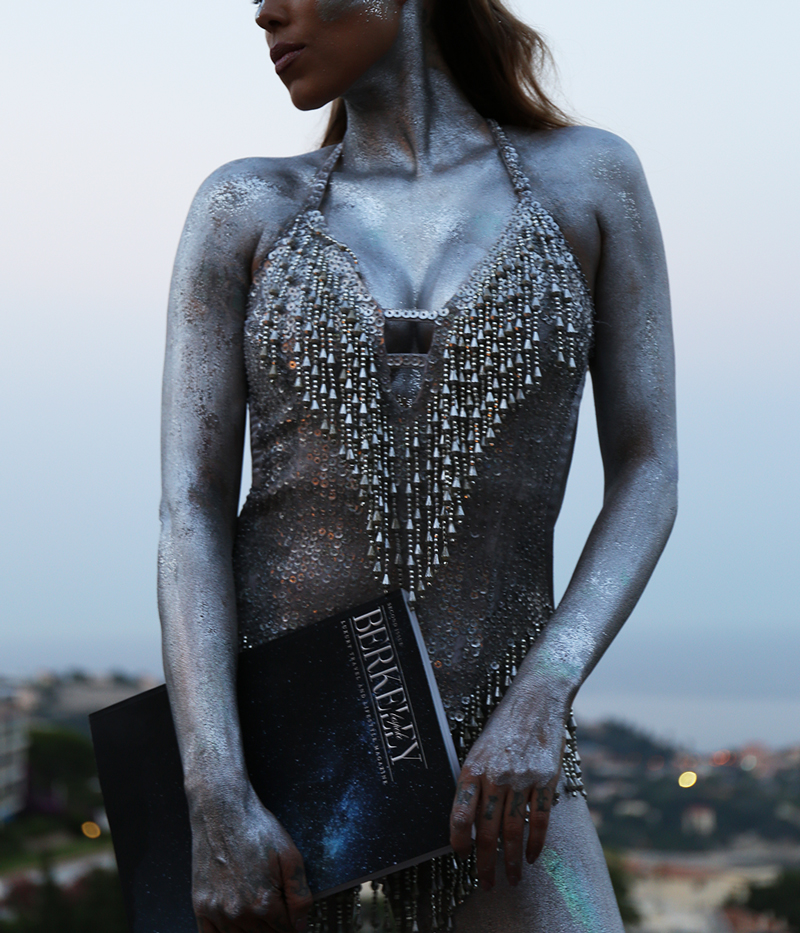 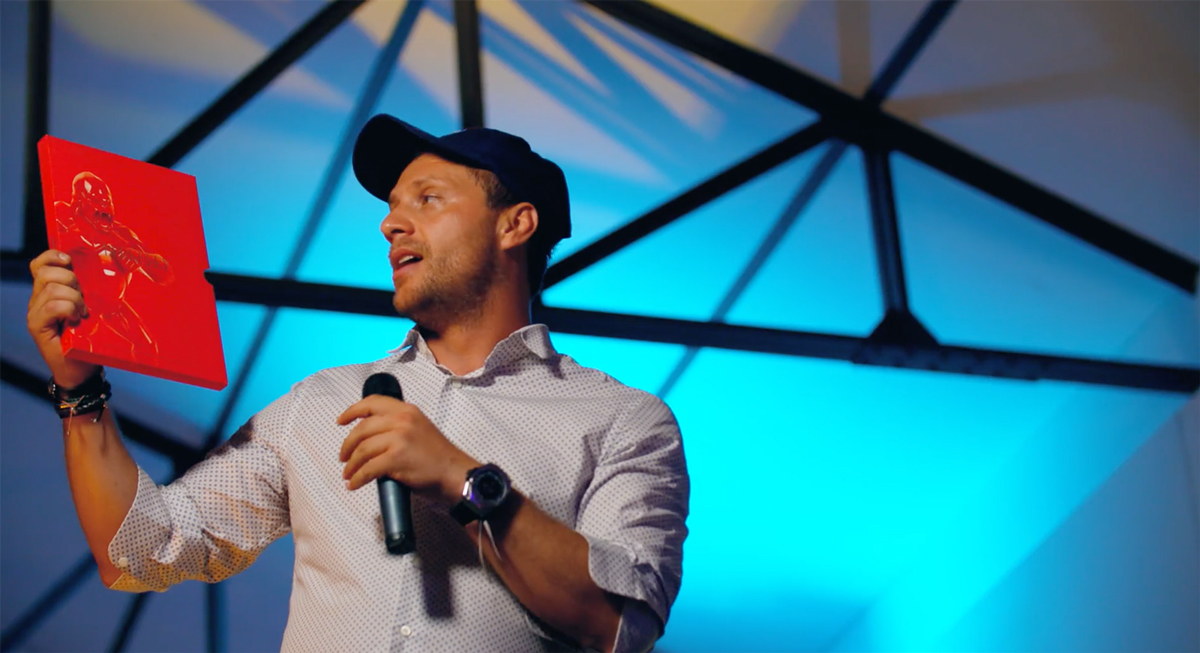 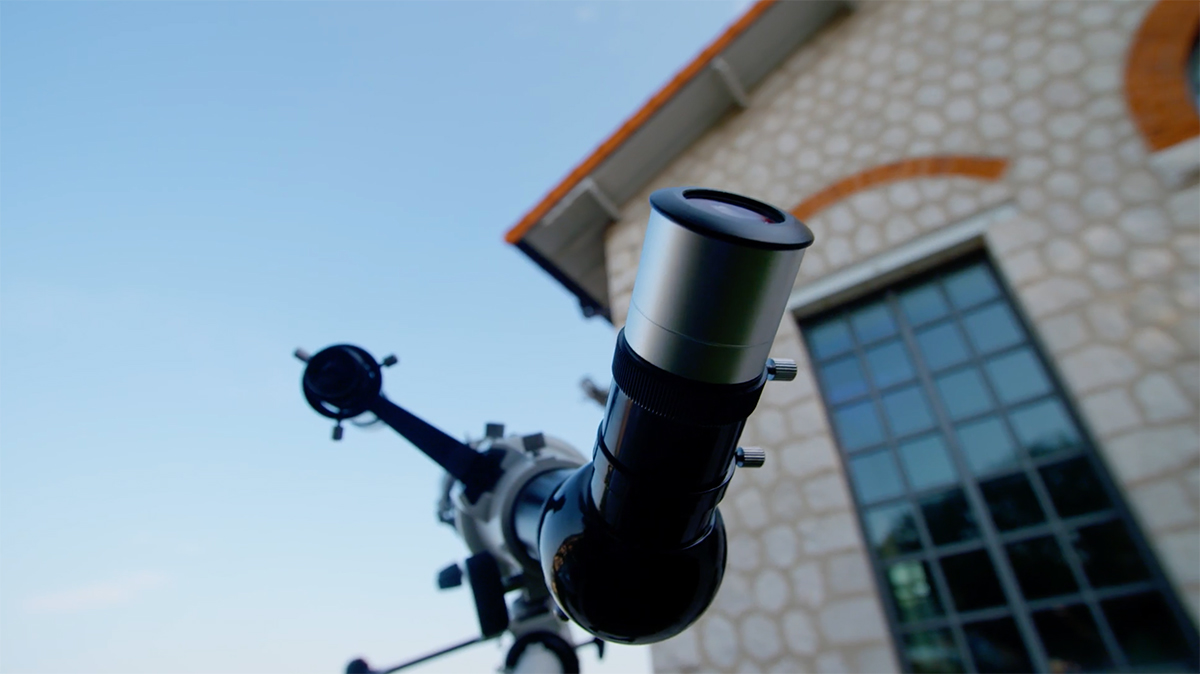 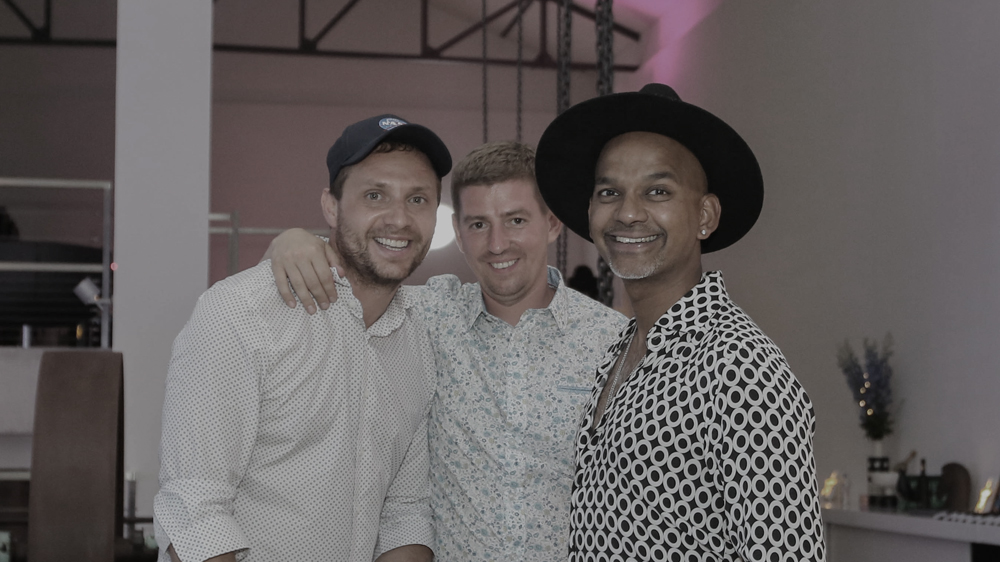 Berkeley Bespoke Magazine has launched its second issue, dedicated to innovations, future and galaxy. Inspired by the Art of Yayoi Kusama and Milky way it features Planet Earth’s best Artists, luxurious collection of Hotels and unique destinations.
The Magazine is elegantly presented in a Bespoke sleeve – and for the first time ever – we have collaborated with Richard Orlinski and Mr Brainwash and introduced limited edition ART sleeves, which became a collectable item with only 100 pieces each. 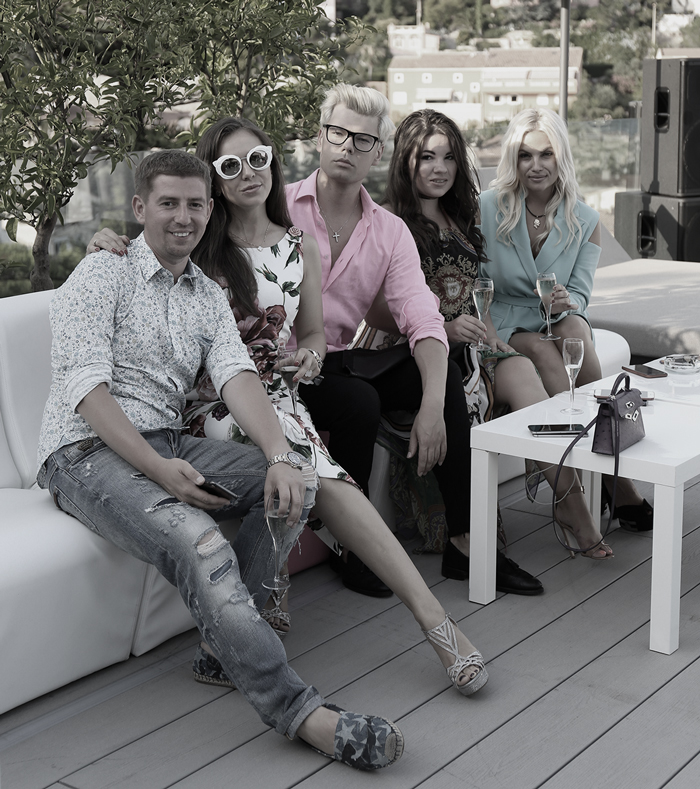 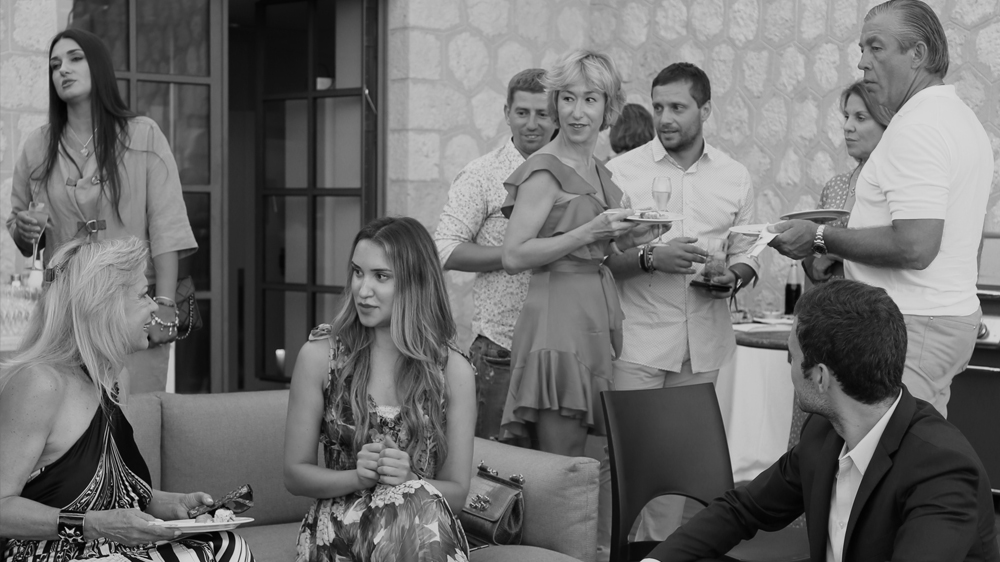 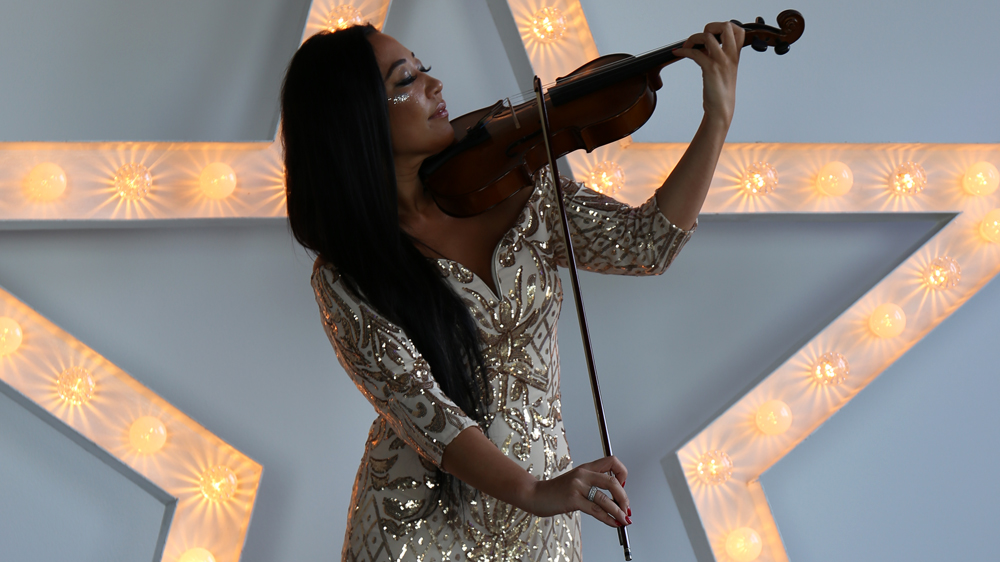 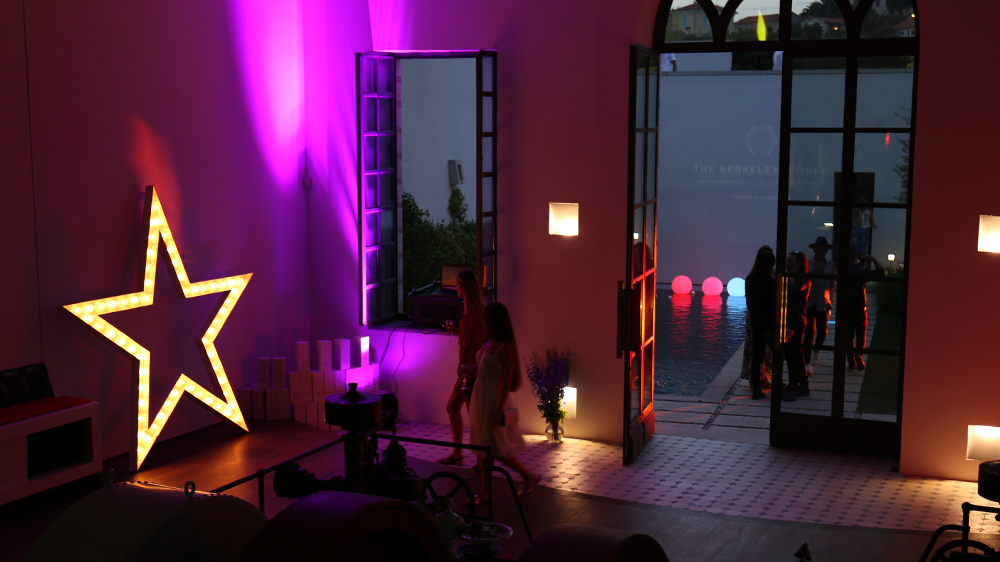 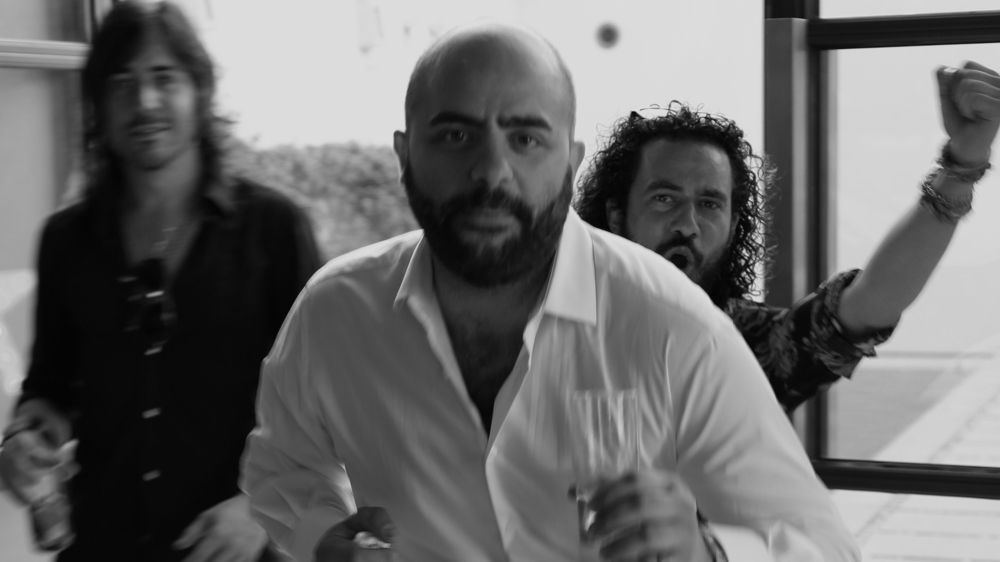 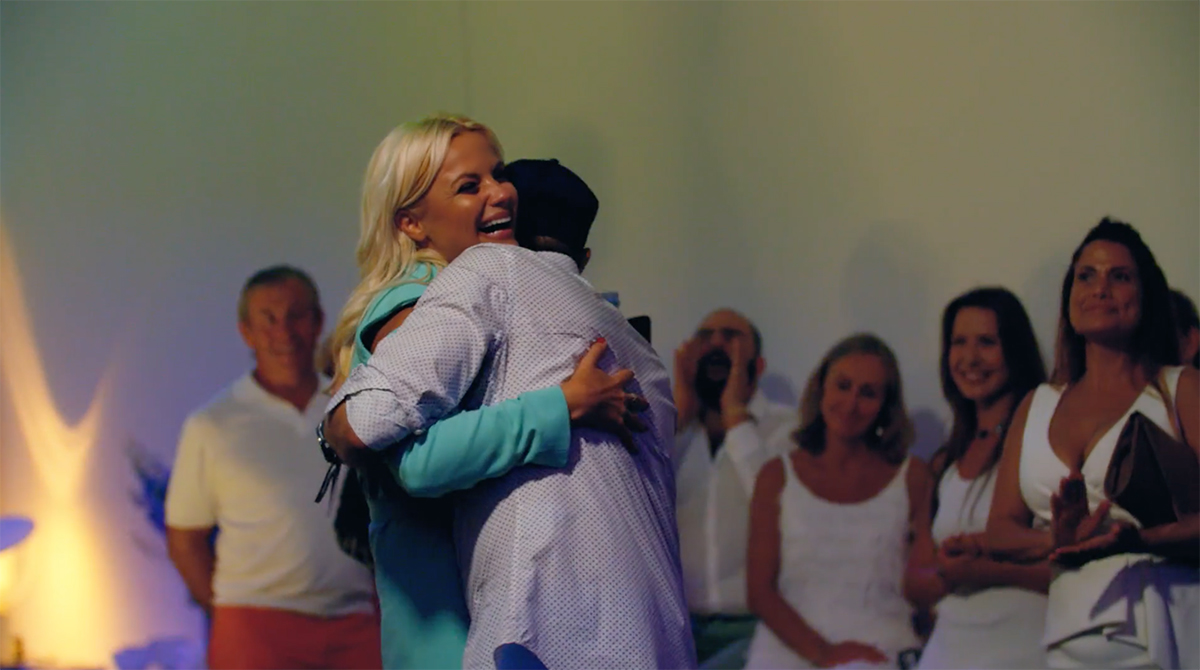 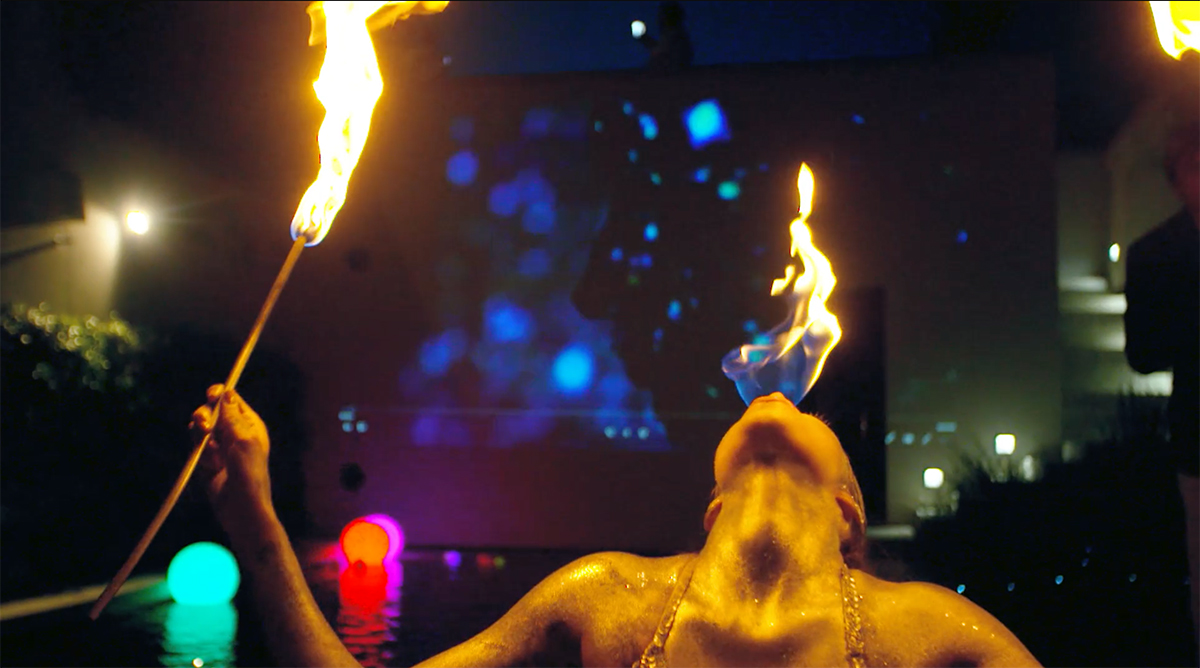 Celebrated at the incredible villa that has been transformed of an early 19th-C. ozone water treatment plant by a passionate owner and interior architect Bernadette Jacques. The old industrial freestone building with metal rafters and arched windows has undergone a total metamorphosis, becoming a unique home in which design rubs shoulders with machines well over a century old. Its rehabilitation is a sheer marvel, combining design, technology, exceptional materials, dizzying volumes, collectors’ items, tons of machinery, and a panoramic view of Cap Ferrat and the bay of Villefranche-sur-Mer.