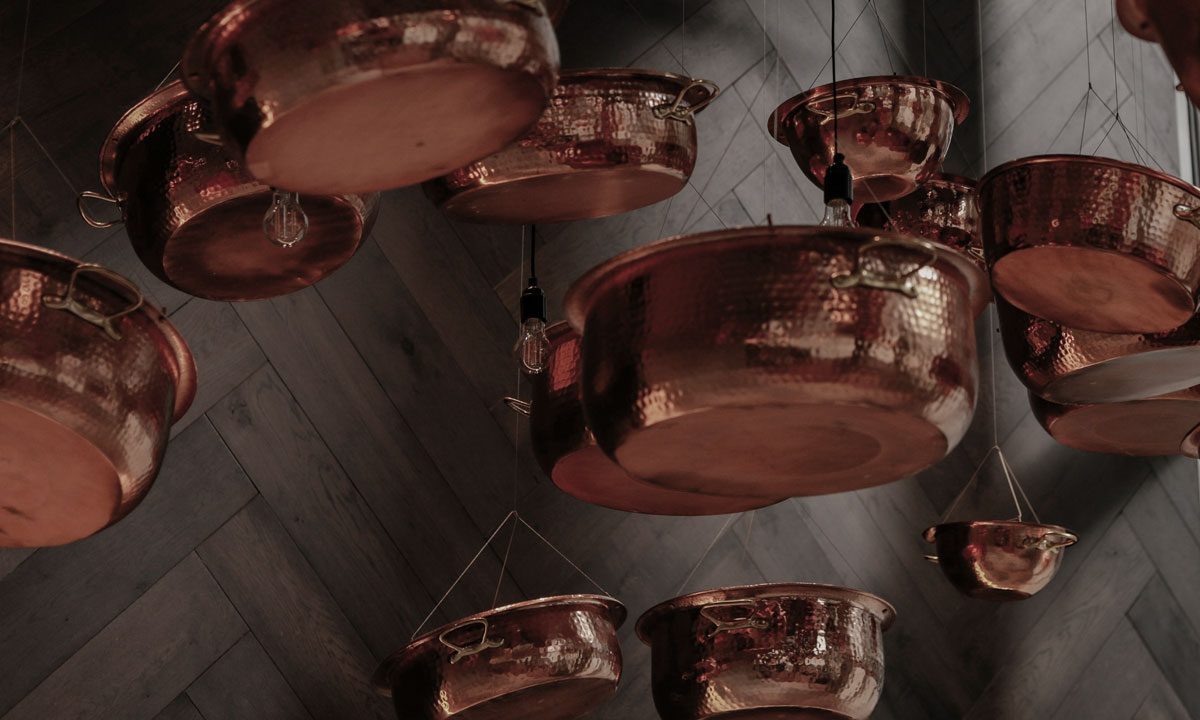 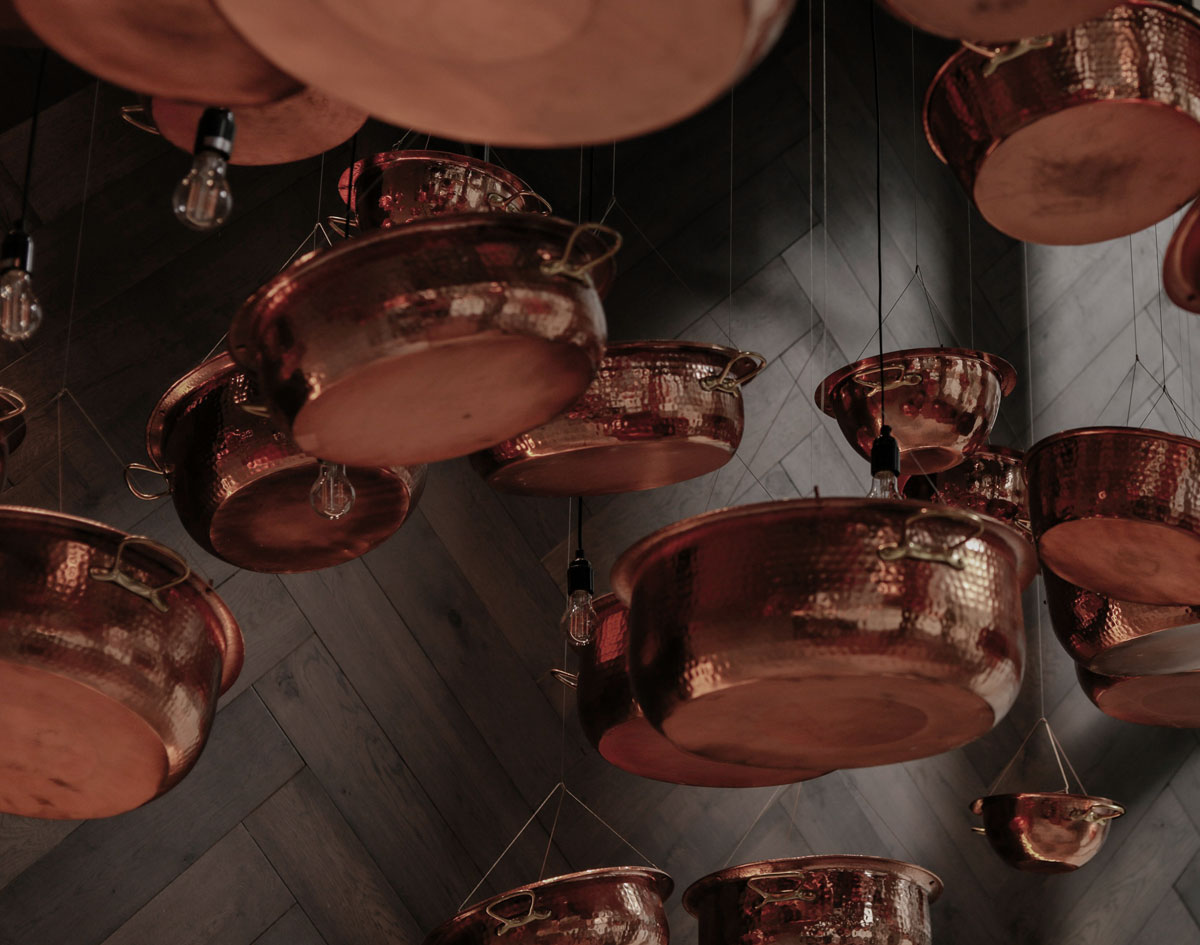 Perhaps one of the most noteworthy Indian chefs in the World, Cyrus Todiwala OBE DL was originally born and raised in Bombay before becoming a Corporate Executive Chef for the Taj Groups and then moving to the UK to open the iconic Café Spice Namasté in 1995.

Widely commended for his innovative take on Indian cuisine, Todiwala is the author of five cookbooks and has his own product range alongside numerous television appearances and his own television series in 2013.

An advocator for promoting sustainability and buying British, Todiwala was appointed a Deputy Lieutenant by HM The Queen in 2009 and was awarded an OBE the following year for services to the hospitality industry. 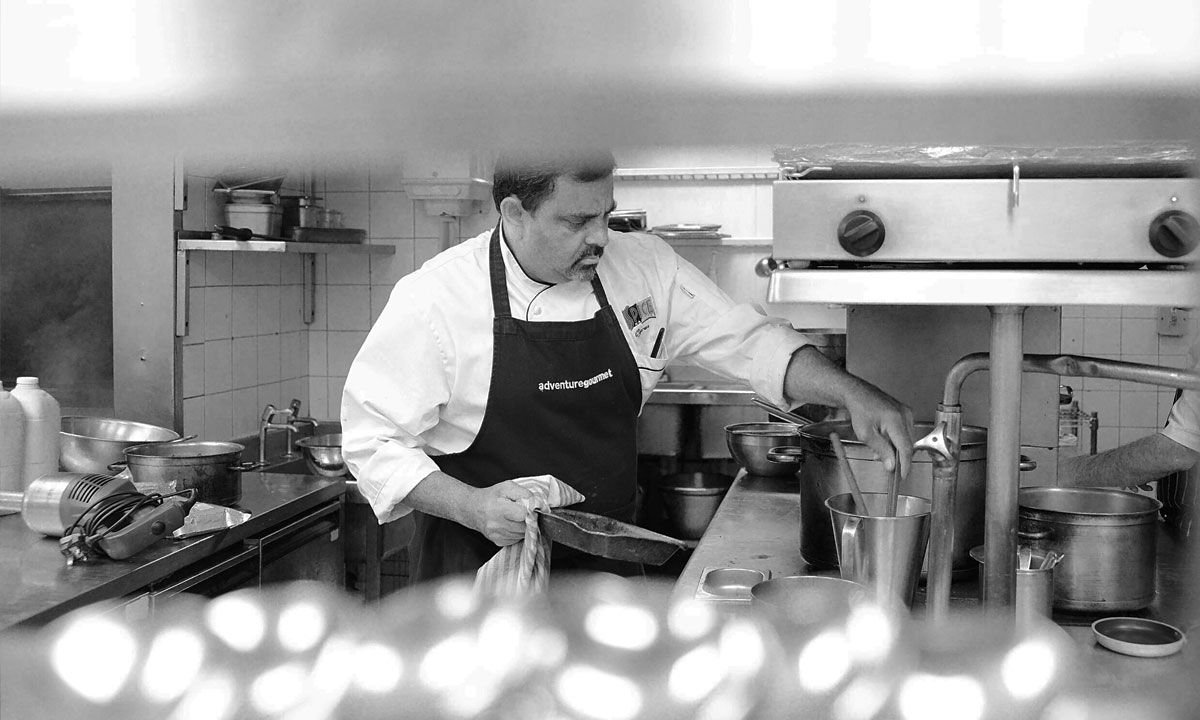 With a number of accolades and achievements under his name, Todiwala opened the first branch of his successful eponymous restaurant, Mr Todiwala’s Kitchen in West London back in 2011.

Now bringing his Pan-Indian gastronomy east of the river to Canary Wharf, Todiwala has opened another outpost of his signature restaurant at the newly opened Lincoln Plaza. A contemporary take on Indian street food along with specialities inspired by the chef’s Parsee culinary heritage, Mr Todiwala’s Kitchen brings together exceptional dining in a stylish and vibrant setting right in the heart of London’s financial hub.

Designed by award-winning Design LSM, (notably behind the likes of Demoiselle by Galvin and Fancy Crab) the restaurant oozes modern vibrancy in a nod to ancient Indian style. Vivid reds and oranges are met with opulent fans adorned in sari silks and copper pots with a large elephant overlooking the floor as a centrepiece. 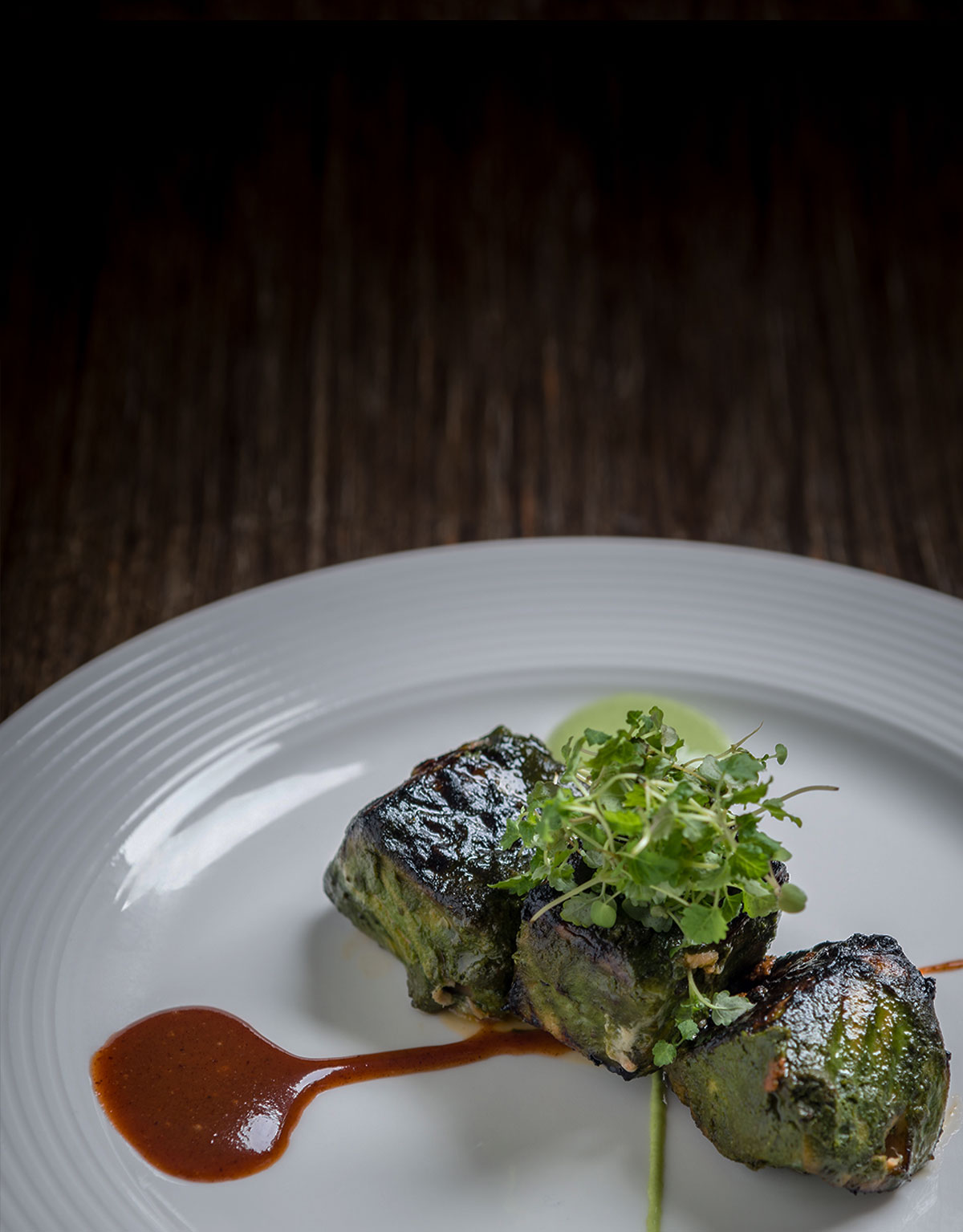 Championing ethically sourced sustainable ingredients, Mr Todiwala’s serves only local British produce all organic and free of preservatives. Diners have the choice to dine a la carte or from a set menu of either five courses or a multi-course tasting menu featuring a curation of the menu’s most favoured dishes.