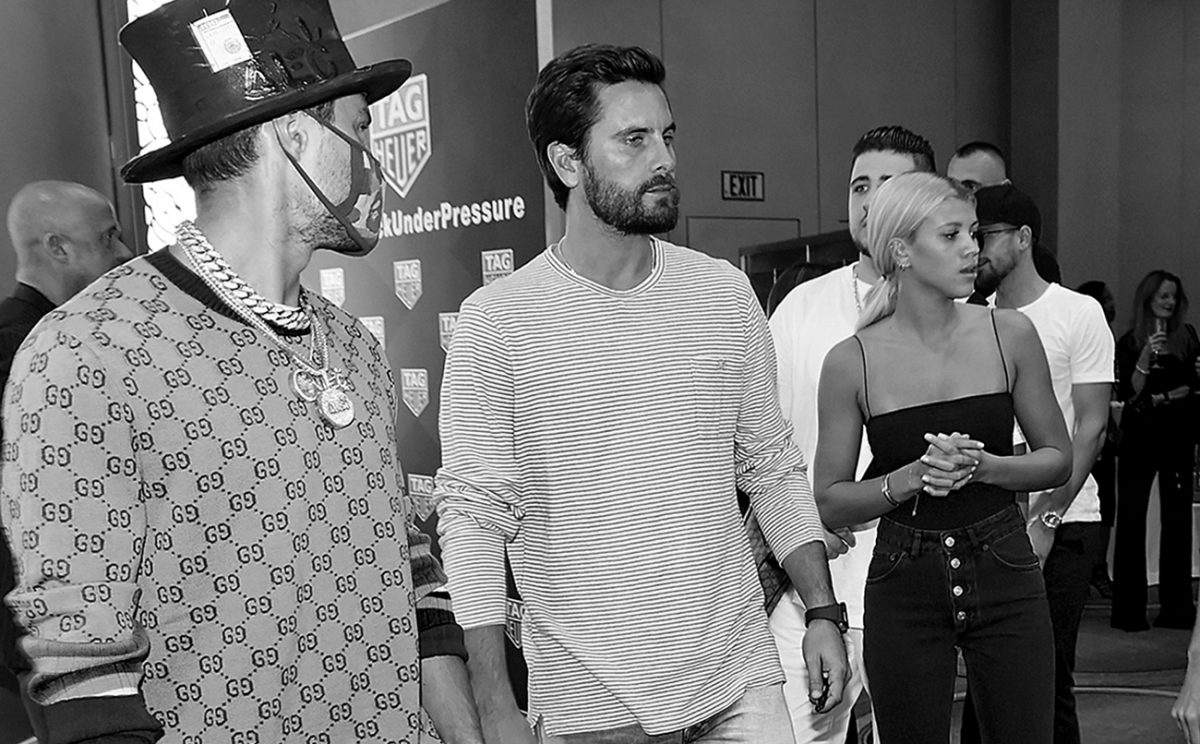 Berkeley Bespoke was thrilled to attend a special VIP opening of the famed street artist Alec Monopoly and fine photographer – David Yarrow in association with Maddox Gallery during Art Basel Miami. A fascinating evening which took place at the famous Fontainebleau Hotel, Miami Beach welcomed media and VIP guests before officially opening to the public. 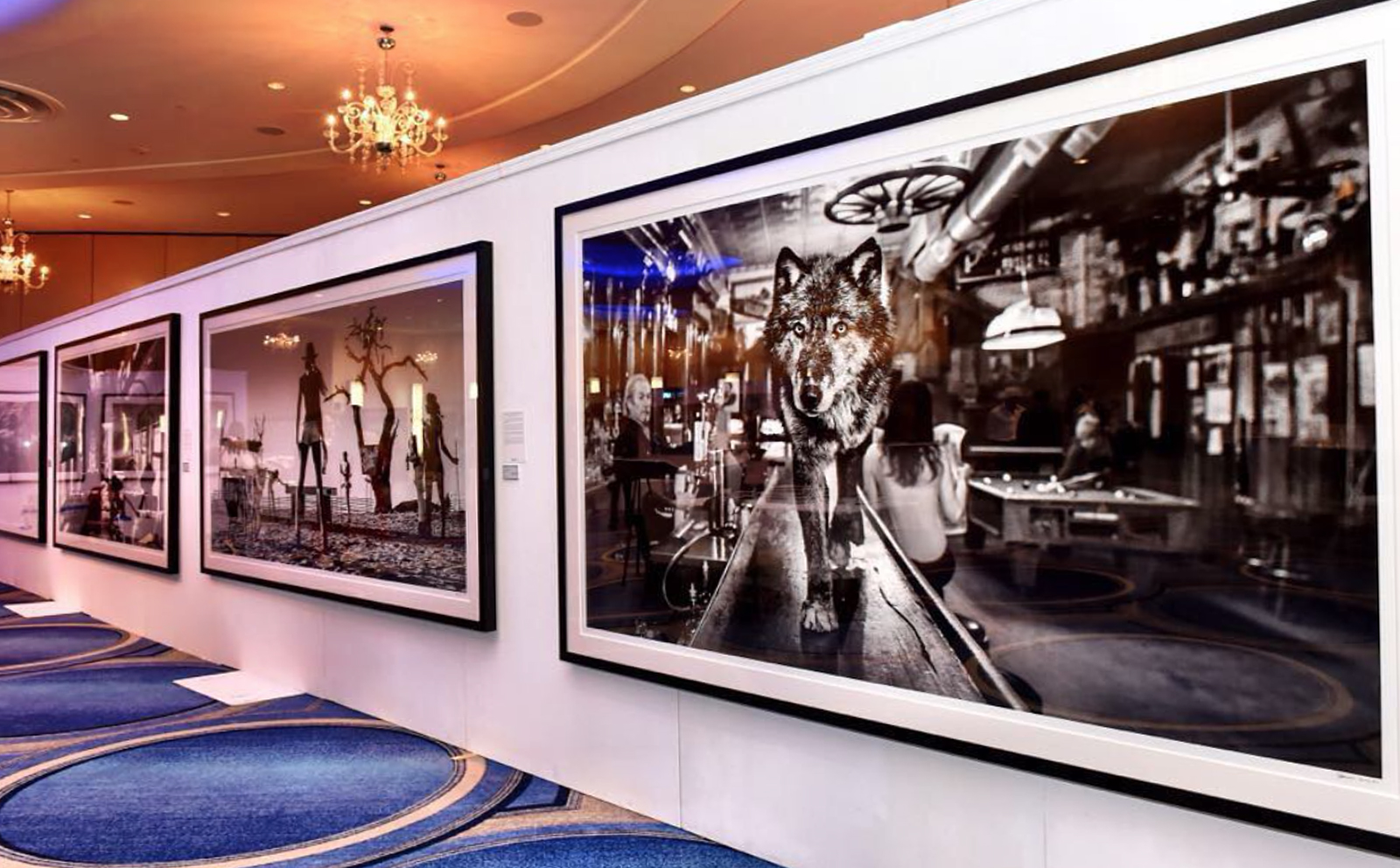 This month, Maddox Gallery was delighted to be making its debut appearance at Art Miami, bringing stunning contemporary artworks from London to a new US audience.

Maddox Gallery is at the forefront of the contemporary and modern art scene in London, with a reputation for exhibiting exclusive art from internationally acclaimed and emerging artists. The flagship Maddox Street gallery is a four floor Victorian townhouse based in the heart of Mayfair, and two other galleries are located in Mayfair and Notting Hill. 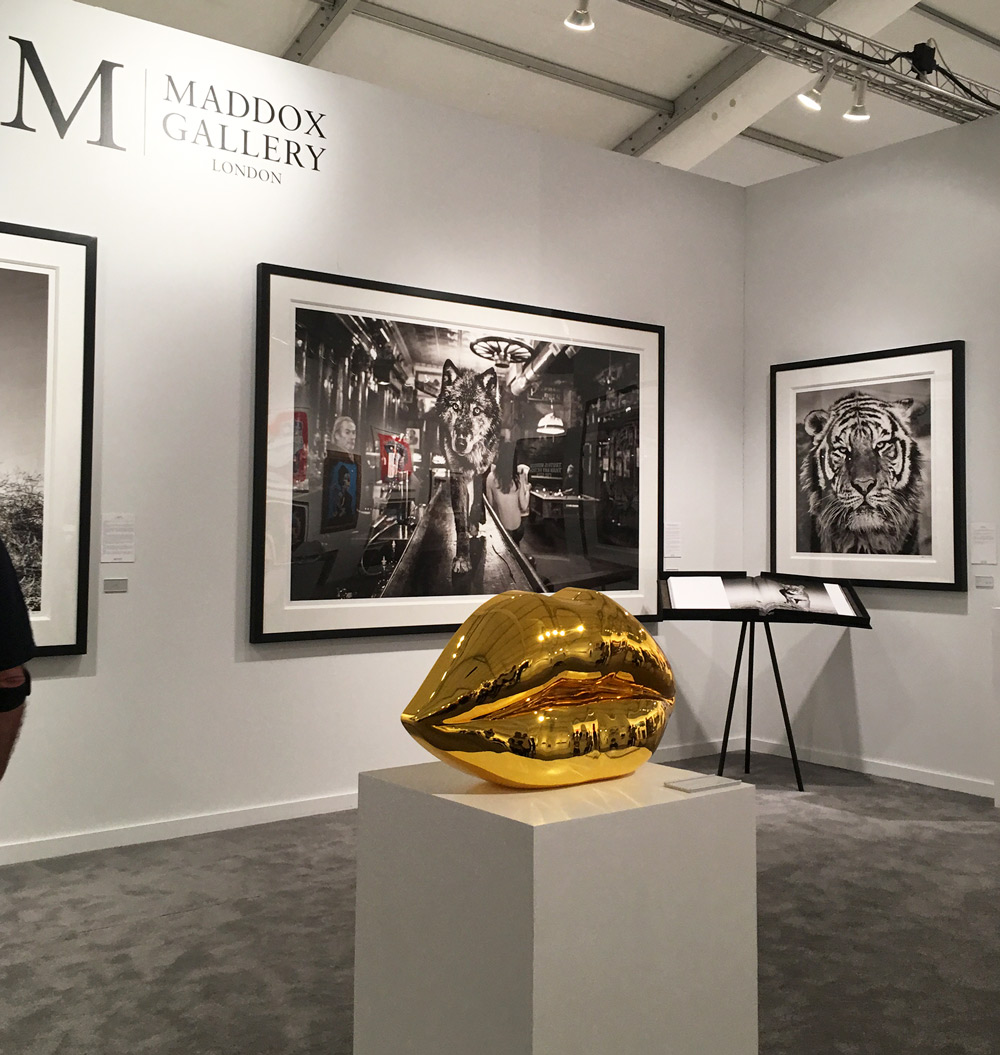 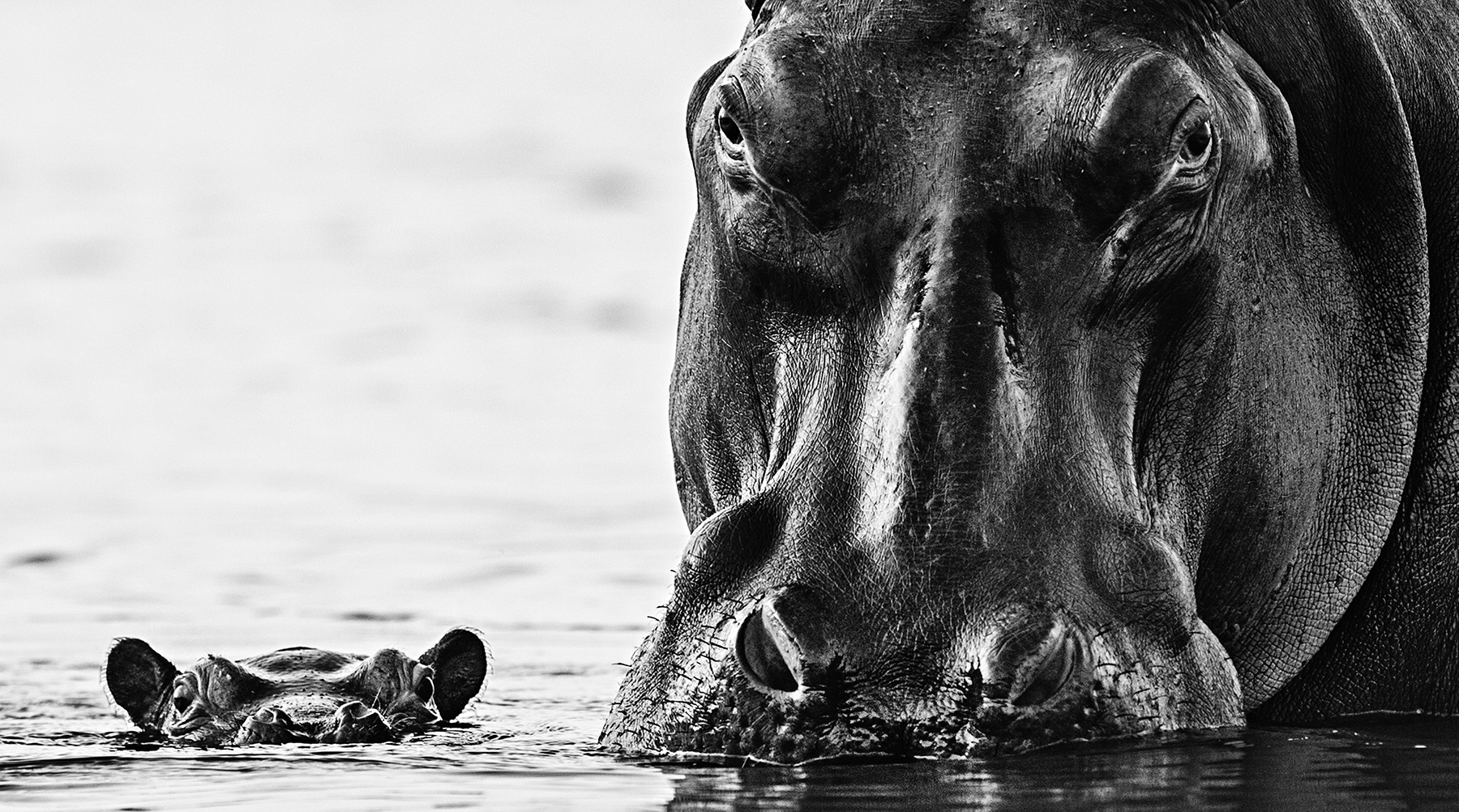 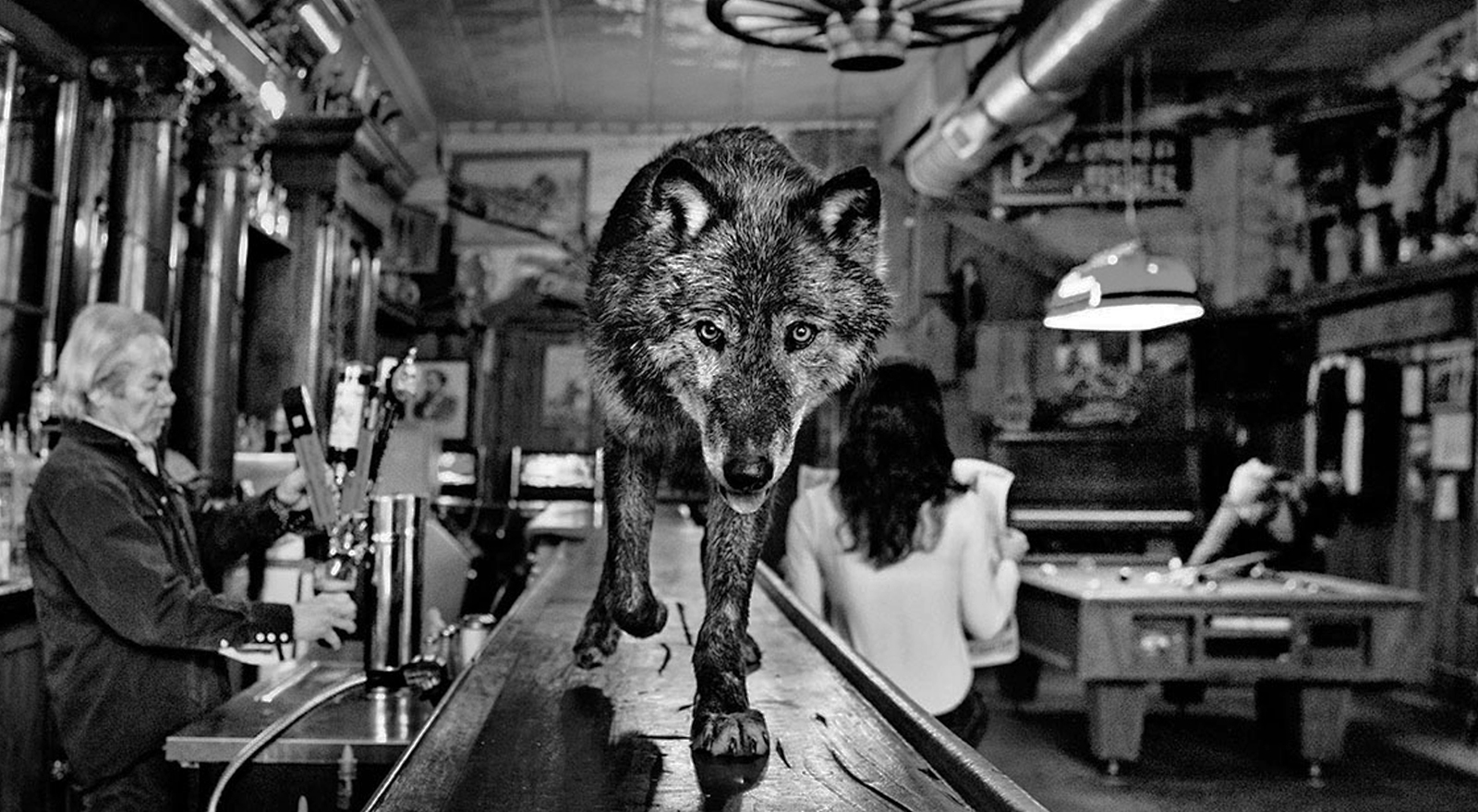 “The Wolf of Main Street” by David Yarrow 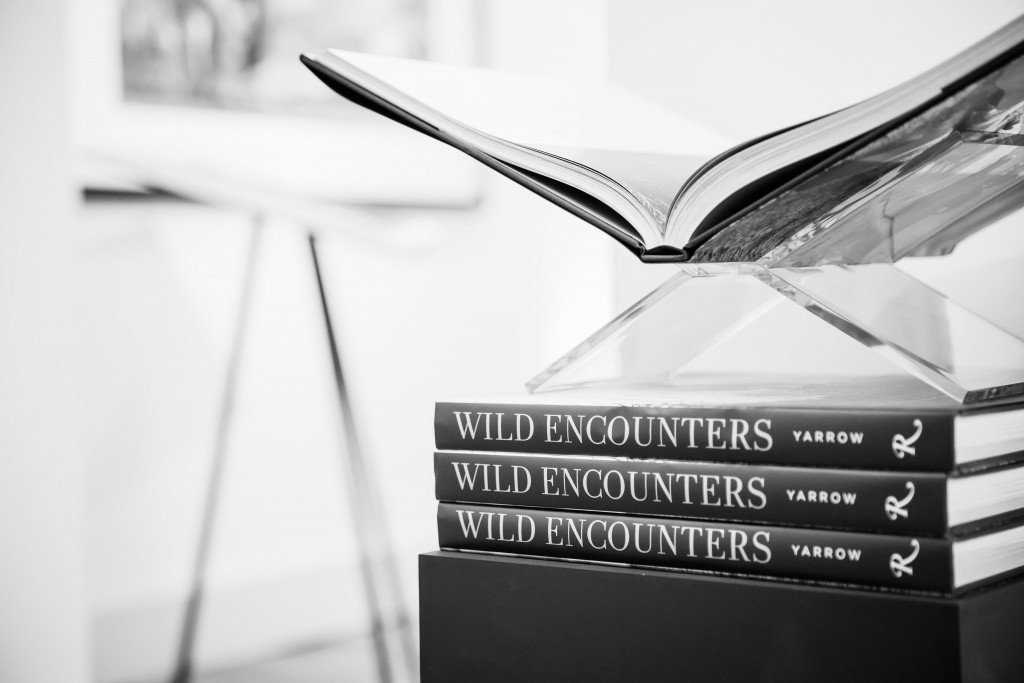 “Giving back and philanthropy are central to the culture and goals of DYP and I am delighted to say that as a result of various auctions of limited edition prints in London, New York and Miami in recent weeks, the total sum raised in 2017 now exceeds £1m. This is up over 100% from last year. As the value of my work has risen, the job of the auctioneer becomes – at the margin – slightly easier.
But nevertheless, I owe a considerable debt to great auctioneers like Harry Dalmeny – Chairman of Sotheby’s – who flatter me with their eloquent and passionate articulation of my work.” – David Yarrow 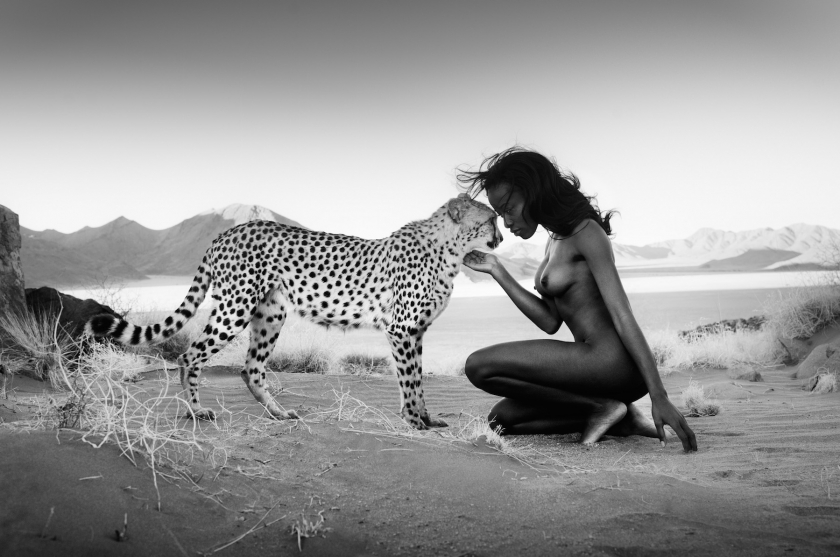 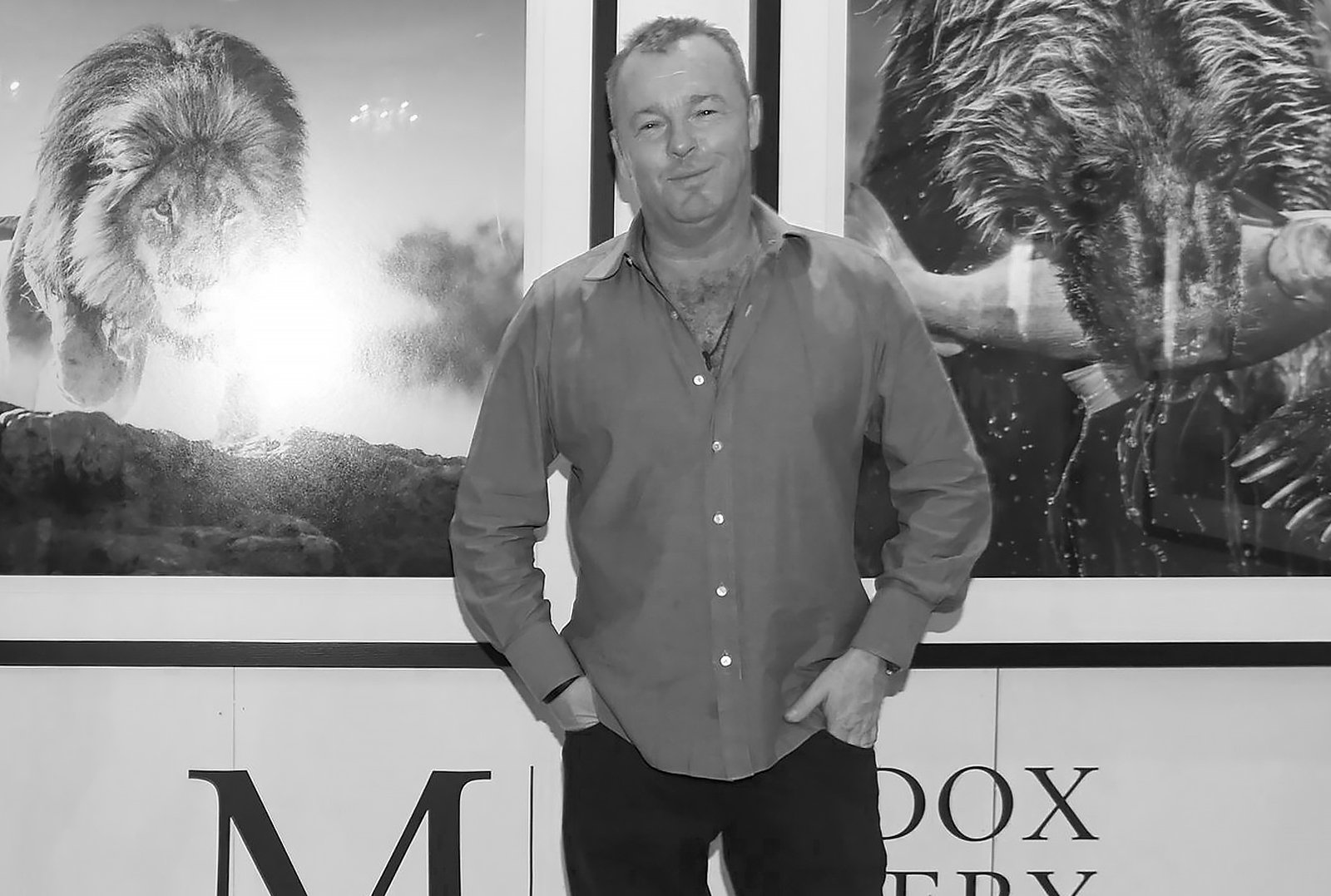 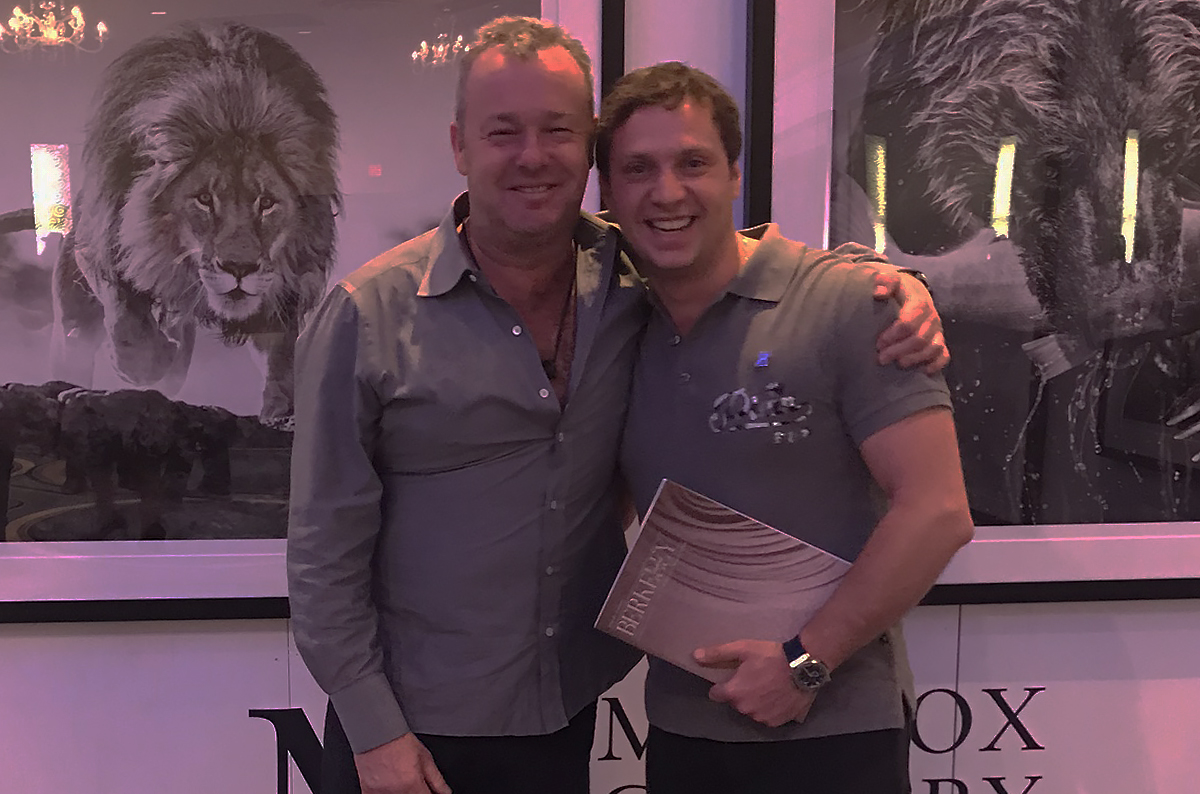 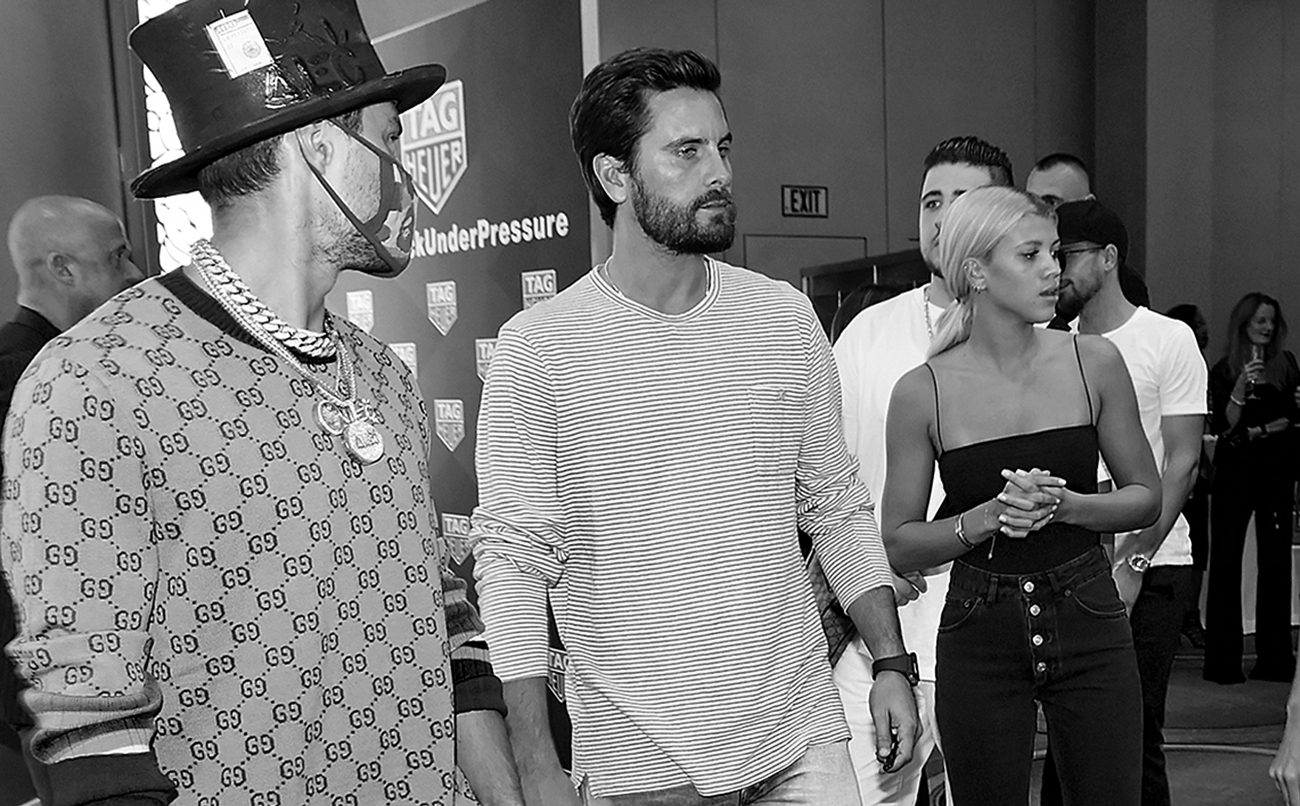 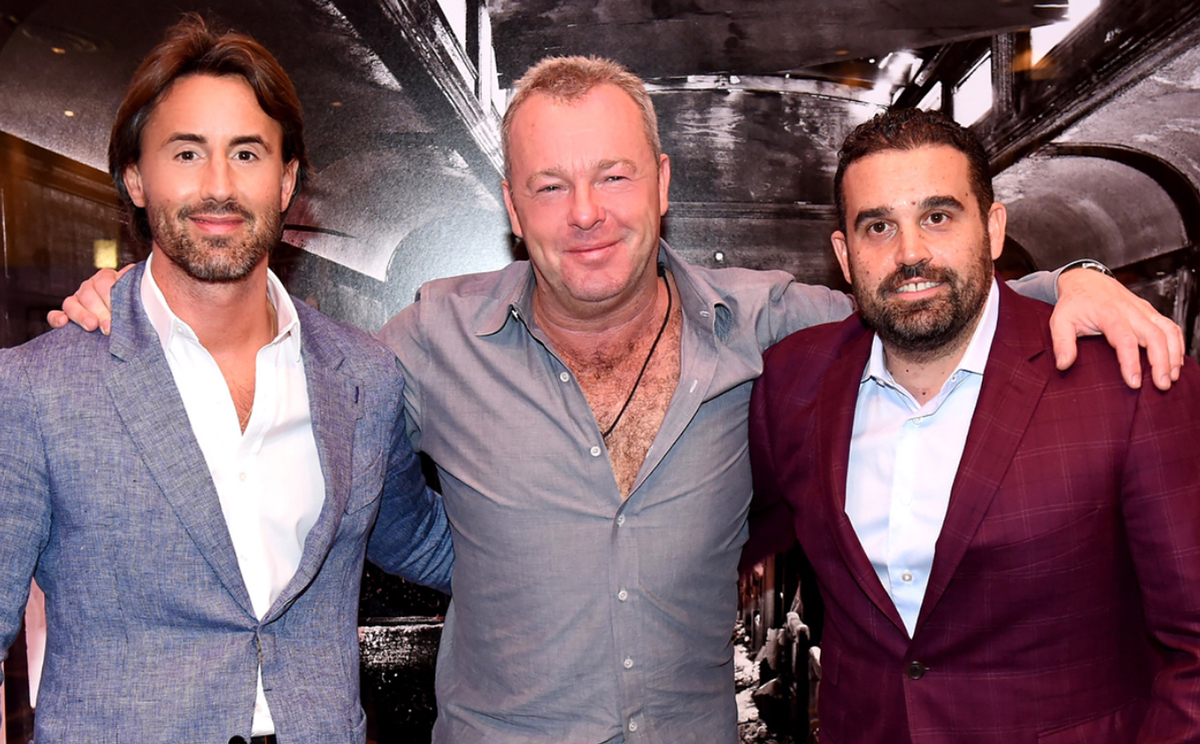 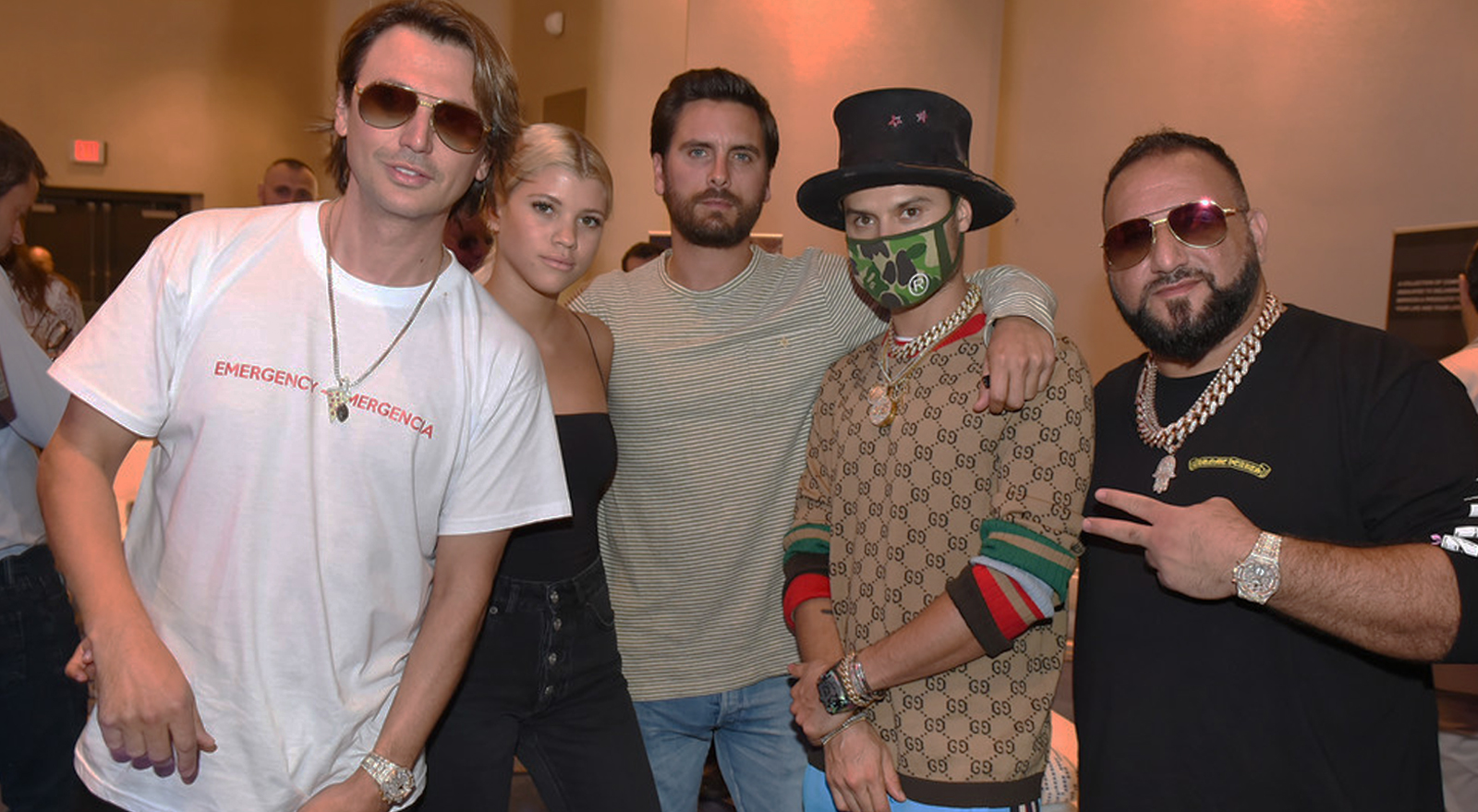 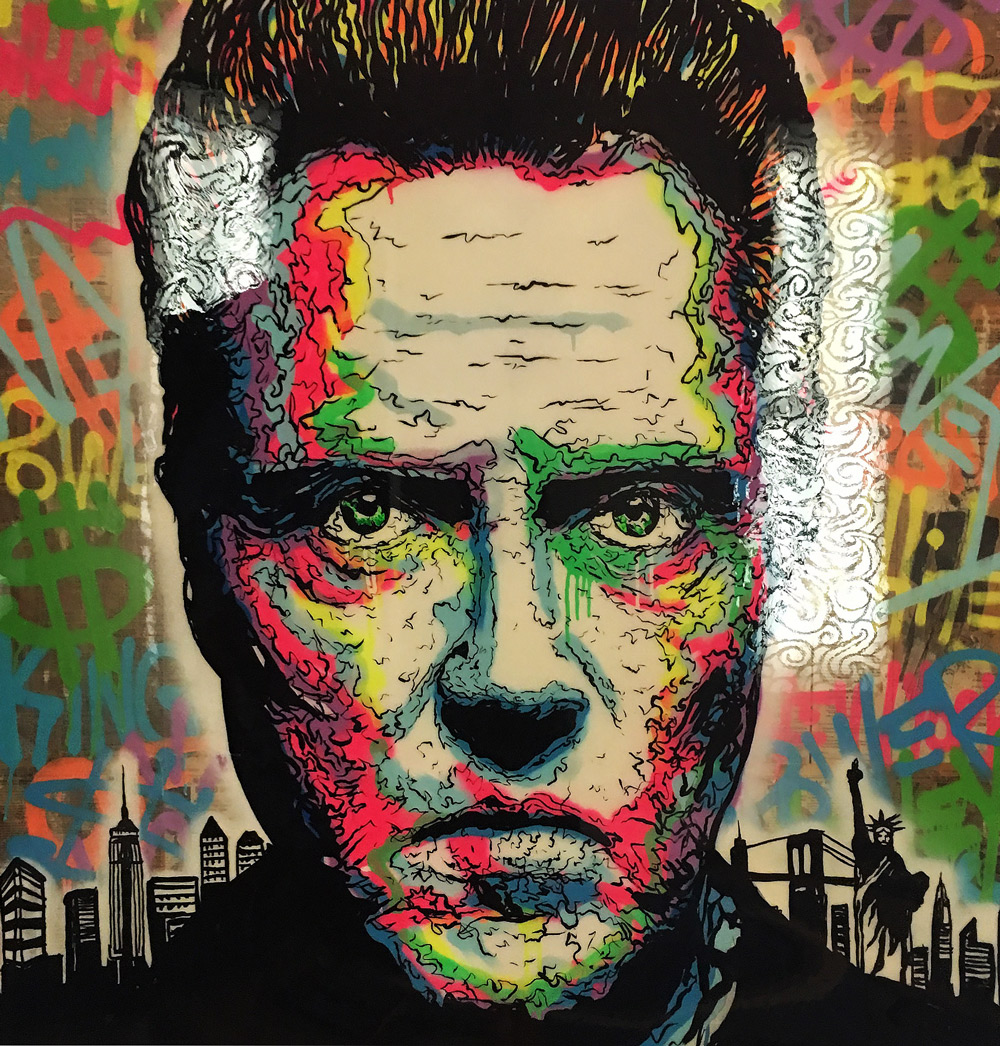 Alec Monopoly takes his name from the transaction-based board game in which players buy and sell property, accumulate money, and try to make their opponents go broke. The artist employs the character of Rich “Uncle” Pennybags, the game’s suited mascot, to deliver his critique of capitalist greed.

Monopoly uses a cartoonish style to comment on real-world problems, delivering a simplified and exaggerated message nonetheless justified in its decrial of a broken economic system. The first real figure Monopoly painted was Bernie Madoff, whom he considers the ultimate symbol of financial collapse. He also uses cartoon characters Scrooge McDuck and Richie Rich in his work. 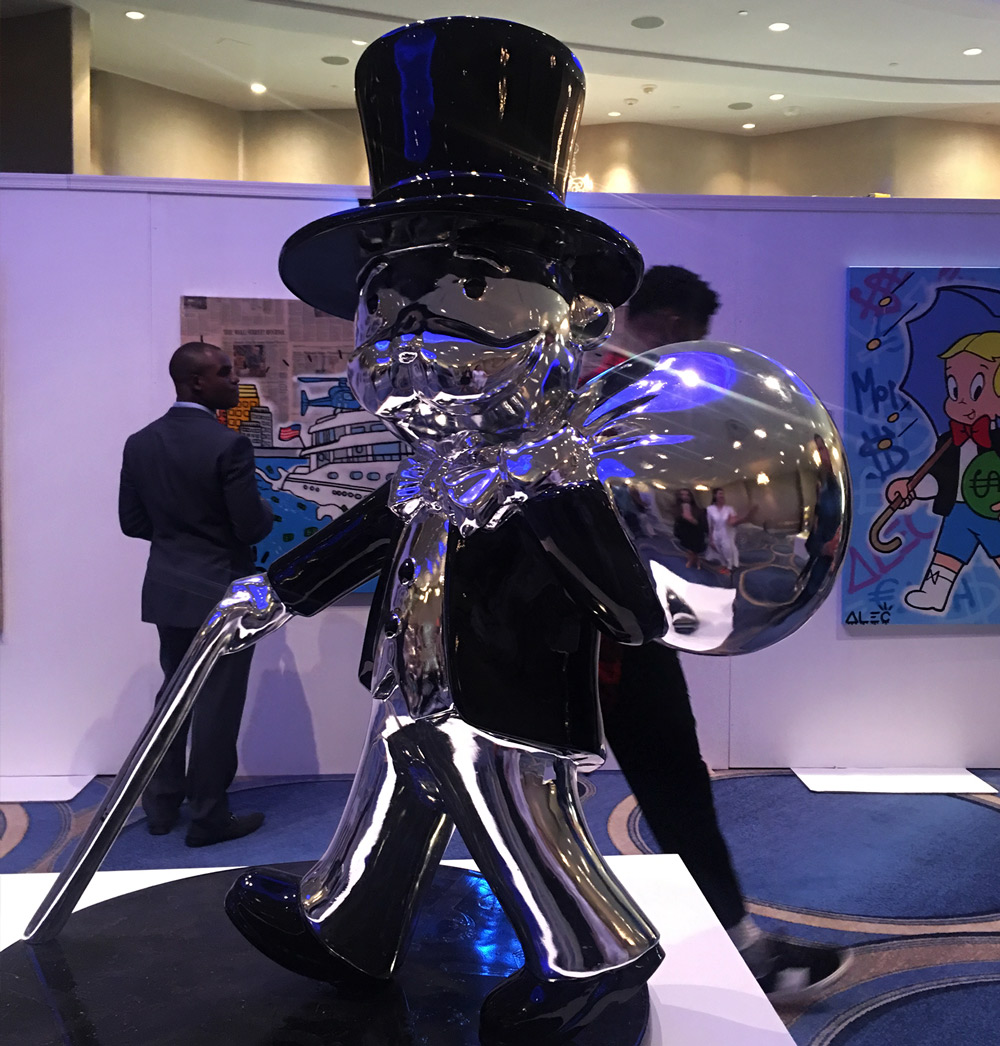 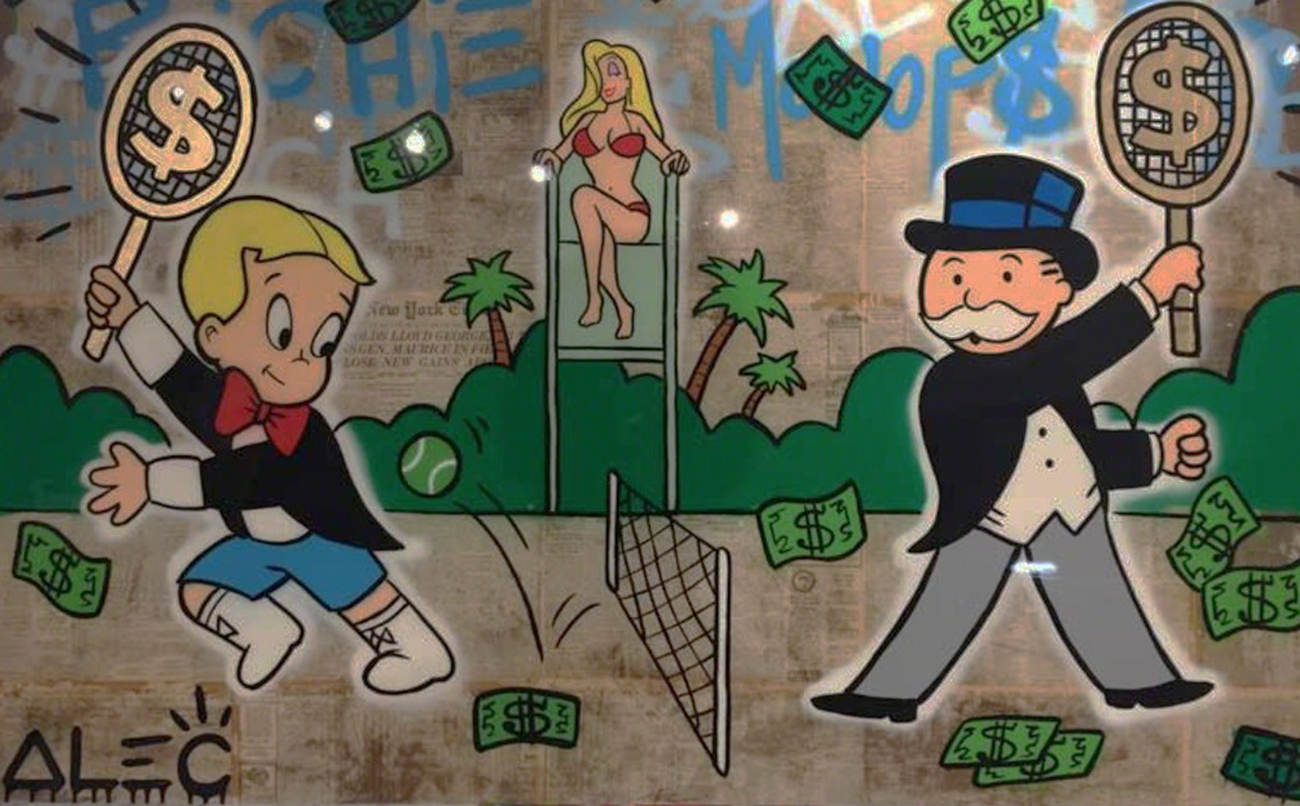