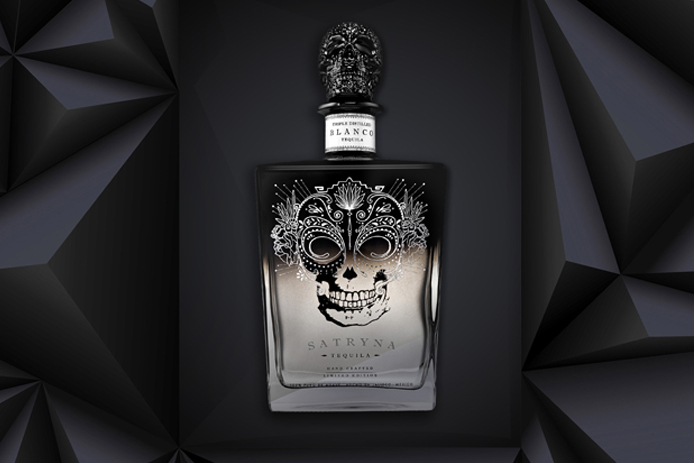 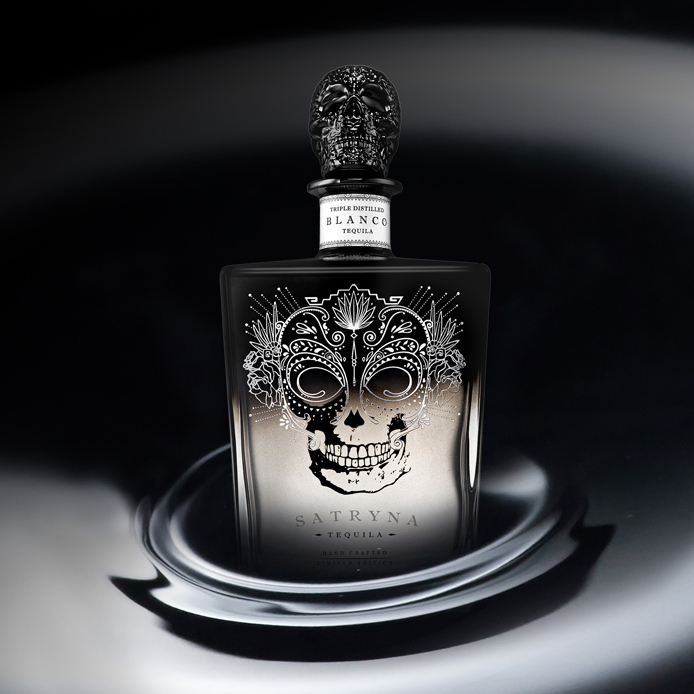 With a rich heritage dating back far as half a century – premium Tequila brand Satryna spans from its roots as a unique blend crated by the owners of Mexico’s beloved Tequilera Newton for their close friends and has such been revived as a niche choice for the ultimate connoisseur of fine Tequila.

In a seemingly male-dominated industry, Satryna also stands as the first female-led partnership to produce a drink of its kind and is led by third-generation granddaughter Nitzan Marrun after embarking on a journey to launch the brand and share it with the world. 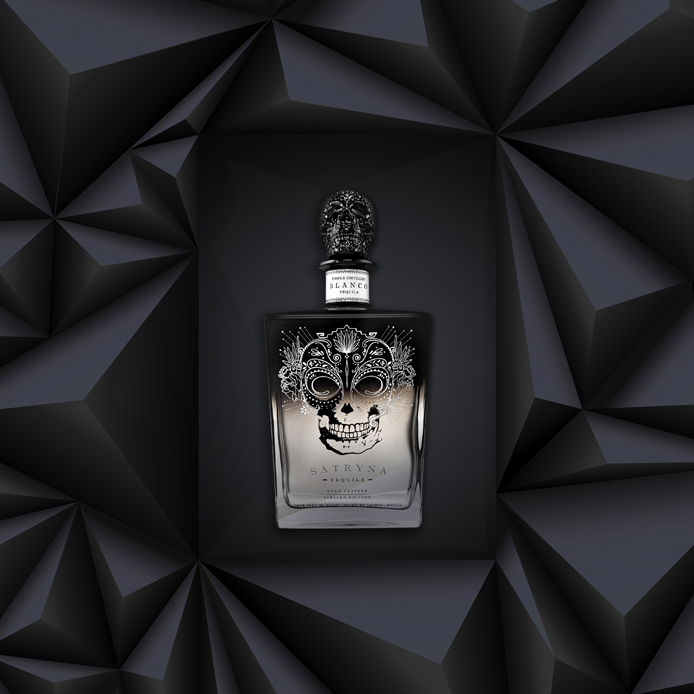 Made in only small batches and crafted by hand, the distinct character and complexity of this refined spirit is the result of the vigorous processes that go into creating it, a mix of age-old harvesting techniques and modern distilling goes into each bottle of Satryna adding to its depth.

Made from pure blue Weber Algarve sourced from the rich soils of Jalisco, the exquisite taste of the ultra-luxe tequila is also completely vegan and free of gluten and carbohydrates as well as being low in calories. 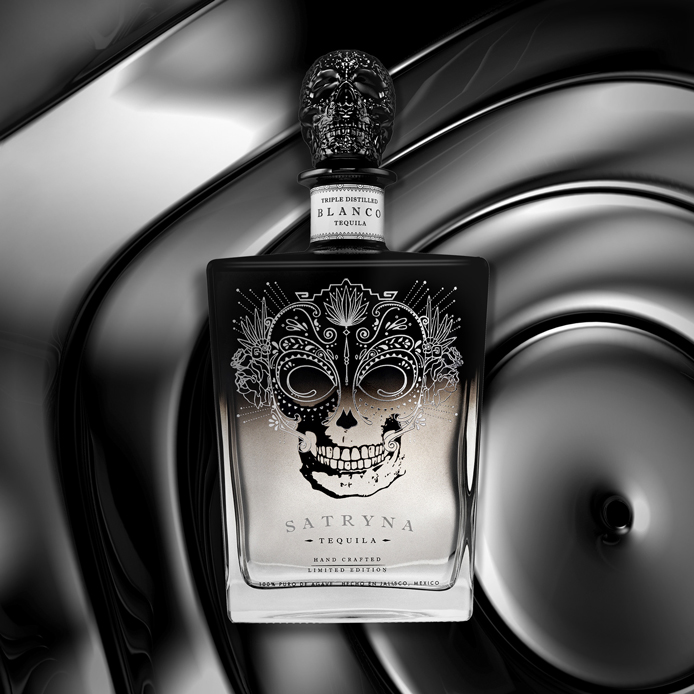 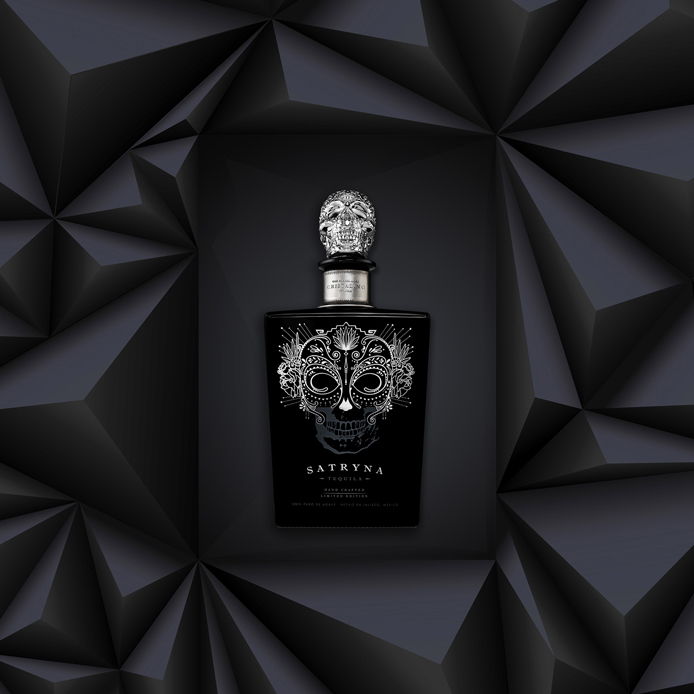 Having already taken the industry by storm, the striking bottle takes its inspiration from Dia de los Muertos and features an emblematic skull cap intricately decorated crafted and adorned in ancient Aztec art towards the neck of the handmade decanter.

Perfectly served as an aperitif, for a nightcap or as an accompaniment to a well-curated meal, Satryna is available as a Cristalino or as a triple-distilled Blanco and is already served in the likes of Annabel’s, The Groucho club and TRAMP.

Available from Selfridges or online at The Whisky Exchange.