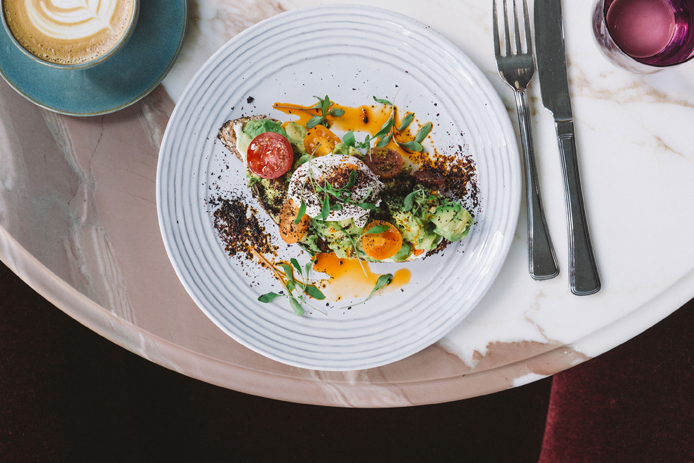 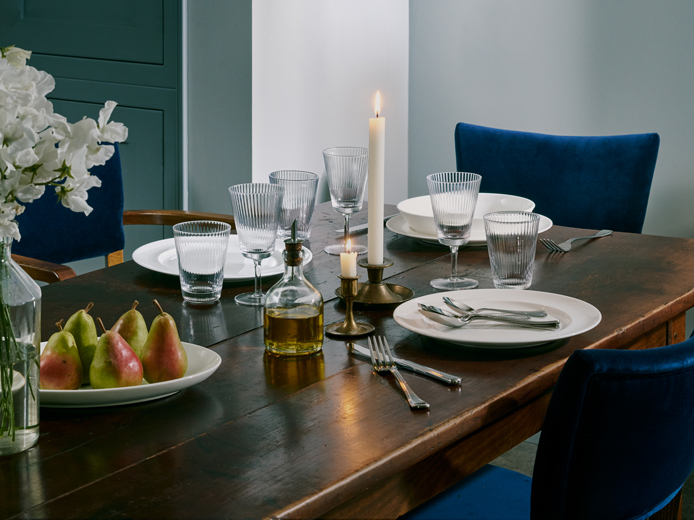 In a first for the retail arm of the members’ club empire, Soho Home is opening a standalone store housing its collections inspired by the Houses around the world.

Opening on 25th August, the retail space will be taking a prime spot at Bicester Village joining the likes of Lalique, The White Company and Le Creuset as part of the Village’s home and lifestyle offering. 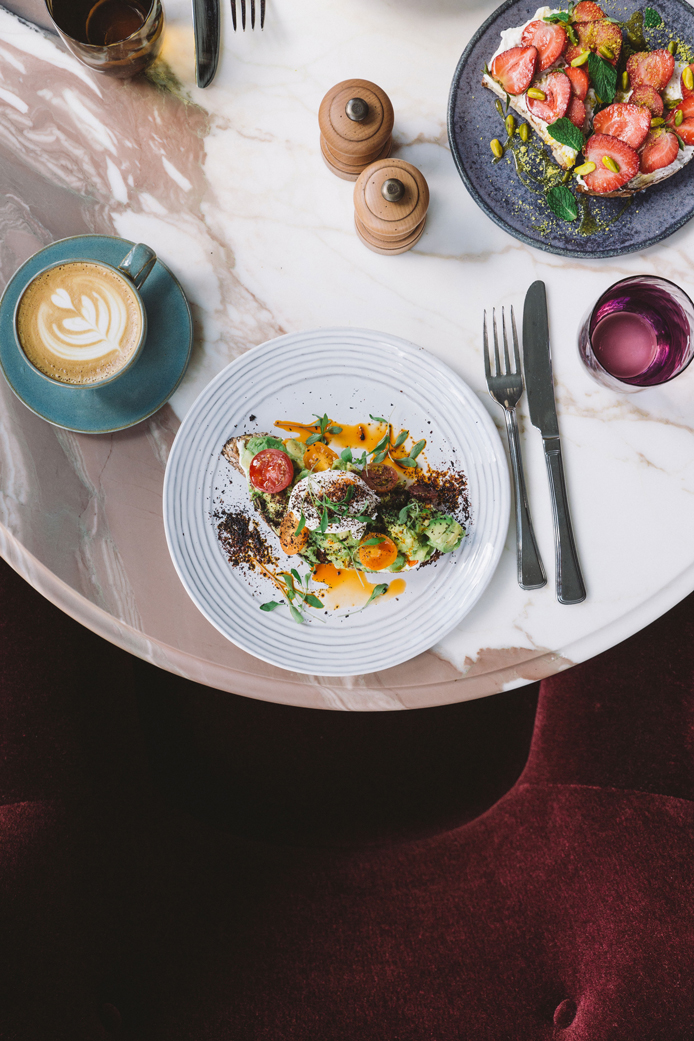 The Soho Home store will be the group’s second outpost in the village with its hugely successful farmshop restaurant and cafe standing as one of Bicester’s favoured dining hotspots in a move that also makes the retail space the first outside of one of the Houses.

Set to offer a curated edit of the furniture and homewares inspired by the Houses and the modern yet quirky style synonymous with them, the Soho Home store will stock everything from House towels, dinnerware and glassware through to larger furniture, lighting and soft furnishings alongside a selection of Cowshed products all at discounted prices. 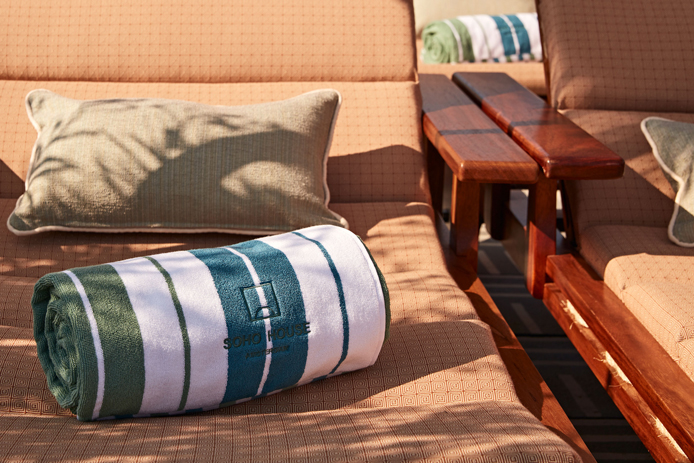 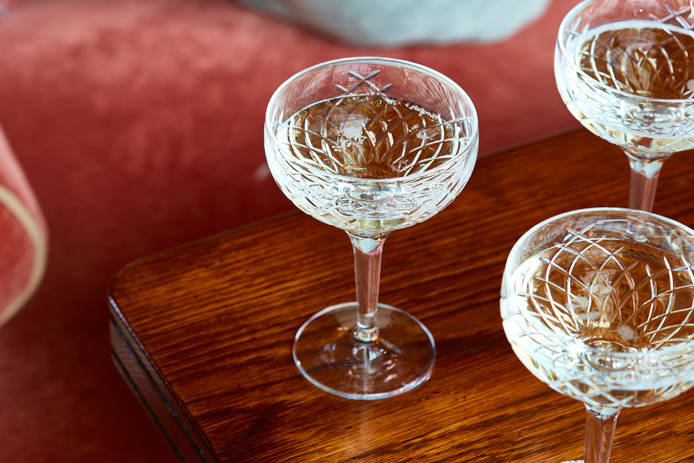 Commenting on the opening, Soho House’s Chief Commercial Officer Andrew Carnie said “With our outpost at Bicester Village, we are providing the opportunity for people to create social, modern spaces that capture the Soho House way of living. Unique furniture and decor- inspired by our Houses around the world and designed entirely by our teams at Soho House- mean you won’t find pieces like this anywhere else.”