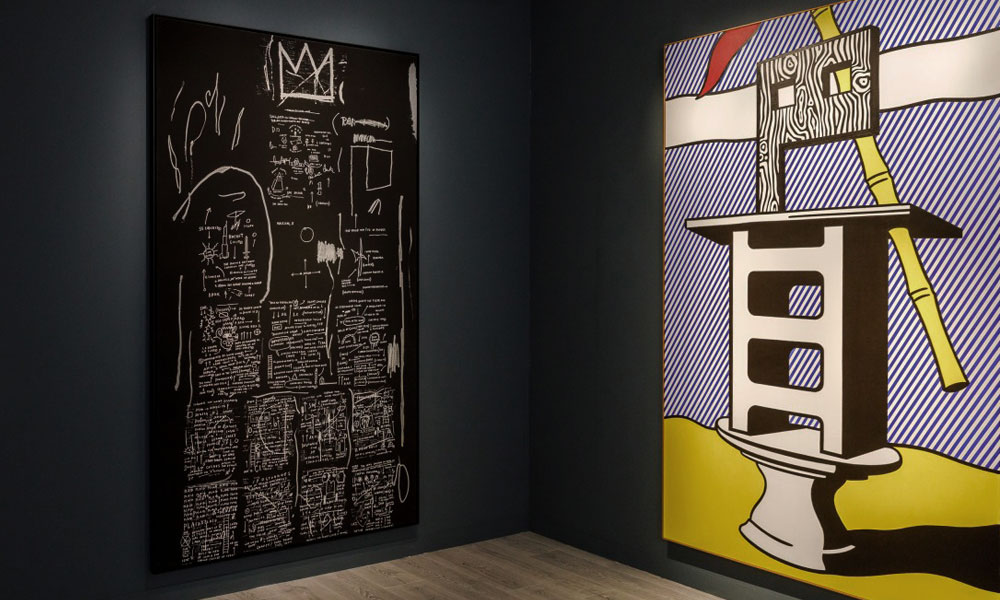 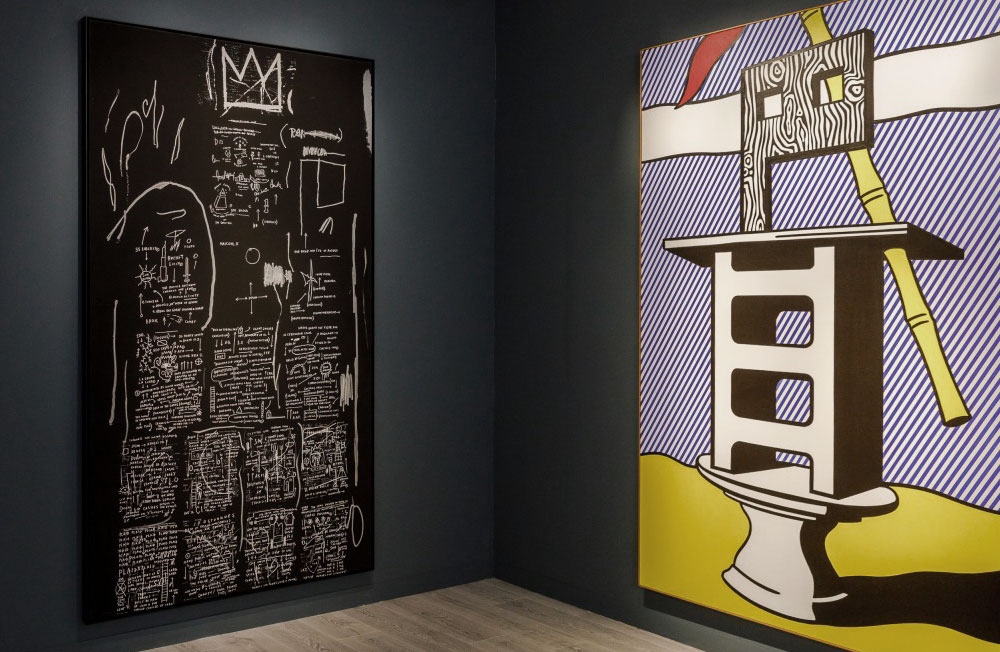 Our never ending affair with Art. And here we meet again… for a dose of inspiration, excitment, questions and guesses. This year, 290 leading international galleries presented their work ranging from the Modern period of the early 20th century to the most contemporary. Featuring 24 projects this year, the sector presented ambitiously curated exhibitions by both historical and contemporary artists, with 11 galleries completely new to the show.

With fascinating highlights from the sector that included: a two-person show by US artists Allyson Strafellaand Helen Mirra at Galleria Raffaella Cortese. And Croy Nielsen’s presentation of work by Austrian artist Elke Silvia Krystufek, who during the 1990s became known for her often provocative performances, videos, photographs and paintings, many of which address the identity of the female artist in a patriarchal society.

Exceptional artworks by Wallace Bermanand and historical archival documents from the late 1940s to the 1970s was an unmissable element of the show. And an impressive solo exhibition by Los Angeles-based artist Carl Cheng at Philip Martin Gallery was one of the highlights of the week. 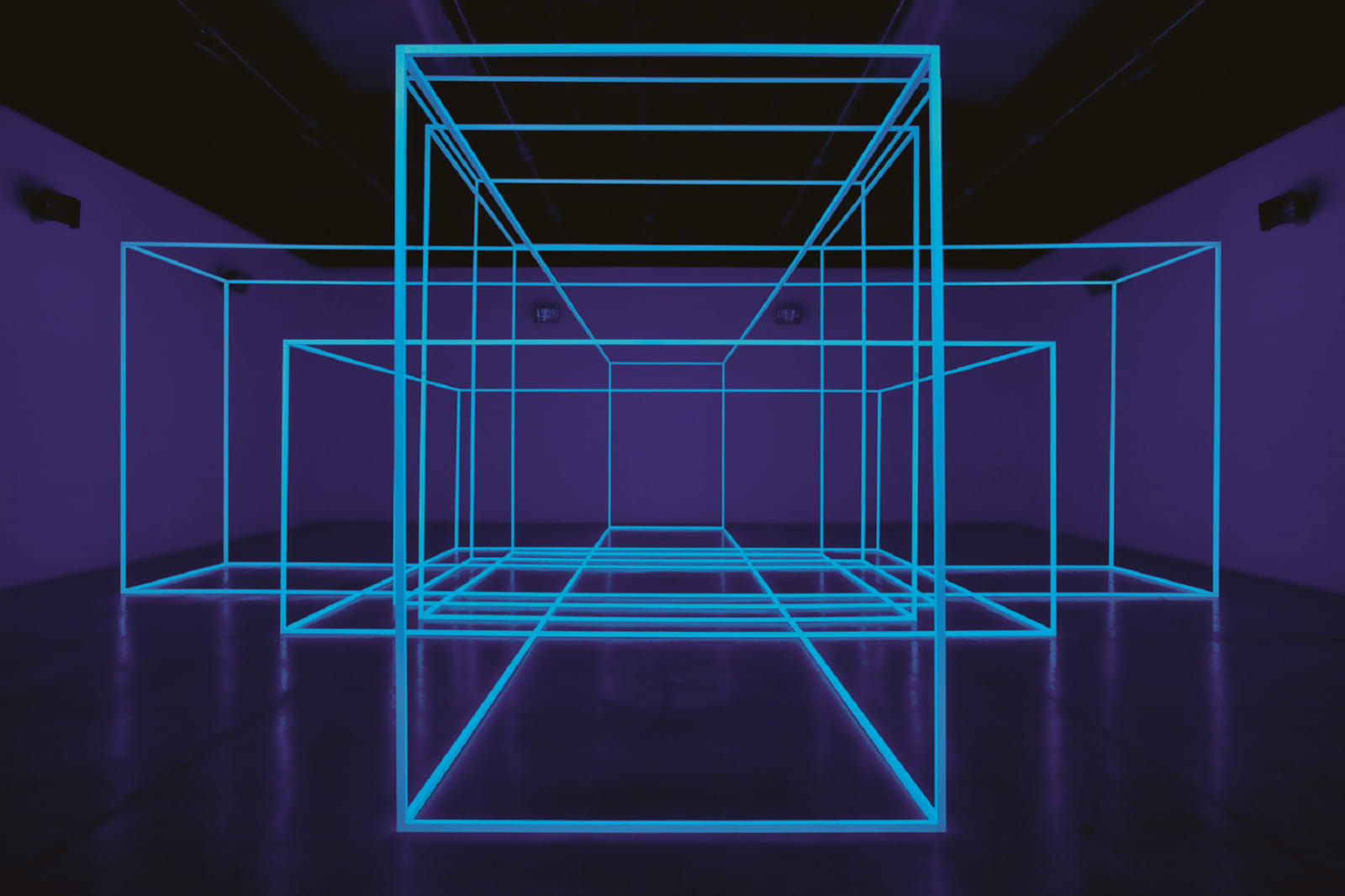 Some latest news has been released during the show, that Giovanni Carmine will curate Unlimited for the first time in 2020, taking over from Gianni Jetzer, who has curated the Art Basel Unlimited sector in Basel for eight years, since 2012. Curator and art critic, Giovanni Carmine has been Director of the Kunst Halle Sankt Gallen, Switzerland since 2007, where he has curated exhibitions by artists including Ryan Gander, Lawrence Abu Hamdan, Sylvia Sleigh, Hassan Khan, Amalia Pica, and more. Carmine has previously curated a number of international projects, including the Swiss Pavilion at the 55th Venice Biennale in 2013 with a presentation by Valentin Carron.

Giovanni Carmine commented: ‘Unlimited is one of the most unique platforms in the artworld. I’m very pleased and grateful to have the possibility to work with some of the mostinteresting and innovative artists of our time on this project. It’s a great curatorialchallenge where I can put all of my knowledge and passion for art into.’ 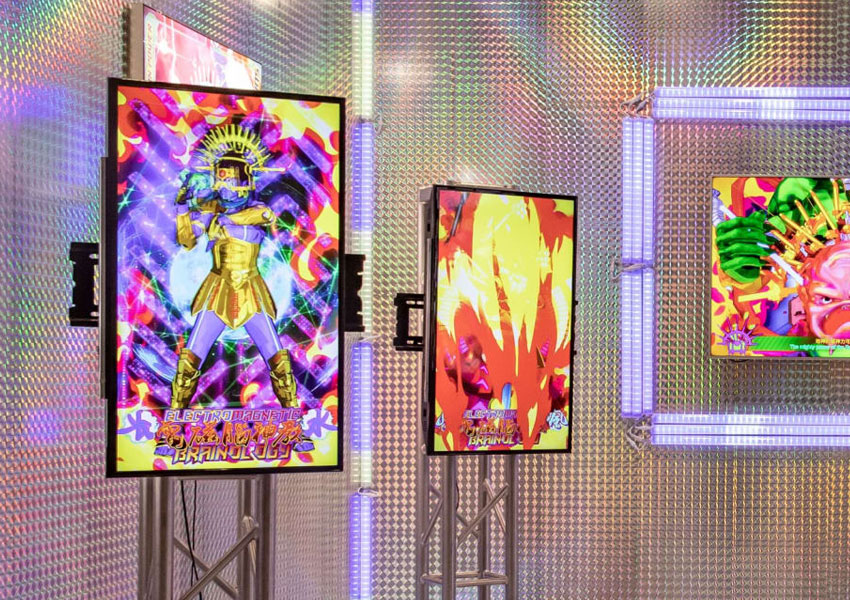 As part of the show and the reason to celebrate – Lu Yang was announced as the next BMW Art Journey winner at the BMW Cocktail Reception during Art Basel in Basel. His BMW Art Journey ‘Human Machine Reverse Motion Capture Project’ is concerned with how the human body can be trained to overcome its physical limitations. Her research explored the deployment of the human body in historical and present-day cultures, looking at traditional and contemporary dances practiced in Indonesia, India, and Japan.

Steeped in the latest digital technologies, Lu Yang employed sophisticated motion capture devices to record the dancers’ gestures, including facial, finger and eye capture techniques that can collect and analyze the subtlest body movements, and will mimic these using robotic technologies.

In Legong, a traditional Balinese dance, for example, movement is controlled to such a degree that dancers are able to manipulate their finger joints individually. The facial and eye movements of India’s Kathakali dancers resemble the workings of sensors and motors in advanced humanoid robots. A similar robotic precision is expressed in Japanese pop dances. Thus, Lu Yang’s BMW Art Journey links traditional and modern cultural forms to radically transformative contemporary technologies. In a larger sense, it will look into how we negotiate our evolving relationship with machines that may ultimately surpass our human limitations. 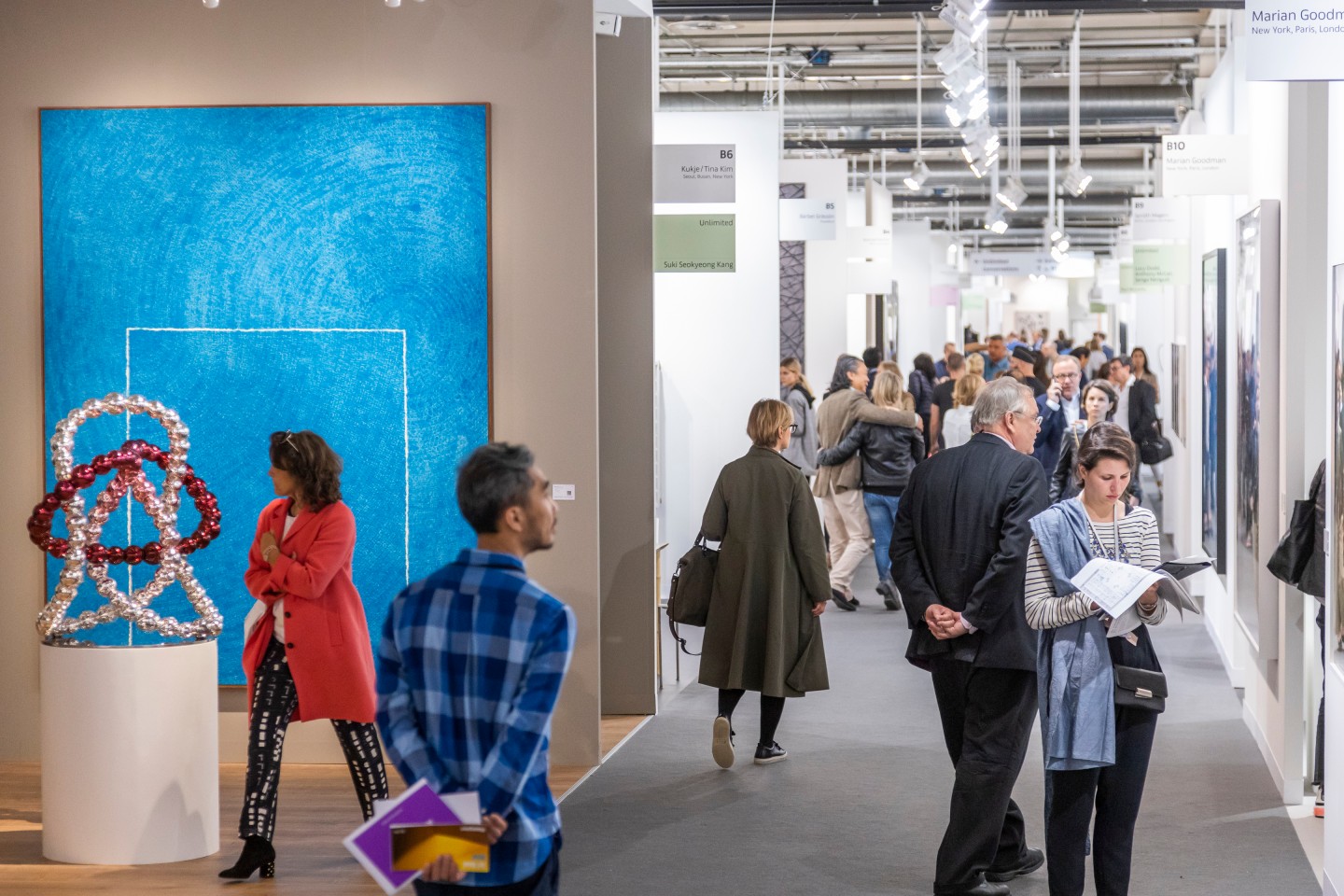