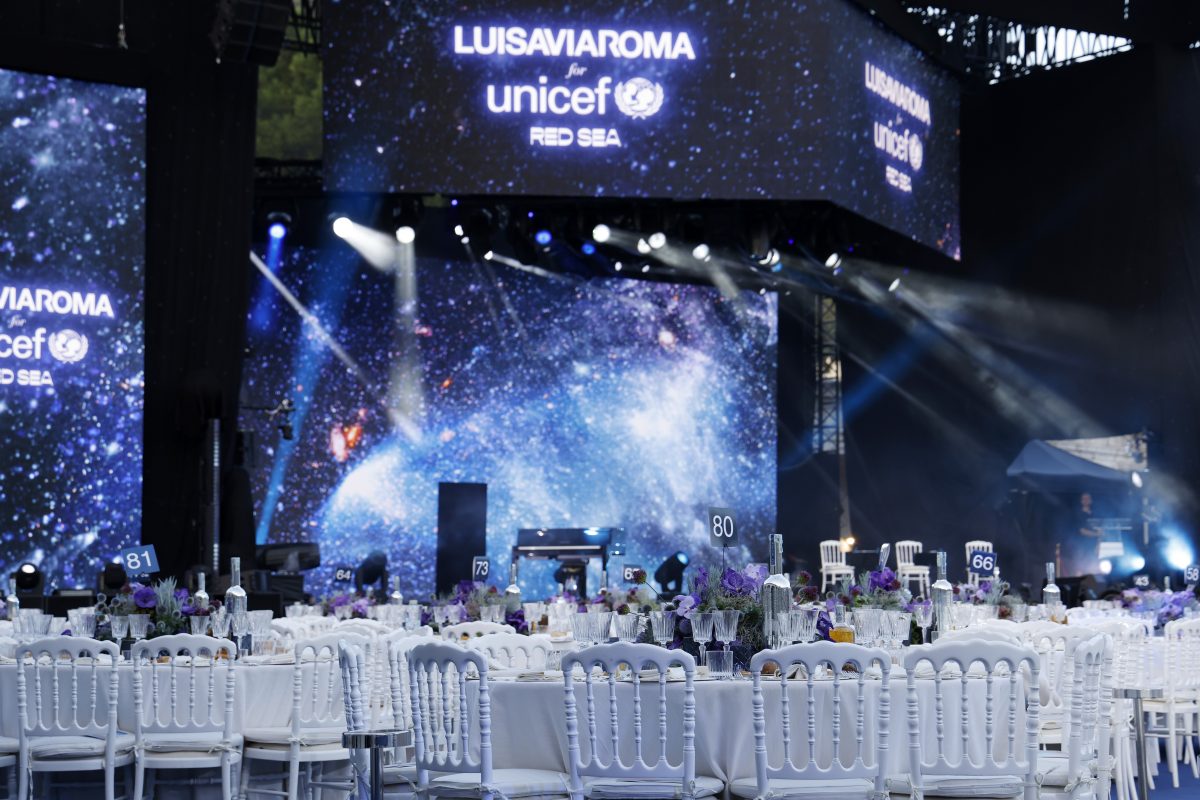 Capri’s stunning backdrop of Certosa San Giacomo saw a star-studded evening of glamour, all in aid of Unicef’s ongoing programmes to support vulnerable children with a particular focus on the Ukrainian and Syrian emergencies.

The sixth edition of the annual fundraiser hosted by global fashion e-tailer Luisiaviaroma, the evening featured a cocktail reception, gala dinner and an auction that generated around 8 million euros for Unicef.

Presented by the legendary Jamie Foxx and hosted by Luisiaviaroma’s president of events committee along with the fundraising chairman for Unicef Italia, the gala night was also supported by its founding partner, the Red Sea Film Festival.

Amongst the glitterati of guests were Leonardo DiCaprio, Ed Westwick, Natasha Poly and Vanessa Hudgens, to name a few. This year Berkeley Travel was also proud to support the event, and Andrew Bezhenar was in attendance as an honorary Youth Benefactor.