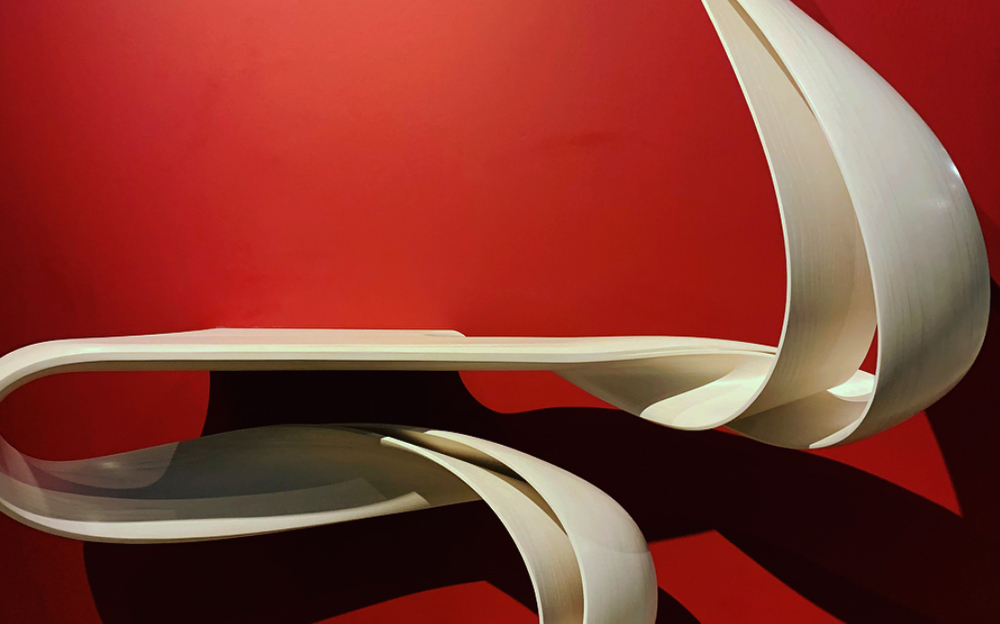 Mindblowing Designs, 33 galleries and 12 Curio presentations from 12 countries from around the World 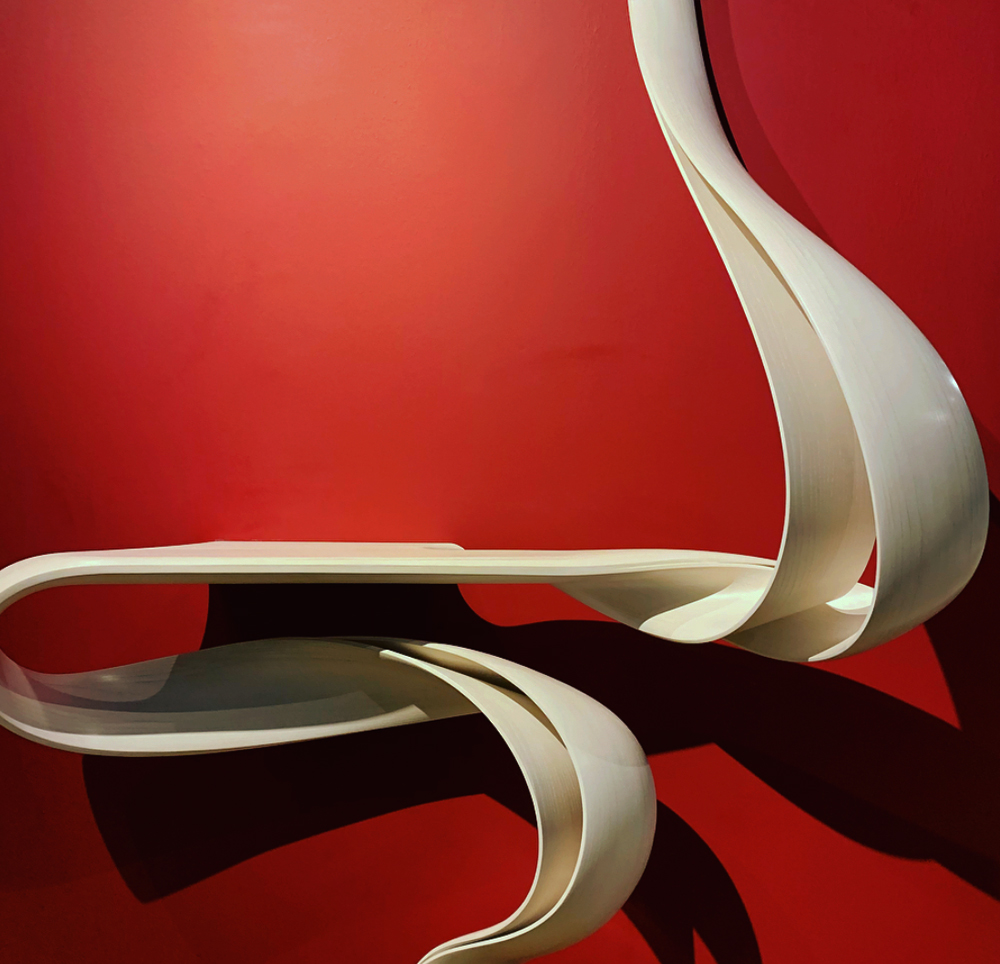 This year’s exceptional and diverse gallery program at Design Miami/ features thirty-four exhibitions accompanied by eleven Curio presentations representing venues from twelve countries around the world. Never-before-seen contemporary works will shine among the program offerings, re- discoveries of historic material long considered lost, and several trends uniting the design on view this year. Among the trends on view will be the use of industrial materials and processes; a sense of playfulness and whimsy; a focus on craft; modular designs; immersive installations; and Latin American design.

“This year’s gallery presentations showcase the best in collectible design from rare mid-century pieces to contemporary works using experimental materials and processes. As the fair grows in reach and in depth, it is a delight to offer collectors and institutions alike, this range and quality of material. Design Miami/ has become the premier platform for collectible design thanks to the leading market experts engaging in the development of each edition. These extraordinary researchers, curators and authorities in the field are at the core of Design Miami/. We hope visitors discover and experience each presentation with enthusiasm, for our fourteenth year in Miami Beach,” says Jennifer Roberts, Chief Executive Officer, Design Miami/. 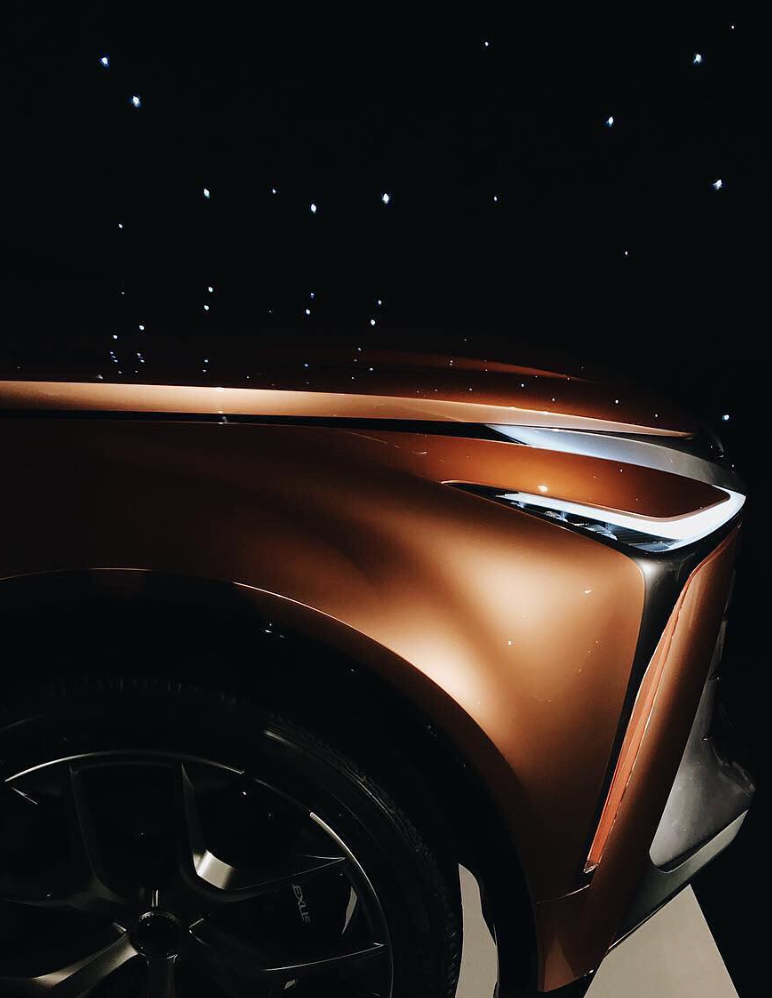 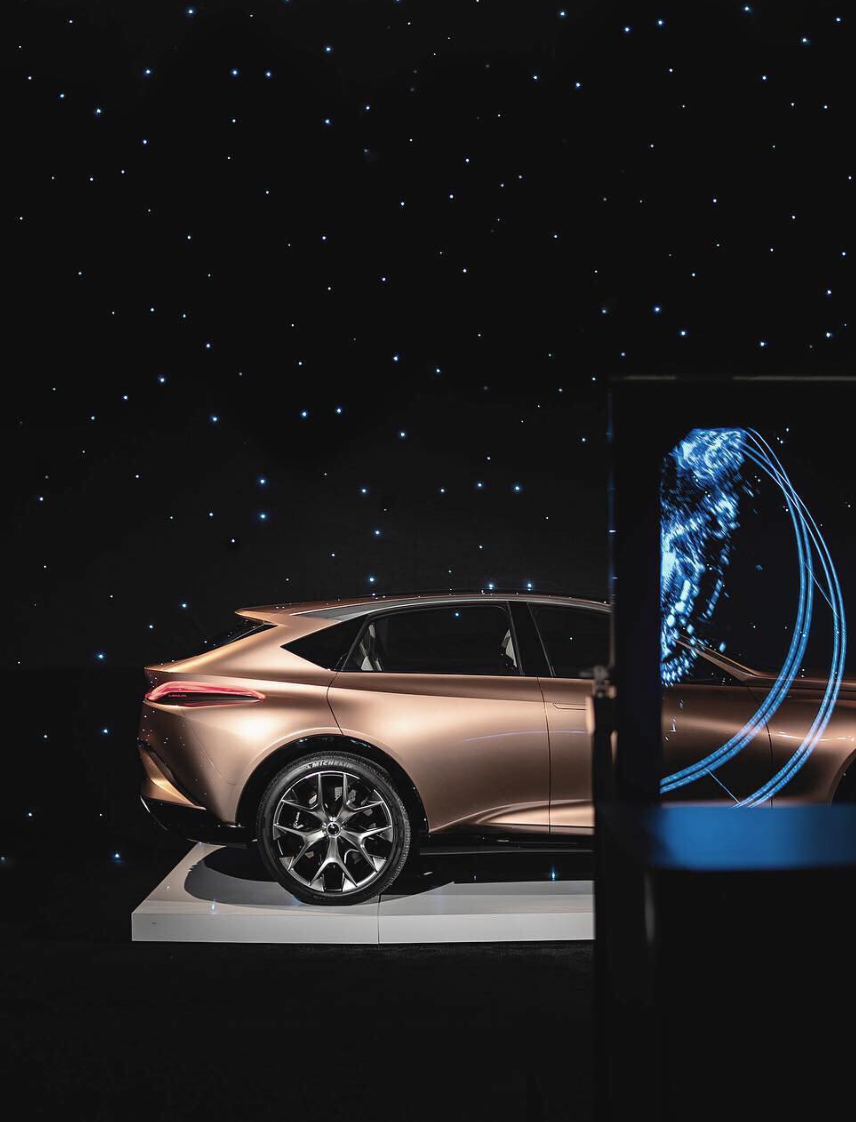 An innovator of materials, Marcin Rusak debuts his Perma Collection at Sarah Myerscough Gallery. A series of furniture made from discarded flowers sourced from florists that are bound in resin that is cut lengthwise, the work reveals colorful cross sections of the petals, stems, and buds when on display. Kasmin brings never-before-exhibited furniture by Mattia Bonetti that merges the more ornate aspects of seventeenth-century European architecture and sculpture with the surrealist visions of early twentieth-century painting while employing cutting-edge methods such as 3-D printing and robotics.

A sculptural stool and bench made of solid sandstone by Najla El Zein can be seen as two silhouettes wrapped in an embrace––the work was recently acquired by the Dallas Museum of Art where it was shown for the first time before coming to Design Miami/ with Friedman Benda. A new addition to Katie Stout’s infamous “girls” furniture, Triple Girl Floor Lamp, is on view at R & Company, along with a five-thousand-pound marble tub by the Haas Brothers. 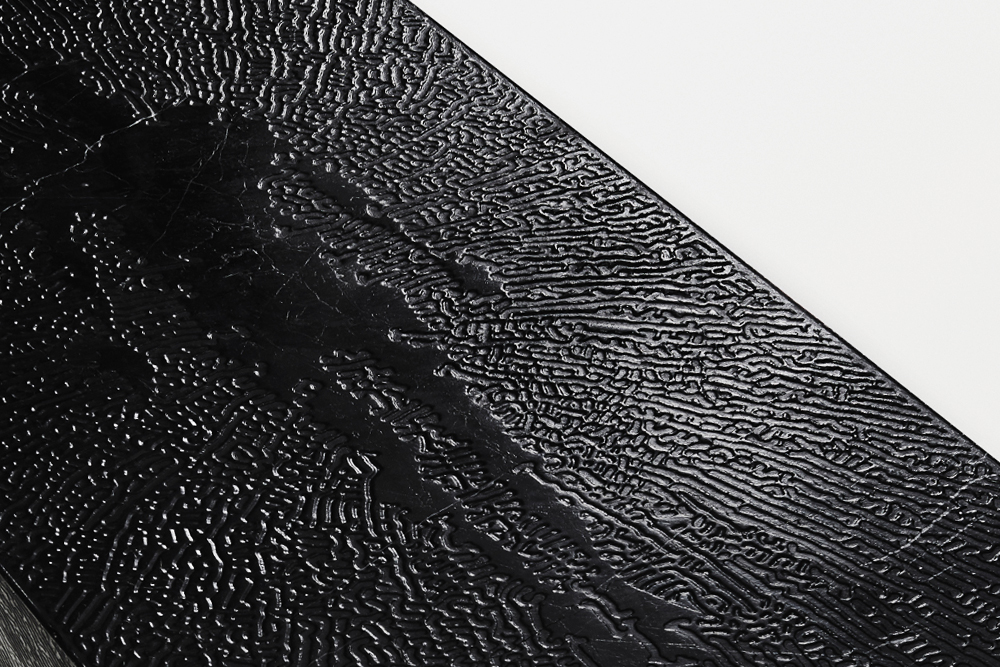 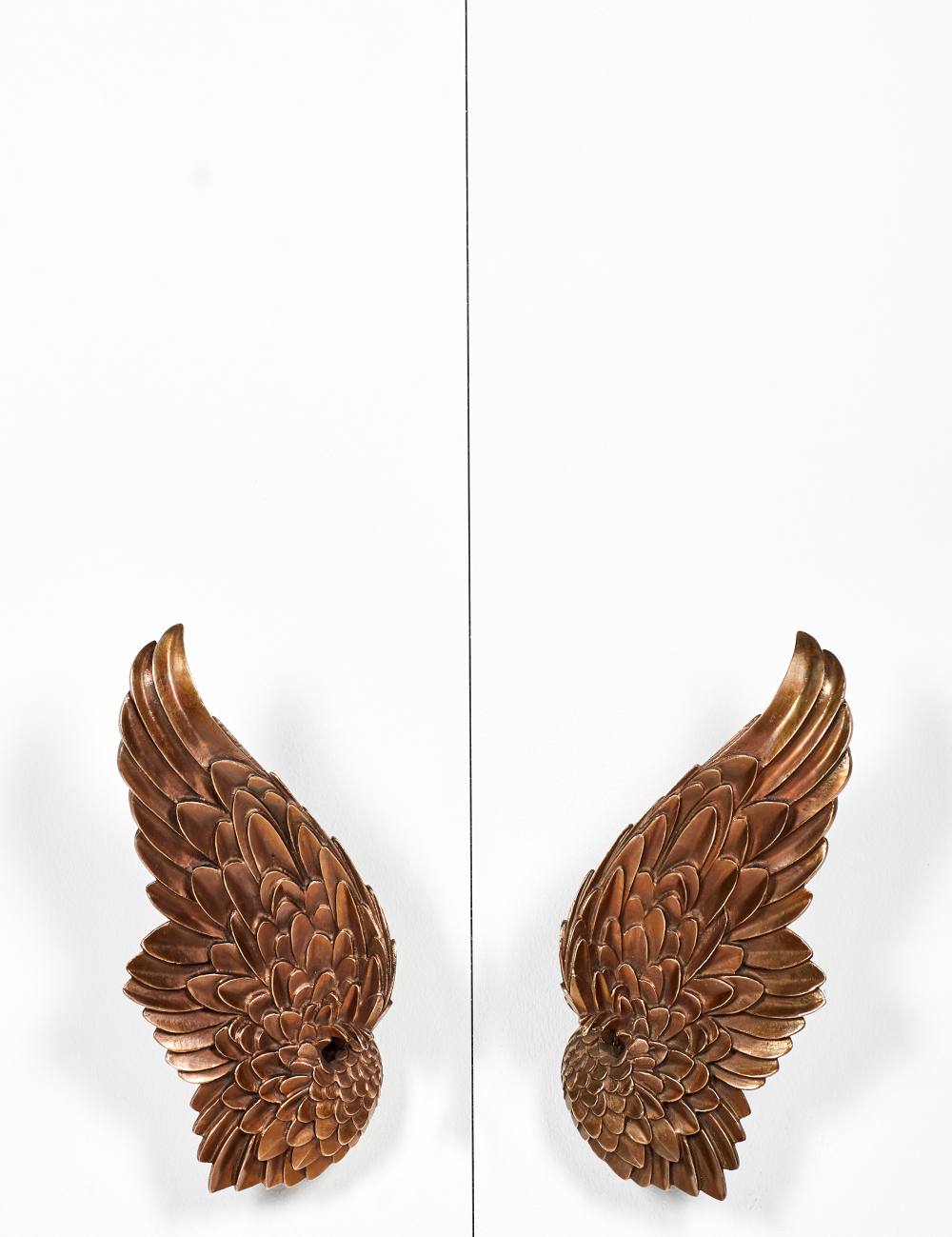 Sang Hoon Kim’s foam furniture series at Cristina Grajales Gallery is informed by his family’s three- generation foam factory. Kim pushes the material’s boundaries, layering foam and experimenting with ratios of chemical solutions––the result is vividly colored sofas, chaises, chairs, and tables. At Functional Art Gallery, Théophile Blandet’s works exemplify his belief that plastic will be banned entirely in the near future––he uses primitive tools to break, chop, burn, and melt a variety of industrial plastics to create furniture that seems to exist in another era.

Michael Young’s MY Collection debuts at Gallery ALL––this furniture set, including a chair, side table, desk, coffee table, console, and lounge chair, is composed of hollow stainless-steel extrusions capped at each end with white enamel, creating a surface pattern and overall decorative appearance that is integral to their structure. At The Future Perfect, illustrative aluminum works from Chris Wolston employ body and jungle motifs inspired by his studio surroundings in Medellín, Colombia. In addition, feather weight handles by Trevor Potter. 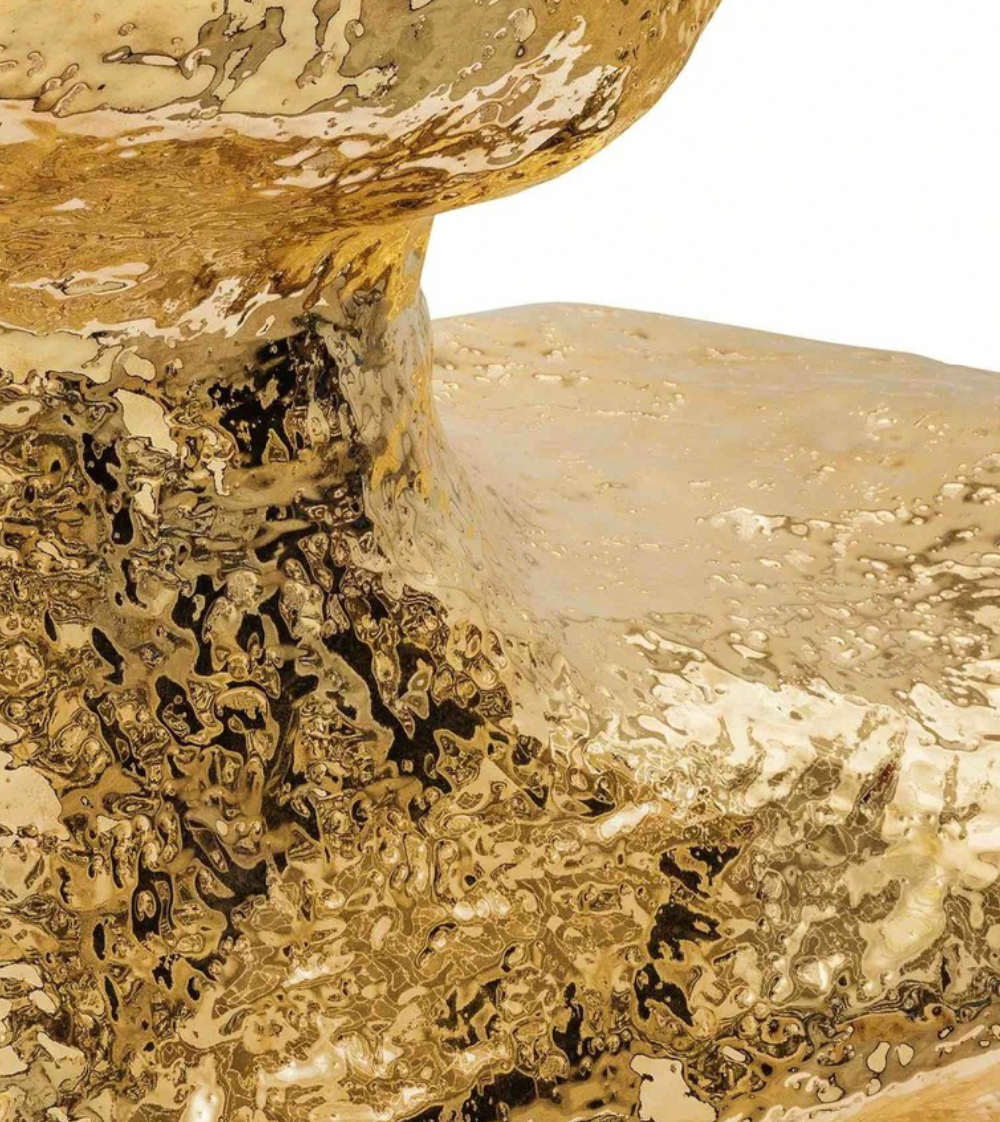 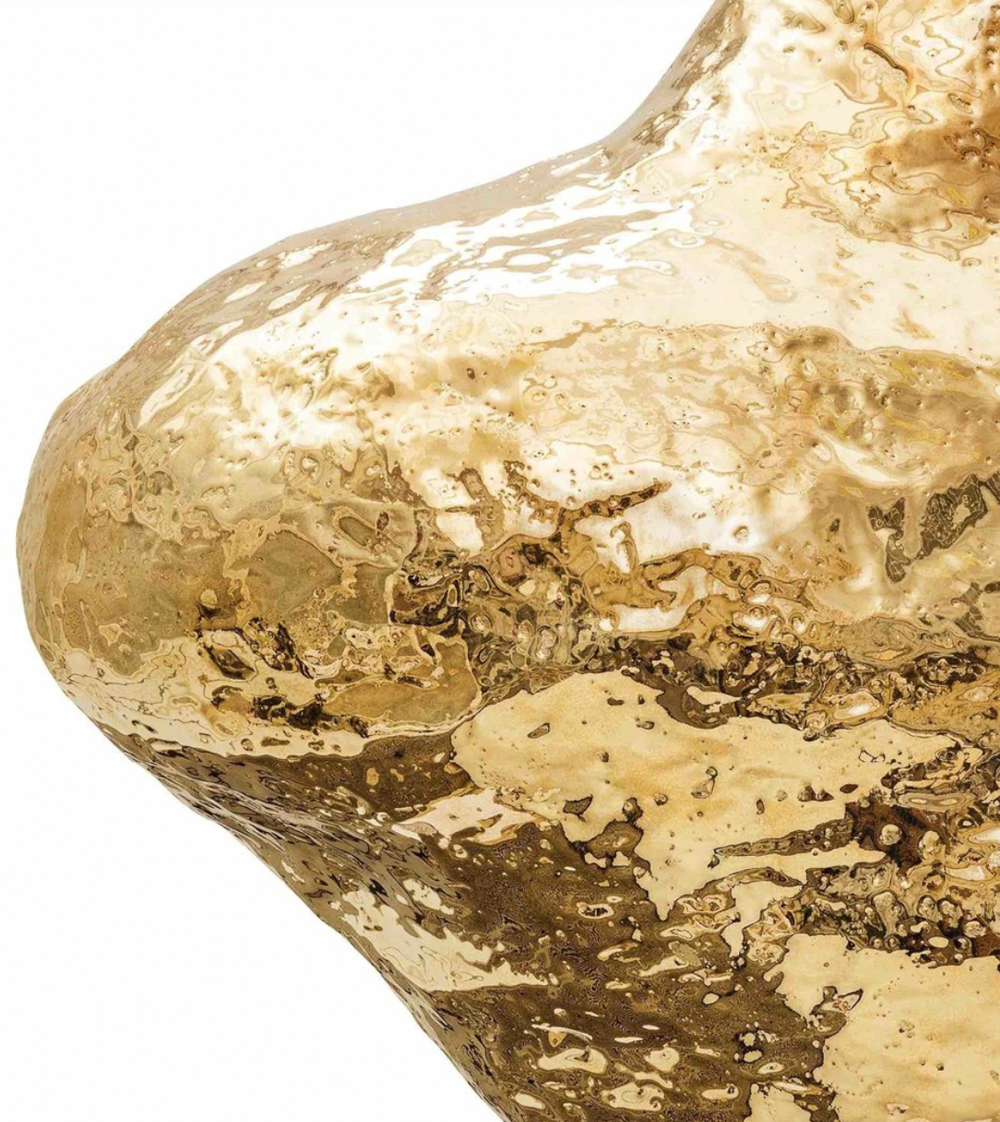 Salon 94 features Gaetano Pesce’s 54 Arm Lamp, one of his most iconic works, which allows the user to shape each arm according to his or her desire, demonstrating the designer’s humor and imagination. At Carpenters Workshop Gallery, Nacho Carbonell’s handcrafted, organically shaped, semitransparent cocoons are illuminated from the inside, encapsulating the designer’s imaginative impulse––the floor lamp is particularly striking due to its immense size, encompassing several lights attached to steel “branches” that expand to a height of more than two meters.

A play on the traditional rocking horse, Daniel Jackson’s life-sized Rocking Unicorn at Moderne Gallery was commissioned for fashion designer Wayne Rogers by his wife as a Christmas gift in 1974. Long thought to be lost and only recently rediscovered by the gallery, it is considered one of Jackson’s most important works. Hostler Burrows presents new hybrid animal ceramic works by Jasmin Anoschkin conjured from the designer’s own fantasy world and personal experiences created from stoneware with a 24k gold glaze. 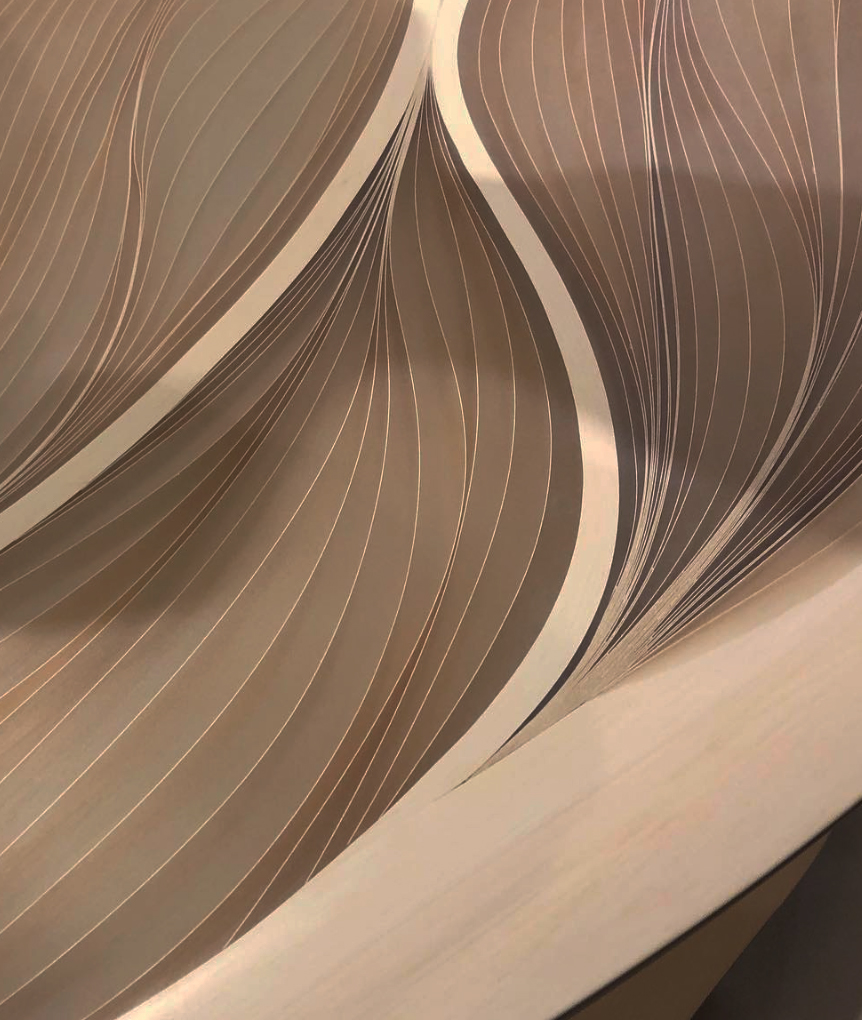 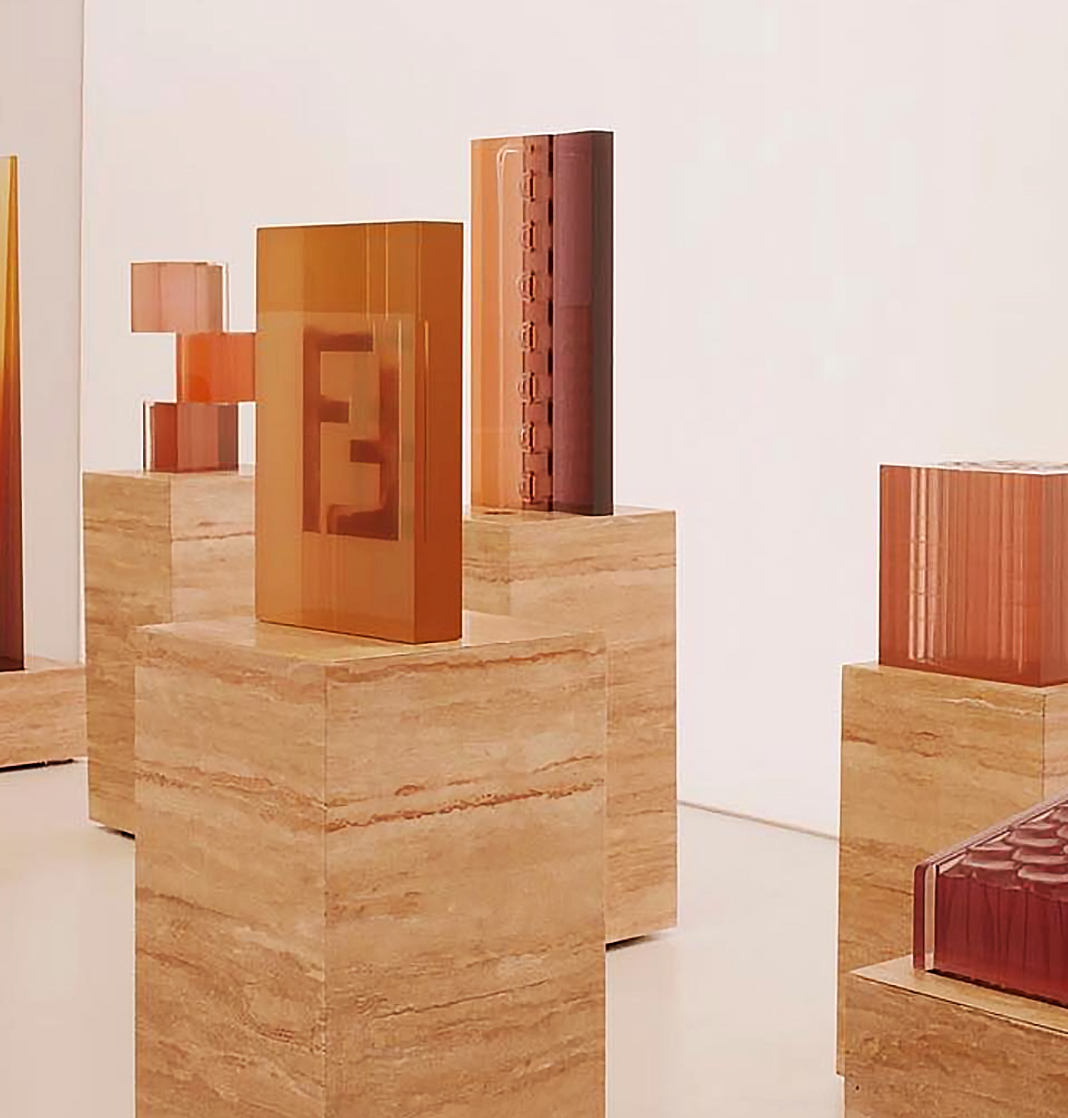 A piece by Gianni Pettena at Erastudio Apartment-Gallery is made up of a series of sedan chairs that come together to create a bed only when assembled according to a simple scheme that could, in theory, be continued ad infinitum.

On view at Magen H Gallery is one of Pierre Chapo’s rare free-form designs, the T22 table from 1972. An architectural work and artistic treasure, it features two modular parts and can be a coffee table, a dining table when fitted with tall legs, or a desk. SIDE Gallery is showing one of Martin Eisler and Carlo Hauner’s most important designs, the Reversible chair from 1955. Manufactured by Forma Moveis in Brazil, the wide and curved seat can be moved to the right or to the left. 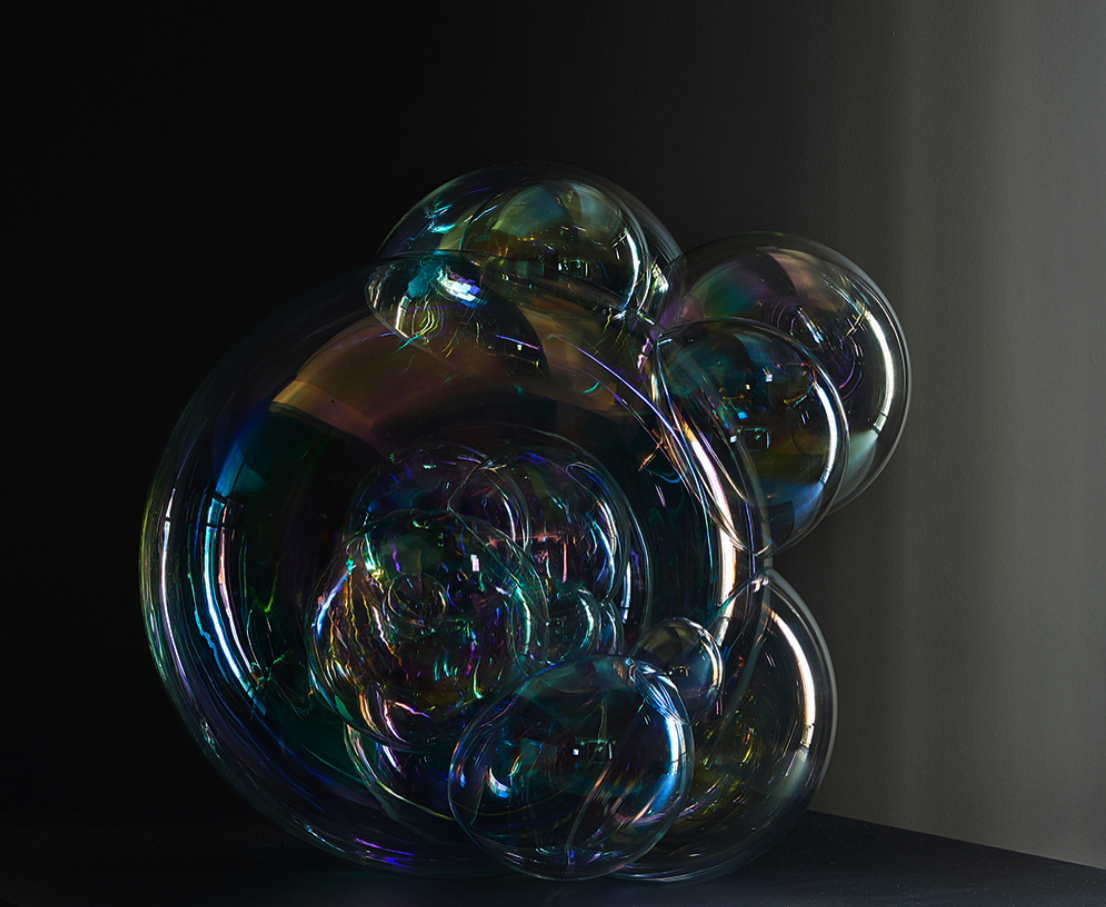 Design Miami/ is the global forum for design. Each fair brings together the most influential collectors, gallerists, designers, curators, and critics from around the world in celebration of design culture and commerce. Occurring alongside the Art Basel fairs in Miami, Florida, each December and Basel, Switzerland, each June, Design Miami/ has become the premier venue for collecting, exhibiting, discussing, and creating collectible design.

Design Miami/ is more than a marketplace for design, where the world’s top galleries gather to present museum-quality exhibitions of twentieth and twenty-first century furniture, lighting, and objets d’art. Each show balances exclusive commercial opportunities with progressive cultural programming, creating exciting collaborations with designers and design institutions, panels and lectures with luminaries from the worlds of design, architecture, art, and fashion, and unique commissions from the world’s top emerging and established designers and architects.

By continuously expanding and enriching its program, Design Miami/ seeks to not only satisfy the demand for a high-end design fair, but also to broaden awareness of modern and contemporary design fuel the market for collectible design and provide an exciting yet accessible destination for collectors and enthusiasts alike.