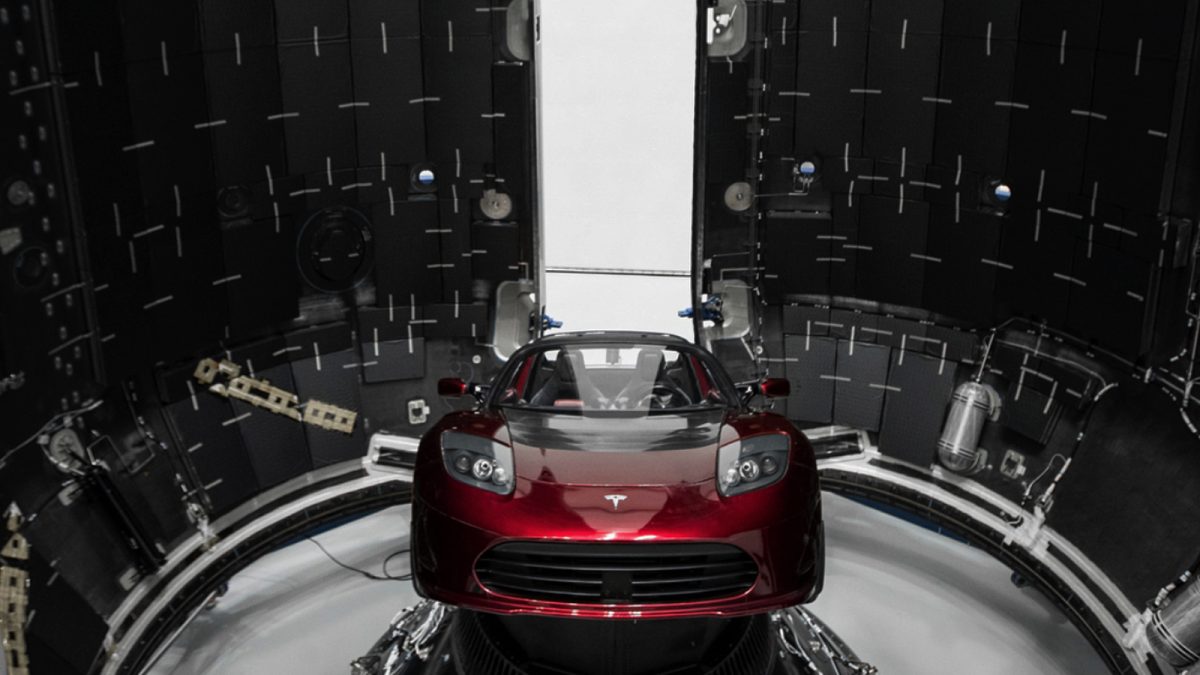 Elon Musk has released photos of the car being prepped for launch at SpaceX headquarters.

Elon Musk took to Instagram recently to unveil photos of his personal Tesla Roadster that he plans to send to space.

As the SpaceX founder announced several weeks ago, the company’s Falcon Heavy rocket will include a payload consisting of Musk’s 250mph Tesla Roadster once the rocket is ready to launch. 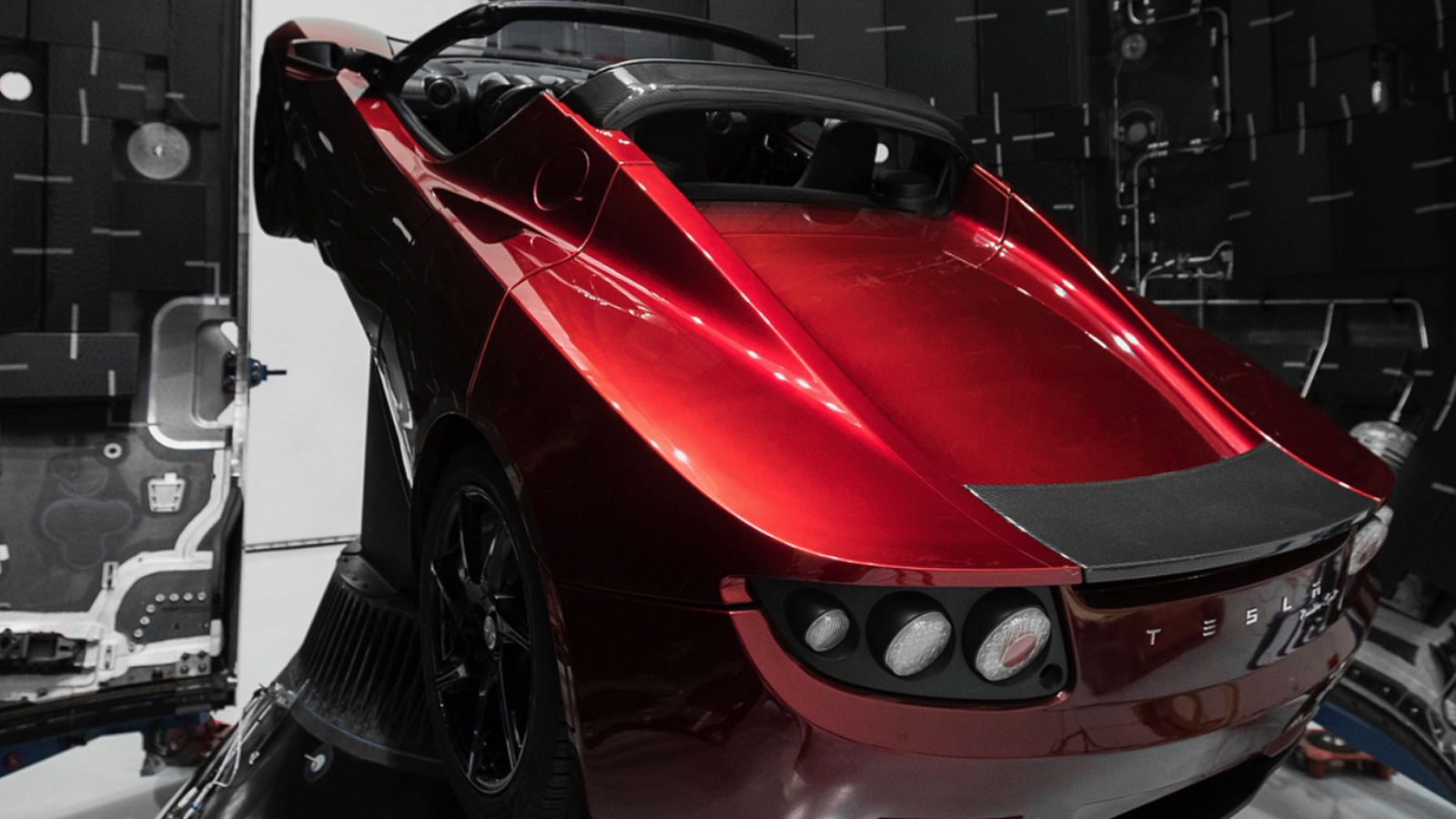 The Roadster, which has left other supercars in the dust, going from 0 to 60mph in 1.9 seconds, is pictured here between two halves of the Falcon Heavy rocket.

The SpaceX rocket is supposed to be the most powerful in the world, as it flaunts three combined boosters. Such a construction has led Musk to admit that the rocket could explode due to the sheer power of its boosters. 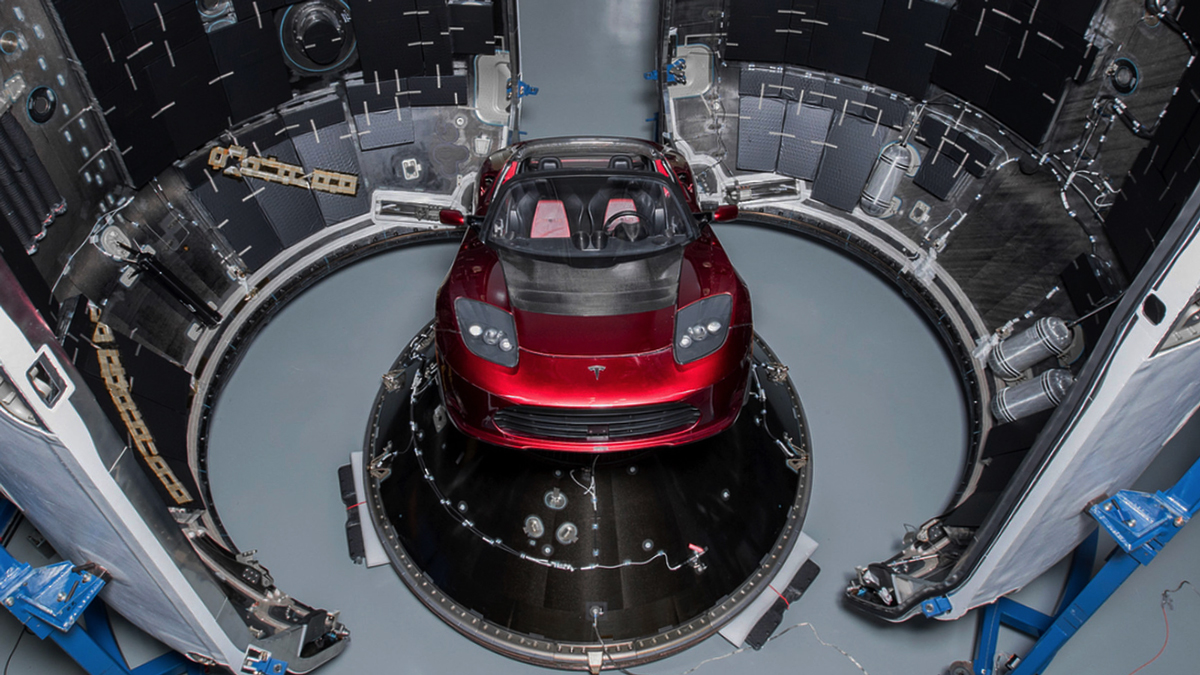 “Of course, anything boring is terrible, especially companies, so we decided to send something unusual, something that made us feel” Elon Musk writes. 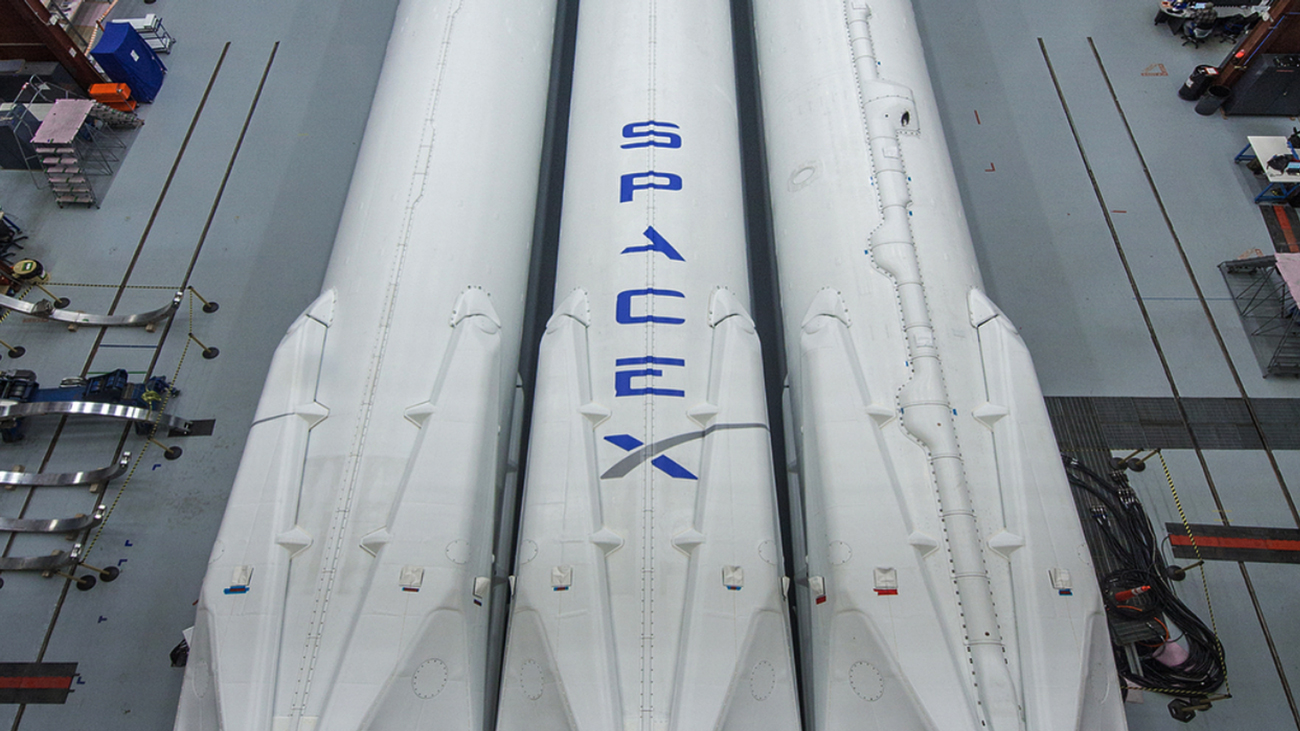 Another dramatic aspect of the demonstration flight is the potential to see all three of the Heavy’s boosters land — the two side stages back at Cape Canaveral Air Force Station and the middle one on a “drone ship” floating in the Atlantic Ocean. 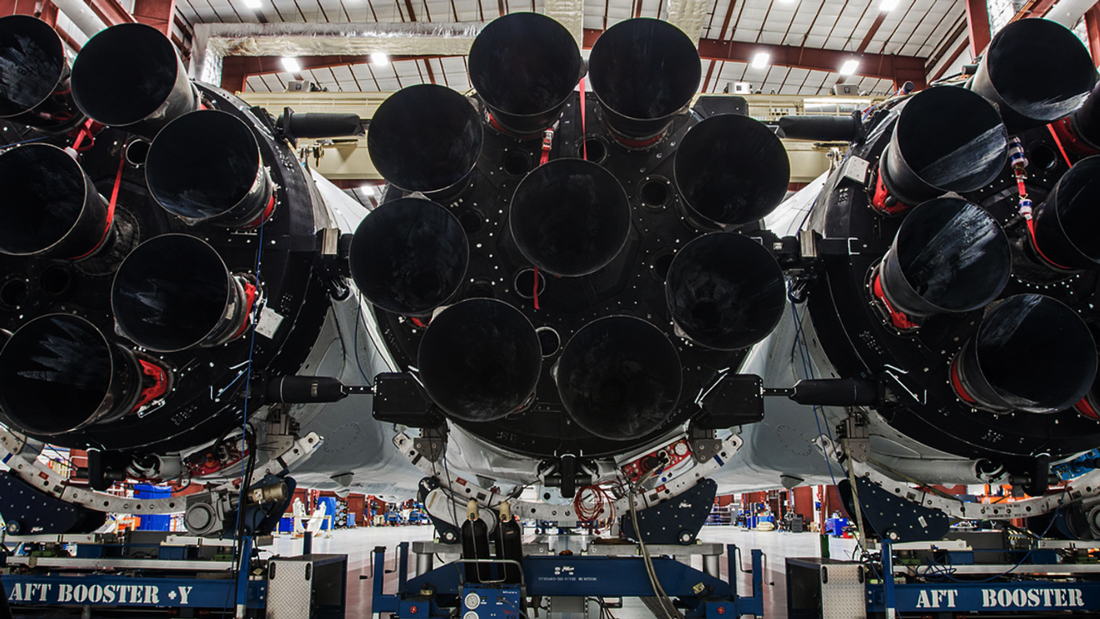 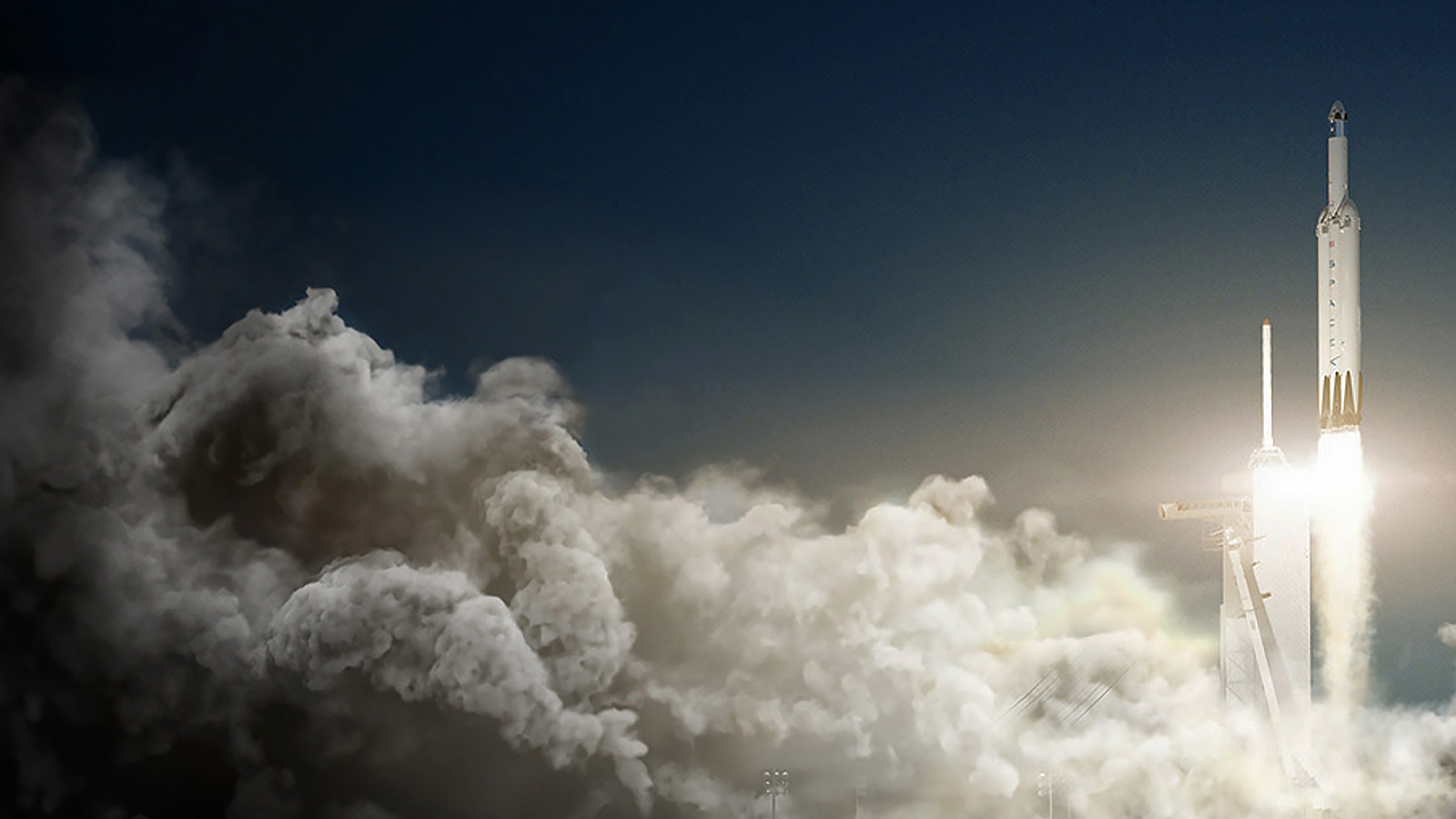