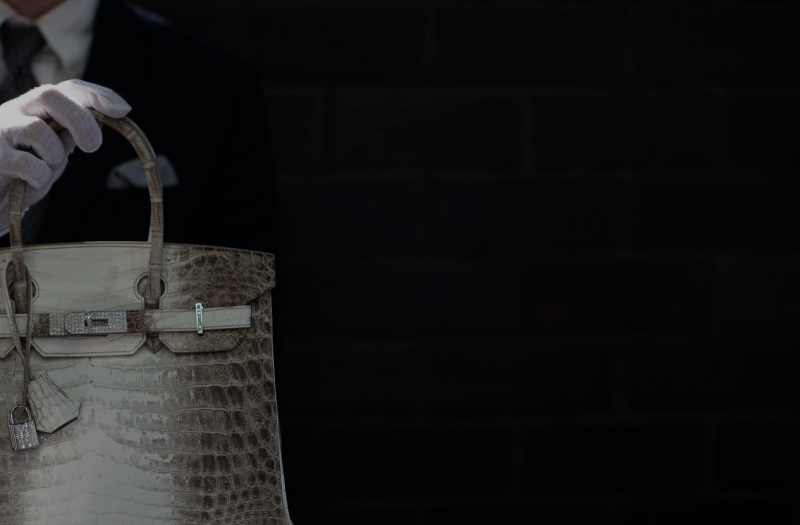 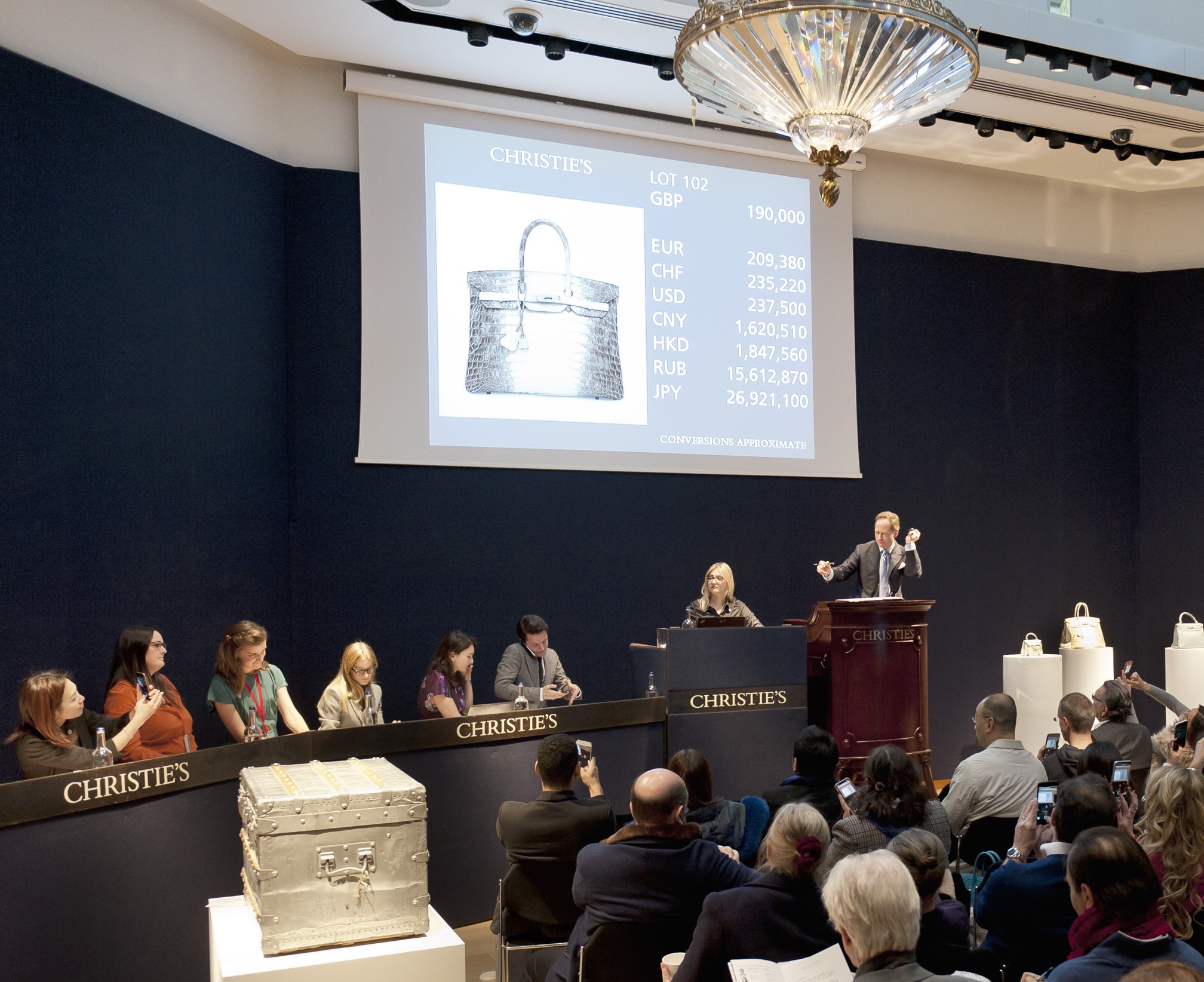 An additional sale highlight was an extremely rare aluminium Explorer Trunk by Louis Vuitton, which realised £162,500 / $203,125 / €179,075. Dating to 1892, this extraordinary trunk was created at a time when the production of aluminium was so complex it was more expensive than gold, and as a result only a very small quantity of aluminium trunks were crafted. These trunks were coveted by explorers and high society alike due to their durability, weight and rarity. 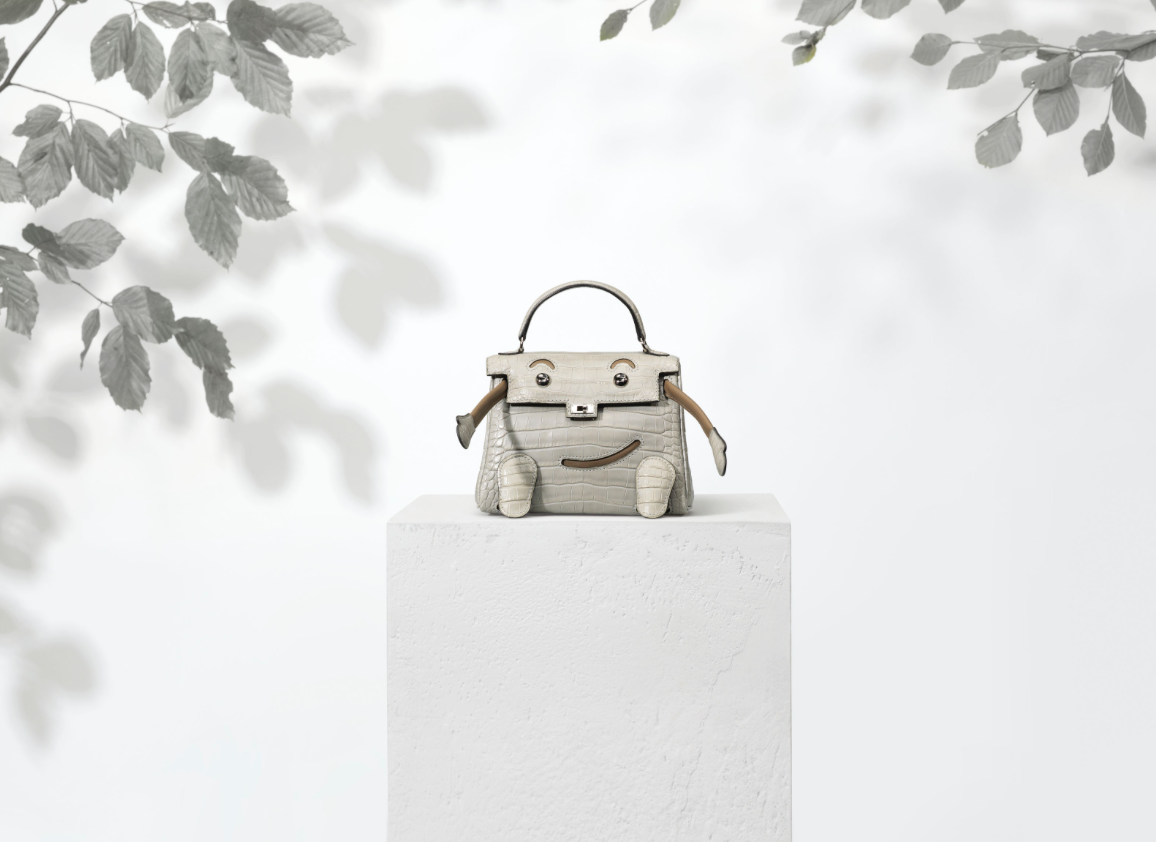 Rachel Koffsky, Christie’s Head of Sale, Handbags & Accessories London: “We are delighted with theresults of today’s auction, including two record breaking lots; an Exceptional Diamond Himalaya Birkin in the 35 size and an Aluminium Louis Vuitton Explorer trunk. The overall sell-through rate, 93% by lot, demonstrates the appetite of collectors for these sought-after iterations. We are happy to conclude a year ofsuccessful sales in the Handbags & Accessories department at Christie’s with these phenomenal results.”

Further exceptional prices were achieved throughout the auction, including the 2017 Hermès Quelle Idole (estimate: £35,000-40,000), which sold for £68,750 / $85,938 / €75,763. Also known as the Kelly Doll, this Custom Quelle Idole in an exotic is an extremely rare iteration, crafted of matte alligator and accented with swift leather. Released in 2000 in celebration of the millennium, and designed in collaboration with then-Chairman Jean Louis Dumas, the Quelle Idole immediately took the handbag world by storm. Discontinued for a generation, the Quelle Idole has become one of the most sought-after limited edition pieces. 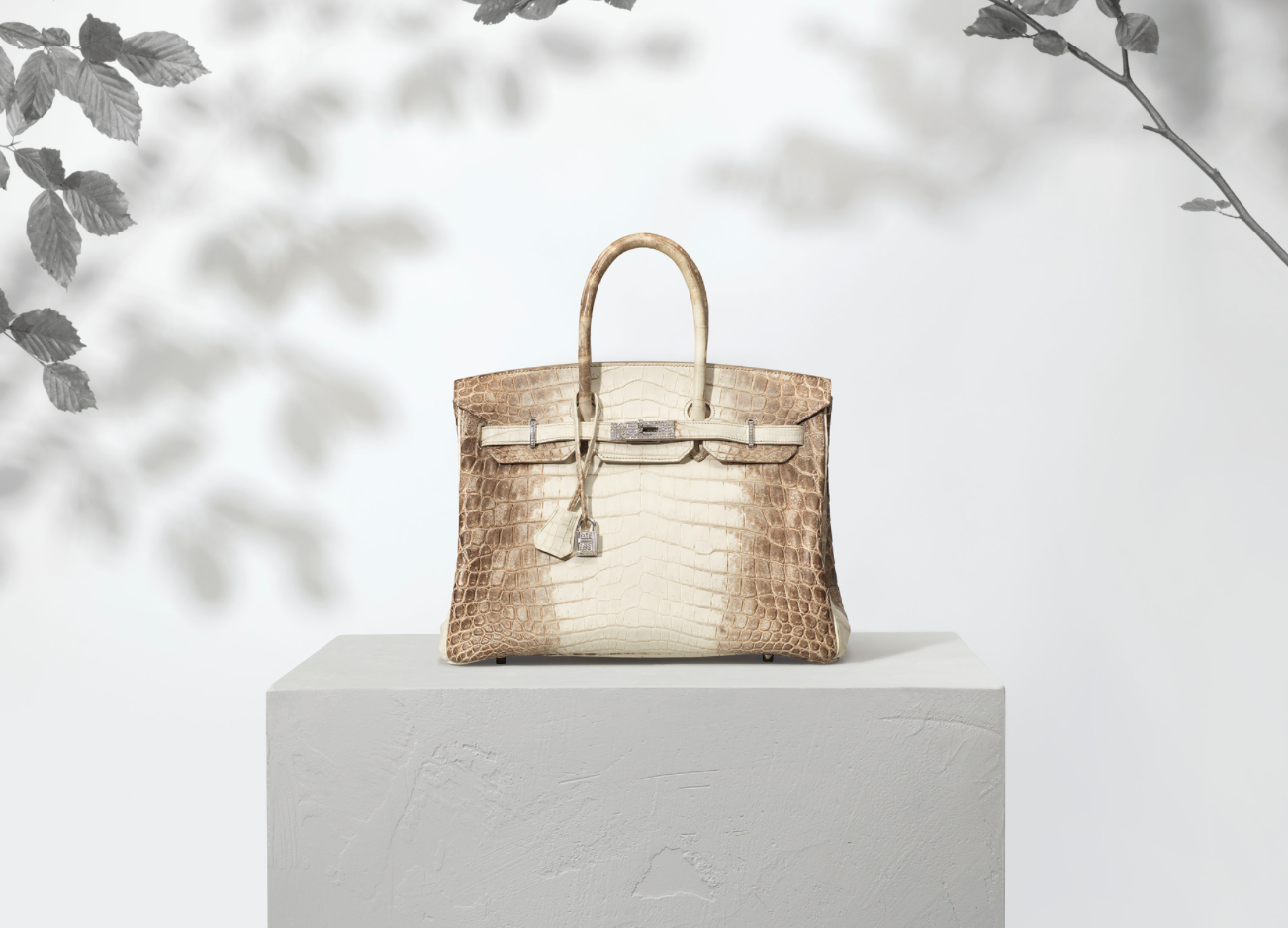 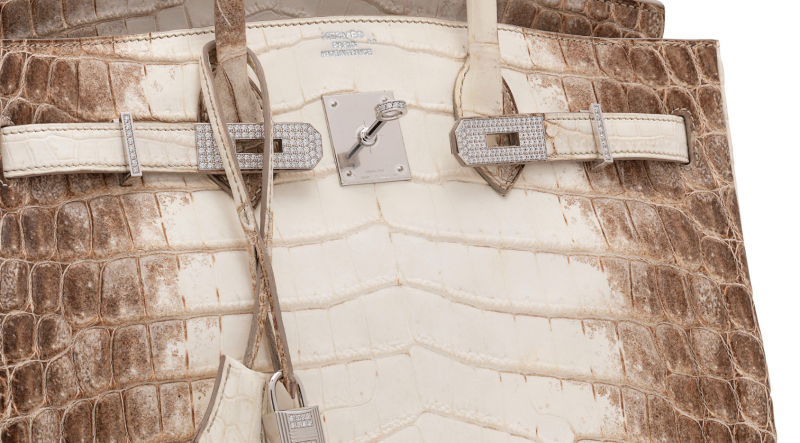