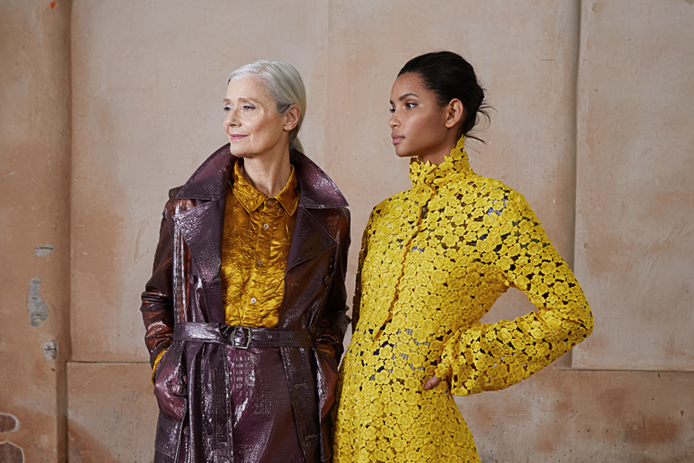 The Modist Pops – Up at Bicester Village

Marking its first-ever European pop-up, luxury e-commerce site The Modist has exclusively opened at Bicester Village offering a curated edit of its own brand Layeur along side a capsule of chic designer pieces. Open until the 24th September, the pop-up is open for the peak of Summer and evokes The Modist’s dedication to women of like-minded contemporary style looking for chic pieces that elevate simple and understated elegance. 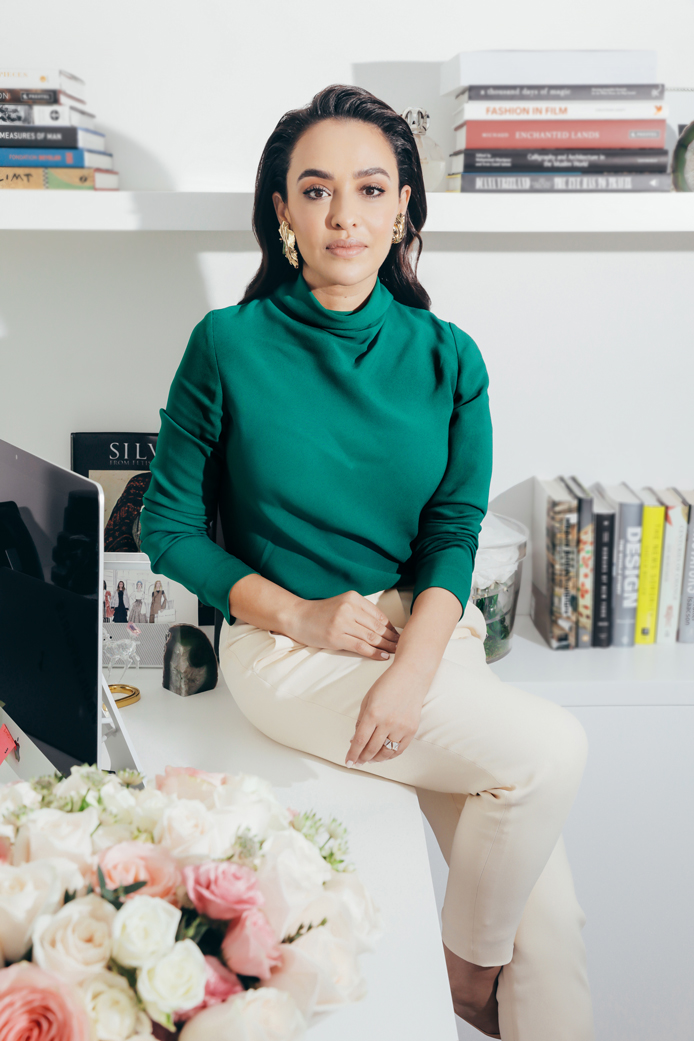 Founded by Ghizlan Guenez in 2017, The Modist has rapidly grown in a short time becoming the go-to for professional women and those seeking on-trend attire that’s modest yet appealing and was originally opened on International Women’s Day. 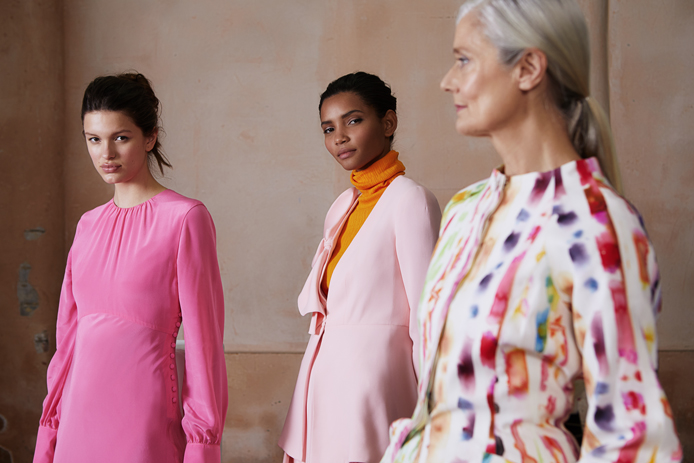 Commenting on the opening of the pop-up, Chair and Chief Merchant of the Bicester Village Shopping Collection, Desirée Boiller said:

“Ghizlan Guenez’s game-changing vision has captured the attention of a generation with women across the globe embracing the elegance of dressing modestly. We are thrilled to be welcoming The Modist’s first European boutique to Bicester Village this summer; the pop-up will allow our international guests the chance to discover The Modist’s unique edit of the world’s most exciting brands who are quietly leading the charge in modest fashion.” 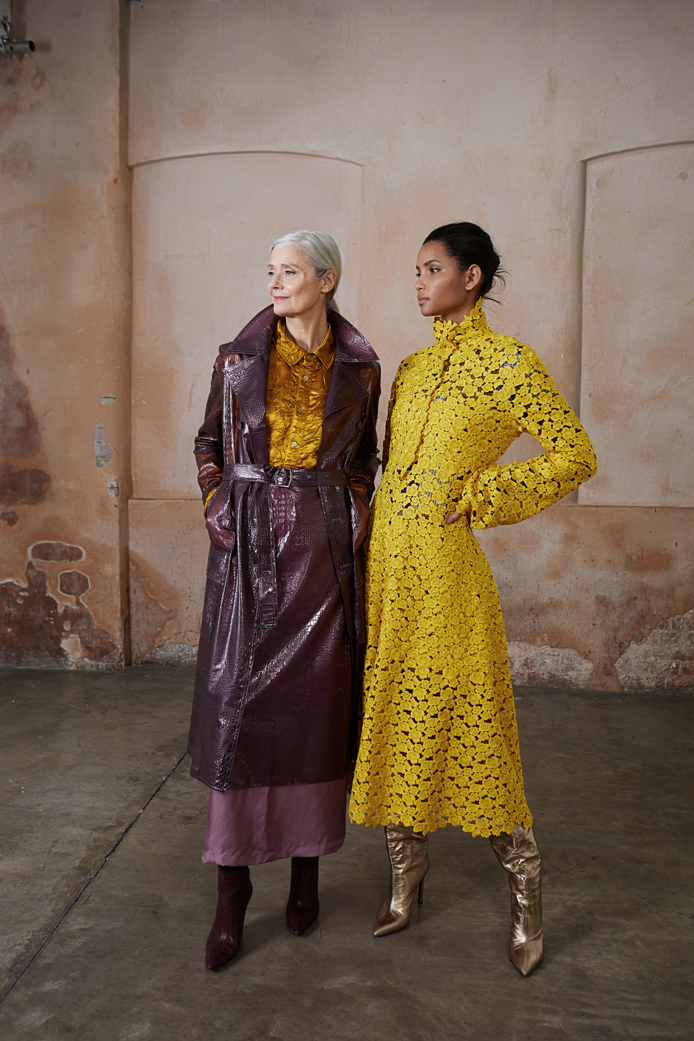