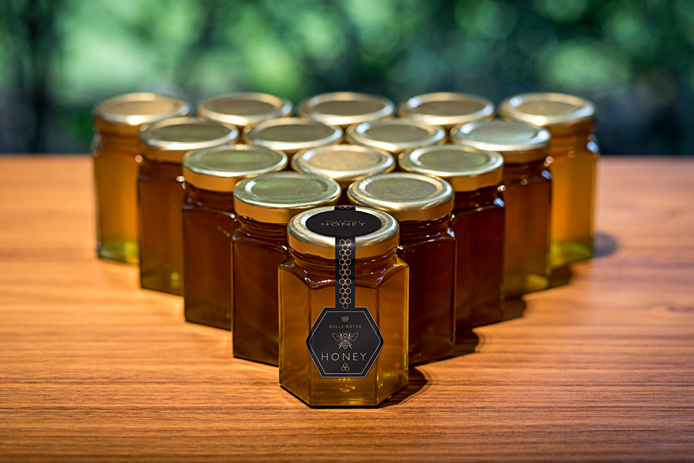 The Most Luxurious Honey in The World 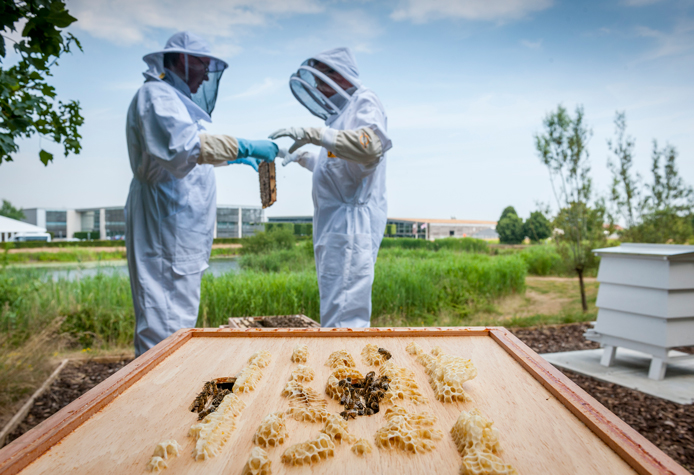 Synonymous with the most desirable automobiles in the world, Rolls-Royce continues to inspire us with its innovative approach towards creating the ultimate in luxury. However, one of its lesser-known products is honey.

Part of its wider environmental initiative, the Home of Rolls-Royce in Goodwood is also the habitat of some 250,000 English Honeybees. 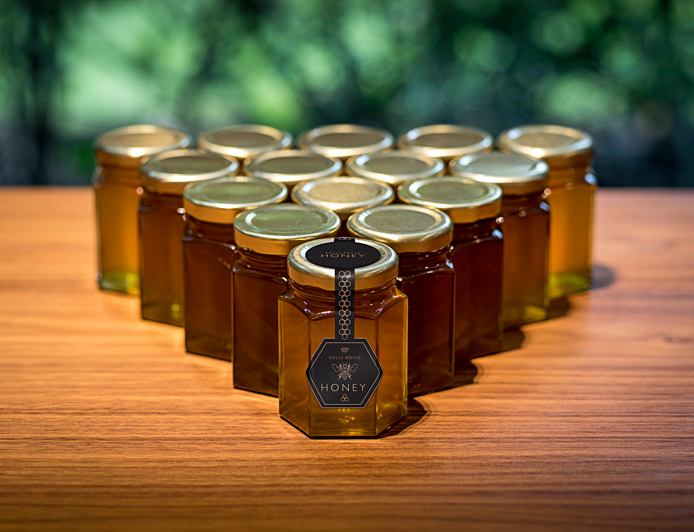 At a time when the marque had decided to suspend its car manufacturing back in April temporarily, this secondary pursuit of the company came to its glory as its resident bees emerged from their hives to once again flourish across the magnificent grounds of the carmaker. 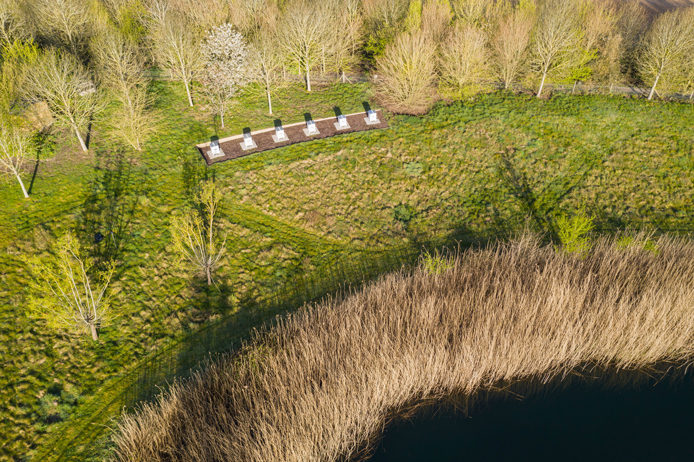 With car manufacturing now back in operation, the bees of Goodwood’s six beehives are once again accompanied by the workforce at the heart of the company and work in unison to produce a rarity.

Named after the iconic models in the portfolio of Rolls-Royce, the hives all bear a steel nameplate namely after Phantom, Ghost, Dawn, Wraith and Cullinan with the sixth named after the Spirit of Ecstasy. 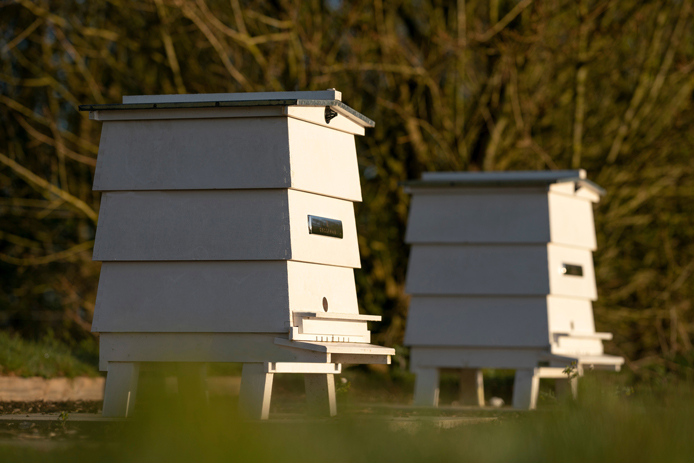 As well as producing what is perhaps the most covetable honey, the project has also kick-started a campaign with South Downs National Park in a bid to save the declining species.