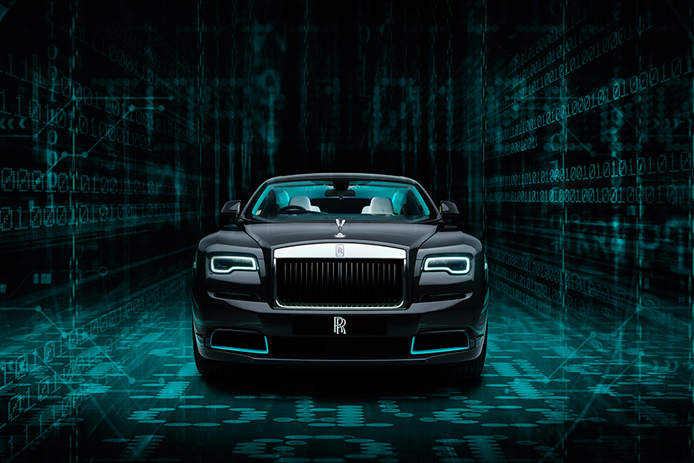 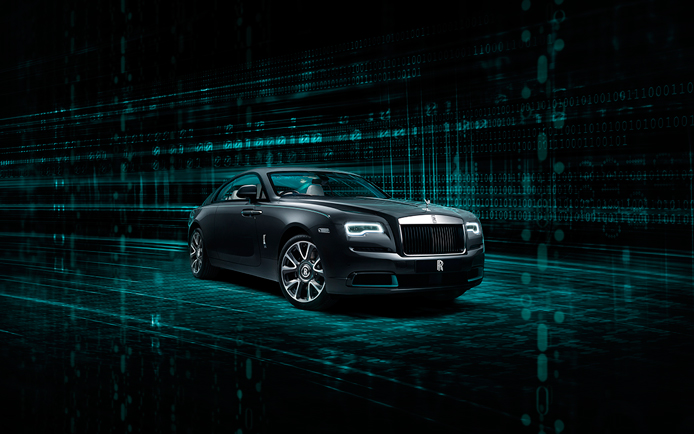 Once again at the forefront of innovation, Rolls-Royce’s latest venture into extraordinary automobiles sees the debut of the Wraith Kryptos Collection, an exploration into the realm of cryptography.

With just 50 models to be made of this uniquely designed adaption of the Wraith, the Kryptos Collection gives clients the opportunity to own a model incorporating a series of secret messages with the code known by just two people at Rolls-Royce’s Goodwood home.

Held in the safe of the marque’s Chief Executive, the code is cleverly interpreted across different elements of the design of the Kryptos’ façade which takes its name from the ancient Greek term meaning something unseen, hidden and coded. 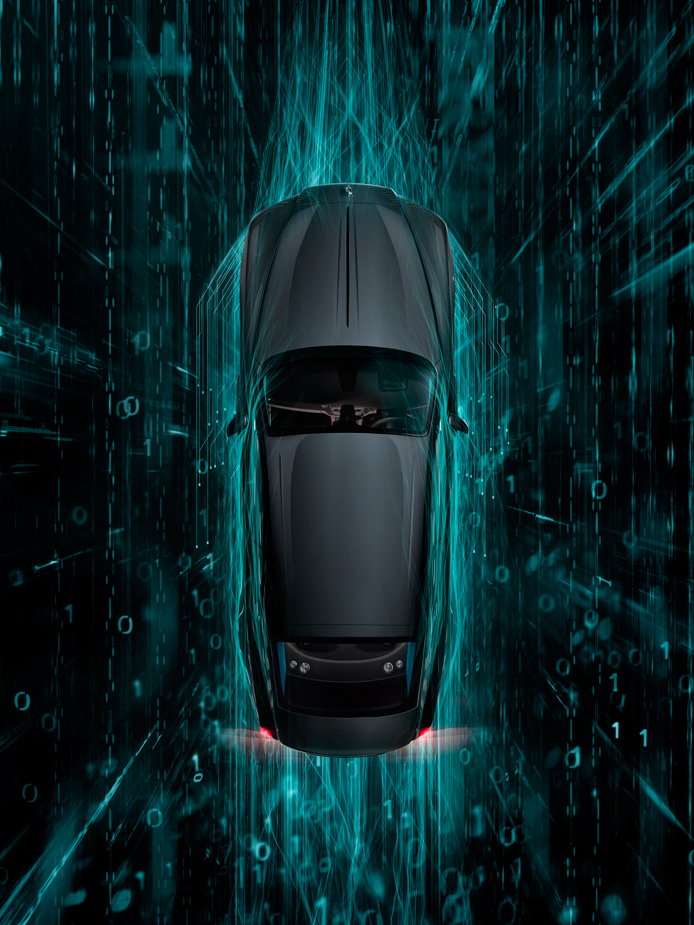 Subtly strewn across the model, the mystique of the Kryptos is captured across everything from its striking Delphic grey colourway which enraptures blue and green flakes only in sunlight to the marque’s iconic Spirit of Ecstasy which is engraved with part of the code to the base of the figurine. 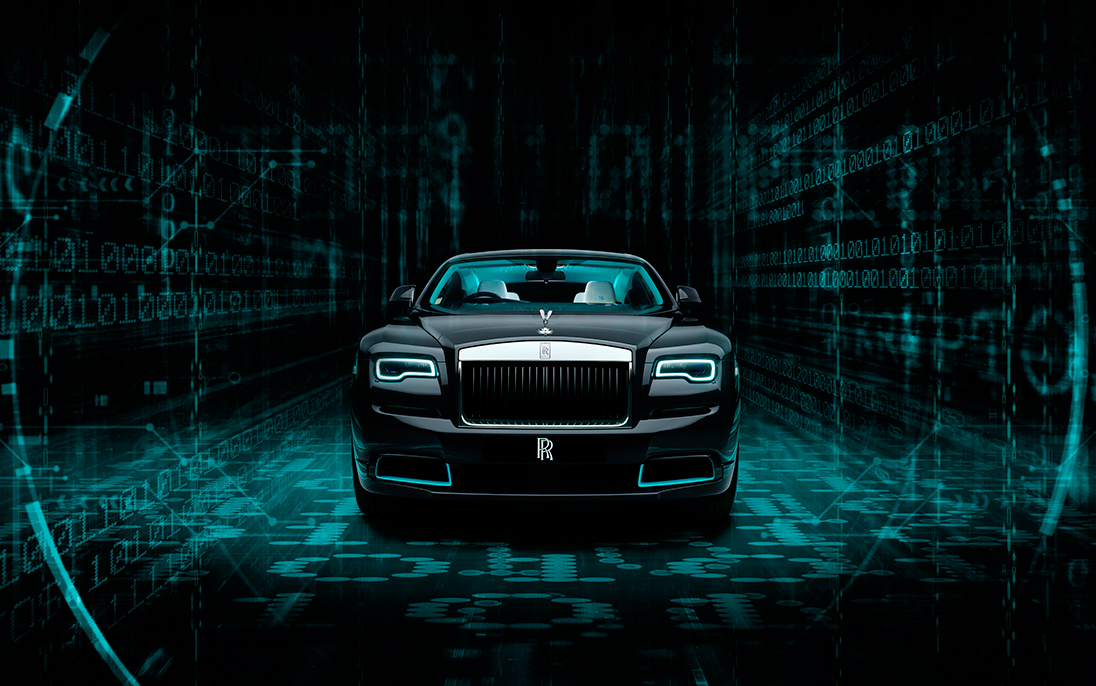 Intriguingly, clues also appear from within inside the vehicle, discreet enhancements such as metallic leather and a customised headrest normally bearing the double-R emblem which has instead been embroidered with part of the cipher.

Owners of the limited capsule of this incredible edition will be able to register their guesses of the code via Whisper, a members-only Rolls-Royce app. 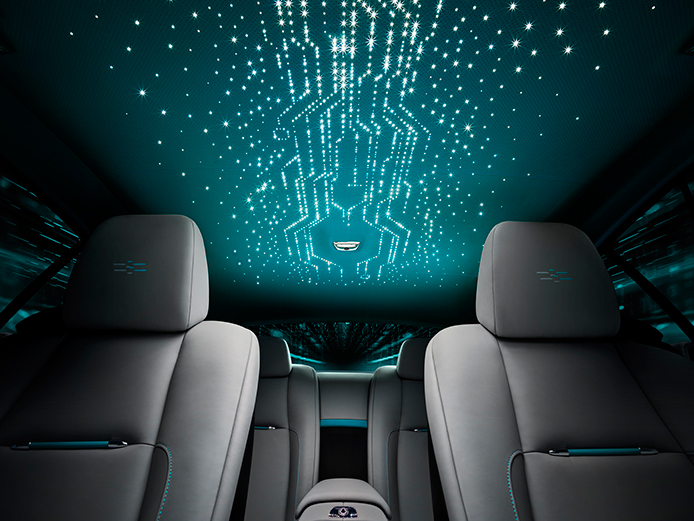 Marking the launch of the Kryptos, the marque has also released an interactive game aimed at motoring enthusiasts and fans worldwide. With four levels of mind-challenging tasks, the game tests mental agility and echoes the complexity of the Kryptos Wraith.