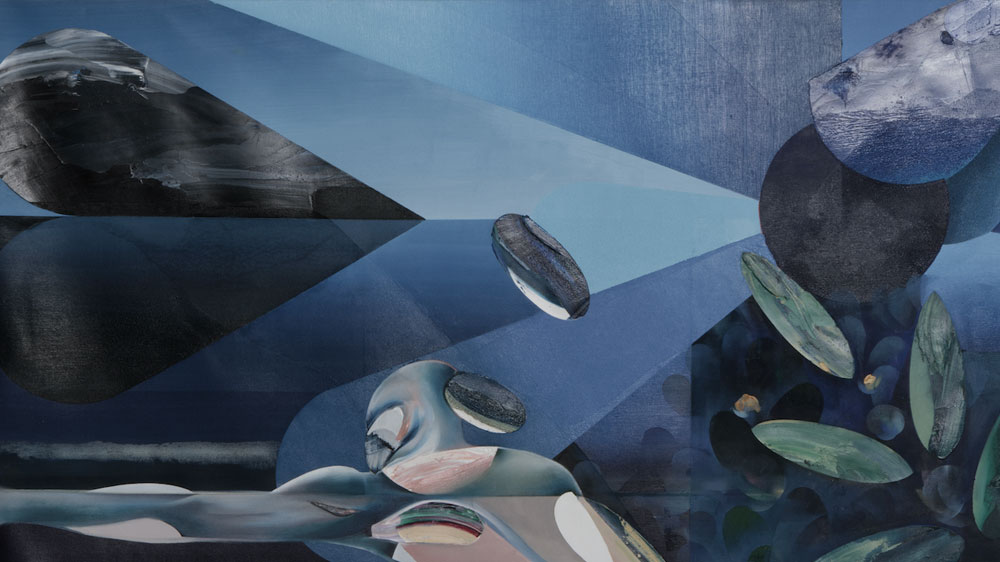 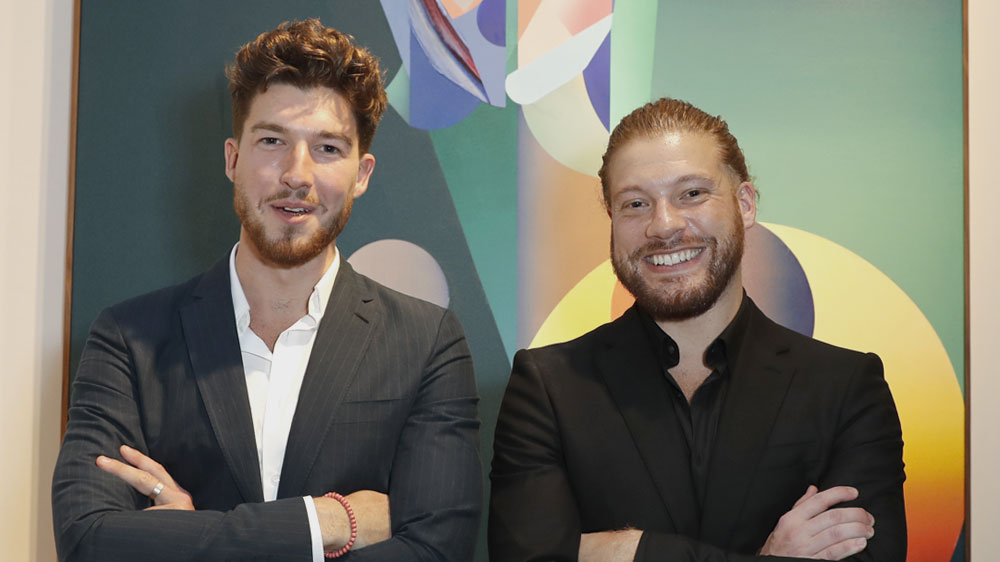 The inaugural show in the new space is from South African artist Ryan Hewett, who launches ‘The Garden’, a new series of brightly-saturated oil paintings, drawing on notions of fantasy and surrealism.

Unit London was founded in 2013 by Joe Kennedy and Jonny Burt in a pop-up space in Chiswick, later moving to Soho and Covent Garden, where the gallery continues to manage a satellite space. With neither originating from a formal gallery background, Unit London remains firmly committed to its core principles that art should be celebrated, inclusive and undivided. Two expansive exhibition floors will form a new central London flagship to house the gallery’s growing primary artist roster of bold and interdisciplinary cultural events. 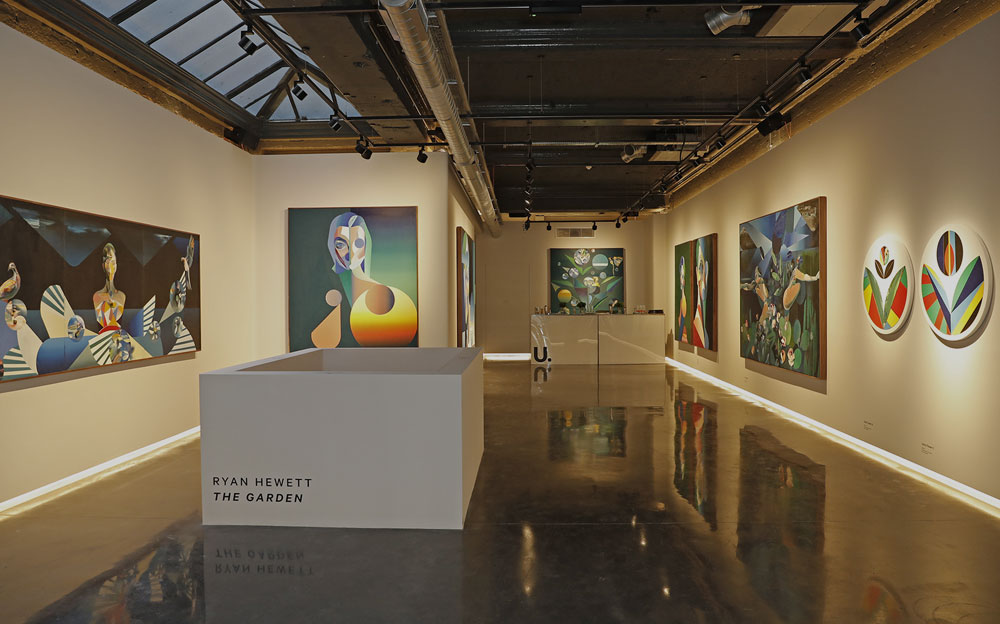 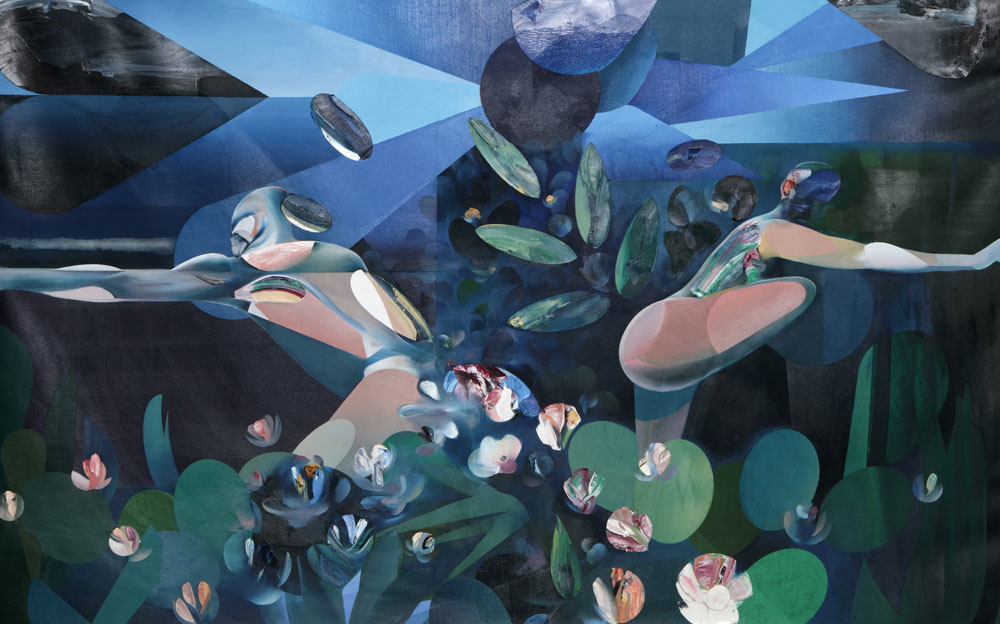 But Unit London is so much more than a gallery space, it’s more of a creative hub, a brand, an ideology explains Joe. ‘We wanted to [create something that was] inclusive, celebrate genuine talent and bring back the human experience into the industry’. It seems, that at its core, Unit London is aiming to connect people with arts and culture in a digital age. ‘It’s all about mass engagement’, explains Jonny. ‘That’s our big thing […] the future of art, is art for everyone’. 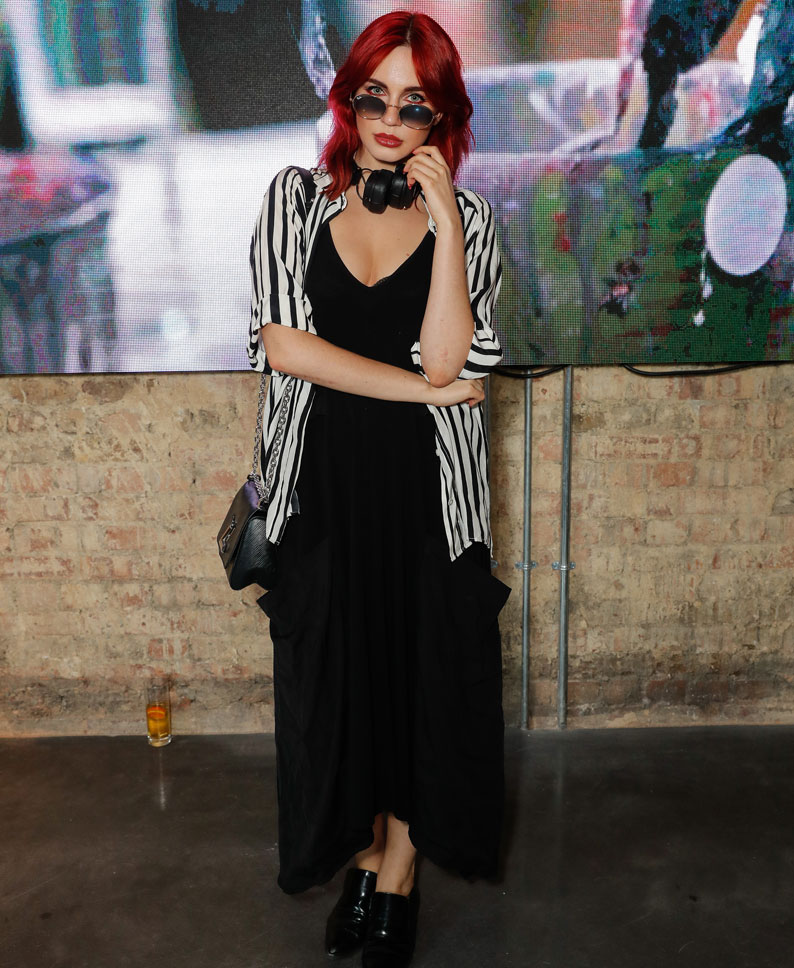 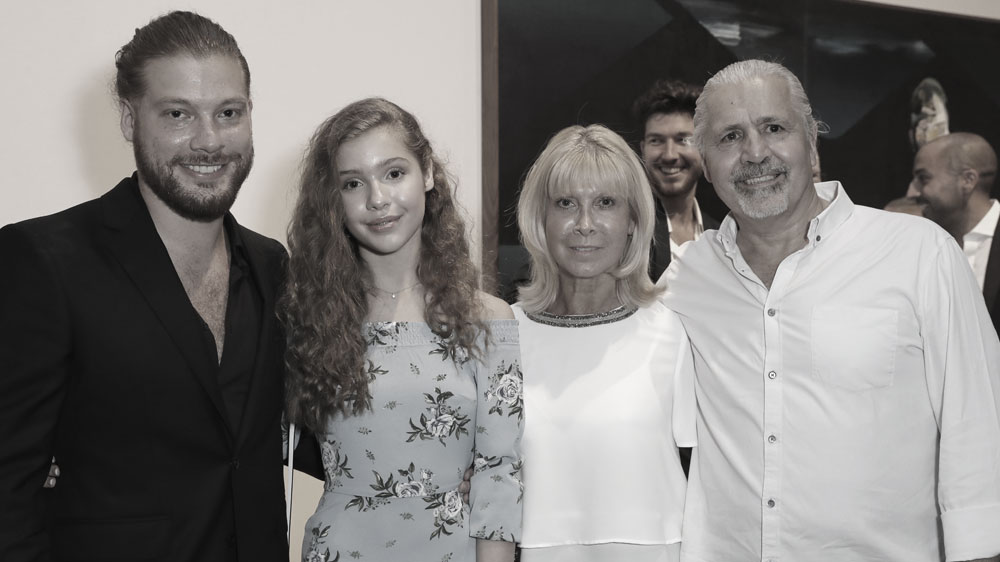 Renowned for his brooding and evocative paintings, for South African born Hewett, the portrait is not about capturing an external likeness of a subject; but rather creating a portal to the inner journey of self-exploration. He relies principally on the free-flowing processes of memory and creative imagination. Esteemed writer and art critic Edward Lucie-Smith, labelled him as “one of South Africa’s most distinguished painters today – we become part of the work, engaged by the act of looking.”

Hewett’s techniques have evolved from tightly wrought pencil drawings into the looser, layered richly hued surfaces of his present work. In his more recent landscape work we see the artist taking a bold leap of faith, exploring gradients of colour and moving away from the realm of portraiture for which he is widely known. The heavy, impasto brushwork appears in stark contrast to the smooth, flat textures divided up across the canvas. Hewett’s restless desire to keep developing has led him to bring a sense of order to his previously chaotic approach. A bold new mark making can be seen in his use of clean lines and solid blocks of colour, each carefully calculated to hold a perfect weight. 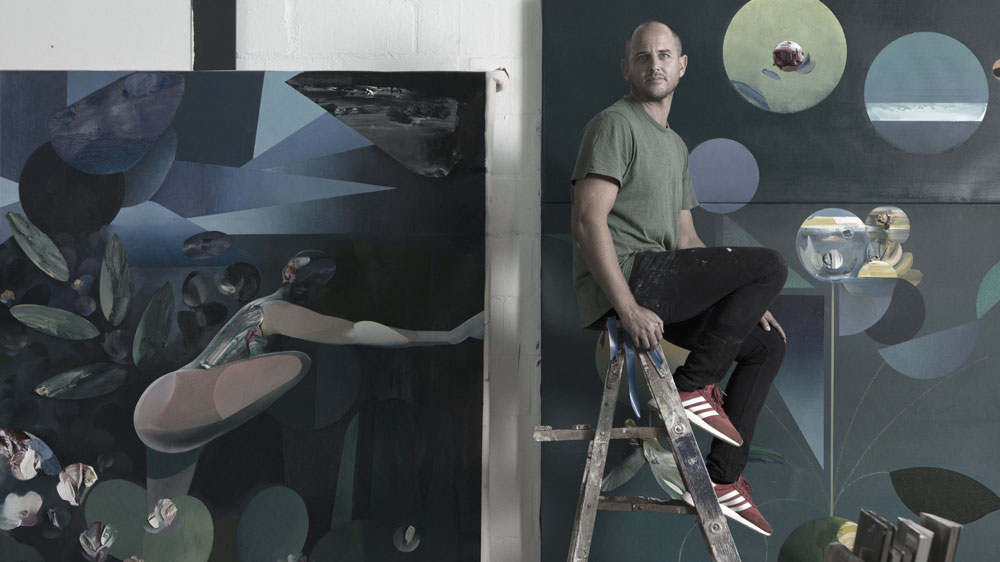 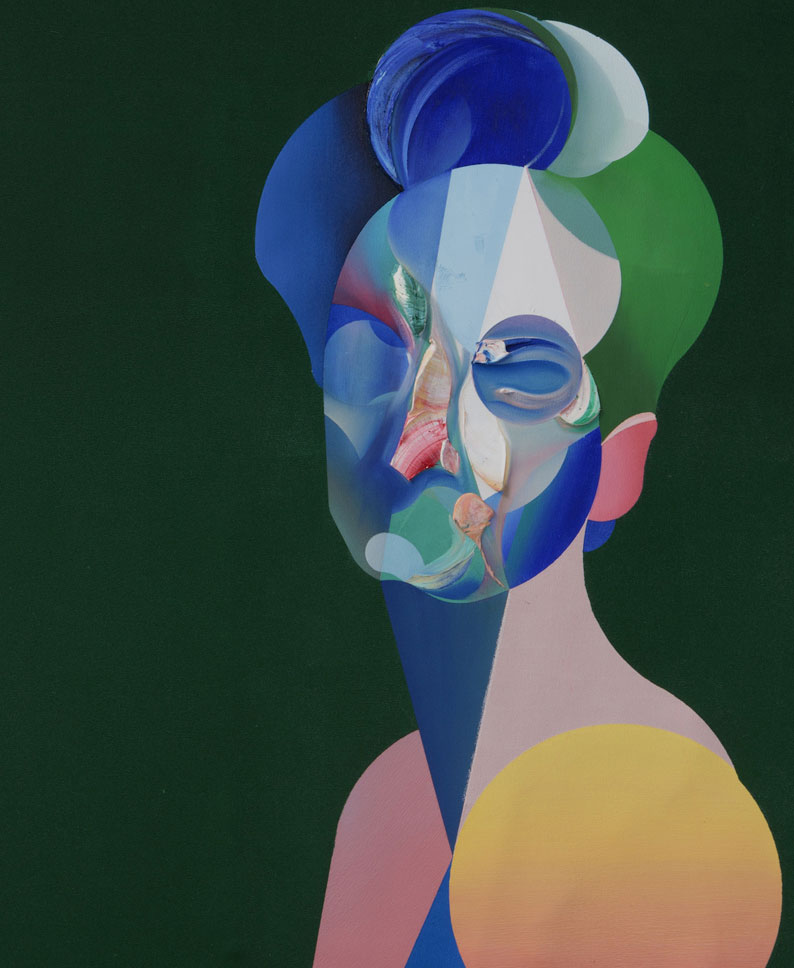