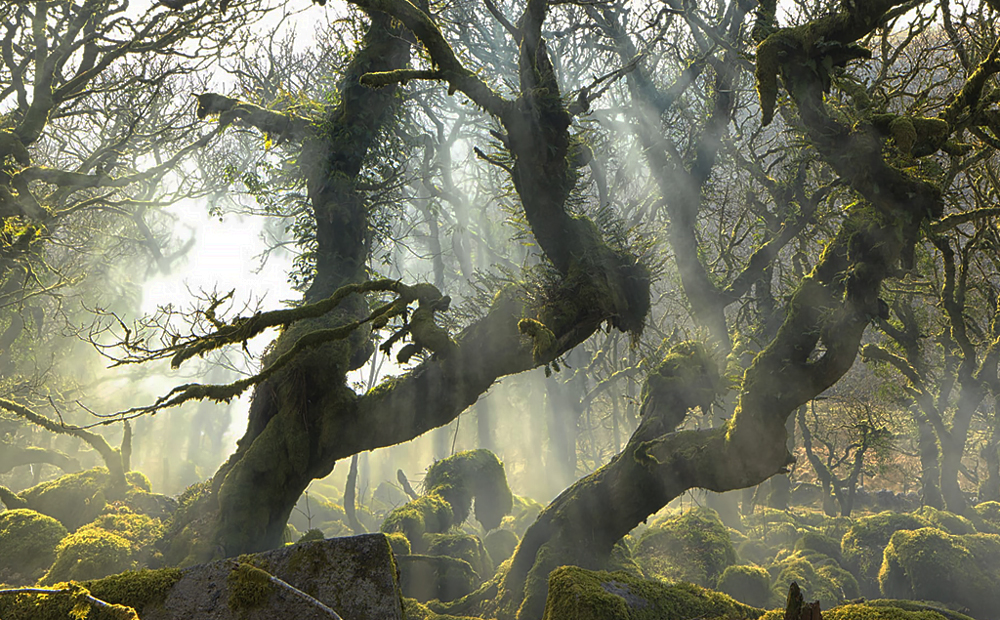 For the past five years, Adrian Houston has travelled the world photographing trees that hold a special meaning for a diverse cross section of people 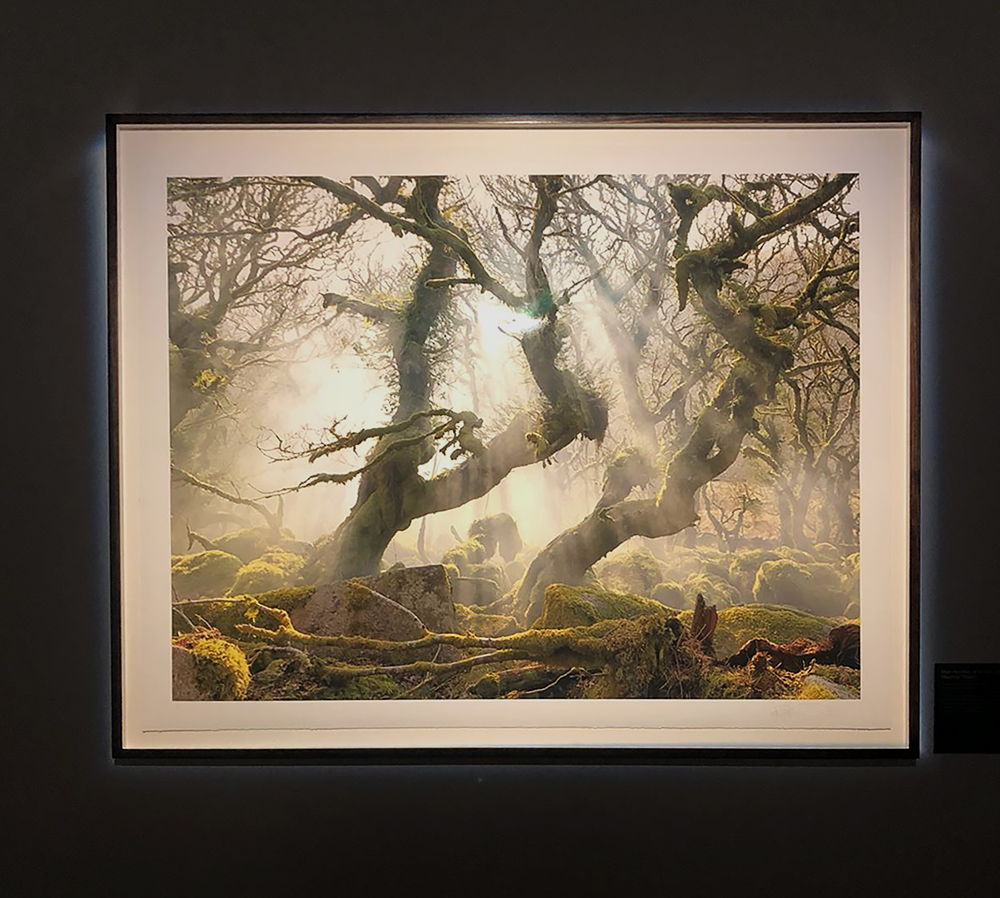 “Ever since I can remember I’ve had a strong connection with trees. Whether sheltering from the rain or enjoying their shade on a hot summer’s day, they have always been an object of beauty, strength and comfort to me.

Trees are among the most important organisms on Earth, yet we continue to abuse them. Rainforests once covered 14% of the earth’s land surface; now they cover a mere 6%. In 40 years they could disappear altogether. Such is my concern that I recently decided to give these trees a voice through the art of photography.

I began by asking people from different walks of life for their favourite trees. The members ofthis group are as diverse as they are influential, from Tony Kirkham, Head of Arboretum KewGardens, to Nick Mason from Pink Floyd. I then spent three years using my lens to capture the beauty and energy of these chosen trees.

The stories behind these trees are as important as the images themselves. Together they offer a powerful tool to help educate people, from children through to adults, about the vital role trees play in all of our lives.

After all, if there were no trees on the planet, we wouldn’t be here either…”

They are the longest living organism on the planet and essential to life as we know it. But when did you last really look at a tree?

One person who has had a strong connection with trees for as long as he can remember is renowned photographer Adrian Houston. Five years ago, he decided to embark on an ambitious project that would give trees a voice. The result is an extraordinary collection of works, collectively entitled A Portrait of the Tree, that will run at Unit London’s new Hanover Square site from 17th to 28thSeptember.

It was in October 2013 that Adrian first began questioning people about their favourite tree. The members of this group are as diverse as they are influential, from Richard Branson, actress Goldie Hawn and Pink Floyd drummer Nick Mason to Tony Kirkham, Head of Arboretum at Kew Gardens, designer Jasper Conran and Chairman of Condé Nast Britain Nicholas Coleridge.

Along the way Adrian heard many fascinating stories. Lord Tollemache, former Lord Lieutenant of Suffolk, told of the ancient oak in whose hollow trunk Queen Elizabeth II used to shelter during the annual shoot on his estate. Designer Jasper Conran talked about the beech tree outside his bedroom window; the first and last thing he sees each day. Perhaps most poignant of all is the Cedar of Lebanon, part of the proud history and landscape of the grounds of Le Manoir aux Quat Saison, owned by legendary chef Raymond Blanc. 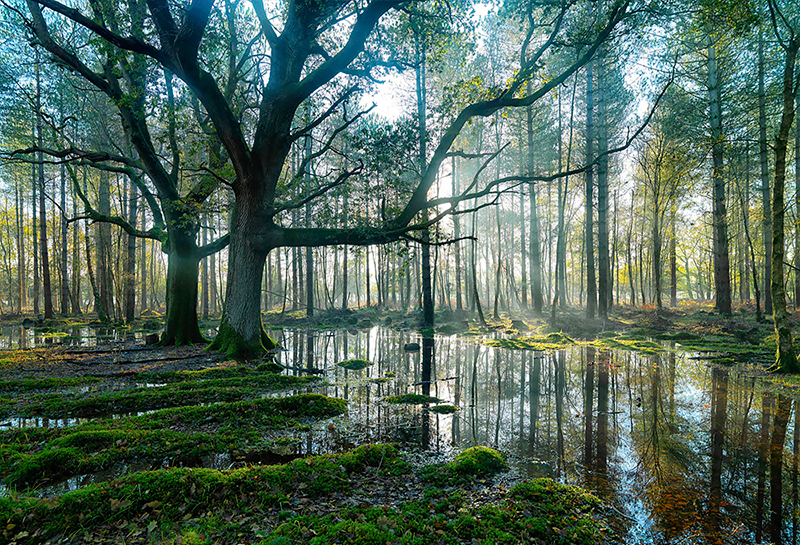 Tales exchanged, Adrian then traveled throughout the UK, and further afield to Namibia, Madagascar, Ibiza, France and America, to photograph the trees in question.

These photographs, accompanied by their stories, will be displayed at the exhibition. Says Adrian, “I am very excited that we will be among the first to exhibit at Unit London’s new Hanover Square gallery. For the last few years, Unit London has championed the world’s most exciting emerging artists and I was thrilled when co- founders Joe Kennedy and Jonny Burt offered to house this most personal ofretrospectives.”

It is planned that A Portrait of the Tree will be styled and dressed to make the entire experience immersive, interactive, joyful, educational and exciting. The doorway will lead visitors through an ancient oak into an immersive world of trees and woodland soundscapes.

A percentage of all sales will go to two leading charities: Future Trees Trust, a national charity dedicated to improving disease resilience, growth rate, form and adaptability to climate change of broadleaved trees, and Trees for Cities, responsible for planting over 700,000 urban trees in parks, streets, schools and housing estates across the world, revitalising these areas and improving the lives of the people who live in them. 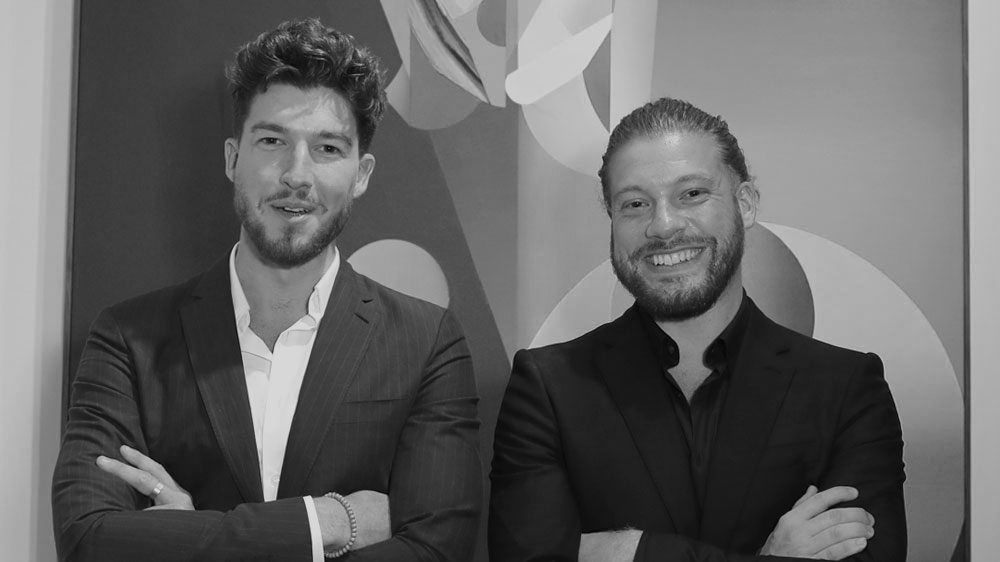 Unit London was founded in 2013 by Joe Kennedy and Jonny Burt in a pop-up space in Chiswick, later moving to Soho and Covent Garden, where the gallery continues to manage a satellite space. With neither originating from a formal gallery background, Unit London remains firmly committed to its core principles that art should be celebrated, inclusive and undivided. Two expansive exhibition floors will form a new central London flagship to house the gallery’s growing primary artist roster of bold and interdisciplinary cultural events.

But Unit London is so much more than a gallery space, it’s more of a creative hub, a brand, an ideology explains Joe. ‘We wanted to create something that was inclusive, celebrate genuine talent and bring back the human experience into the industry’. It seems, that at its core, Unit London is aiming to connect people with arts and culture in a digital age.