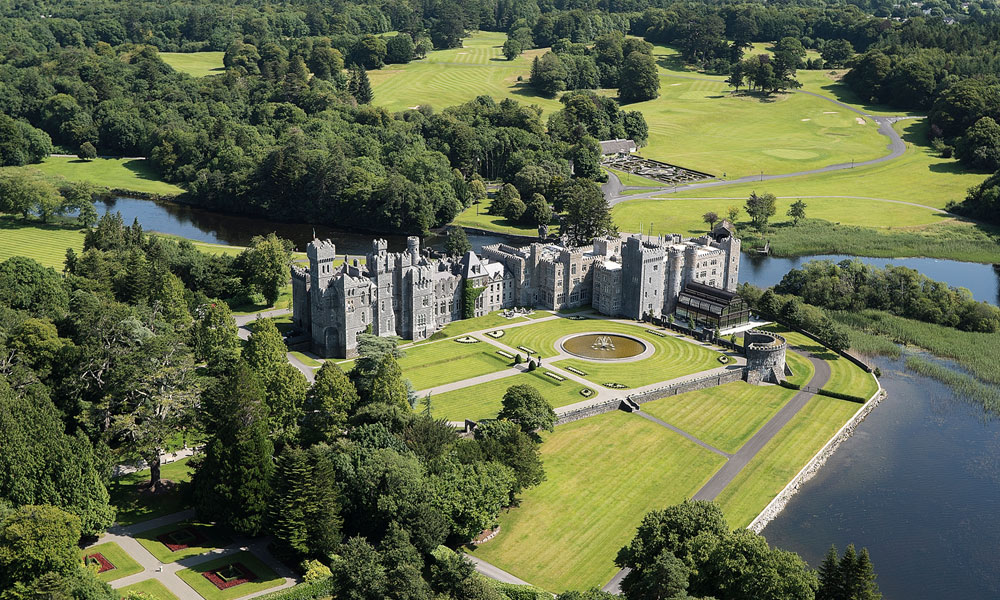 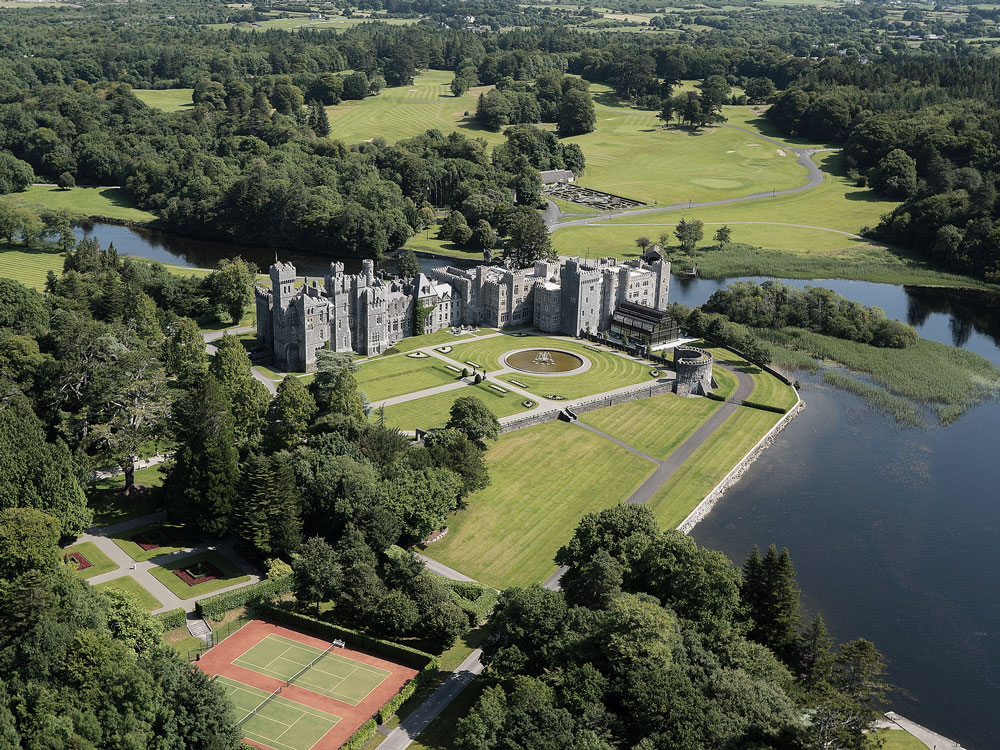 Imagine waking up at the breathtaking 800-year-old castle that was once the home of the Guinness Family and was voted ‘Best Hotel in the World’ in 2016 after reopening its doors following a major refurbishment. The service at Ashford Castle is hard to beat. The staff are incredibly friendly, offering a very warm Irish hospitality.  Many of the staff have been working here for years, some of them decades, which is testament to how special Ashford Castle is.

It underwent a two year renovation and reopened to guests in April 2015. The $75 million restoration of this 13th century iconic building helped reaffirm its legendary status as one of Europe’s most prestigious hotels. 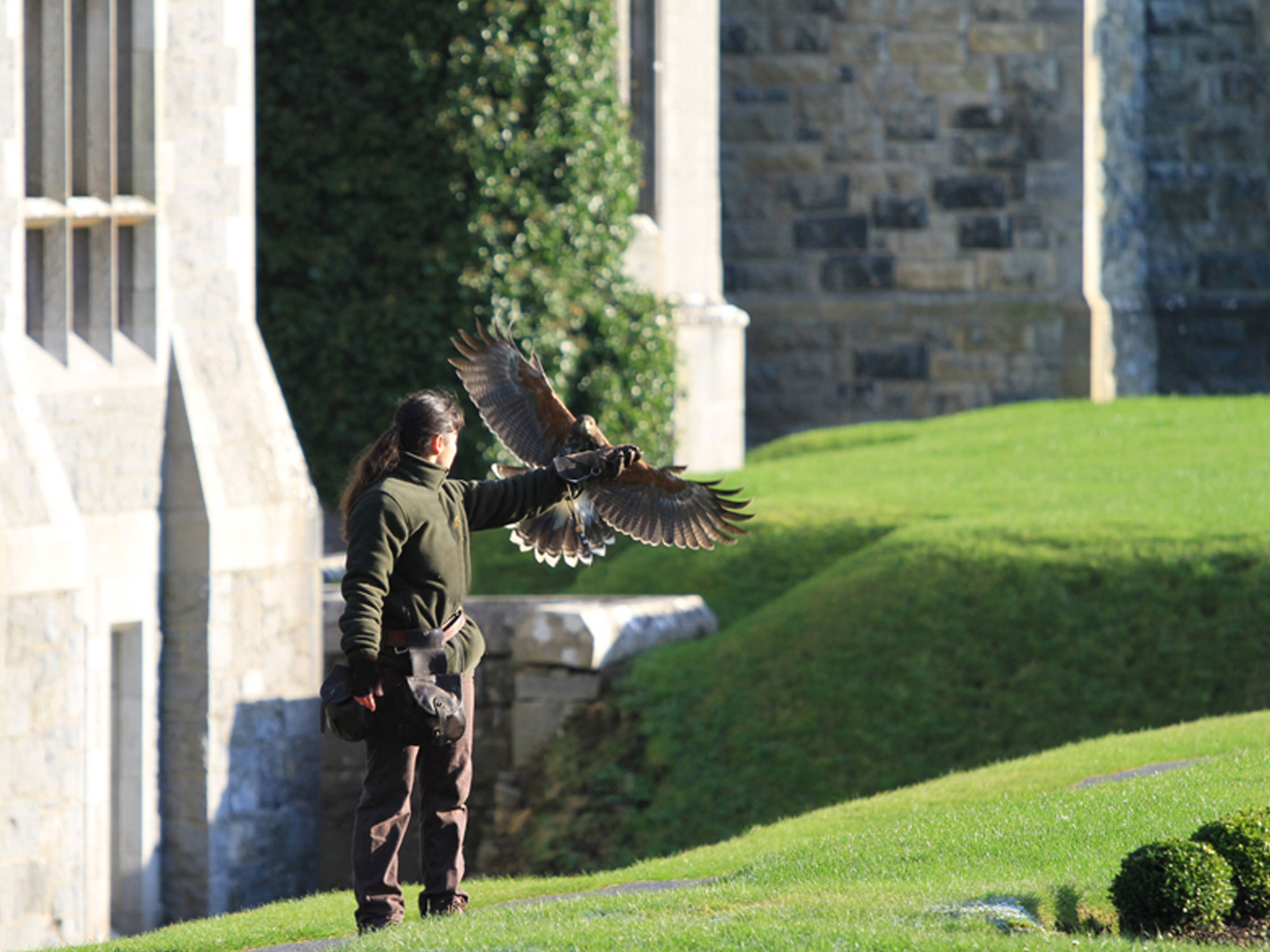 Thanks to 350 acres of land, there is plenty to keep you busy at Ashford Castle. It’s been a playground for successive generations of the de Burgo, Bingham, Browne and Guinness families for hundreds of years and remains a fun getaway to this day.

It’s home to Ireland’s first School of Falconry, which provides an amazing opportunity to learn more about these fascinating birds while exploring the grounds. Keep yourself active with some cycling, horse riding, clay shooting, zip lining, fishing or kayaking, or play a round of golf or a tennis match instead. Maybe you’d prefer to skip right to the relaxation part?

An absolute must is a night at the movies; Ashford has its own 32-seater cinema that plays classic films, including ‘The Quiet Man’ starring John Wayne and Maureen O’Hara, which was filmed here in 1951! 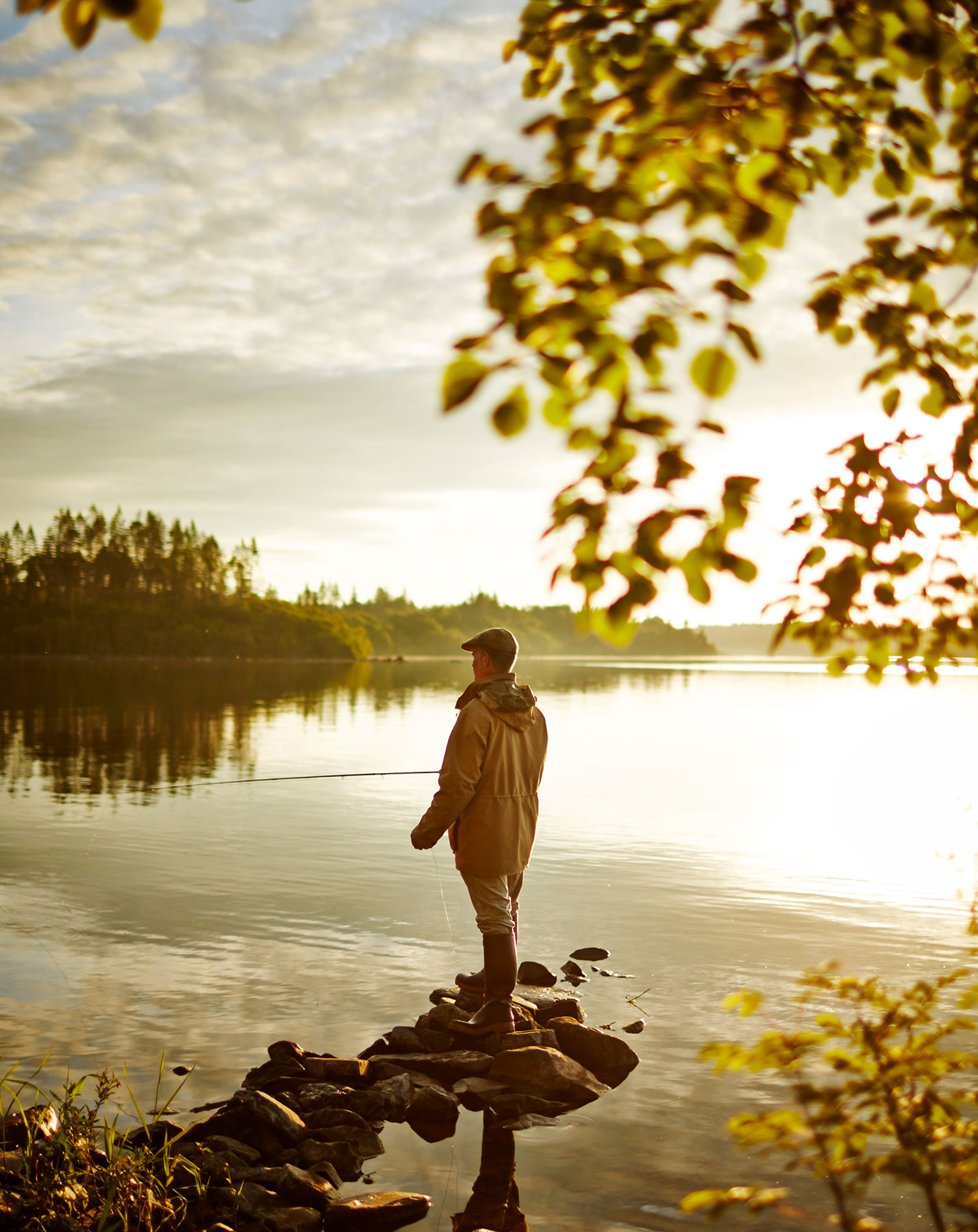 There are formal and informal options at Ashford Castle. For a formal occasion dine in the George V Dining Room where a dinner jacket is required. Named in honour of the royal who visited in 1905, the Castle’s signature restaurant still bears his name to this day. A resident pianist or harpist will play soft music in the background t really set the ambiance for your exquisite meal.

The Dungeon downstairs, meanwhile, offers a unique setting with a bistro-inspired menu, while the latest addition to the family – Stanley’s (named after the current owner, Stanley Tollman) – is an informal American-style diner. 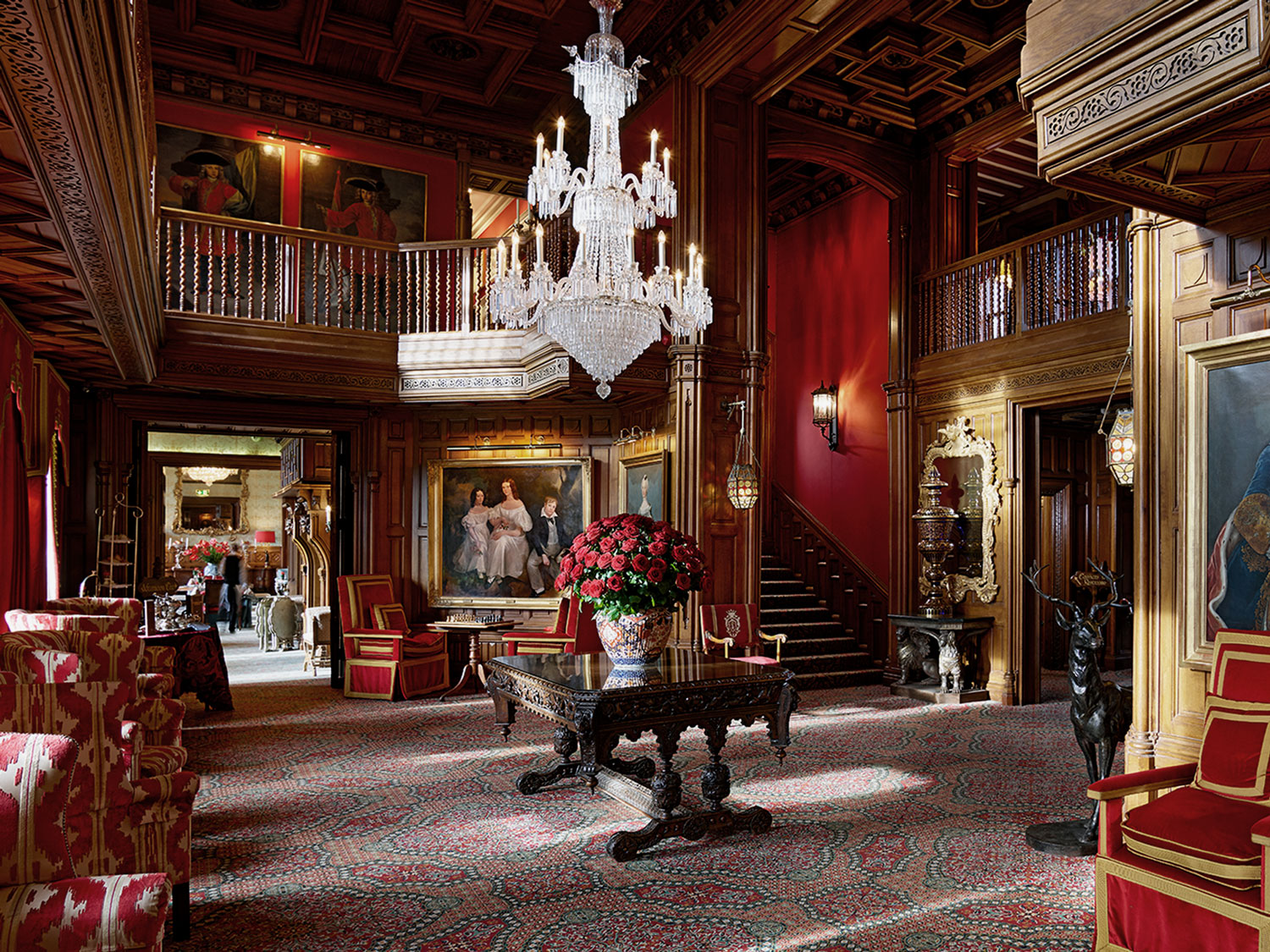 In the evening retire to the Billiards Room for a night cap or to The Prince of Wales Bar where you can sample one of the 60 Irish whiskies there. A flight from London is just an hour. The castle also has its own helicopter landing pad if you’d prefer that option instead.